Ps: This tour will be finished in city center after Tianmen mountain, those who need to catch flight next morning, please book hotel of last night in city center, we can offer one time free drop off service next morning.

Arriving in Zhangjiajie train station or airport in the afternoon, pick up by your driver, transfer 40 minutes to the hotel in Wulingyuan scenic area. and check in, relax yourself. 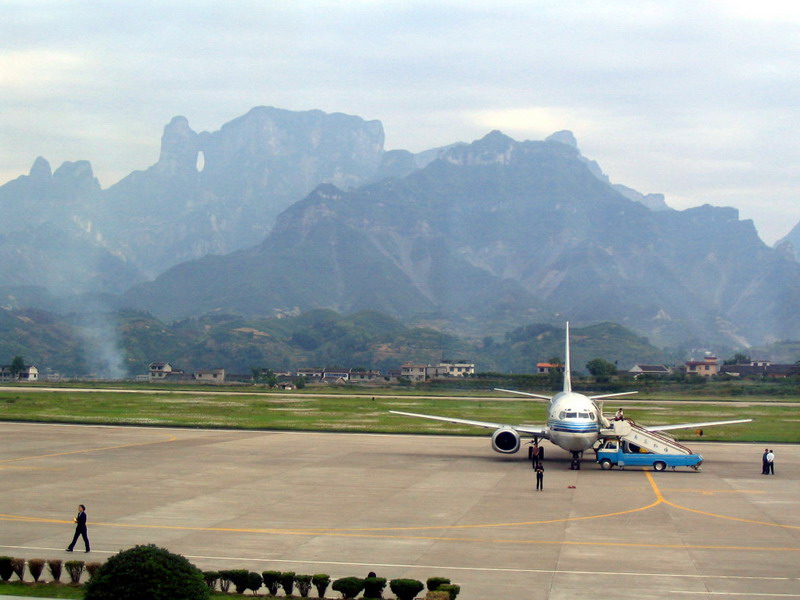 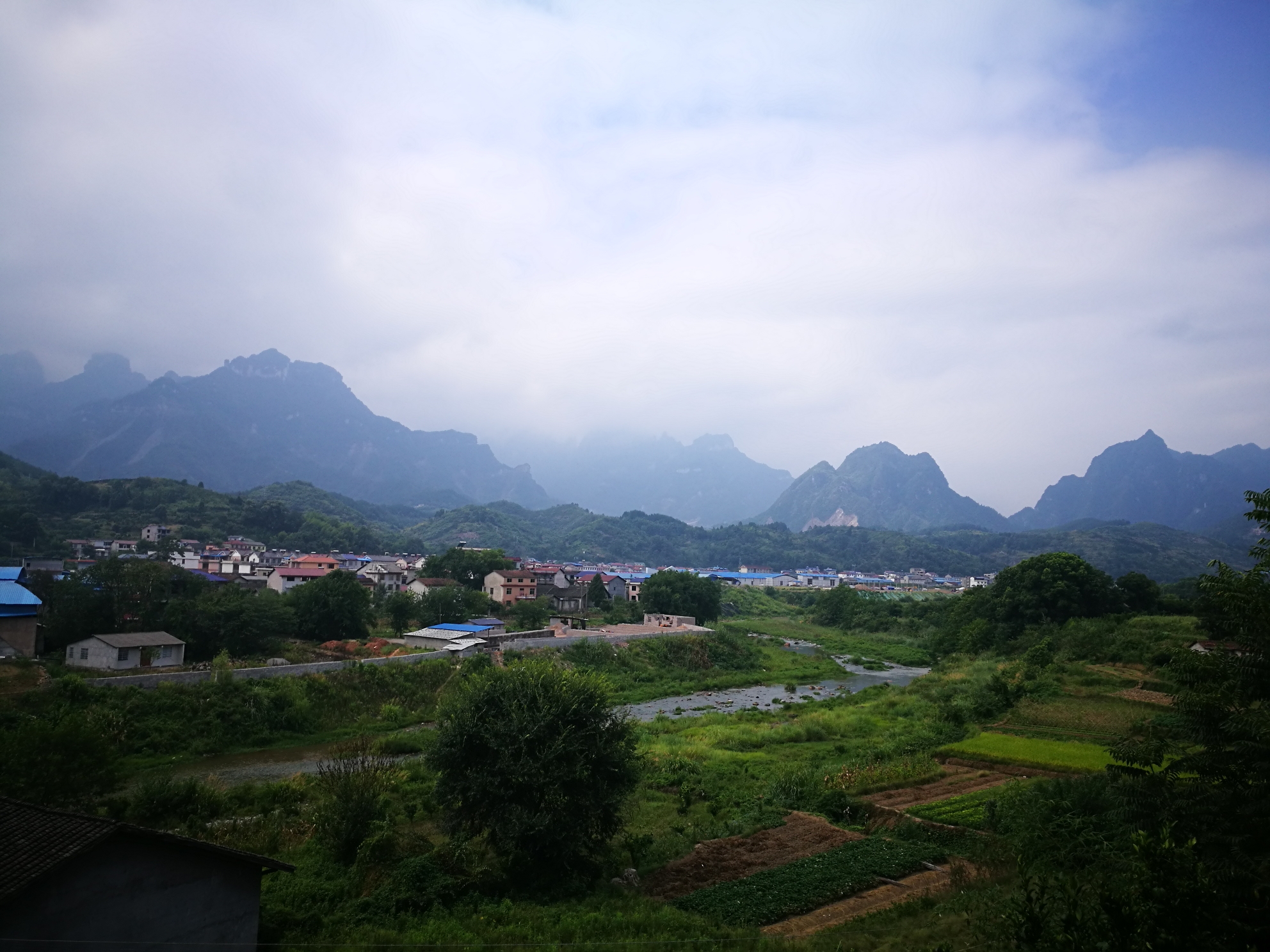 Breakfast in the hotel, today you will head for one of the most famous attractions in the park and the one that attracts the most tourists – The Son of Heaven Mountain (Tianzishan). You will ascend the mountain by cable-car and at the top you will be able to enjoy views of Warrior Taming Horse Rock and the Western Sea which are two of the most stunning mountain formations in the whole park and are really a pleasure to see. After visiting Tianzi Mountain you will continue on to Yuanjiajie scenic area (the shooting place of the movie Avatar) , from where you’ll standing on the same level with the pillars, then take highest and fastest outdoor elevator down. 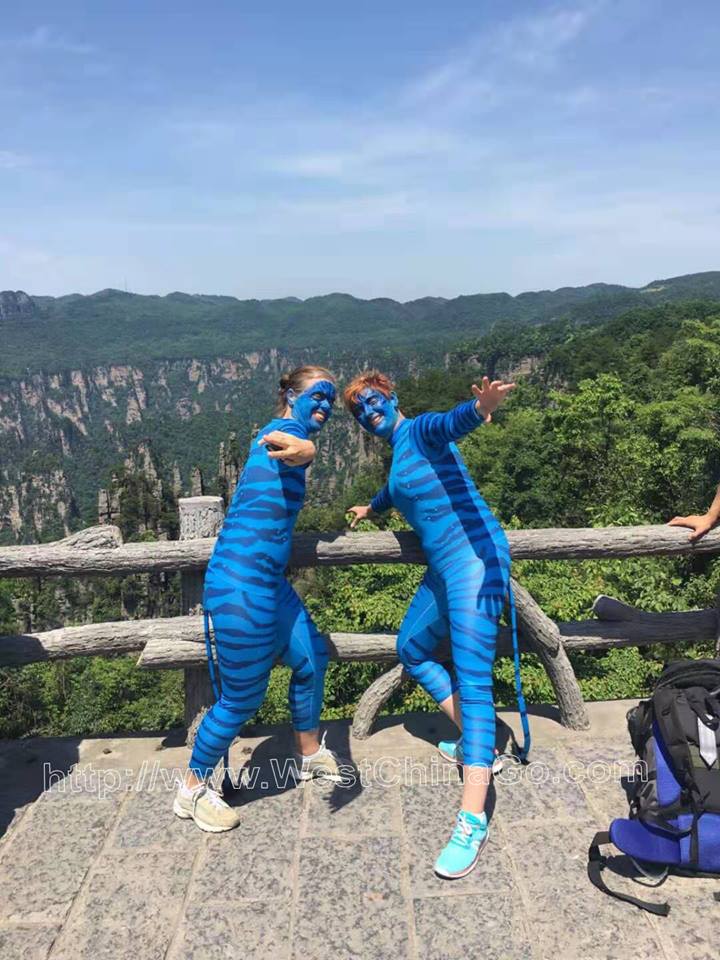 Pay a visit to Ten-mile gallery by mini train, you can use your imaginations and find out a lot of vivid pillars shaped like human and animals, which are the artist work by the nature! Breakfast in the hotel, transfer to Yellow dragon cave. It is the longest one in Asia; it is an incomparable realm of gigantic subterranean chambers, fantastic cave formations, and extraordinary features.

Today many of the wonders of Yellow dragon cave are well known, yet the experience of exploring its chambers is every bit as exciting. Now the routes are well paved and well lighted. Sturdy walking shoes, flashlights, and water are required when you explore the cave. Breakfast in the hotel, your day will begin with a stroll along the Golden Whip Stream, giving you another angle from which you can view the amazing pillar-like peaks. From here they appear to shoot up into the sky like giant natural skyscrapers.

Adored by the Chinese, the peaks have been given a number of different poetic names, including the tallest which stands at 400 metres and is known as the Magical Eagle Protecting the Whip. The water in the stream is clear, the air pure and the site very well maintained. It is a real treat for those who have been stuck in China’s megacities for the first leg of their tour. The wildlife in the park is extremely varied and you may be lucky enough to spot a panther, a bear or a pangolin (an anteater like mammal) all of which inhabit the 350km2 national park.

You may even stumble upon groups of monkeys which some (misadvised or well-intentioned) tourists like to feed, but we urge you to not follow their counterproductive example and leave the animals well alone! You will continue your day by visiting the Yellow Stone Stronghold (which reaches 1048 metres in height), from which you will be able to discover the first treasure of Zhangjiajie and one of the most famous in the region – The Five Fingers Peak, similar mountain scenerary as the first day in the national park. 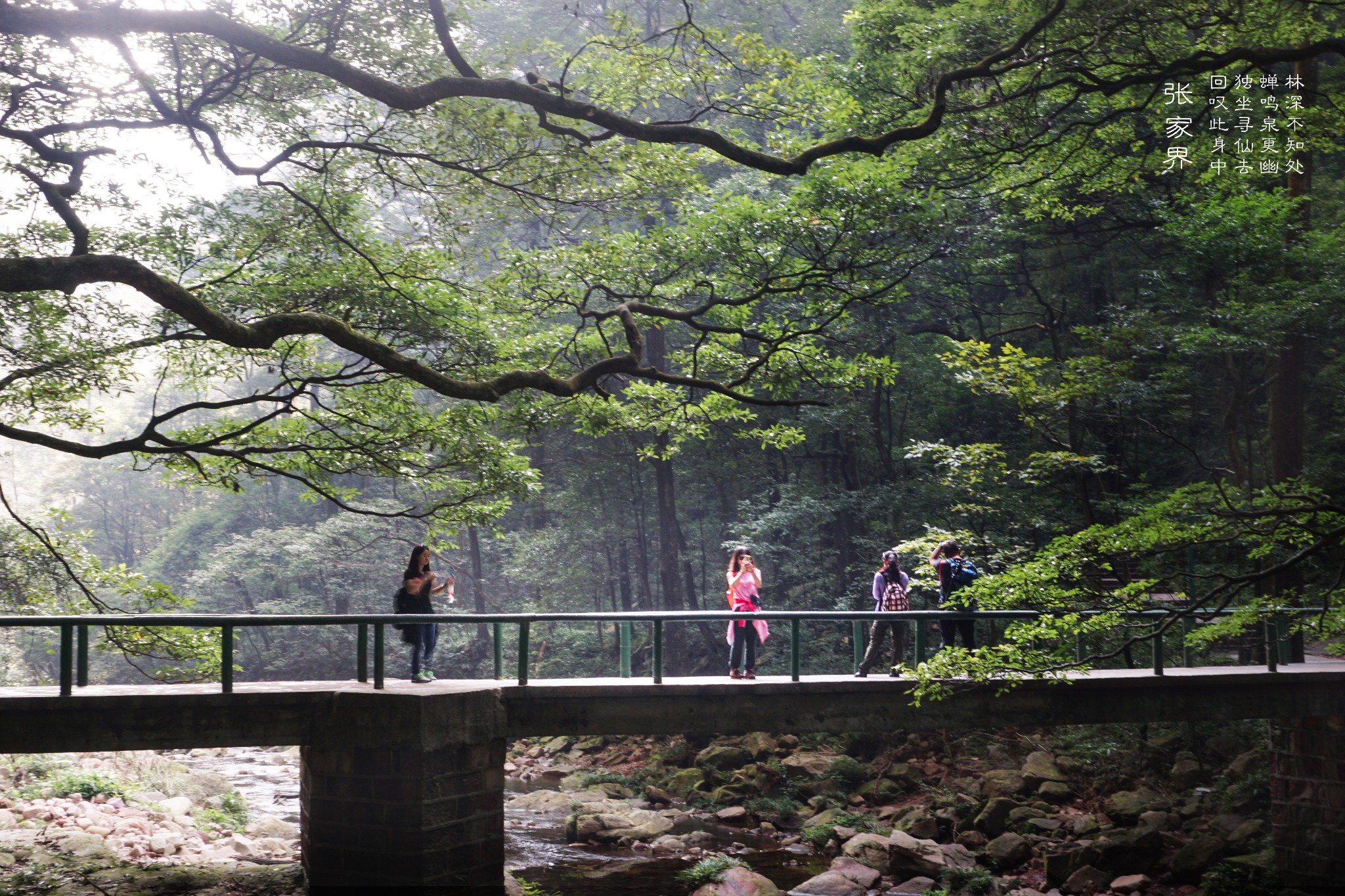 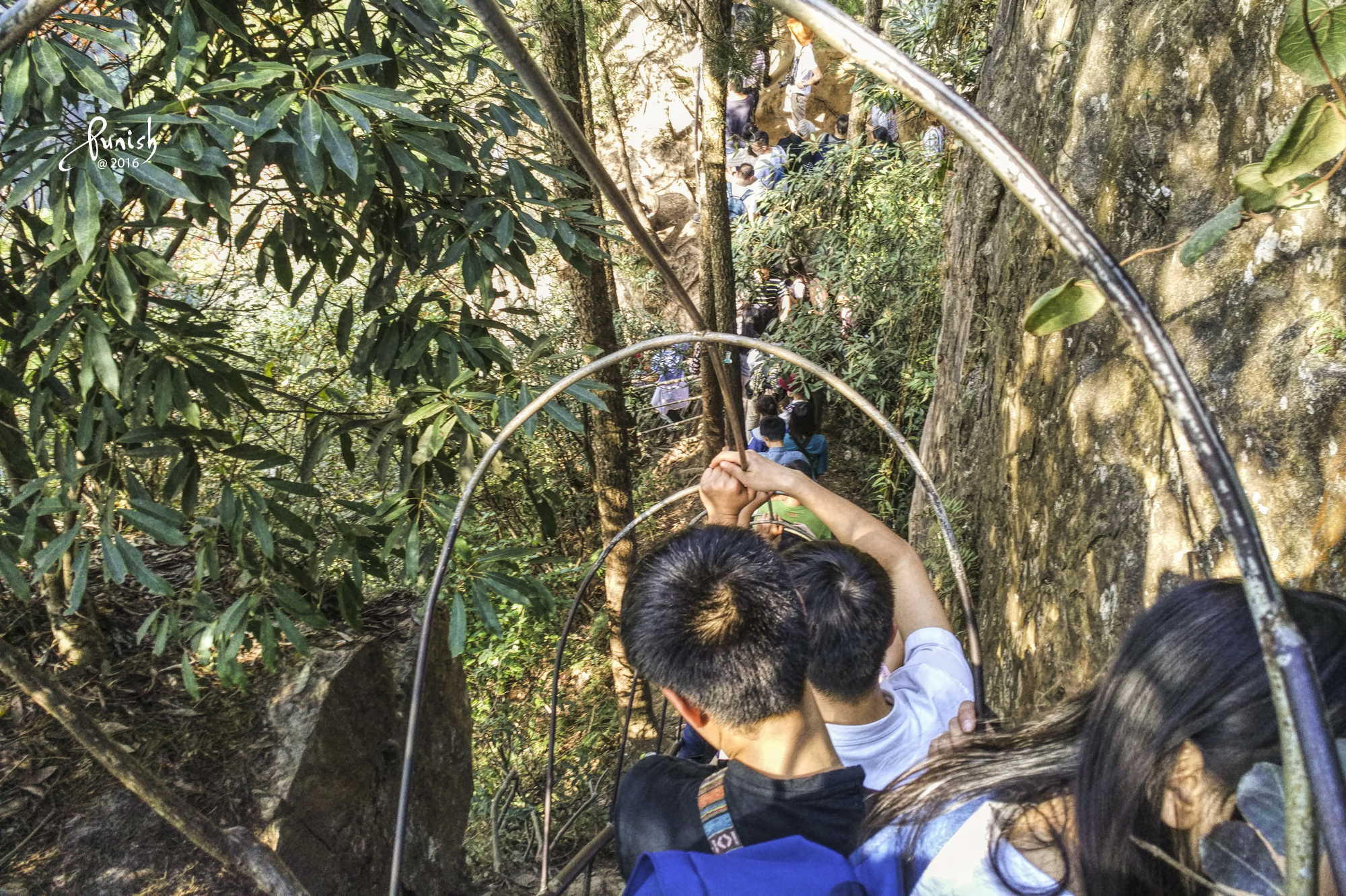 Breakfast in the hotel, enjoy a peaceful cruise riding on Baofeng lake, you can appreciate the local minority singing mountain songs on during the cruise ridding, then transfer to Tianmen Mountain, take half an hour riding on the longest cable-car in the world (about 7.5 km) directly reach the top of Tianmen mountain. Have a breathless walking along the glass plank-road against the cliff.

Tianmen cave, the natural mountain-penetrating karst cave with the highest elevation in the world, hangs on the towering cliff. There are many graceful trees, karts hillocks and medicinal herbs and plants on the mountain. (About 5 hours sightseeing in Tianmen Mountain). 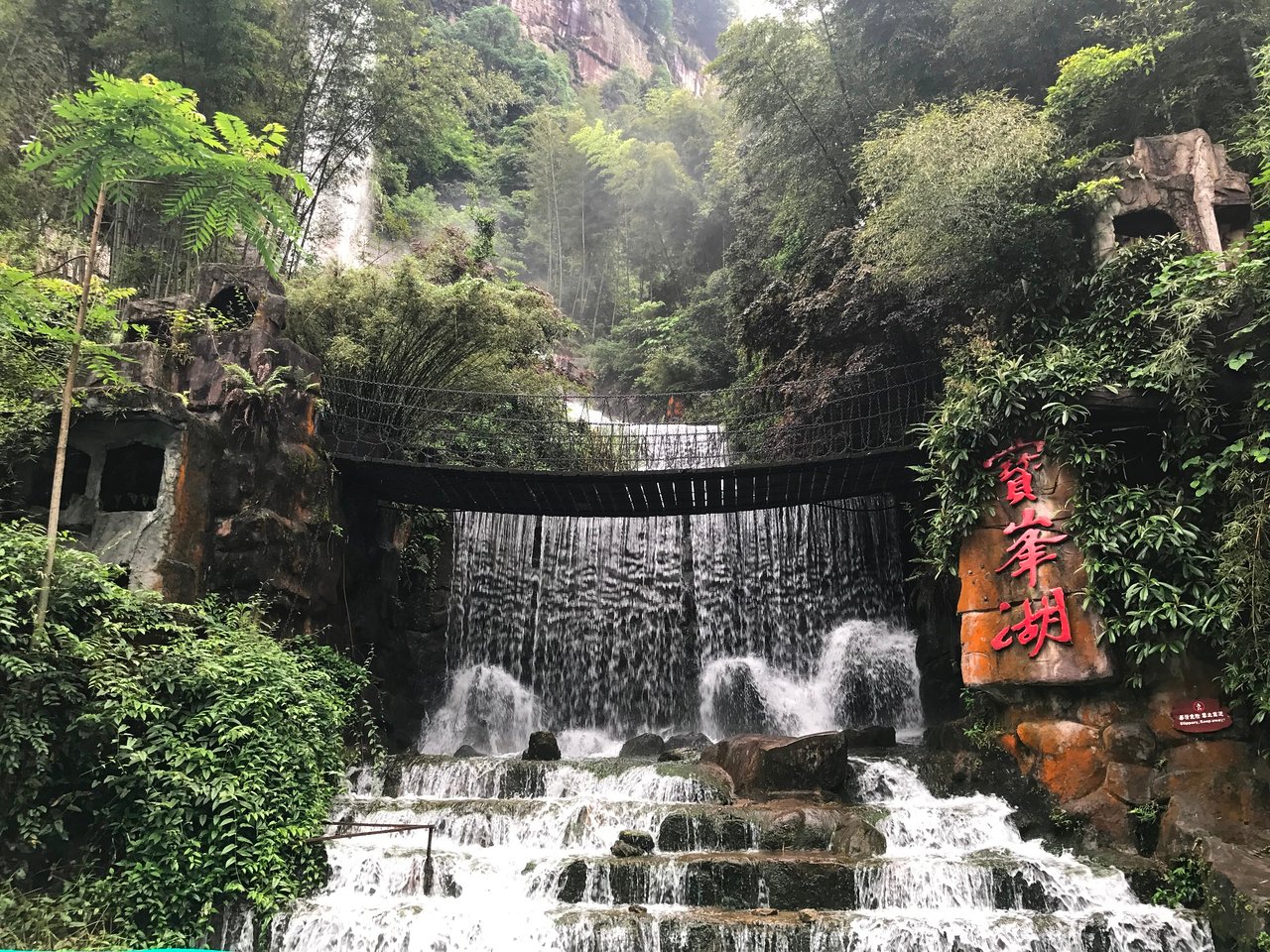 Hotel recommendations: hotel location should be in Wulingyuan town for 2 nights

Remarks:
1)All the services here are for your reference. If you need any specific requirement to this itinerary, please tell us in advanced.
2)Prices are based on the current exchange rate and are subject to change without prior notice. For the most up to date prices, please contact with us.
3)Hotel accommodation based on two adults sharing one standard twin-bed/double bed room; a client who travels alone or on his or her personal desires is required to pay a single supplement rate. A single room is subject to availability based on prior request at an additional cost. If you need the connecting room or non-smoking room, tell us in advanced. All rooms are air-conditioned with private facilities unless specified.