Beijing Daxing International Airport has a terminal building with an area of ​​700,000 square meters; there are four runways, the east one, north one and west one runways are 60 meters wide, 3400 meters, 3800 meters and 3800 meters long, and the west second runway is long It is 3,800 meters wide and 45 meters wide; there are 268 seats in total, which can meet the needs of 72 million passengers, 2 million tons of cargo and mail, and 620,000 aircraft movements in 2025.

The main color of the interior of the terminal is white, which brings a dreamy sense of technology. The terminal’s roof is covered with more than 8,000 panes of glass, maximizing natural light. The glass sandwiched by aluminum mesh can not only ensure the penetration of sunlight, but also have the effect of shading. 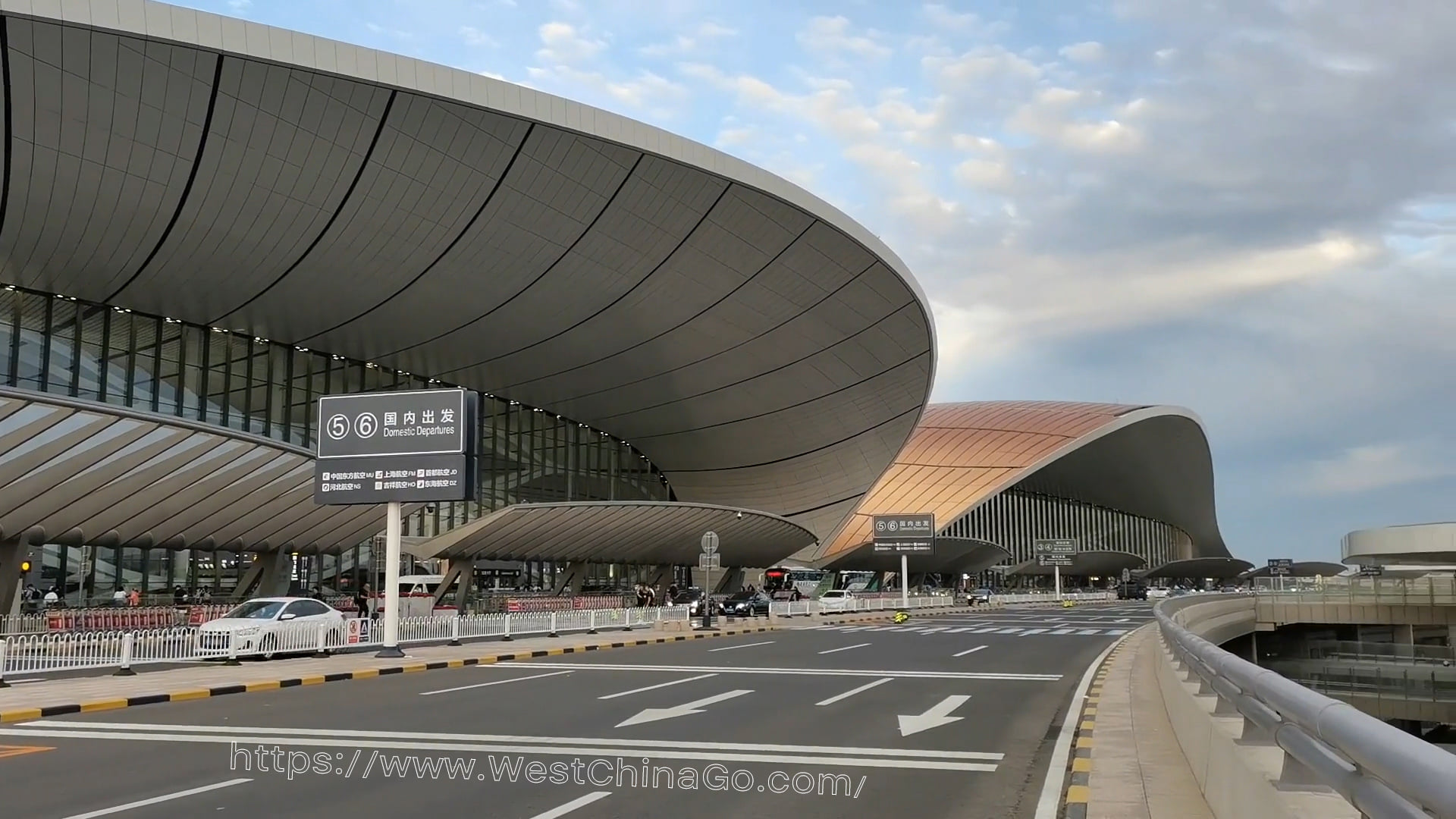 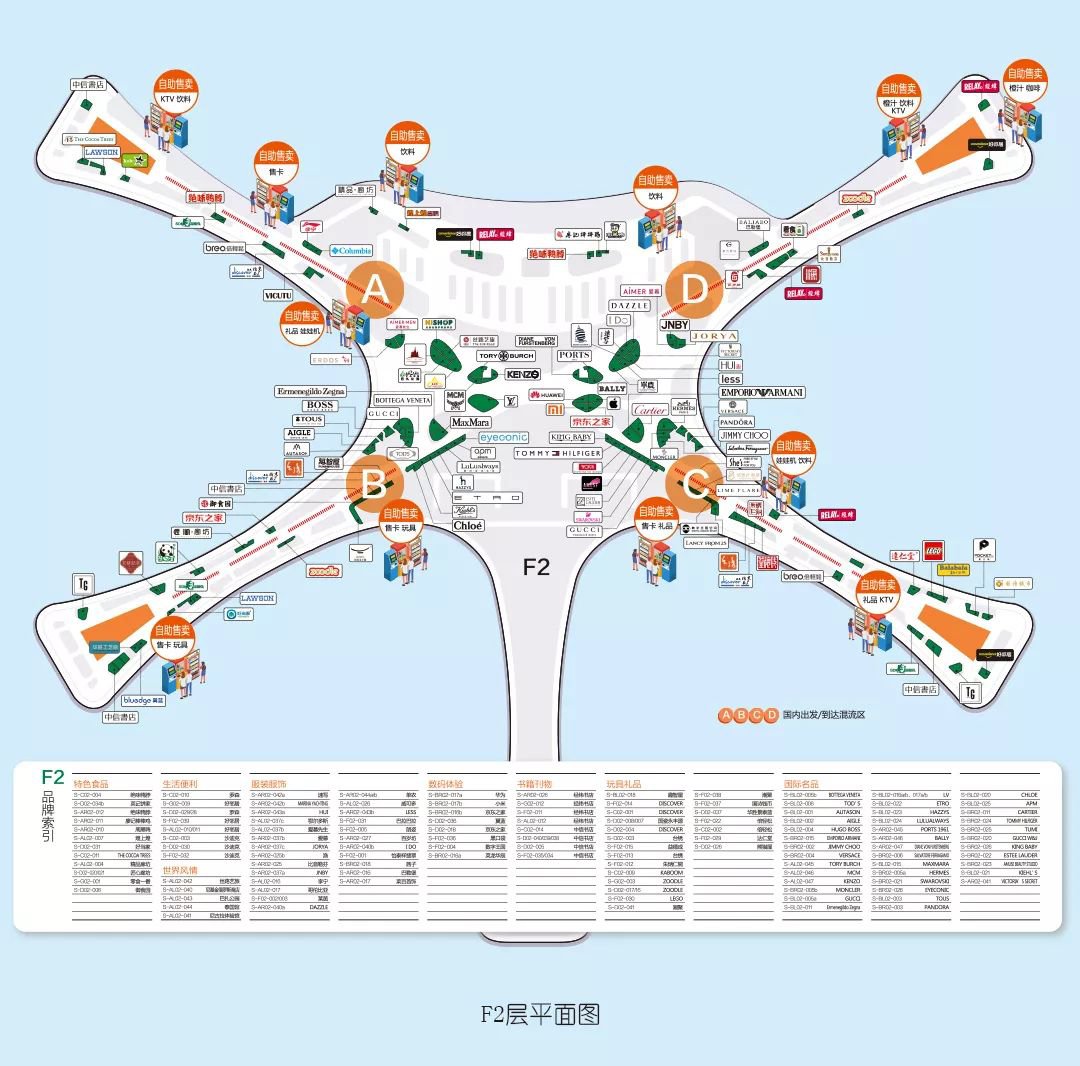 How To Get To Beijing Daxing International Airport

Experienced and friendly driver to ensure you a safe and pleasant journey,Wide range of vehicles from 5 to 55 seats, from economy to luxury, for your choice! 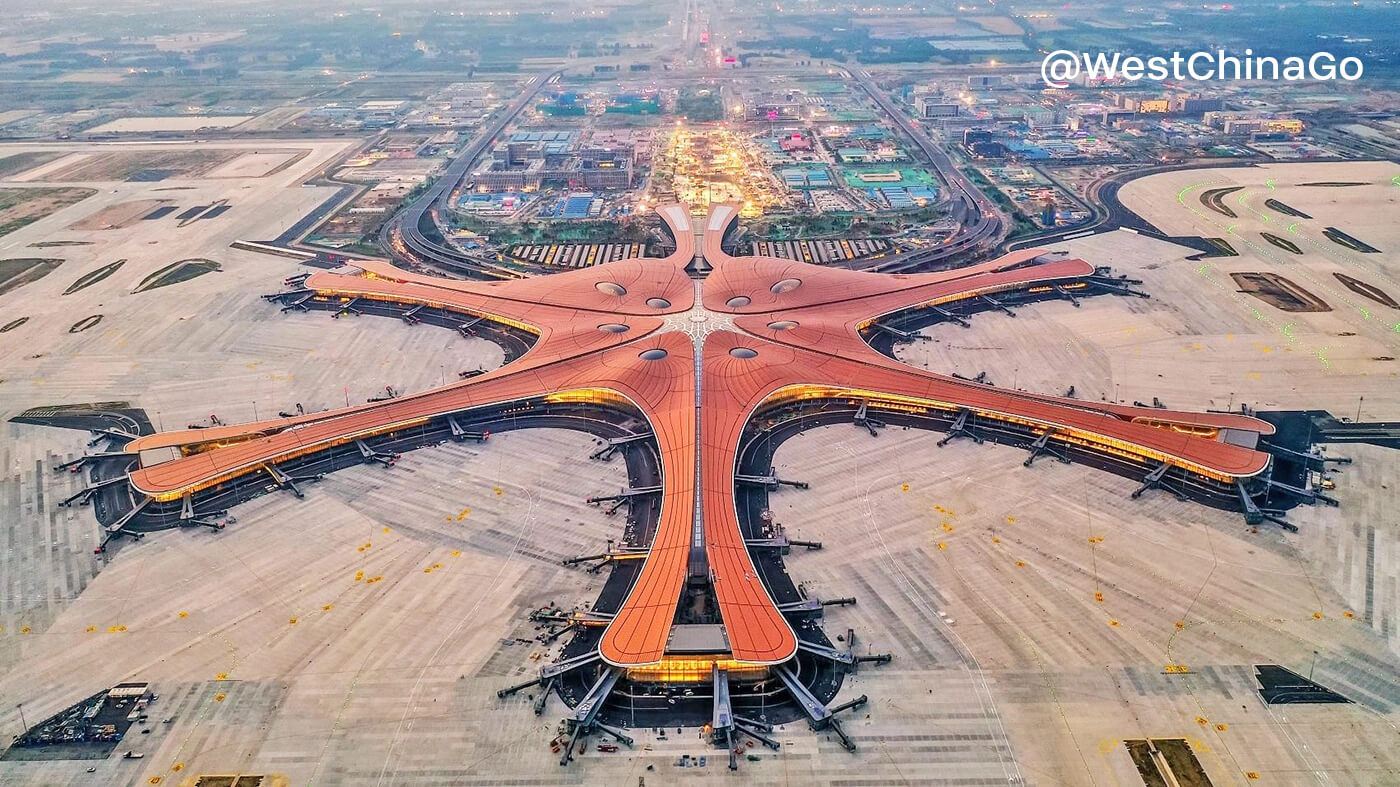 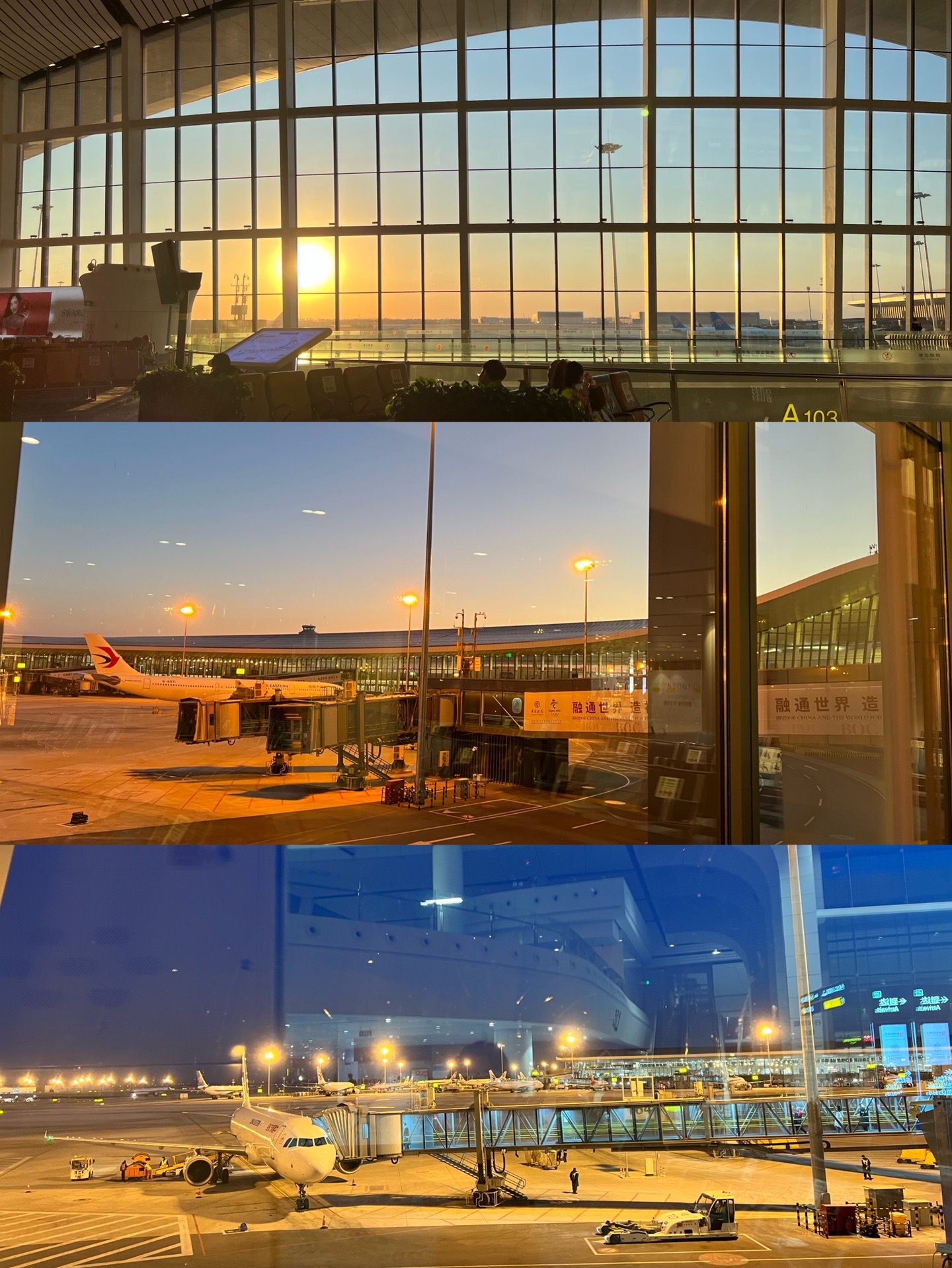