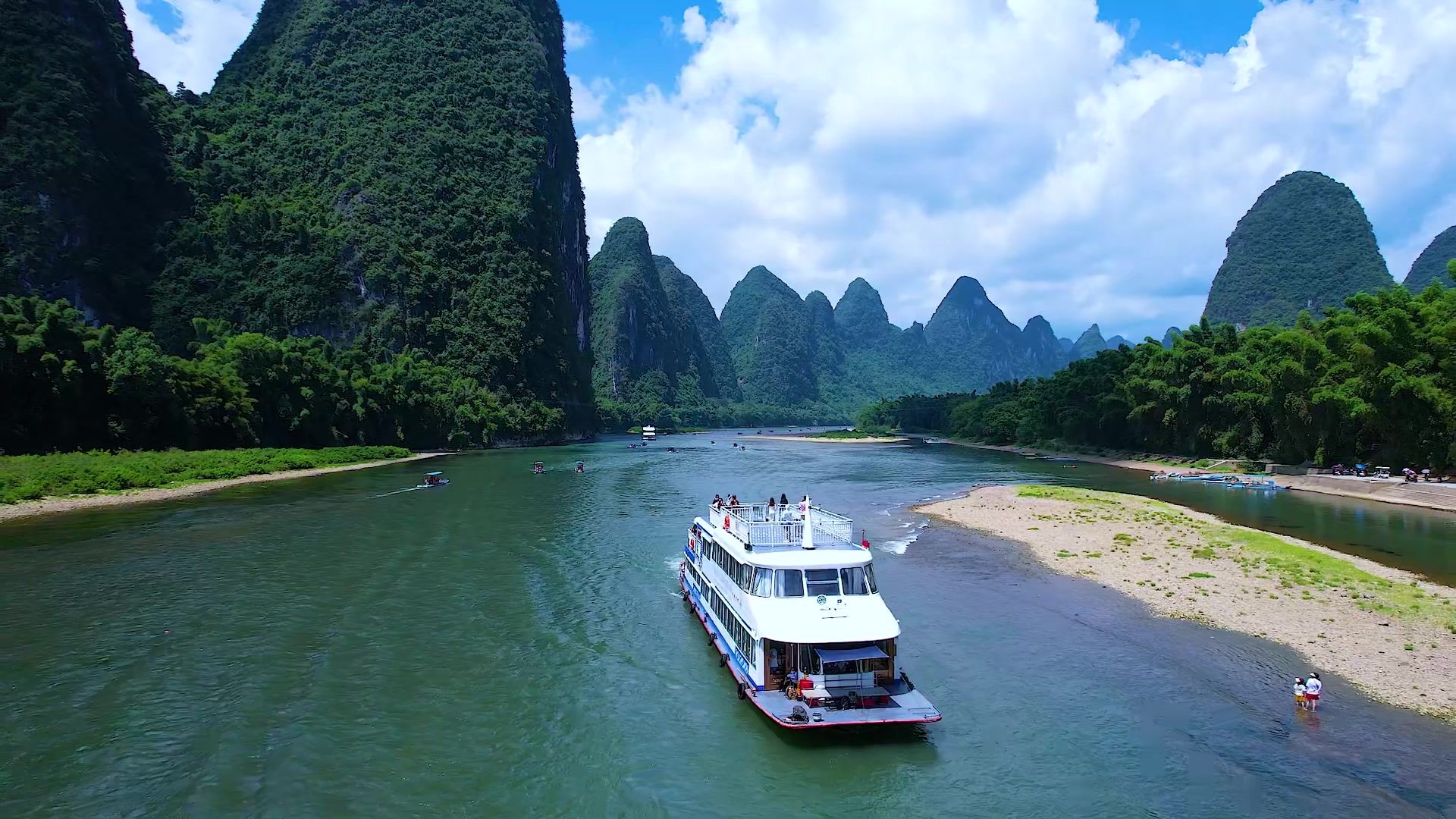 Guilin is the site of classic itinerary for your China holiday. there is proverb in china:”guilin mount and water top the world”, This tranquil city let you touch the real natural, idyll hills,countryside farms ;rivers form the glamrous scenery.

it is a city in North Guangxi, China. Guilin is a scenic town and one of the best-known tourist destinations in China. There are many scenic places within short traveling distance of Guilin. These include Longsheng with its famous Longji rice terraces; the Li River, a scene of which is printed on the back of ¥20 bank notes; Yangshuo, a small county downstream from Guilin; and much more. This makes Guilin an excellent base for exploring the northern end of Guangxi Province.

Guilin is a beautiful city. The town center is surrounded by two rivers and four lakes and studded with sheer sided karst mountains. Outside the city center, the buildings are less well kept. The main industry in the city is tourism so the city is much cleaner than other Chinese cities.

Guilin itself is like most other medium size Chinese cities, other than that it has a large number of western-style hotels, tourists and is relatively free of air pollution. Many Chinese domestic tourists also flock to this area. What makes it special is its proximity to many picturesque limestone mountains and formations. The county seat of Yangshuo is 65 kilometers away from the urban area of Guilin. It has jurisdiction over 6 towns and 3 townships, with 11 ethnic groups including Han, Zhuang, Yao and Hui. 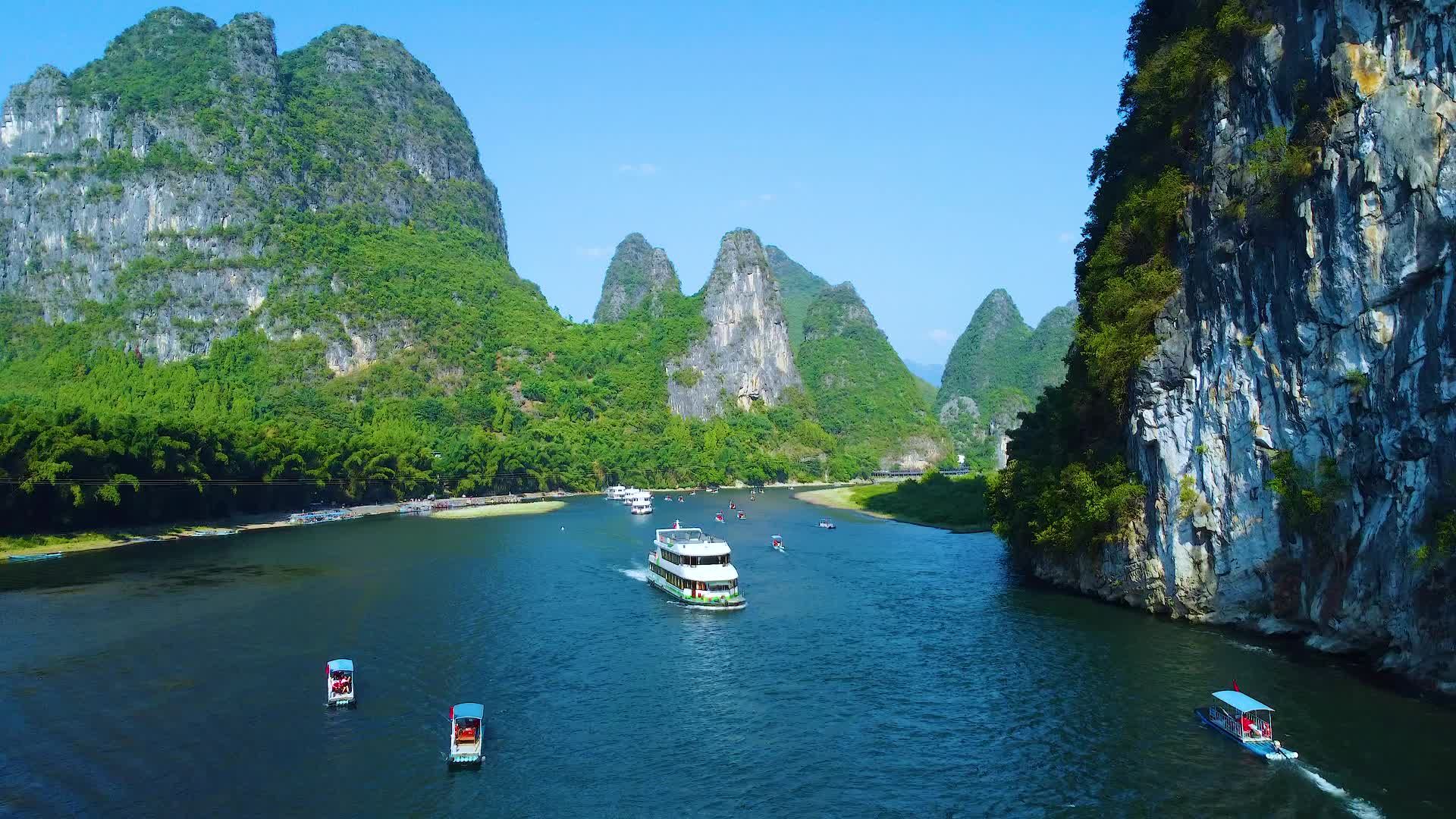 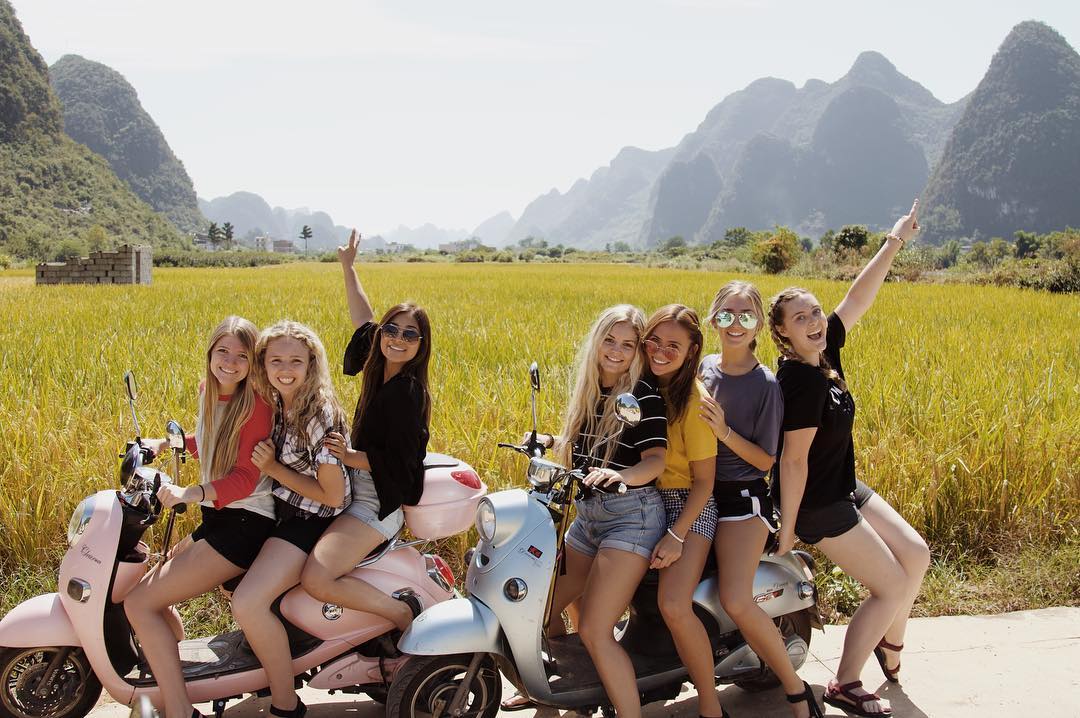