Beijing is the capital of the People’s Republic of China, a municipality directly under the Central Government, a national central city, and a super-large city. China’s political center, cultural center, international exchange center, and scientific and technological innovation center have been approved by the State Council.

Beijing is also a world-famous ancient capital and a modern international city. Beijing has the most world heritage sites (7 sites) in the world. In 2020, it will receive 341,000 inbound tourists.

Beijing has friendly relations with 124 capitals and major cities in 72 countries, among which 55 cities have established friendly relations. There are 29,452 foreign students studying. Beijing currently has 137 foreign embassies in China, 17 international organizations and regional representative offices, and 190 foreign news organizations. More than 7,000 foreign representative offices in Beijing have been established in Beijing, and 185 of the world’s 500 largest multinational companies have invested in Beijing. More than 17,000 foreign students Only Car Rental with driver for Mutianyu Great Wall 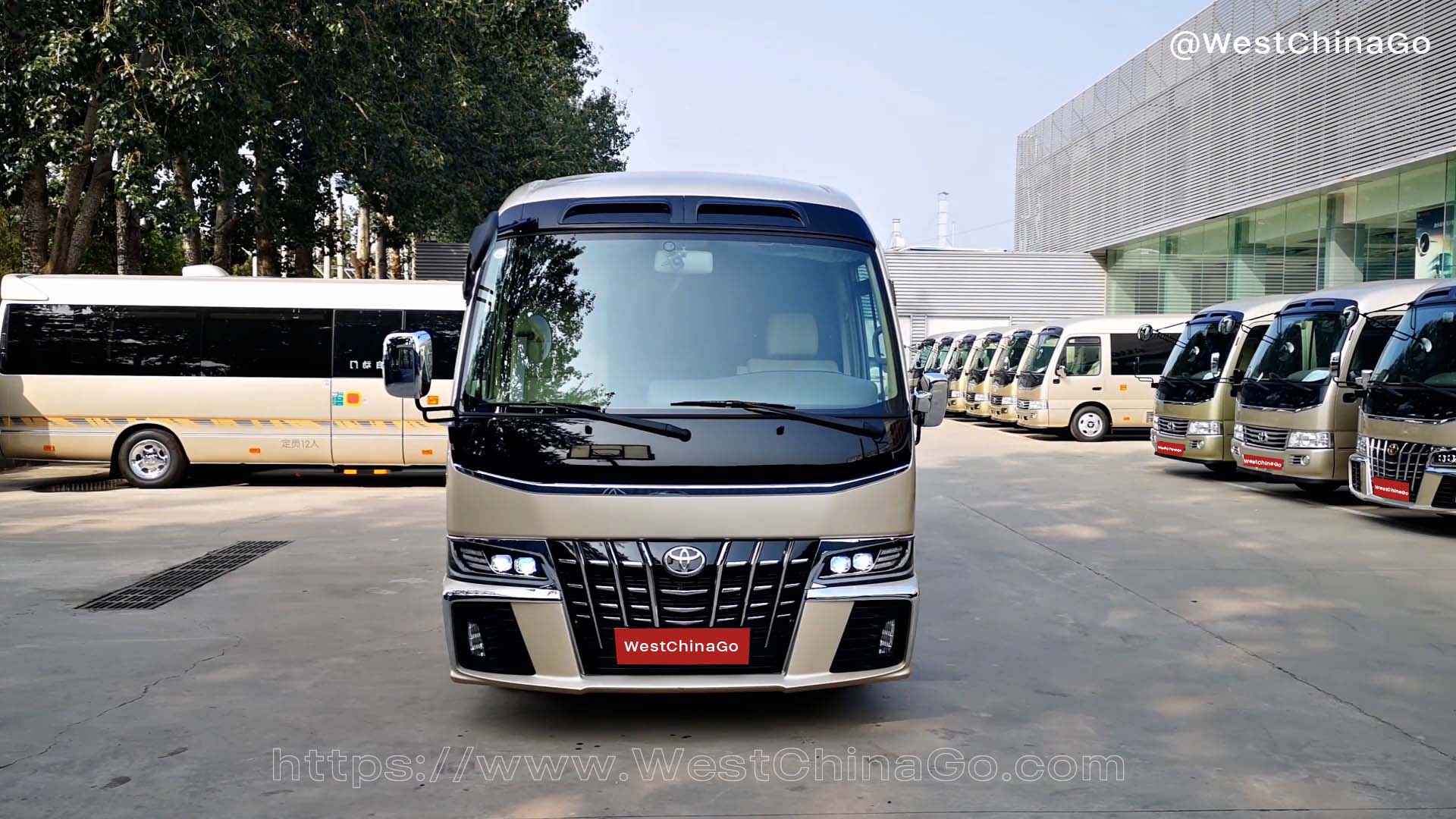