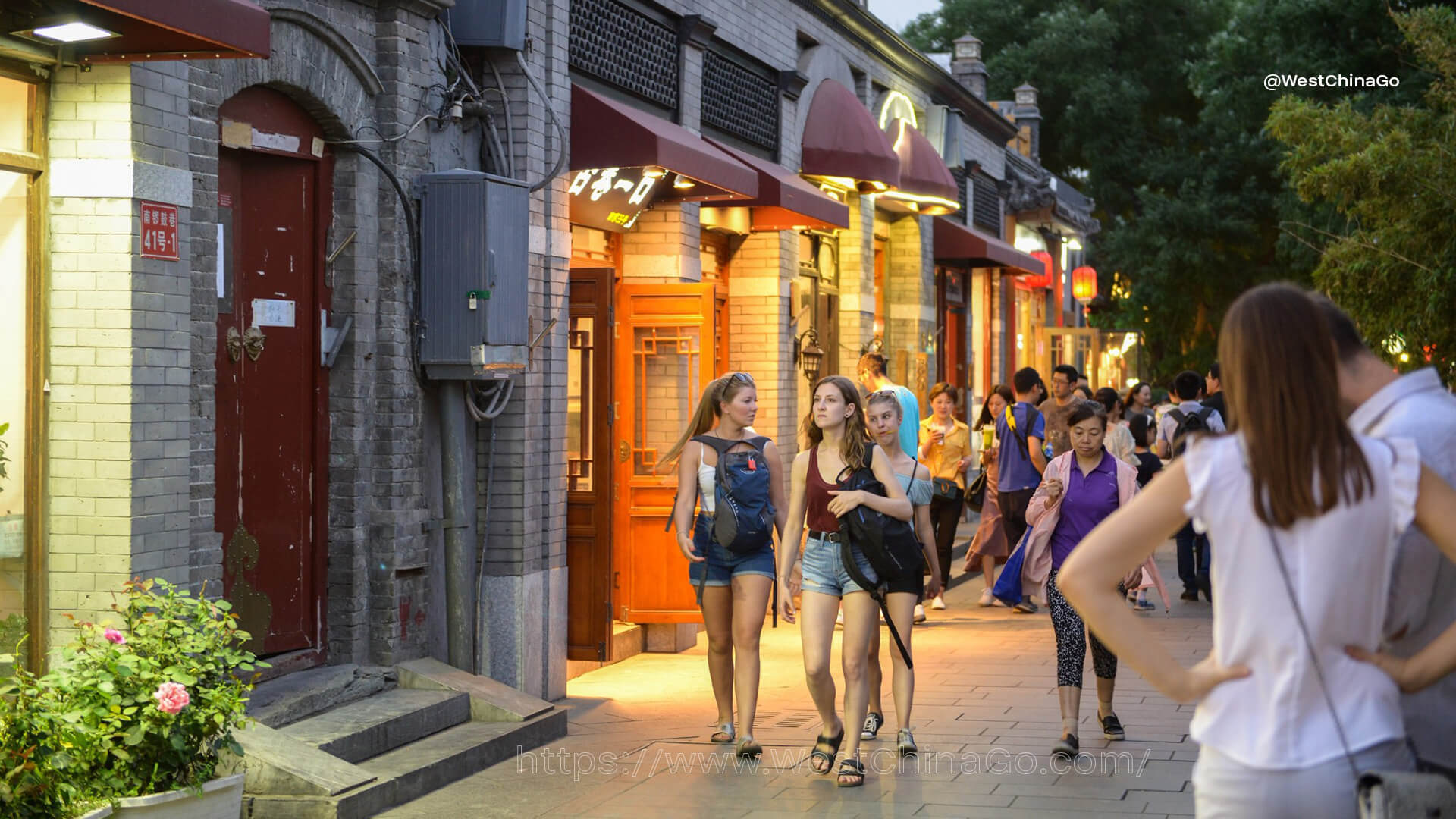 South Luogu Lane is a hutong located in the Jiaodaokou area on the east side of Beijing’s central axis. It was built at the same time in the Yuan Dynasty. It is one of the oldest neighborhoods in Beijing, with a history of more than 740 years.

It is the only checkerboard-style traditional residential area in my country that has completely preserved the structure of the Hutong courtyard of the Yuan Dynasty, the largest scale, the highest grade, and the most abundant resources.. Since the Ming and Qing Dynasties, this place has always been a “rich man’s district”, where many dignitaries and celebrities lived, from the generals of the Ming Dynasty to the princes of the Qing Dynasty, from the president of the Beiyang government to the president of the Kuomintang, from the masters of literature to the masters of painting, every alley here All left traces of history.

Nowadays, there are shops with ever-changing styles, a variety of exquisite and fashionable private houses, and the combination of old Beijing hutongs and petty bourgeoisie have become Beijing’s fashion landmarks.It has been completely transformed into a pedestrian street, and vehicles are impassable. 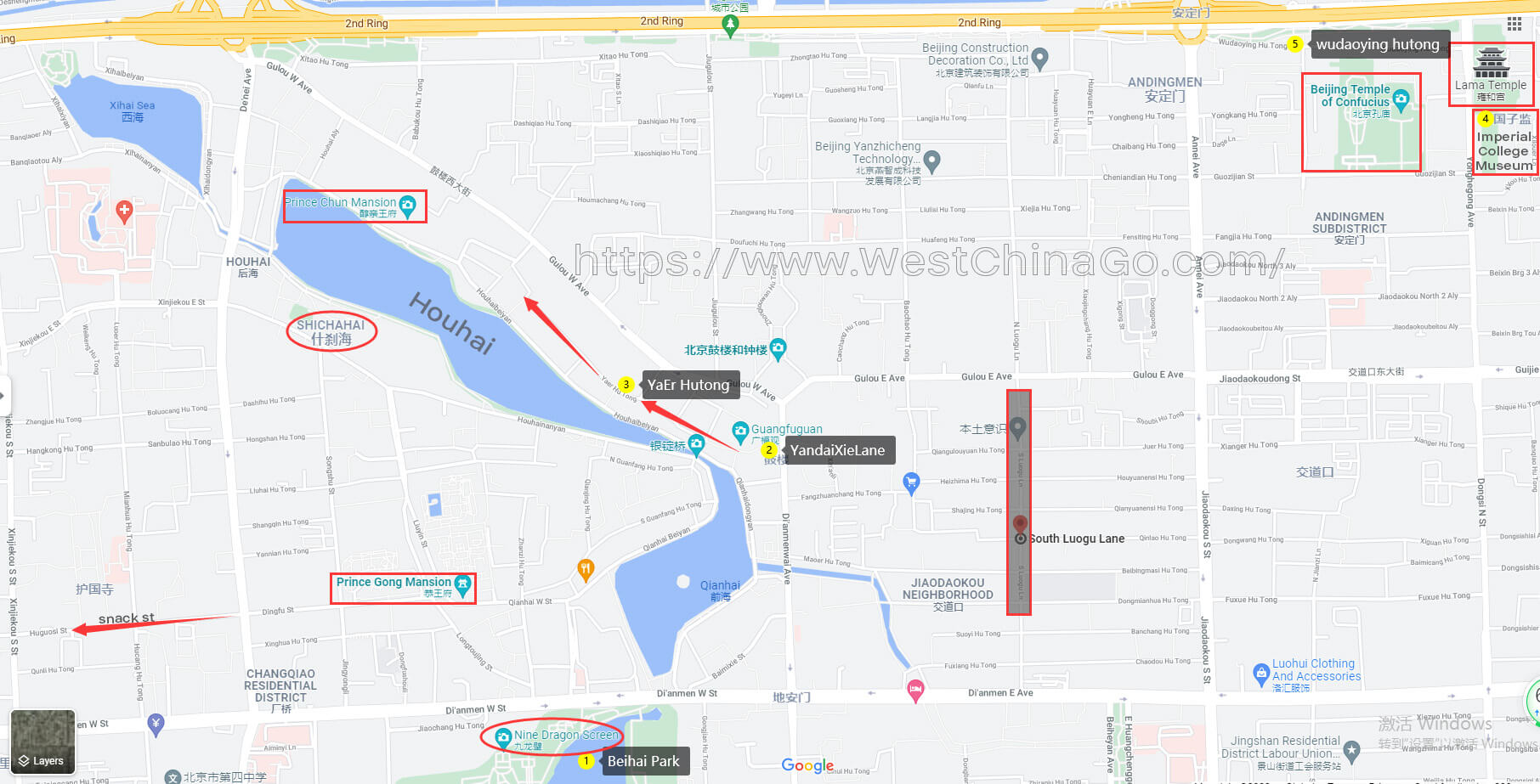 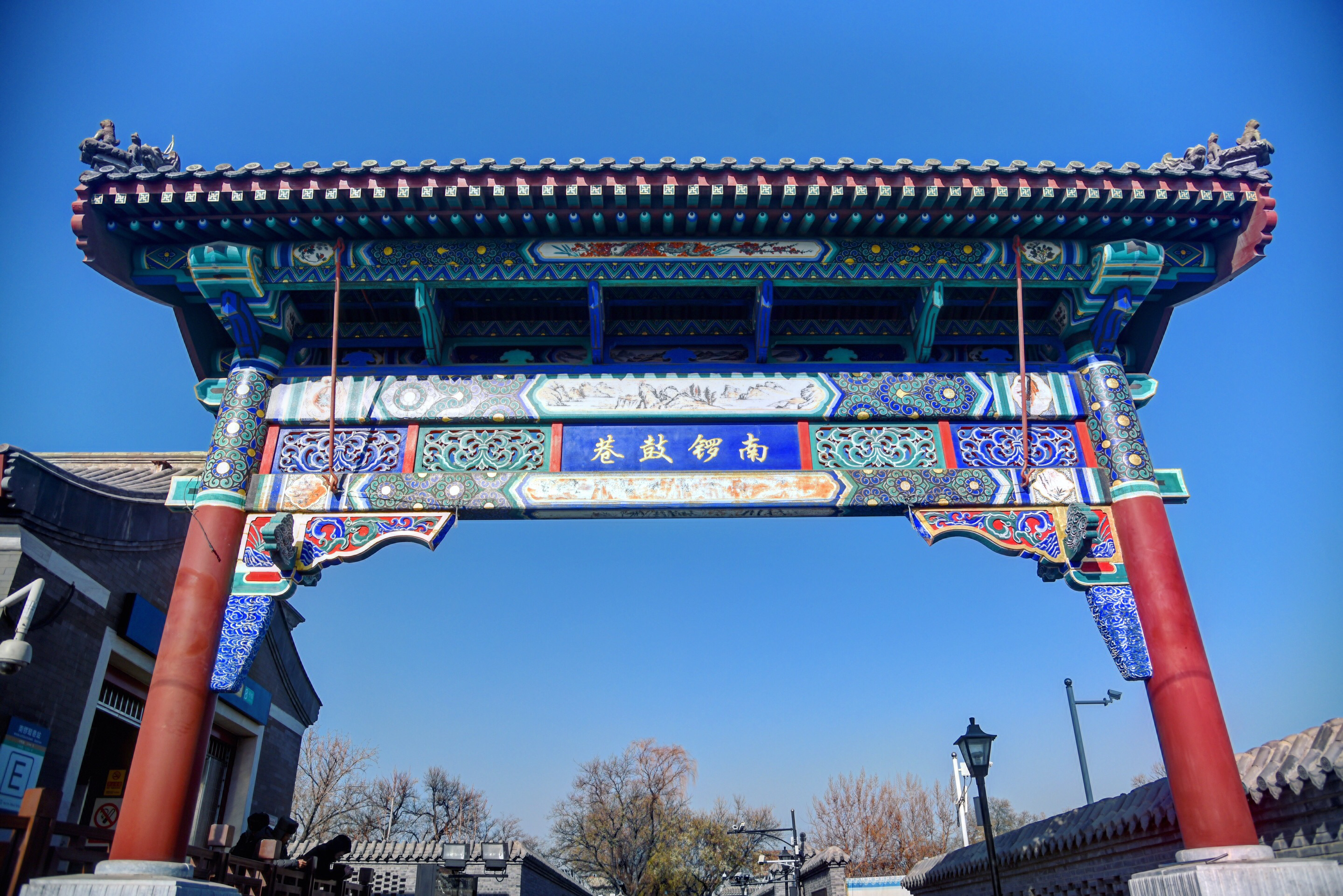 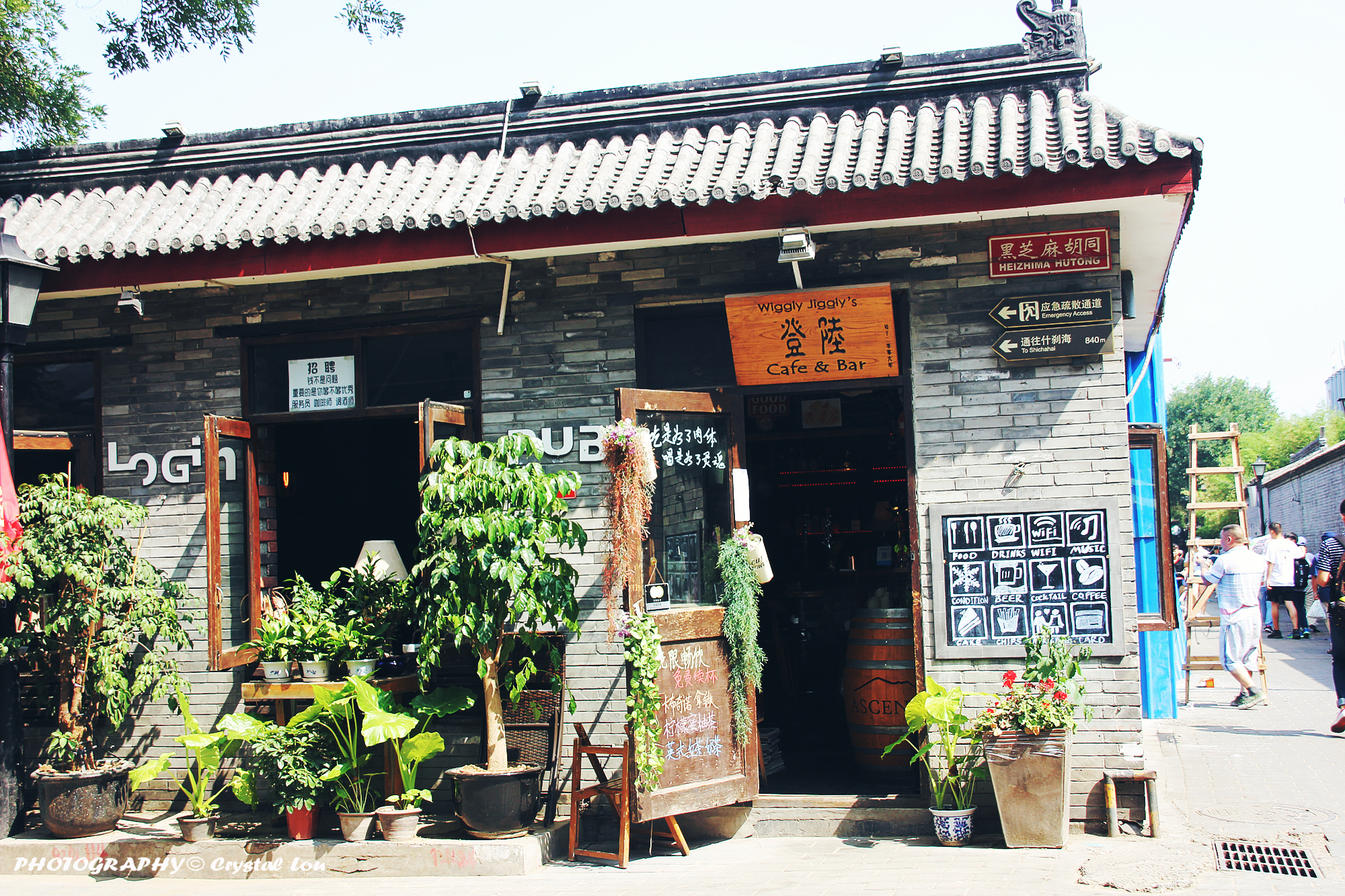 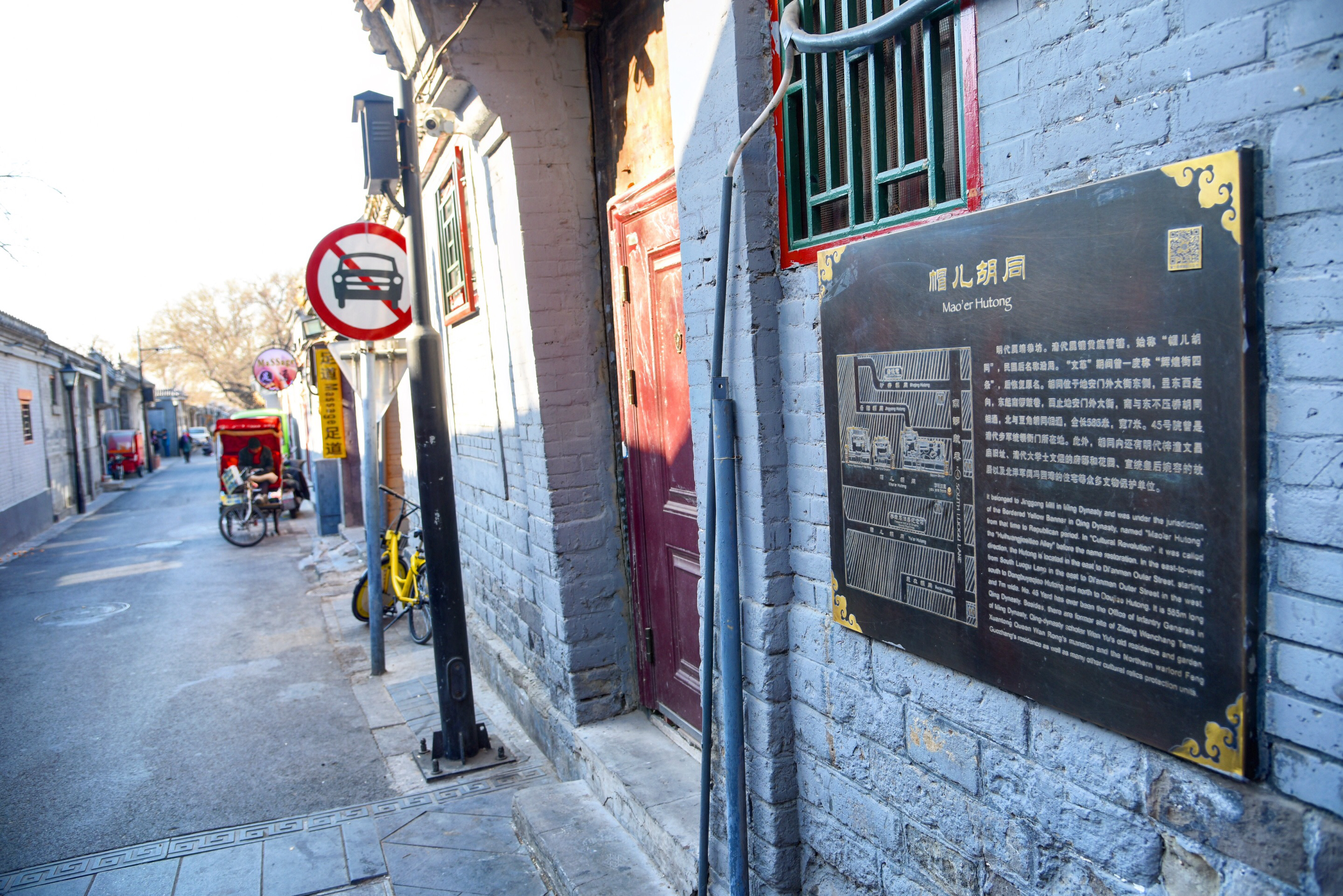 Beiluoguxiang, which is across the street from Nanluoguxiang, is a very literary alley. Turning from the bustling crowd into Beiluo, the air instantly quieted down. There are many small shops in Beiluo, such as vintage shops, dessert shops, Japanese food shops, souvenir shops… Even so, Beiluo does not give people a sense of commercialization. It is a place where you can find fun without too much Popular choice.

From Beiluo to the north, you can walk to the hutong area of Gulou. There are dozens of hutongs crisscrossing the area between Gulou East Street and Andingmen West Street. They are all authentic old Beijing hutongs with almost no tourists. If you want to experience the real atmosphere of the city, you can come here to hang out. 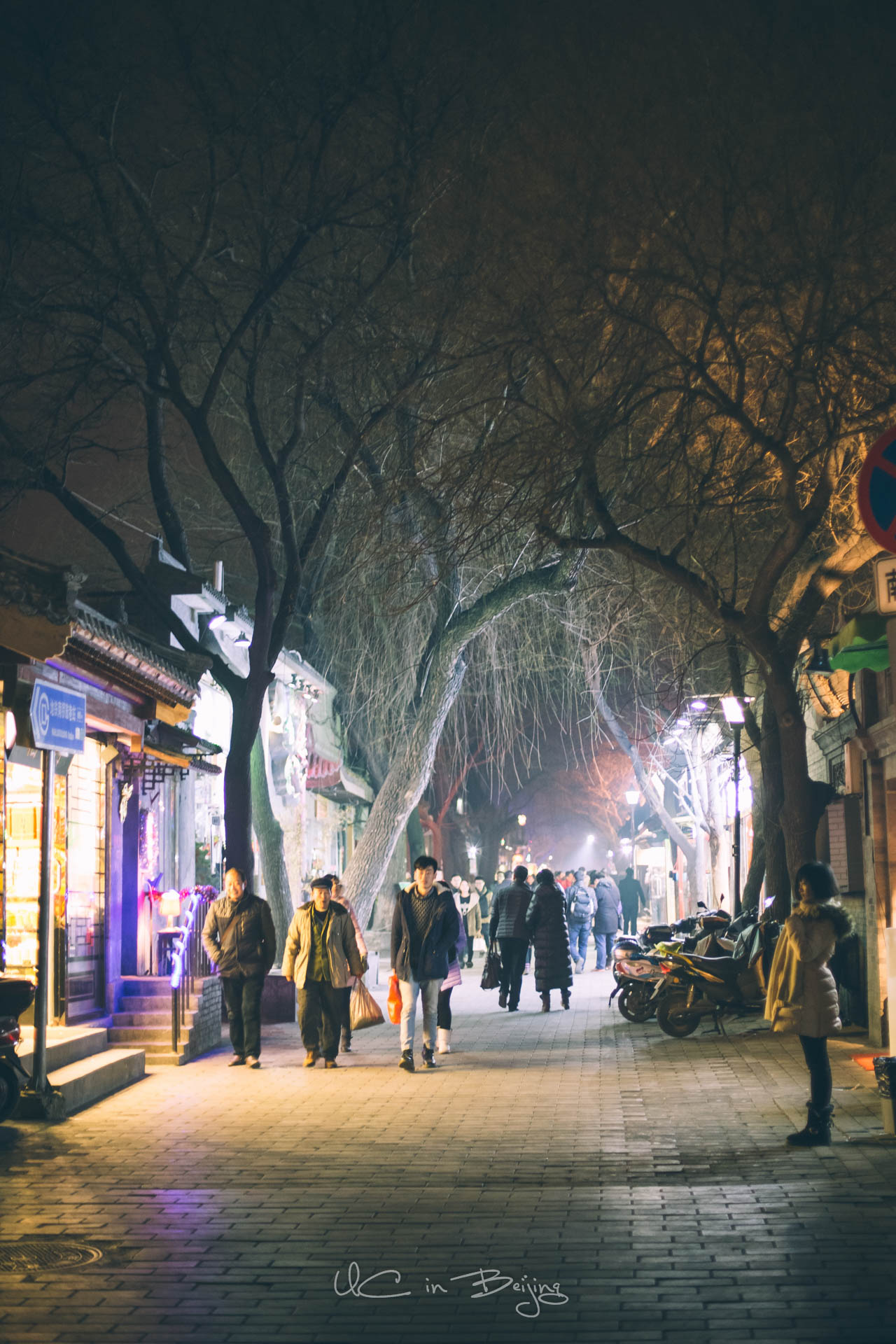 How To Get To South Luogu Lane

Take Metro Line 6 or Line 8 and get off at Nanluoguxiang Station.