Before 1980, Other than local residents, nobody outside know such place’s existence, One China Famous Painter,Whose name is WuGuangZhong,come to here by accident to seek inspiration from nature, and been recommended to this special place by local people.

So some scenery painting works come up, together with the essay 《养在深闺人未识》, after issued, which raised a lot of wow, and get more and more attention and curiosity, many artists flocked to zhangjiajie.

until 1980, authority started to explore and devoloped this area,after much efforts, it became to scenic spot, being recognized by World Natral Heritage by UNESCO, and the movie: avatar make it more known to the world 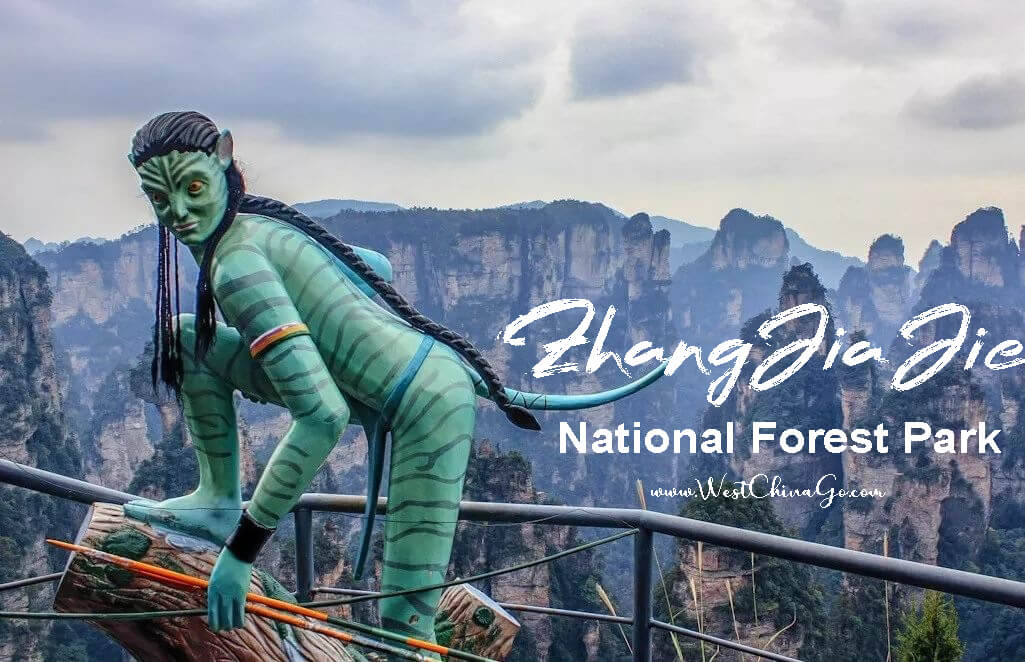 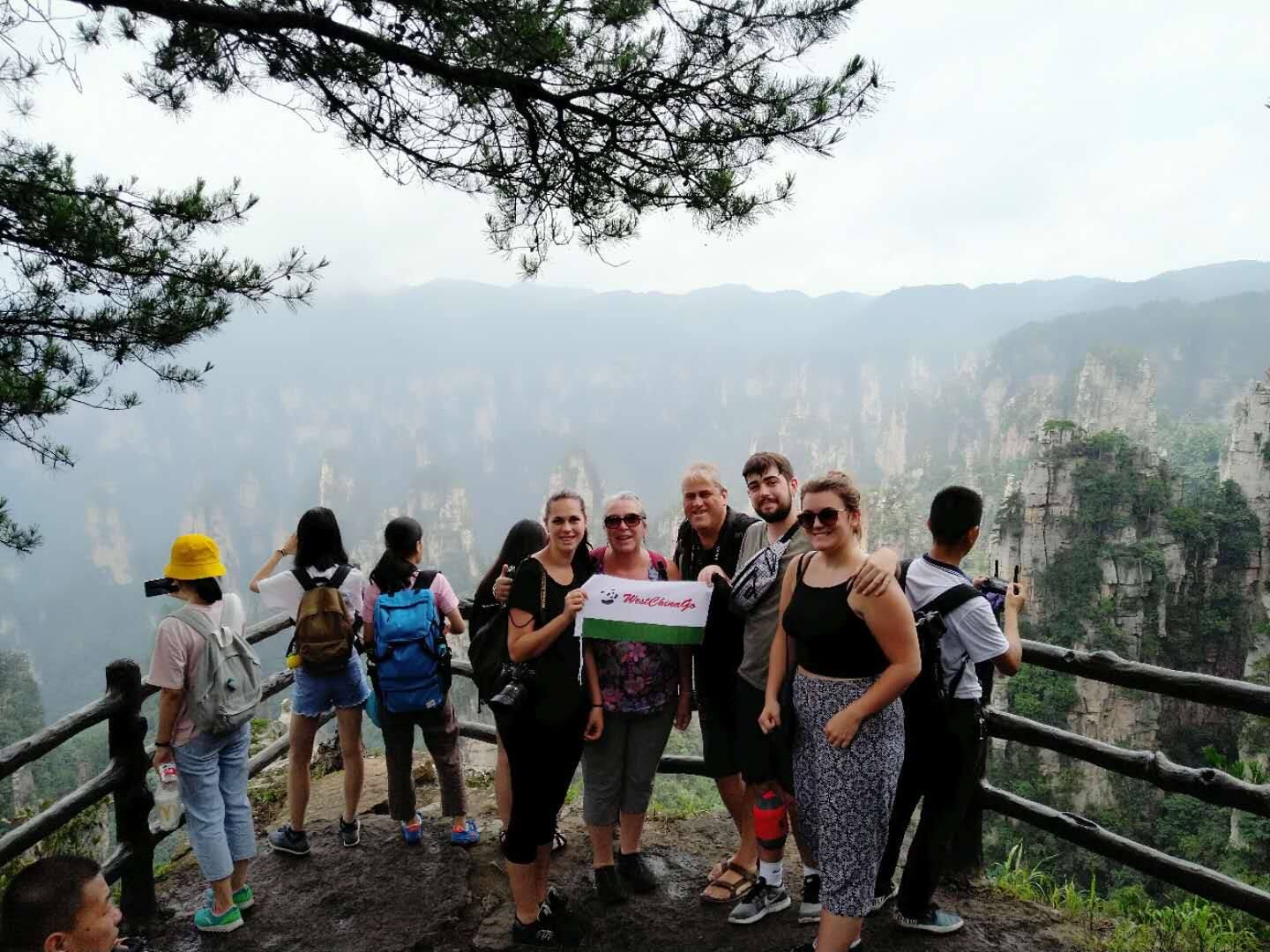 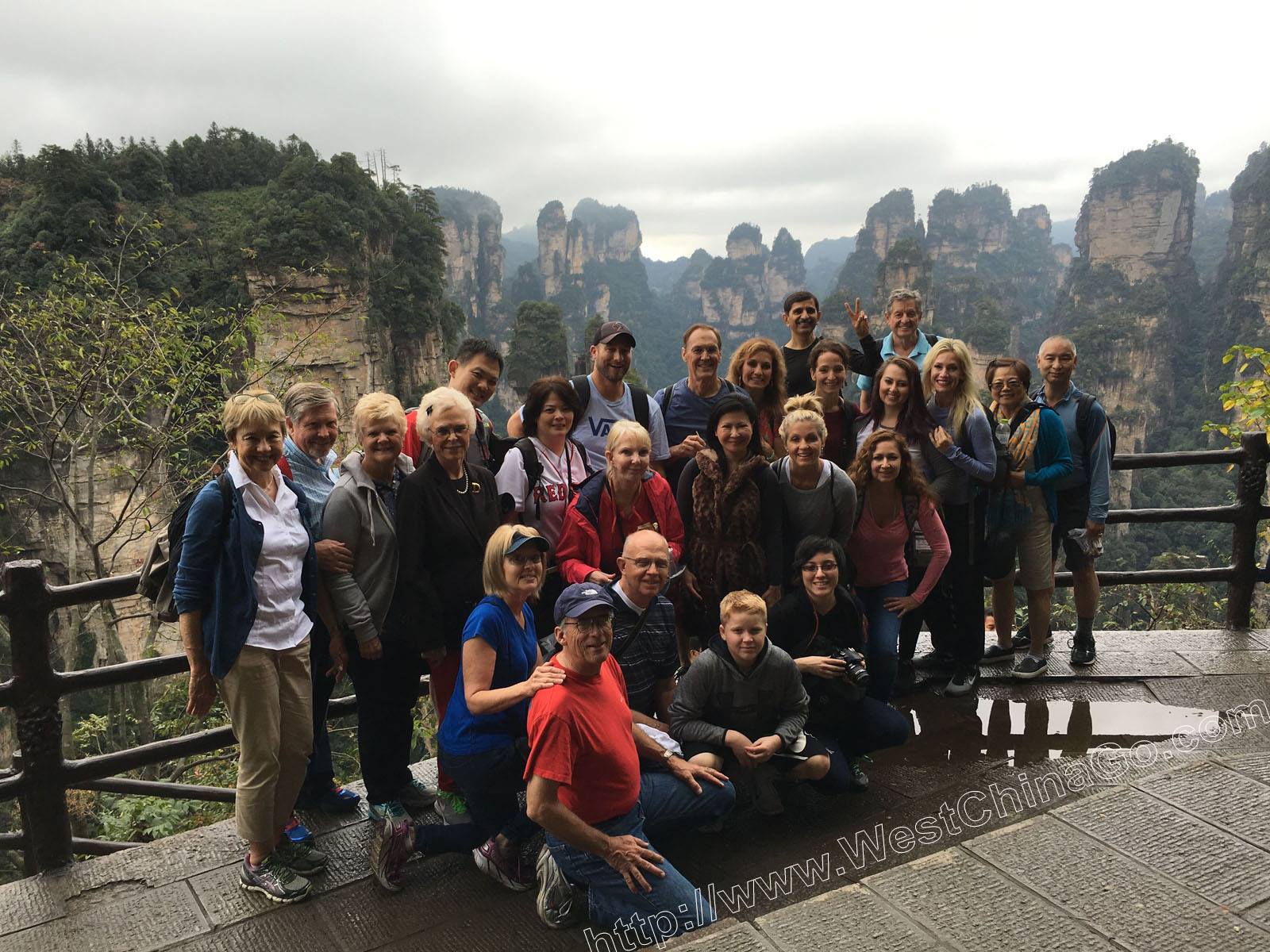 How To Get To ZhangJiaJie