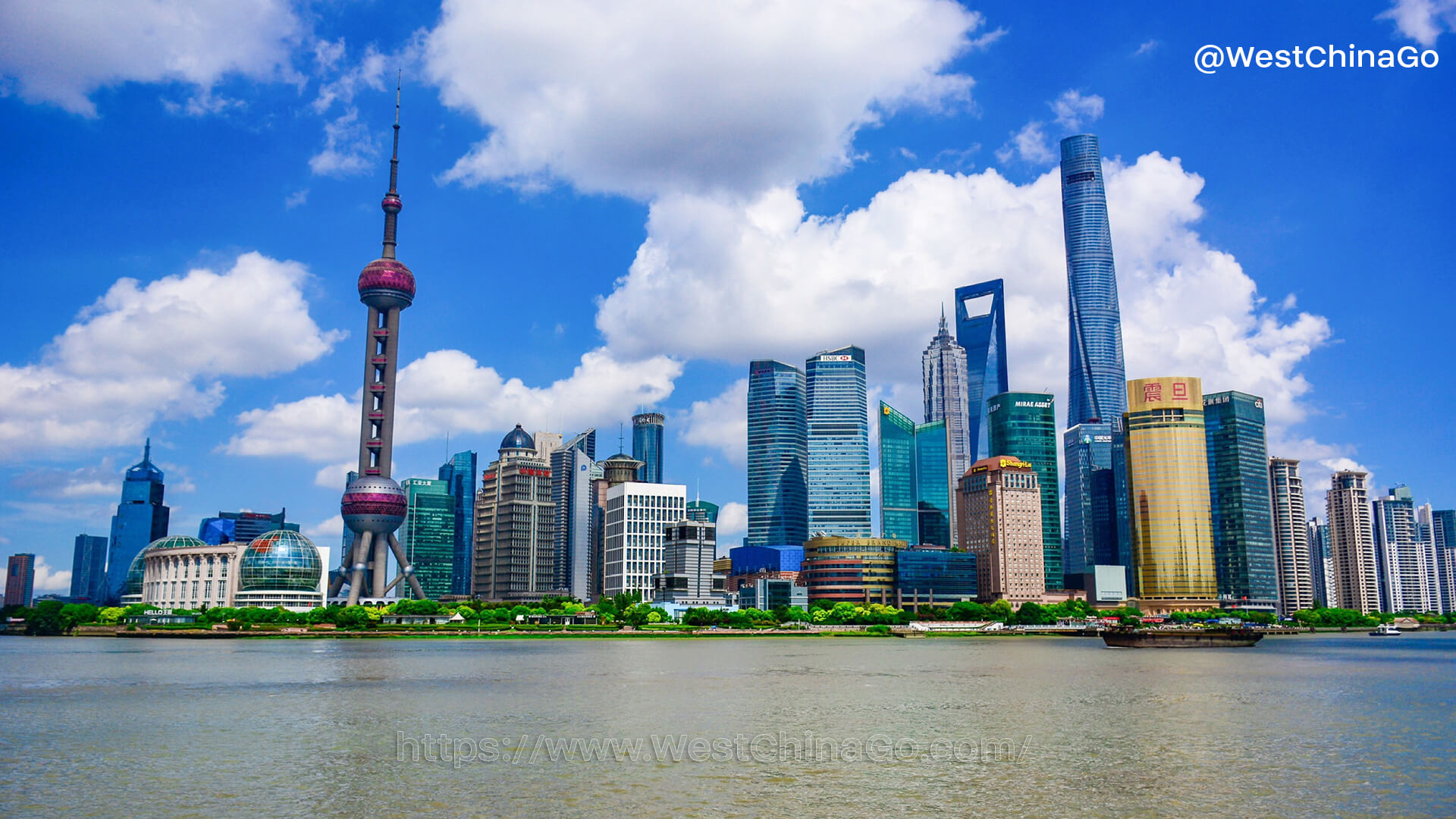 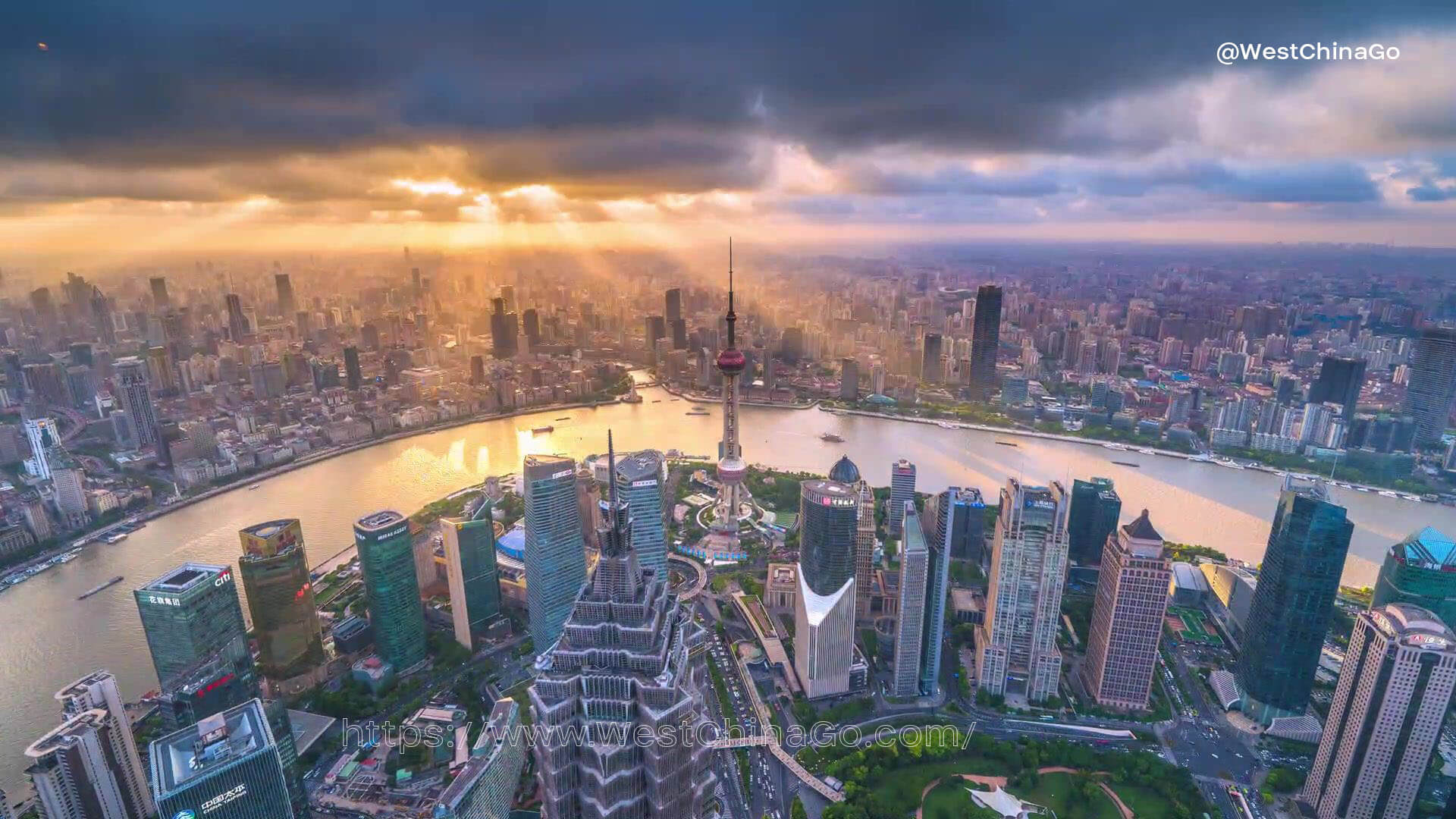 Shanghai is an international metropolis and has always been a representative of China’s prosperous cities, and is known as the “Magic City”

Shanghai and related districts have established sister city relations or friendly exchanges with 91 cities in 59 countries in the world. 62 countries have established consular offices in Shanghai. Most of them are consulates-generals and serve the East China region 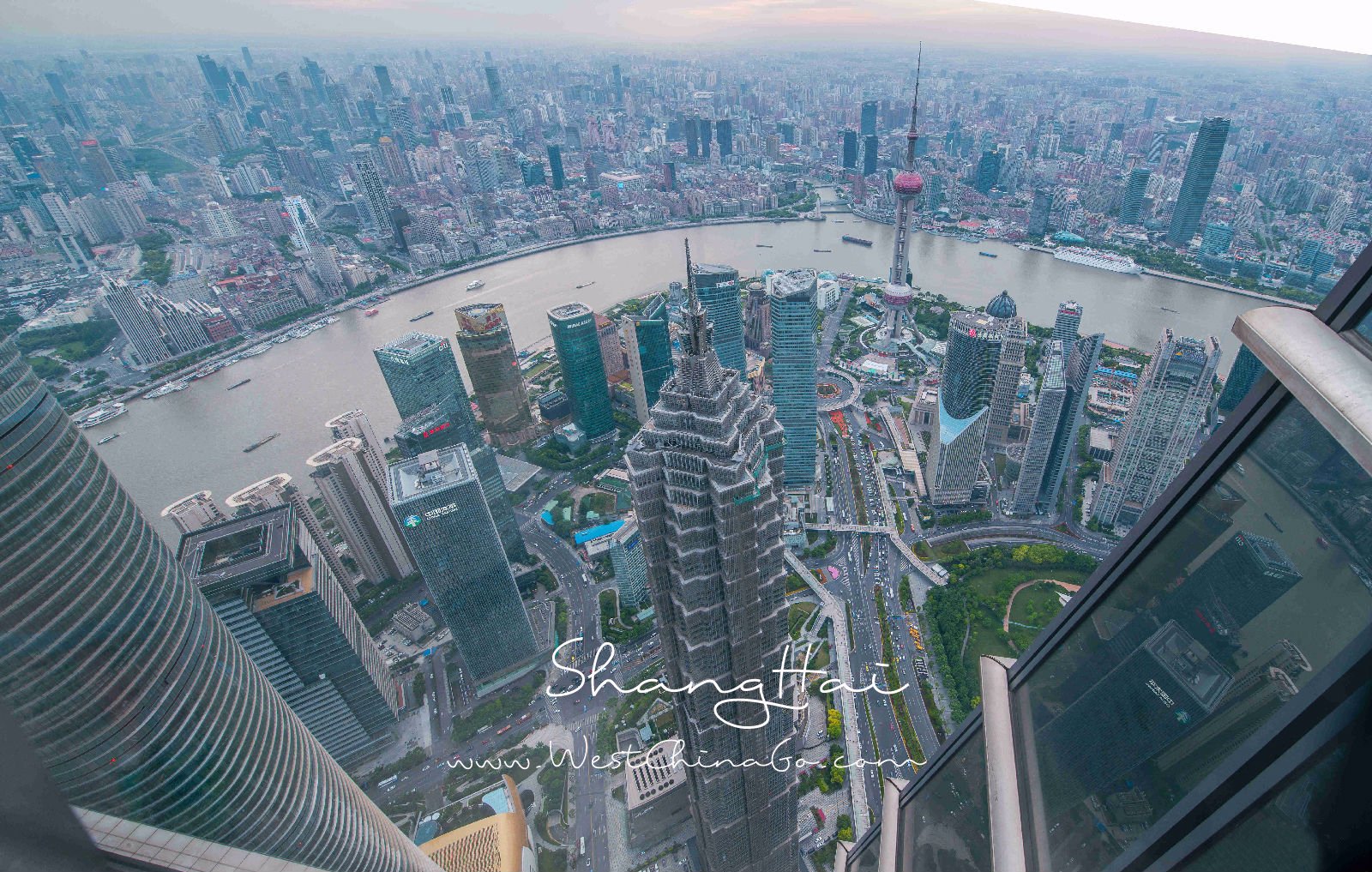