Shanghai Disneyland Park is a theme park located in Pudong, Shanghai, that is part of the Shanghai Disney Resort. The park is operated by Walt Disney Parks and Resorts and Shanghai Shendi Group, through a joint venture between The Walt Disney Company and Shendi. 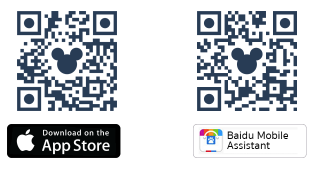 How To Get to ShangHai Disneyland Park

By Taxi
The huge metropolis of Shanghai offers an assortment of taxi lines that can transport you to transit hub. From there, you can then enjoy a quick stroll to Shanghai Disneyland, Disneytown and Wishing Star Park, or hop aboard a short Disney Resort Shuttle ride to the Resort hotels.

Taxi and Vehicle Pick-up/Drop-off:
All pick-up and drop-offs are allowed at the West Public Transportation Hub (West PTH). Please follow the guide for location information.
practical chinese for taxi driver
请载我们到上海迪士尼乐园
By Bus
More Detail
By Metro
Metro Line 11 between North Jiading/Huaqiao/Anting and Disney Resort stations operates seven days a week from early morning to late night. Line 11 provides a convenient and fast access to Disney Resort by running a train every a few minutes. Guests get off the train at Terminal Station Disney Resort —just steps away from Shanghai Disneyland, Disneytown and Wishing Star Park, and only a short Disney Resort Shuttle ride from the Resort hotels. 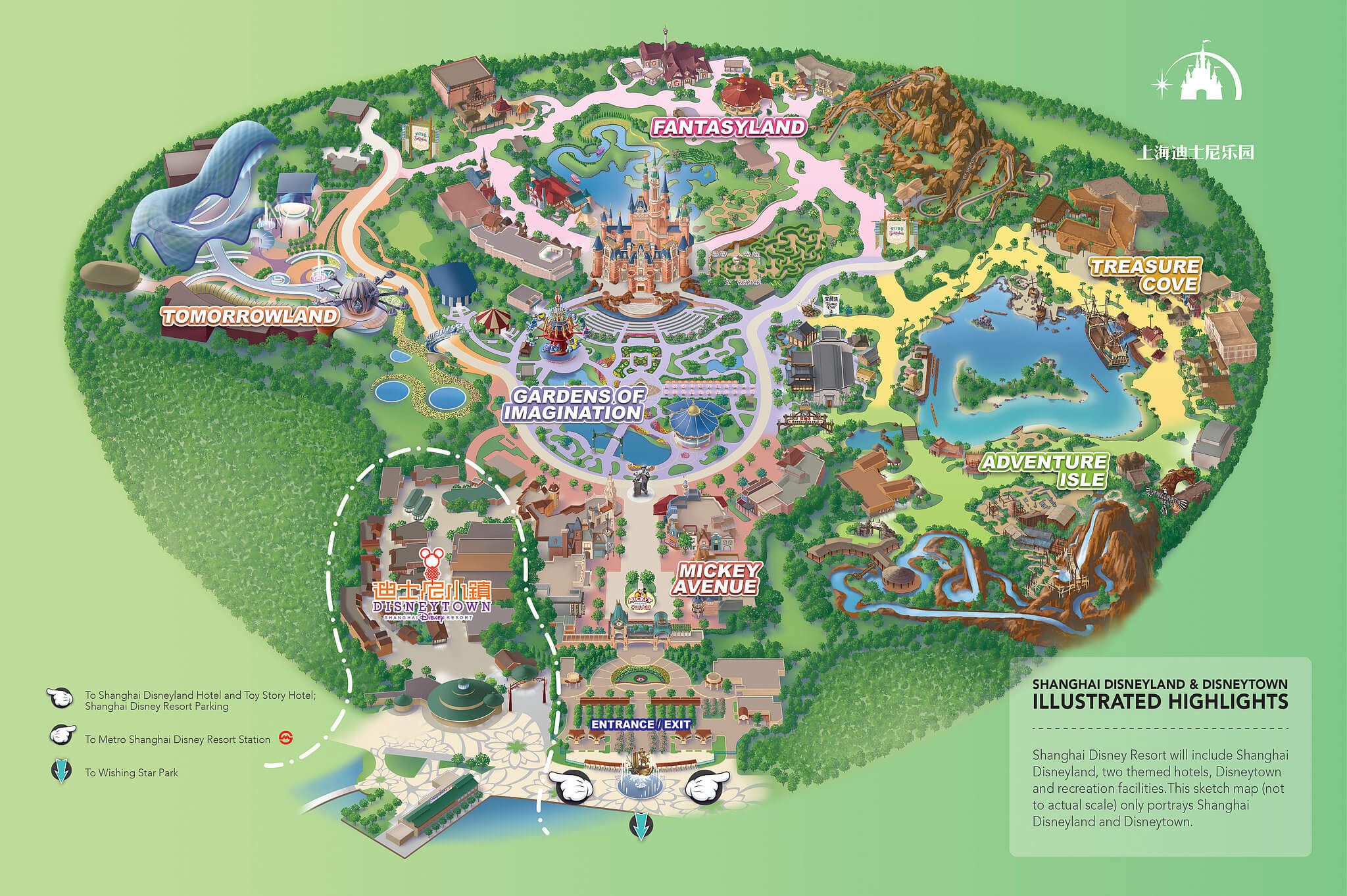 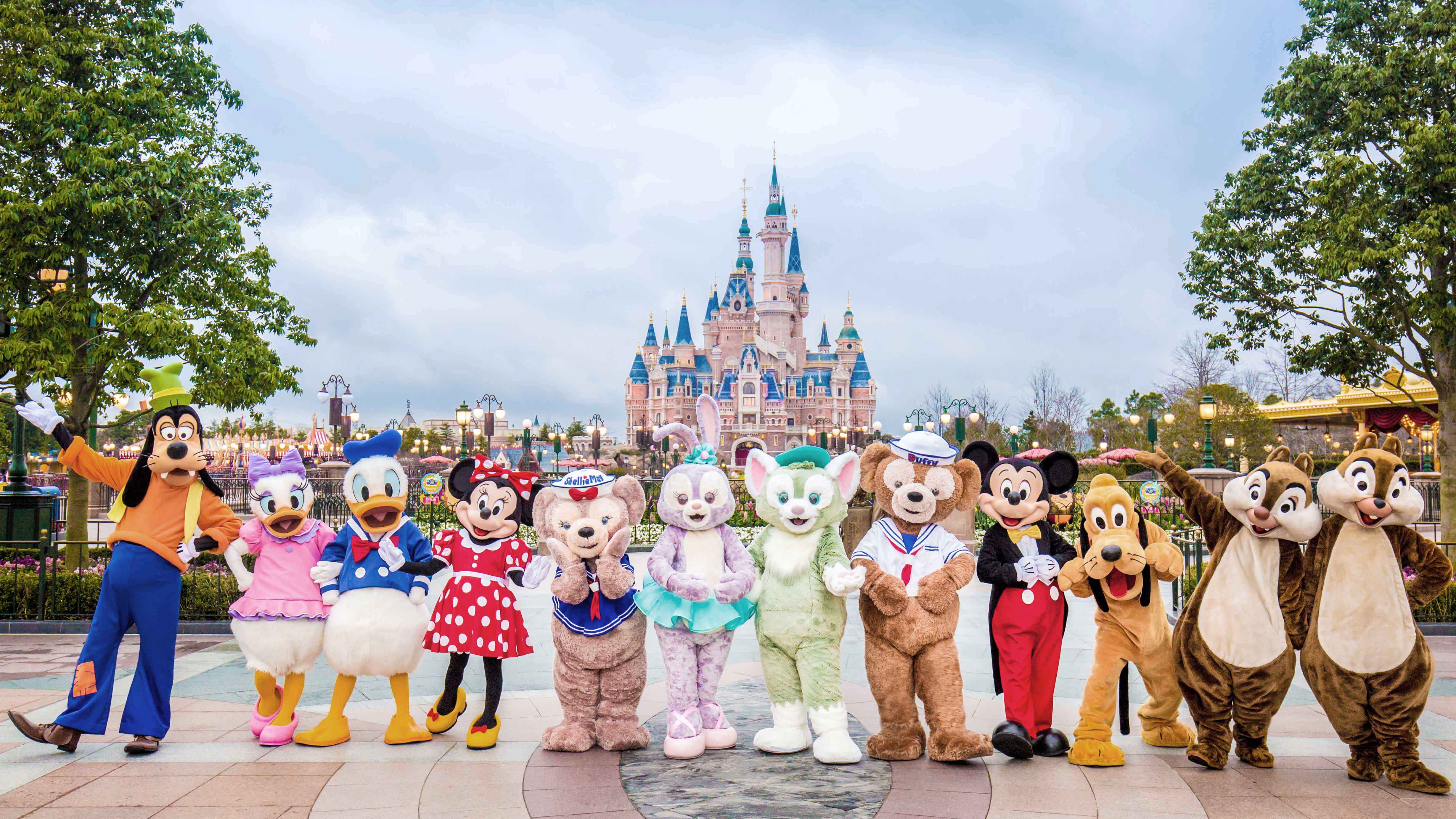 Disneyland Park APP
You can check the waiting time of each ride in real time. You can adjust your tour plan according to the waiting time and save the queue time. In addition, the APP can also query all entertainment performance time and daily operation information, so that you can adjust the plan at any time; its map navigation can also be positioned at any time, so that you can arrange the garden time reasonably and try to avoid the road.Go early / late leave / avoid peak play

1 As long as you go to the queue earlier than the opening time, you will definitely be the first to enter the park!
Although the official website said that it opened at 9:00, in the summer, it usually opened at 8:00, and some people ran to the entrance at 7 o’clock.

Two hours away from the park for 2 hours, it is the best time to take the rides. Most of the tourists have left the park during this time. Many popular rides can be taken without waiting in line.

3 use the cruise time to play
During the parade in the afternoon during the parade, a large number of tourists will gather on both sides of the tour. If you don’t mind missing the tour, the hour of the tour can be used to play more rides~

4 staggered meals
Around 12:00 noon and around 18:00 in the evening, most of the restaurants in the park are full of people, you can stagger the meals, not only the restaurants do not have to line up, the queues of amusement facilities will be relatively less ~