Xi’an, known as “Chang’an” in ancient times, is located in central and western China. This city that has experienced the rise and fall of 13 dynasties is like a huge museum, whether it is the terracotta warriors and horses, one of the eight wonders of the world, the ancient city wall that has gone through the vicissitudes of life, or the Tianzhu that once hidden The big wild goose pagoda in the scriptures… the bricks and tiles left by the ancients all reveal the historical details.

Xi’an is the capital with the most dynasties and the most influential capital in Chinese history. In “Historical Records”, it is known as “a thousand miles of golden city, a land of abundance”. Most of the scenic spots in Xi’an are historical sites. The ancient city walls, the Big Wild Goose Pagoda and the Bell (Drum) Tower in the urban area are not to be missed. 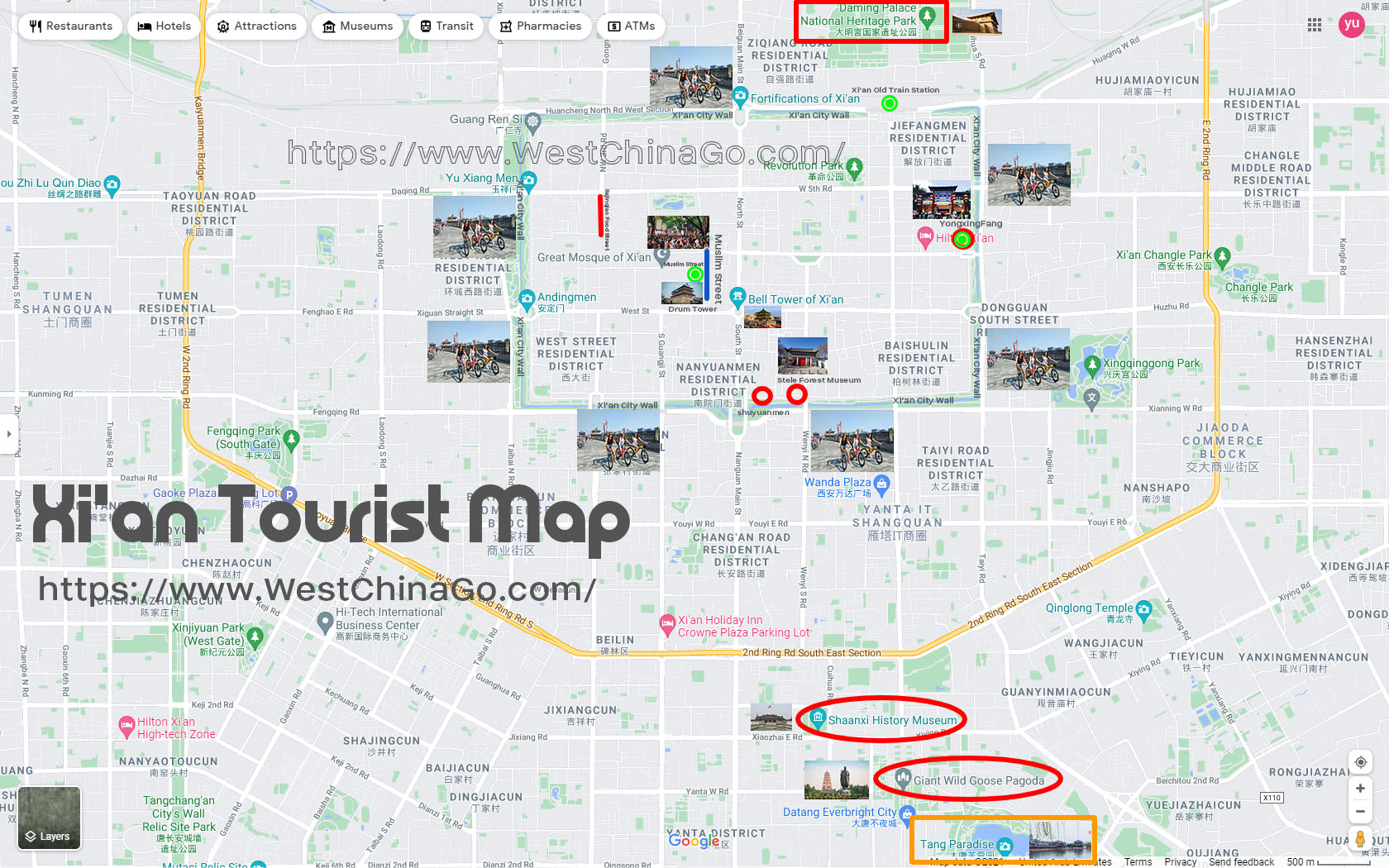