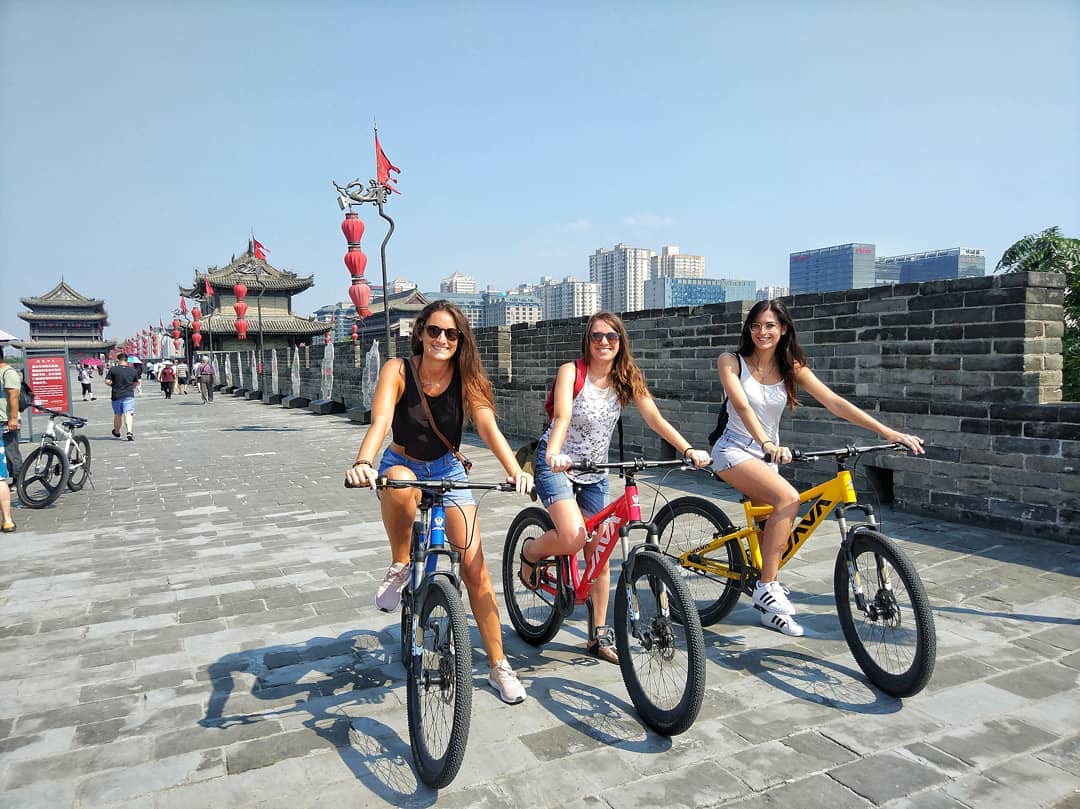 It is the oldest and most well preserved ancient city wall in all of China. In 1961, the State Council announced that the Xi’an City Wall was included in the first batch of national important historical sites that received special preservation. 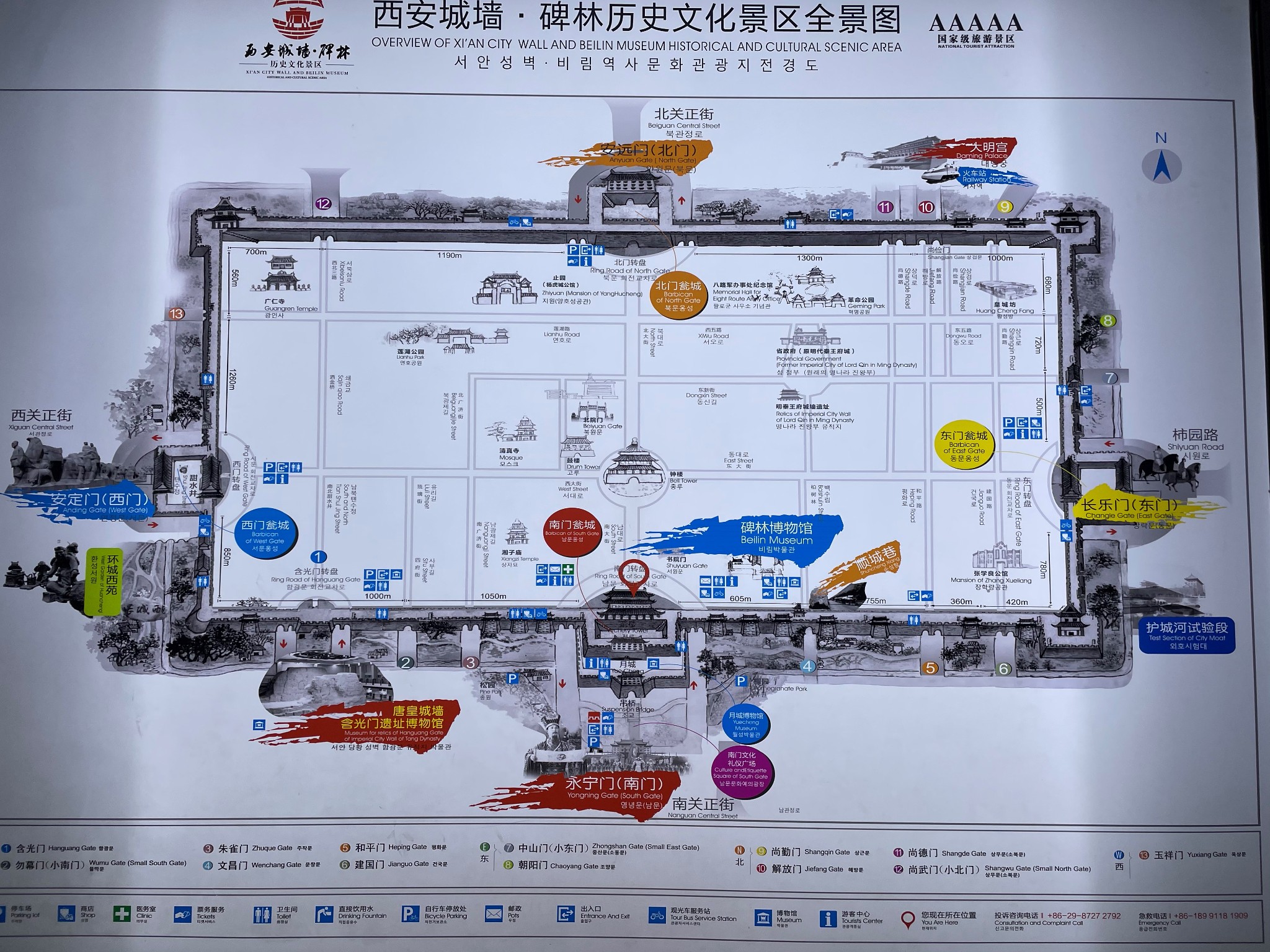 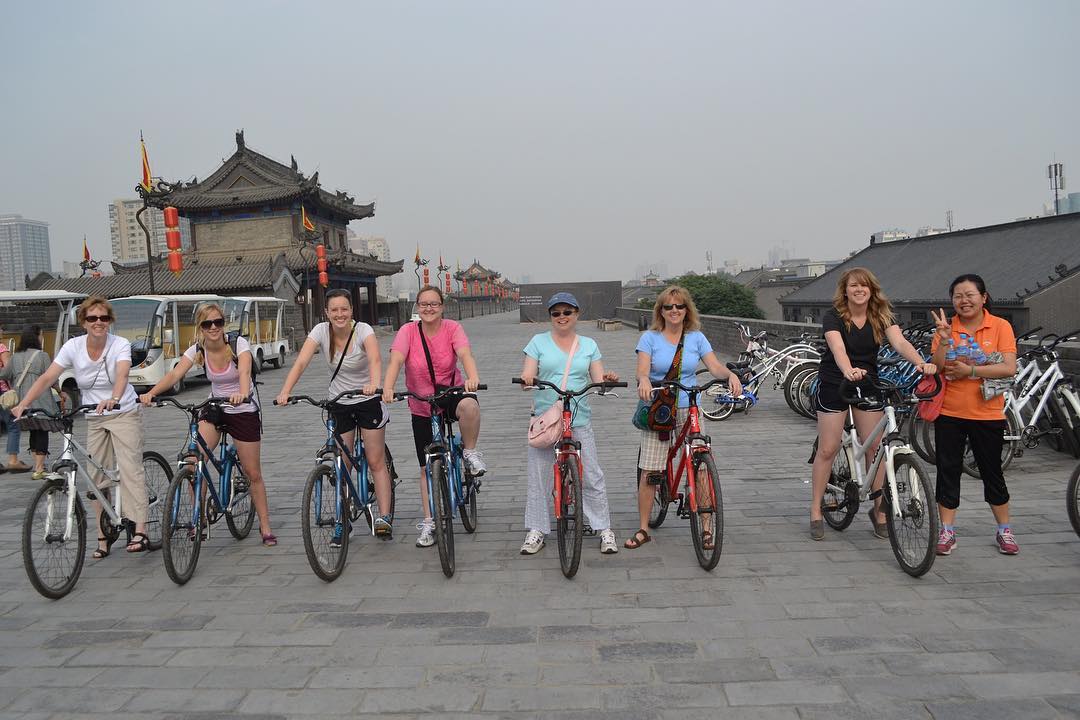