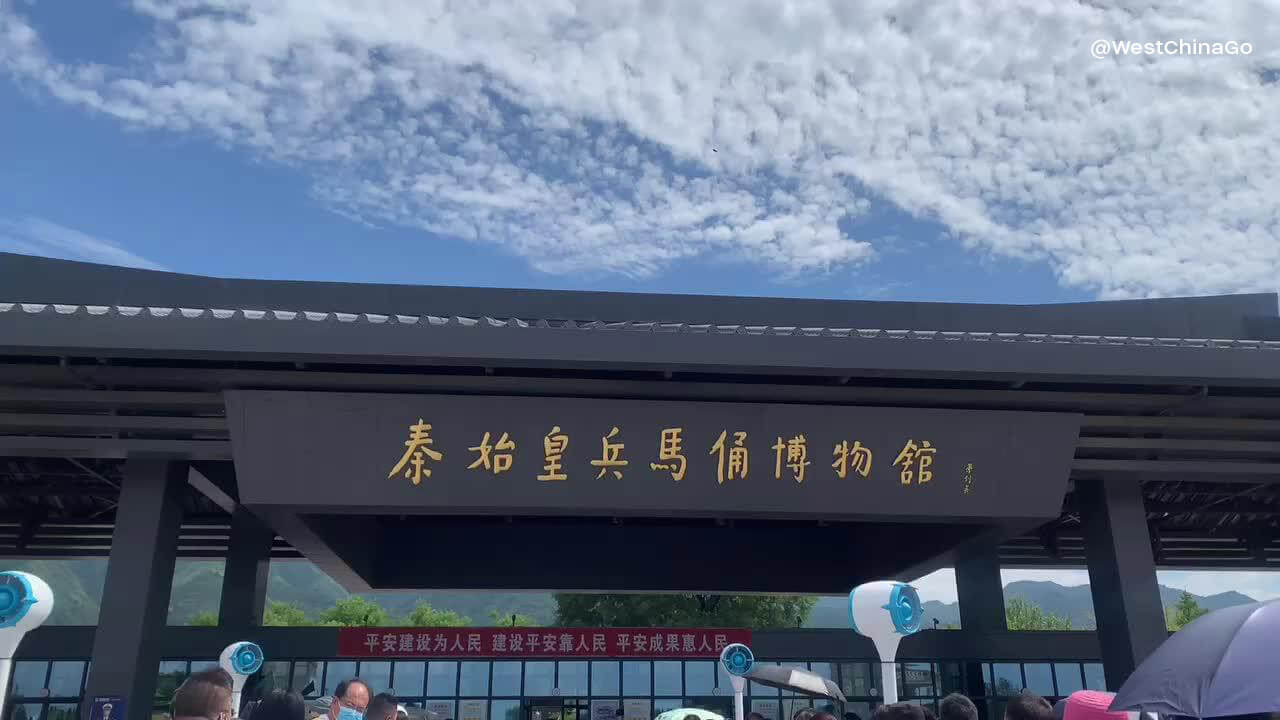 It is a large burial pit in the Mausoleum of the First Emperor of Qin, based on the terracotta warriors and horses, and the largest ancient military museum in China built on the original site.
· There are 3 pits of terracotta warriors and horses. Pit No. 1 is the main force of chariots and infantry. There are about 6000 life-size pottery figurines. Pit No. 2 is composed of chariots, cavalry, and crossbowmen. Pit No. 3 is the command system of the military formation.

·The unearthed terracotta warriors and horses are divided into general warriors, samurai warriors, and chariot warriors. The facial features of each pottery figurines are different. Originally all painted, but due to fire and soaking, most of them have faded and fallen off.
·The bronze carts and horses displayed in the Bronze Carts and Horses Exhibition Hall used a large amount of gold and silver and were exquisitely made. They were known as the “Crown of Bronze” and were of great value to the academic research of the Qin Dynasty. 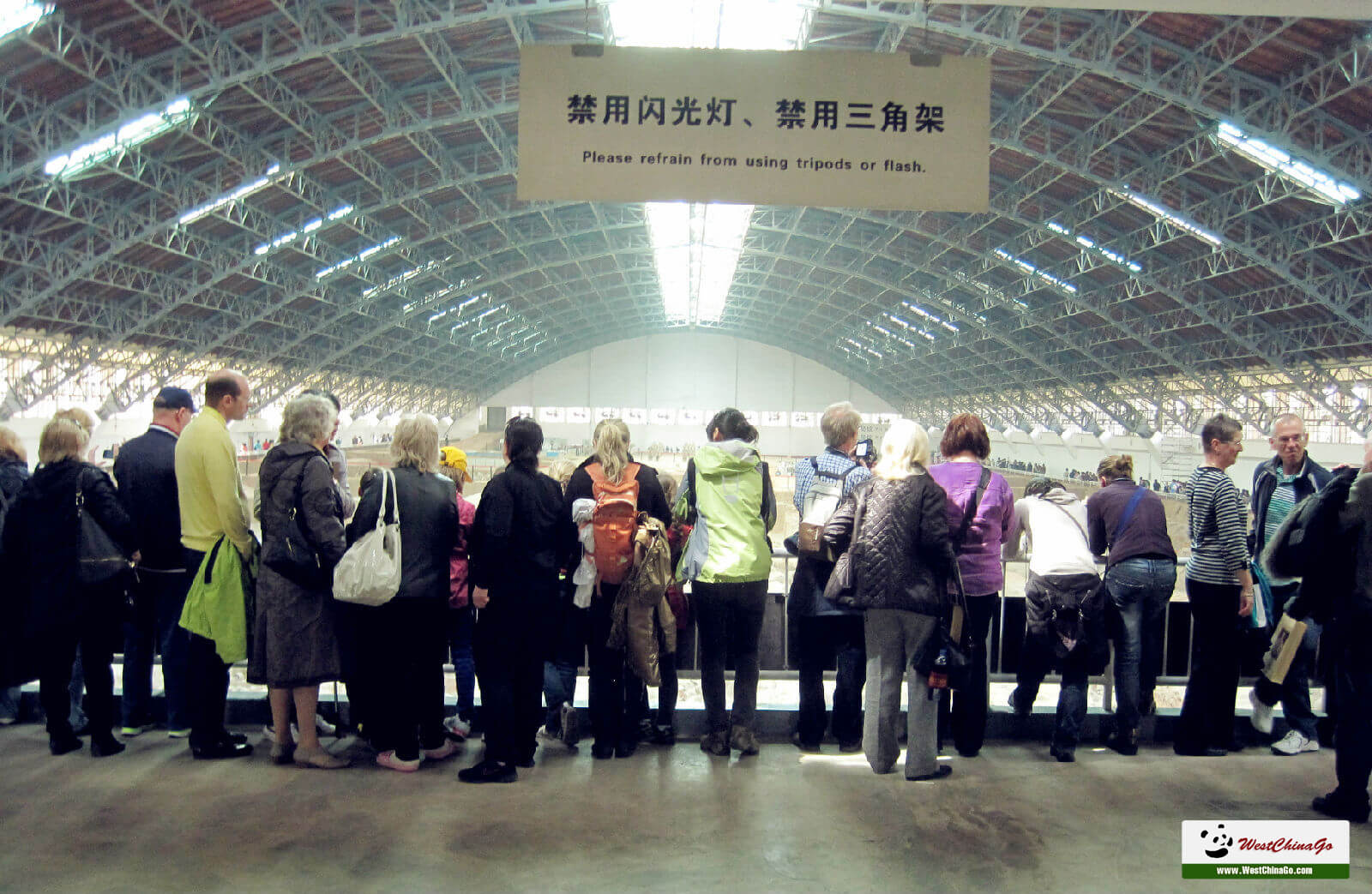