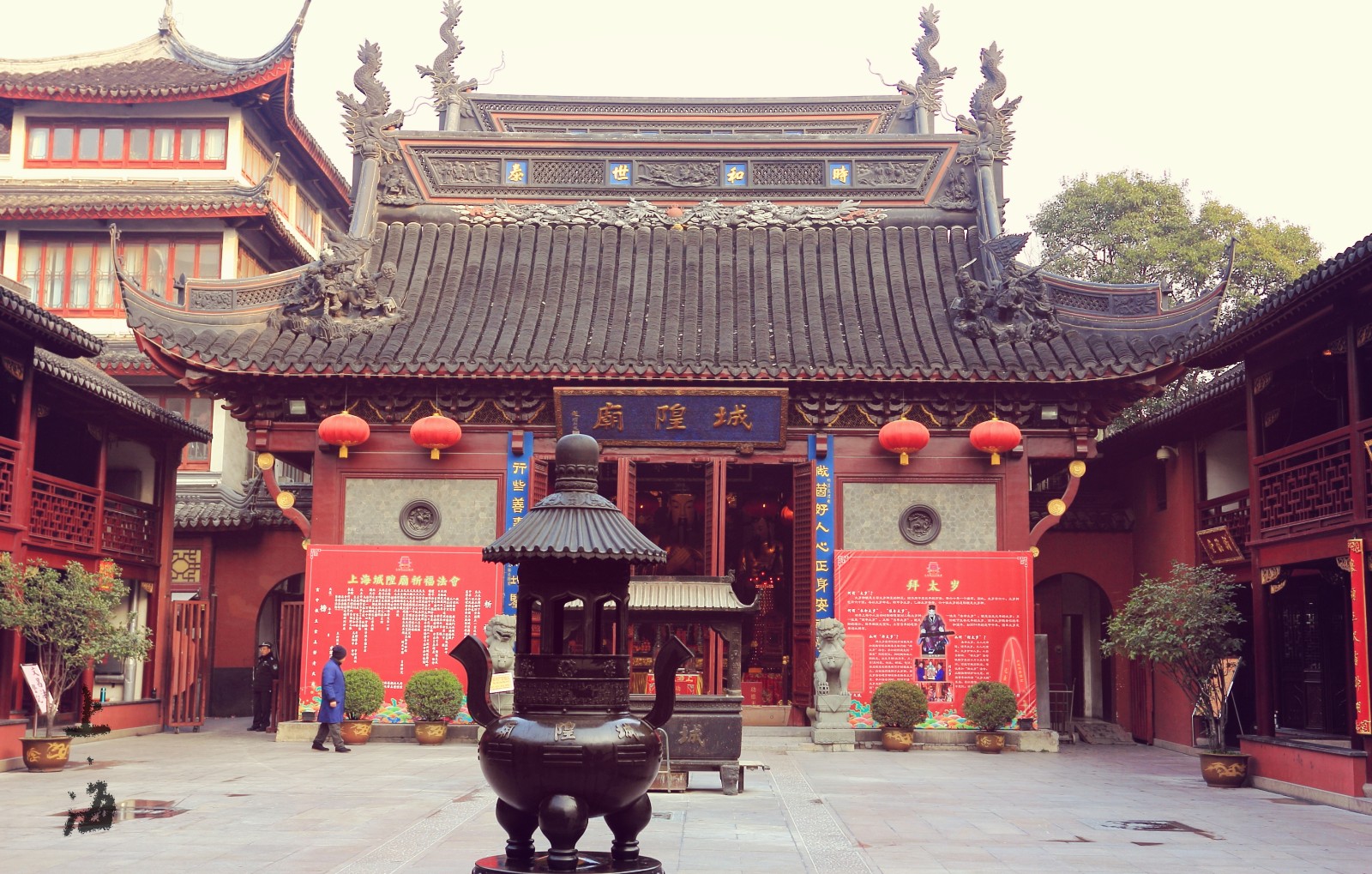 Presenting the cultural heritage of Shanghai Chenghuang Temple.
The city god, also known as the city grandfather, is one of the most important gods in ancient Chinese religious culture. Most of them are played by heroes who are famous for local people. They are the gods of Chinese folk and Taoism who believe in the city.

The Chenghuang Temple Tourist Area contains a large area such as the Old City Temple, the Yu Garden and the shopping and dining commodities. It is a must-see for many people coming to Shanghai. 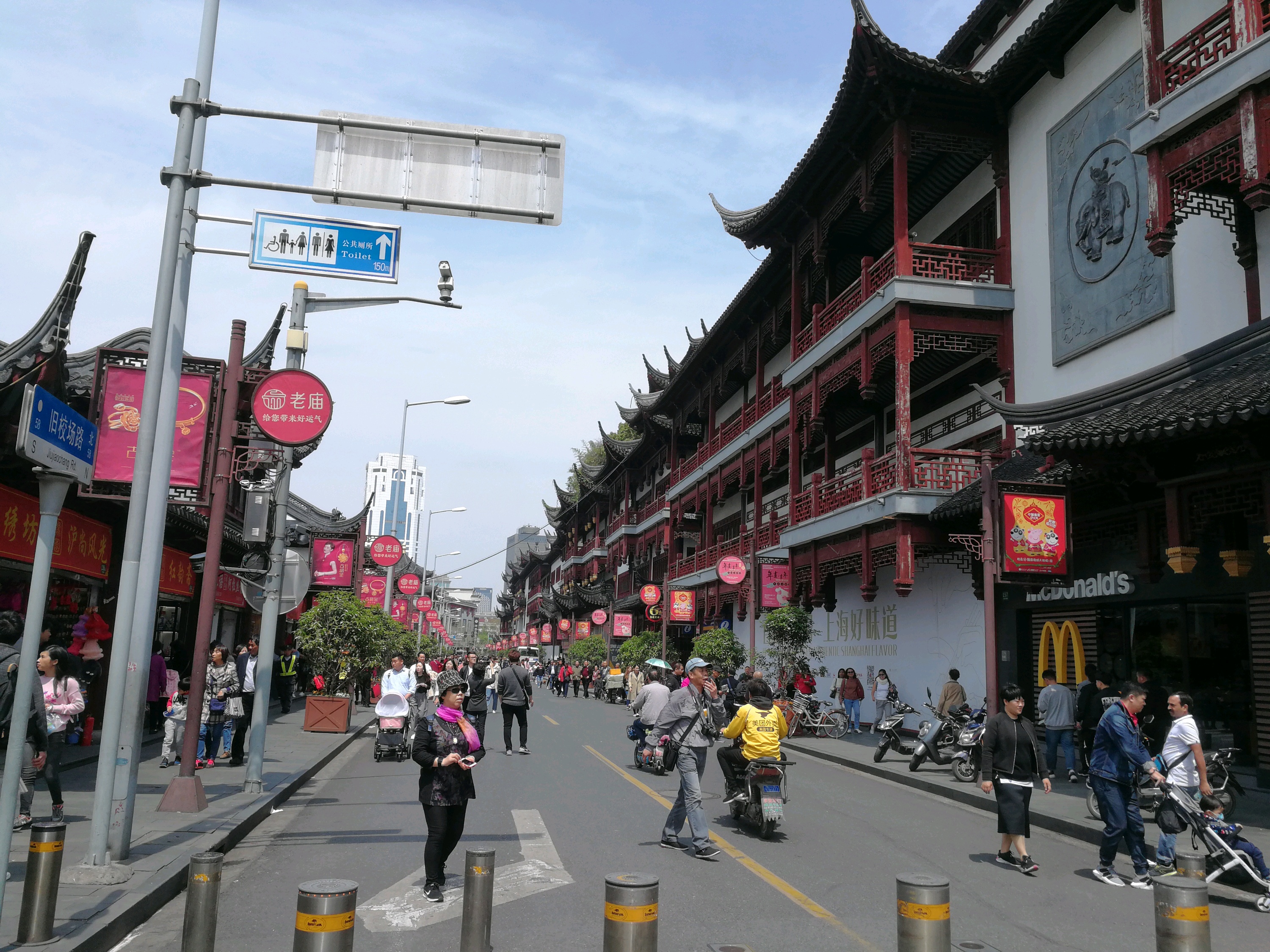 How To Get To ShangHai City God Temple