The majestic ancient city walls, the neat and uniform stilted buildings, the grey and smooth stone road, the Miao girls by the Tuojiang River… These are the first impressions of the ancient city of Phoenix. Phoenix is located in Xiangxi, Hunan Province. It is a county where ethnic minorities mainly Miao and Tujia gather. It has a long history and was once called “the land of barbarians”. However, a “Border Town” brought this ancient city to the world.

Today’s Phoenix is “the most beautiful town in China” in the mouths of New Zealand writer Rewi Alley and the “painting town” described by painter Huang Yongyu. It is comparable to the ancient city of Lijiang in Yunnan and the ancient city of Pingyao in Shanxi. It is an ideal for many tourists to travel, sketch and photograph. place 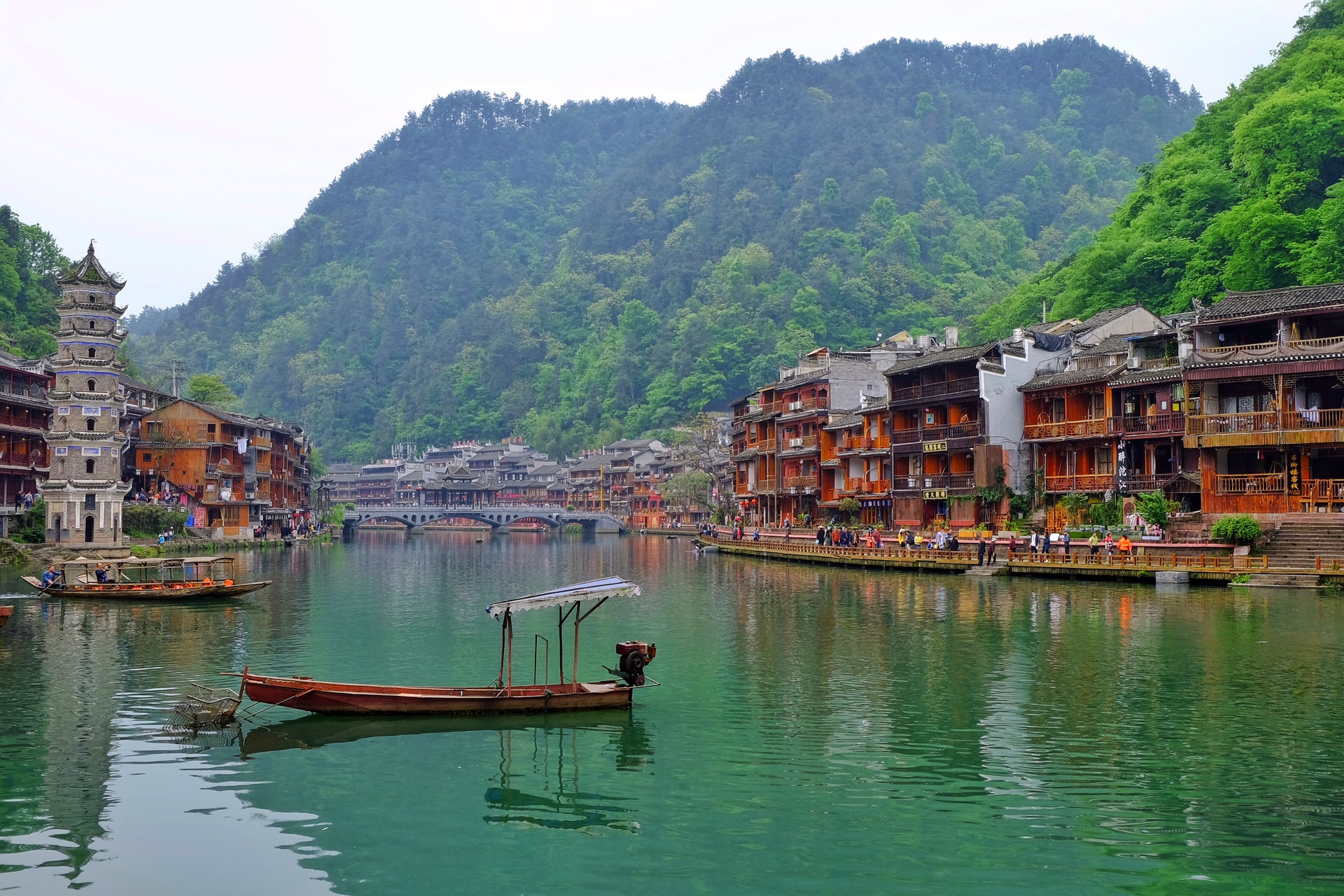 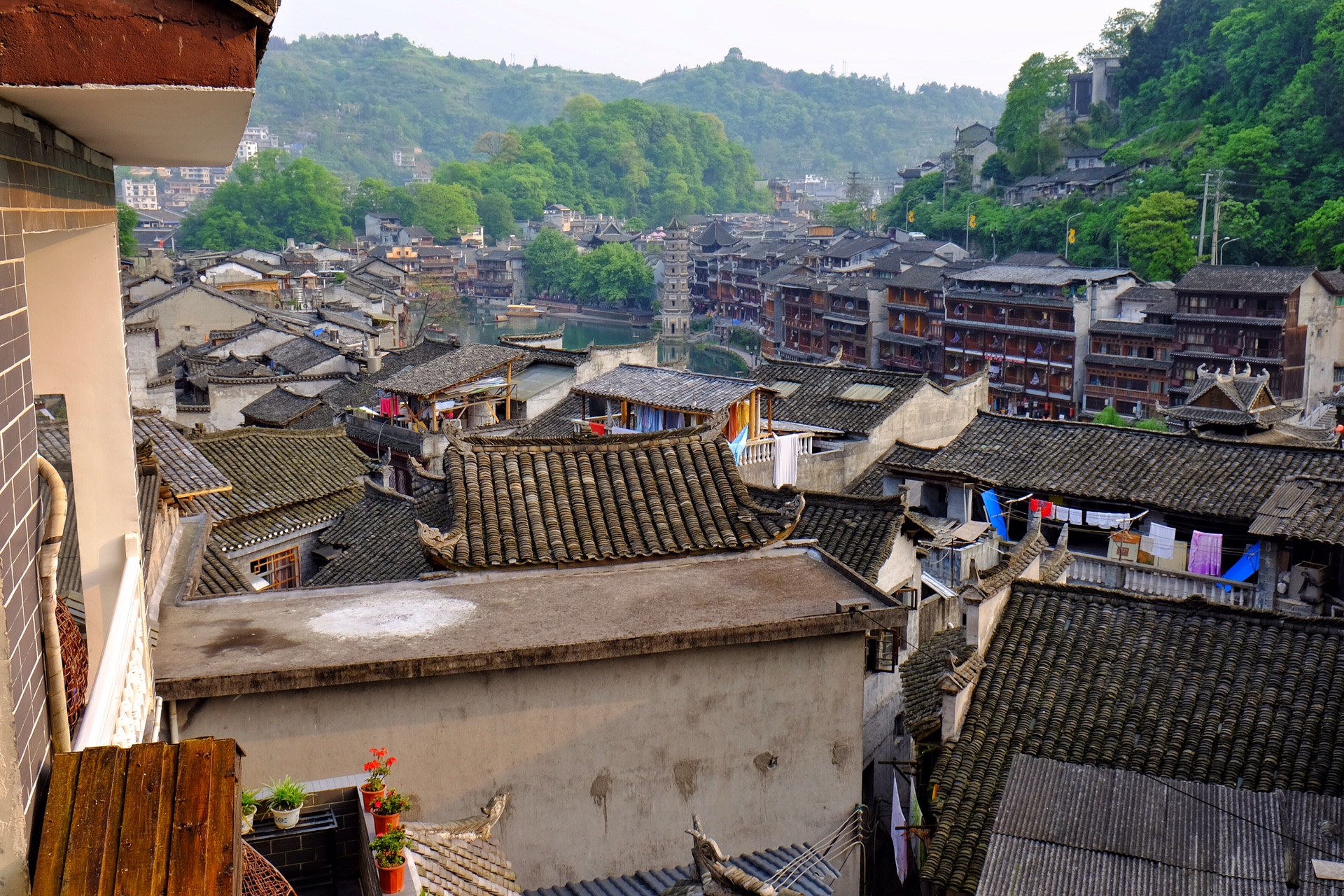 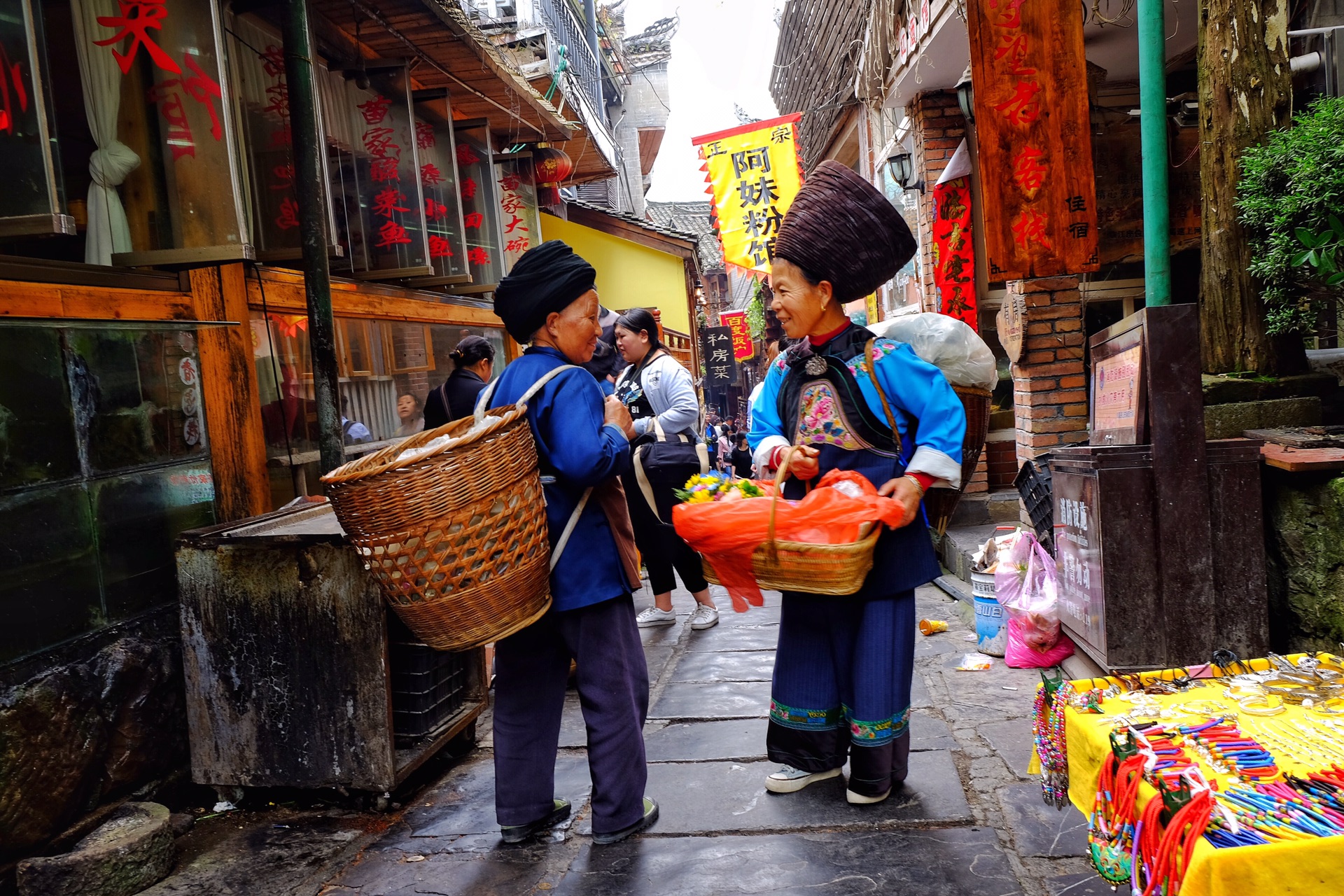 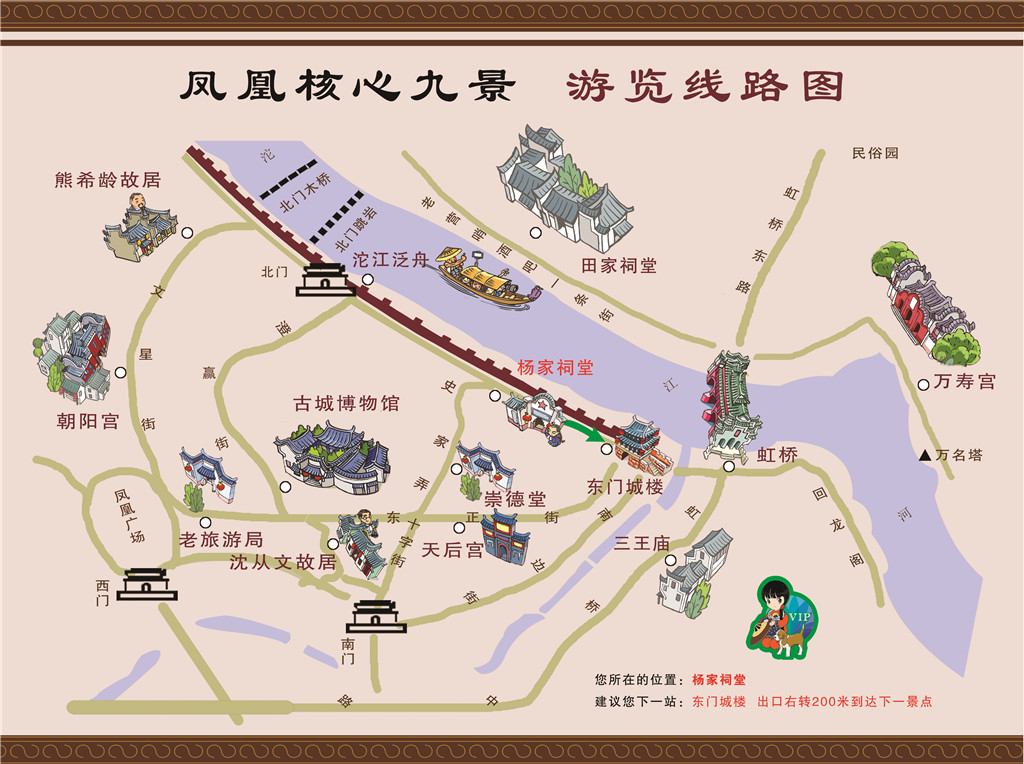 The best travel season in Phoenix is from March to November every year.

How To Get To Phoenix Ancient Town from Zhangjiajie

Phoenix is the place with the most bars in western Hunan towns. After shopping, boating, and village tours during the day, when night falls, local people, especially young people, often go to bars to meet or chat.

In addition, Fenghuang County often holds folk song and dance performances of the Fenghuang Miao and Tujia people in the evening, or large-scale bonfire parties, and many foreign tourists will take the initiative to participate in it to experience the customs and customs of western Hunan.