Sanlitun Bar Street is located on the east side of Sanlitun North Road in Chaoyang District, with a total length of 260 meters. The street is adjacent to the embassies of 79 countries including Canada, Australia, France, Belgium, Germany, etc., and is close to 7 agencies in China including the United Nations Development Program and UNFPA

Sanlitun is the place with the richest nightlife in Beijing. It is the favorite nightlife gathering place for fashionable men and women. Because it is close to the embassy area, it is natural that foreigners become the most regular visitors here. For this reason, this is the second “center of the universe” like Wudaokou. In Sanlitun, there are pole dancing bars, quiet bars, clear bars, gay bars, and pure bars. All kinds of bars and nightclubs with different styles, targeting different groups of people and different preferences can be found. At the same time, it is also the best place to meet big-name celebrities, and many celebrities are also investing in opening stores here.

Every day, many foreigners come here by car or taxi, especially at night, foreigners will come here in droves

There are more than 80 bars in Sanlitun Bar Street. Sanlitun Bar was once a symbol of Beijing’s “night economy”, which gave birth to Beijing’s fashion and cultural industry from an important aspect. 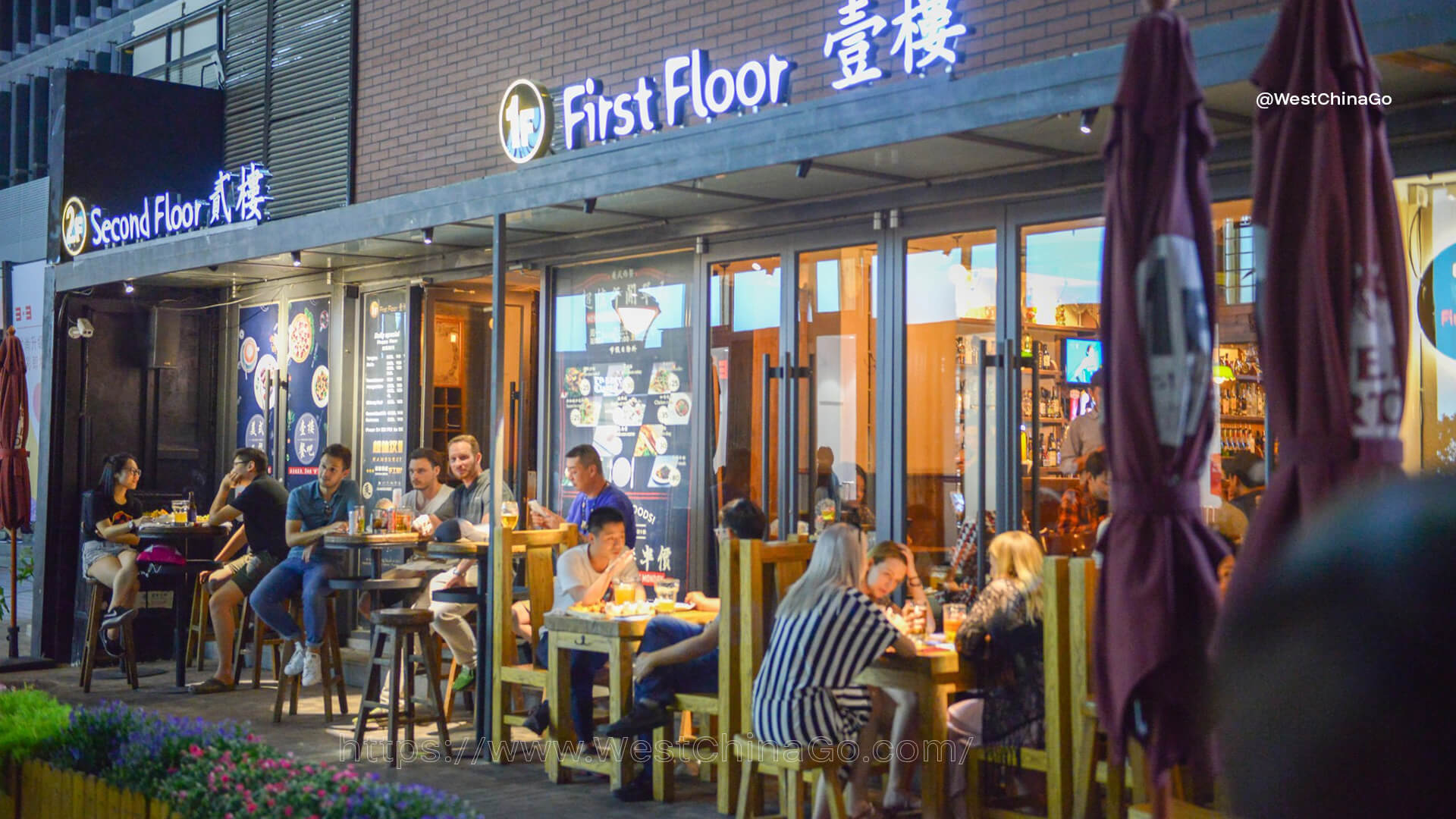 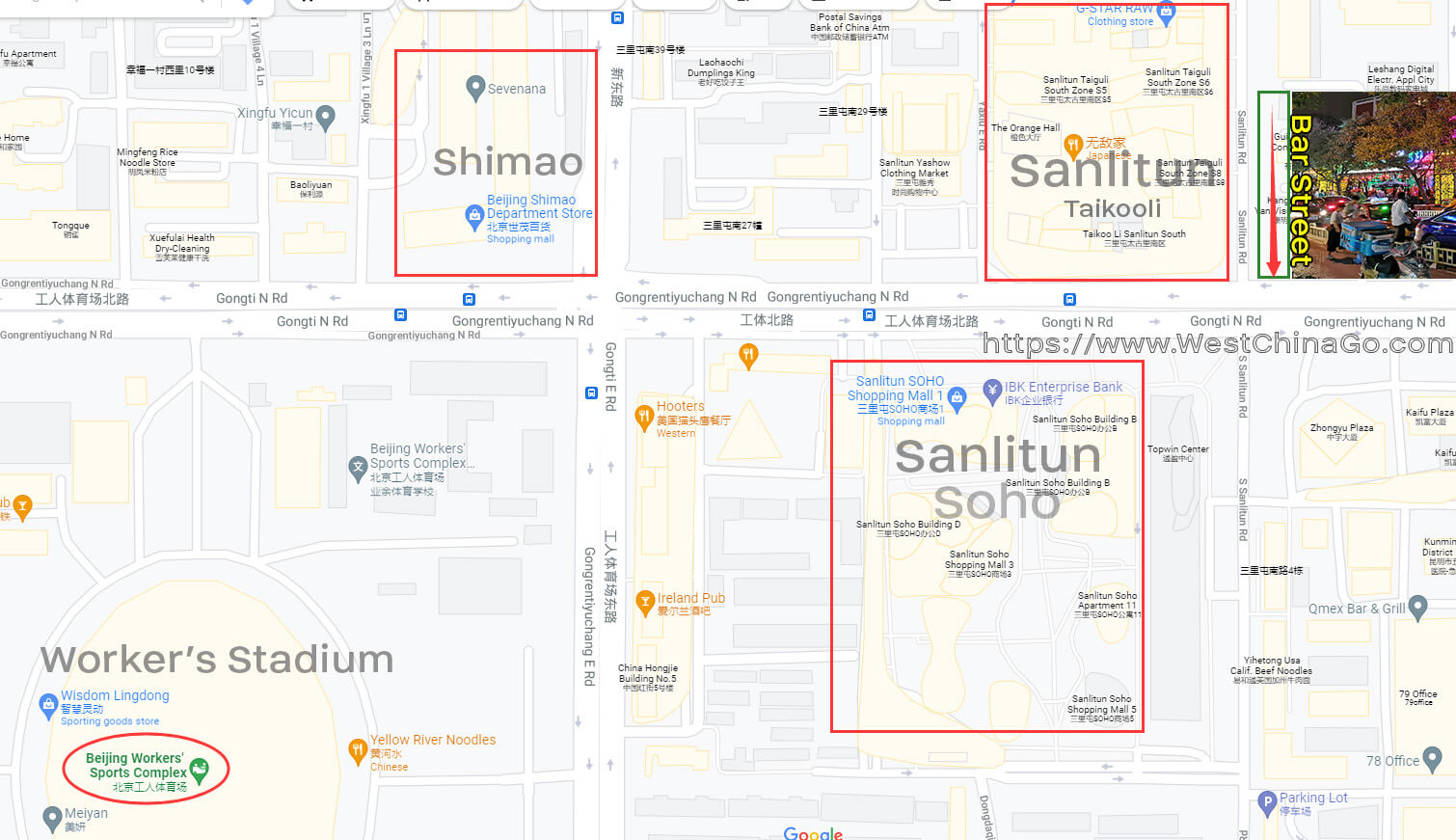 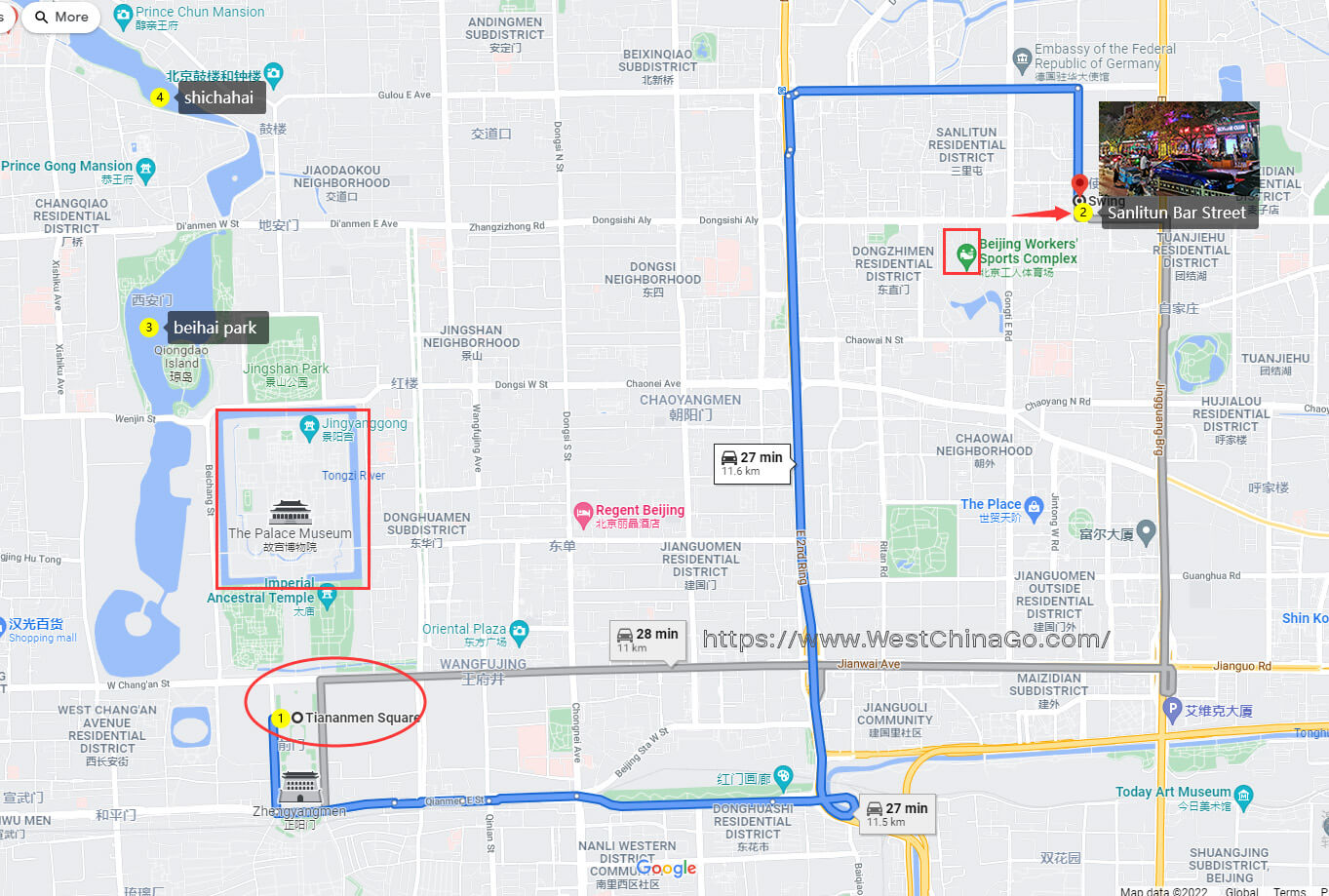 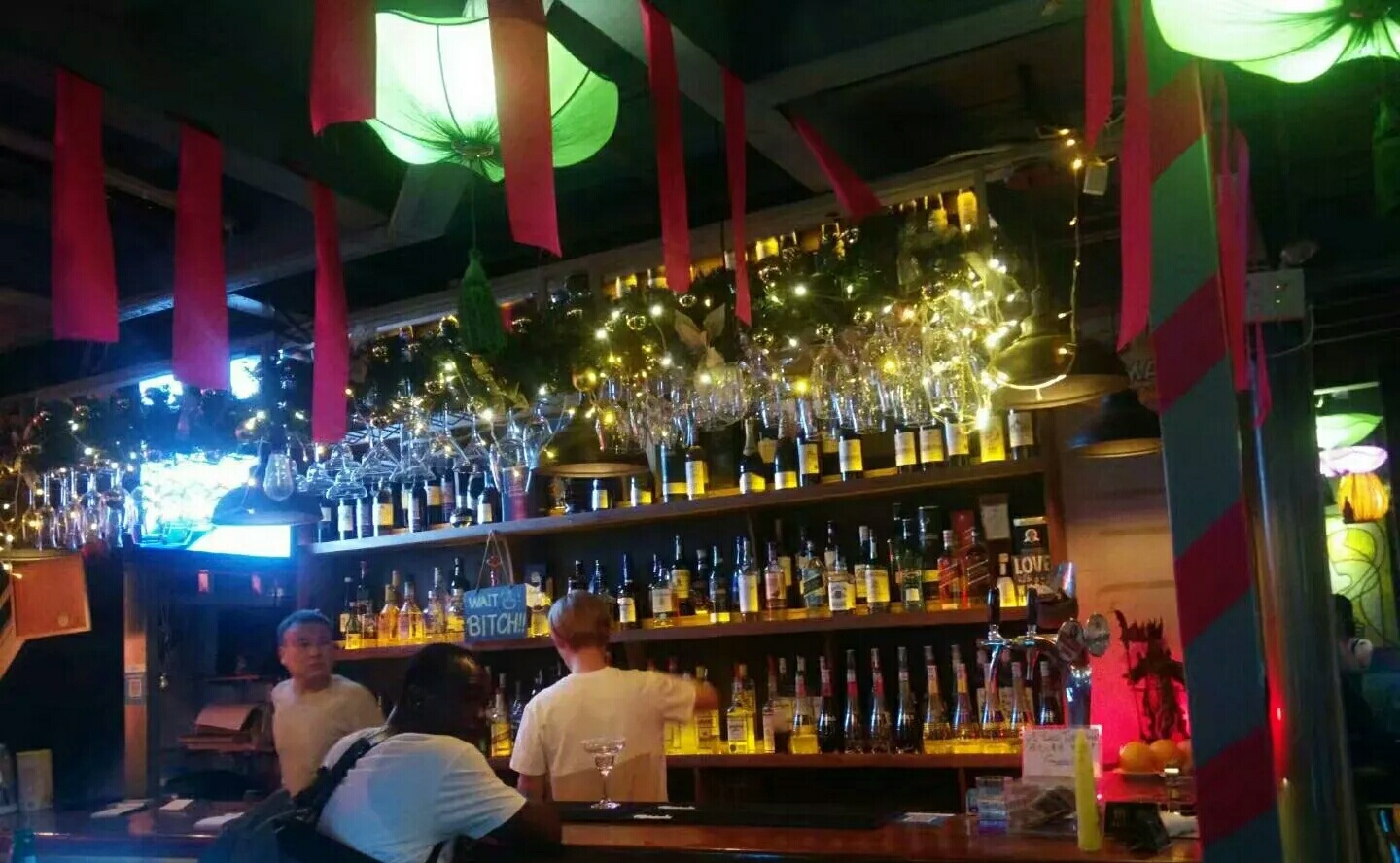 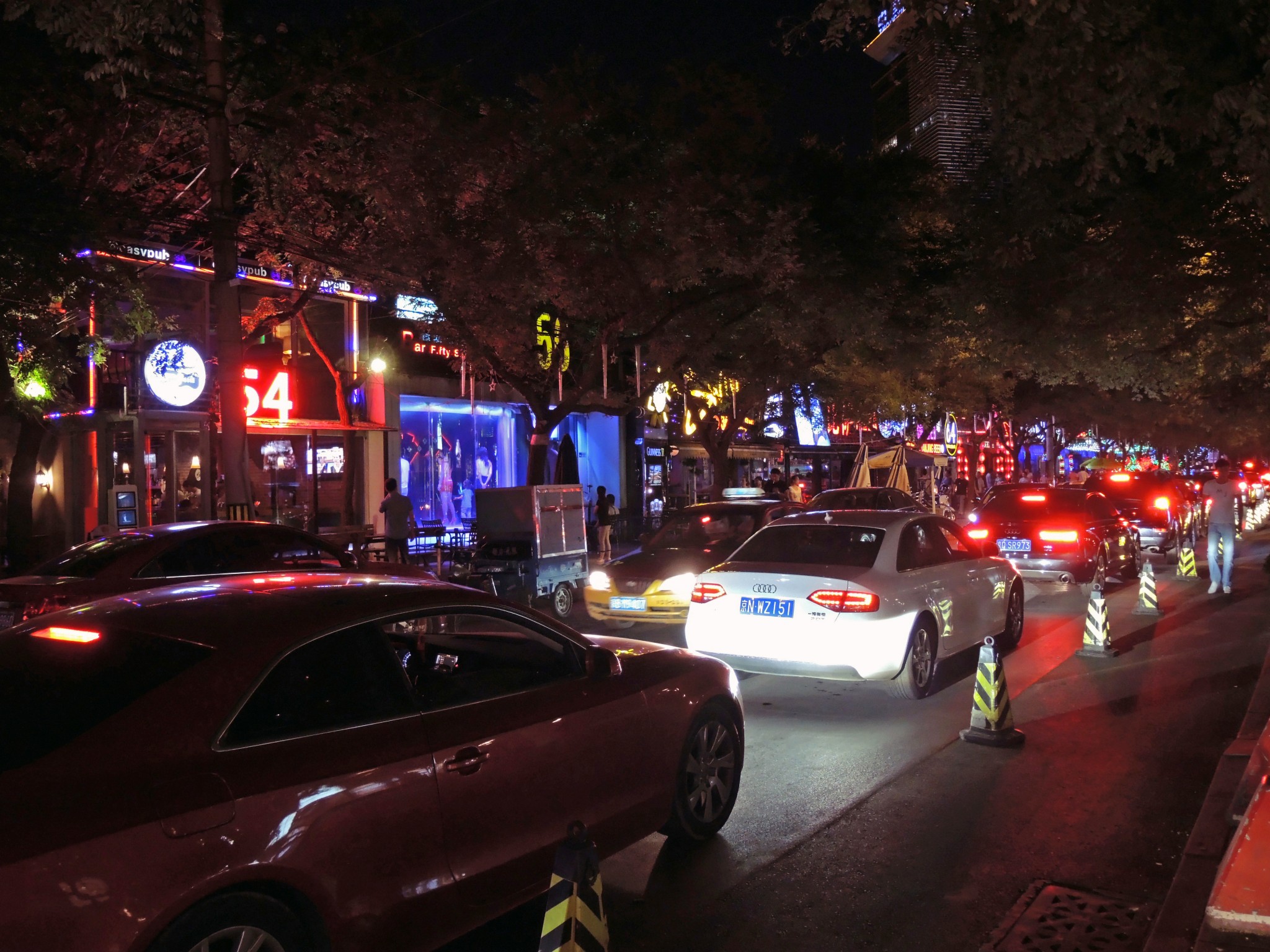 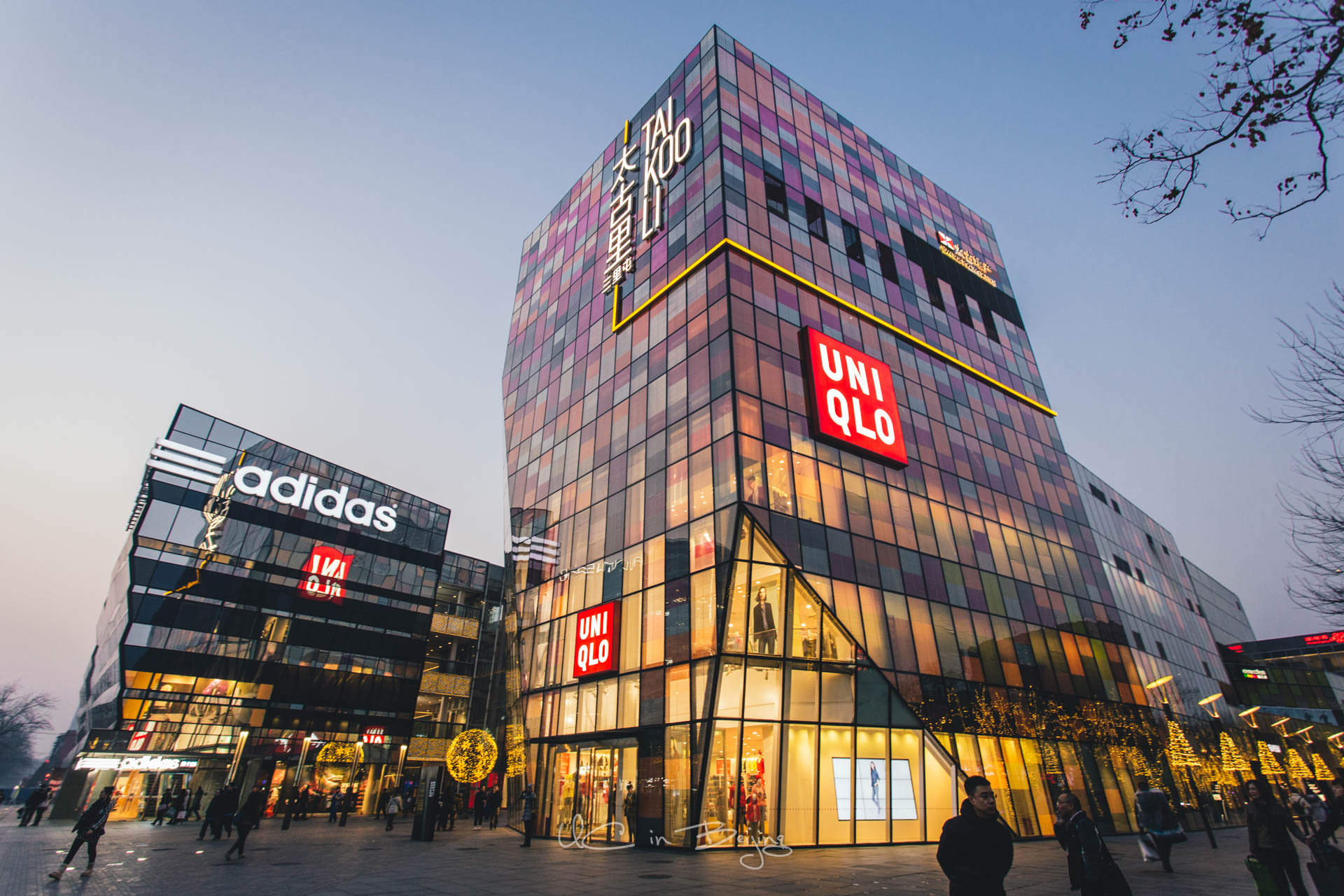 How To Get To Sanlitun,Beijing

Bar street prices are relatively expensive, usually a glass of beer ranges from tens to hundreds, and the per capita consumption is more than 200 yuan, and most bars have a minimum consumption;
In addition, the “dark bars” that crazily attract customers must be careful.

To dance a disco and walk a few hundred meters to the Workers’ Stadium, the most famous clubs are there.
For Quiet bar and Fresh Brew , you can go to a street next to Sanlitun soho.