Beijing Olympic Park is located in Chaoyang District, Beijing. It covers an area of 11.59 square kilometers at the northern end of Beijing’s central axis. It embodies the three concepts of “science and technology, green, and humanity”, and integrates office, commerce, hotel, culture, and sports. A new urban area with multiple functions of, conference and residence 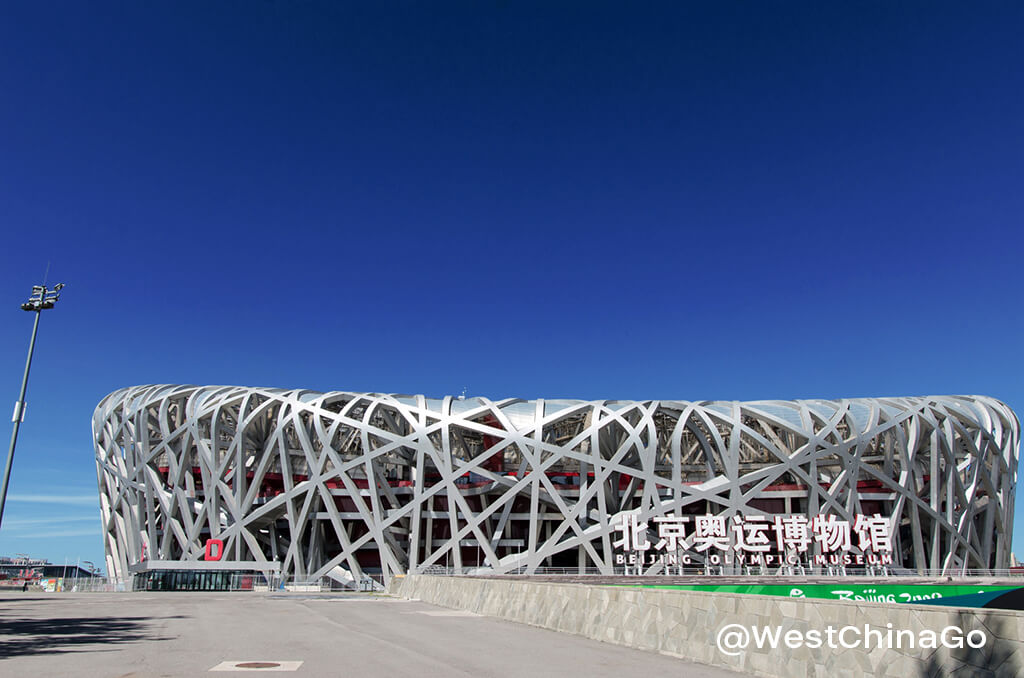 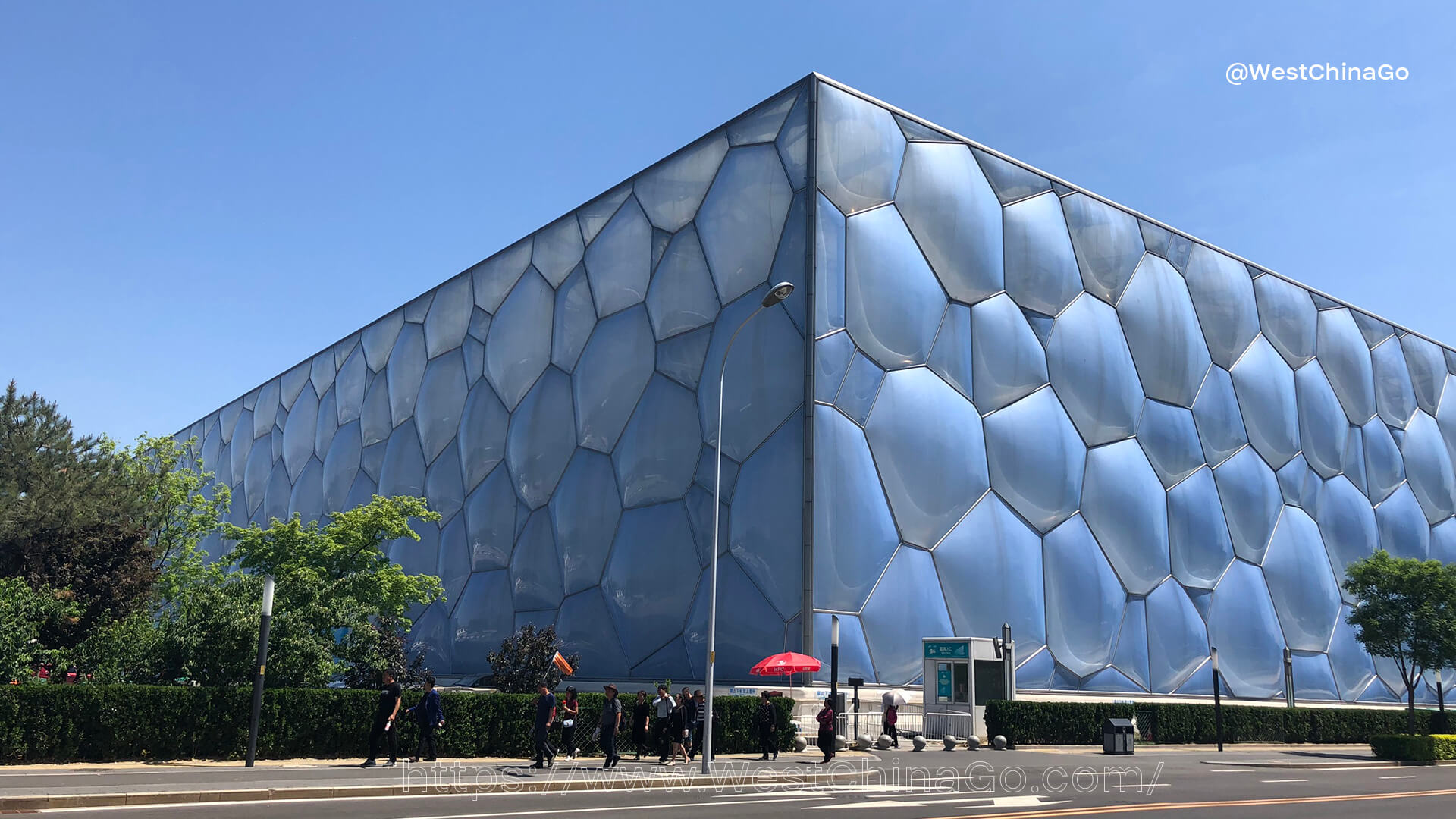 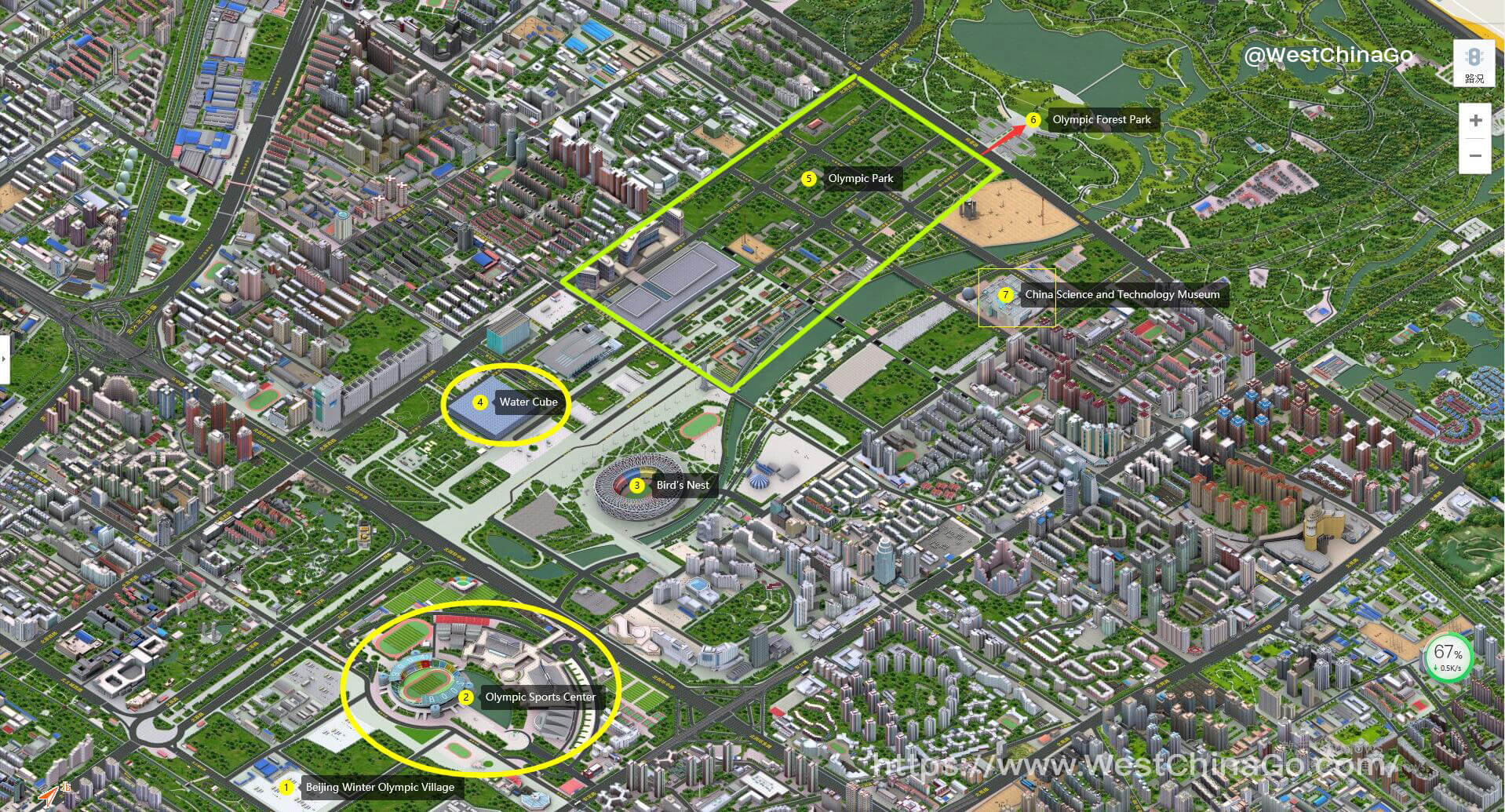 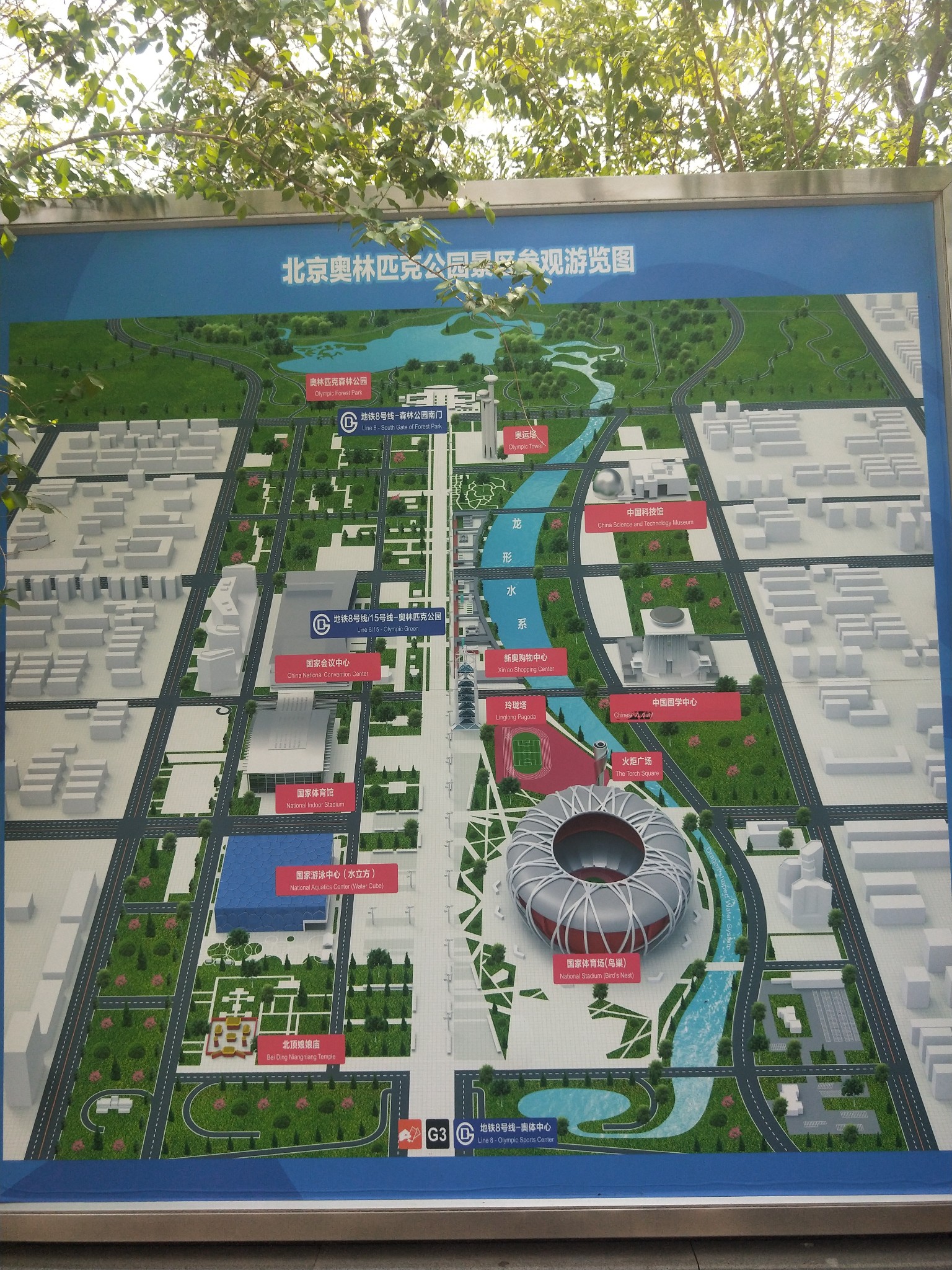 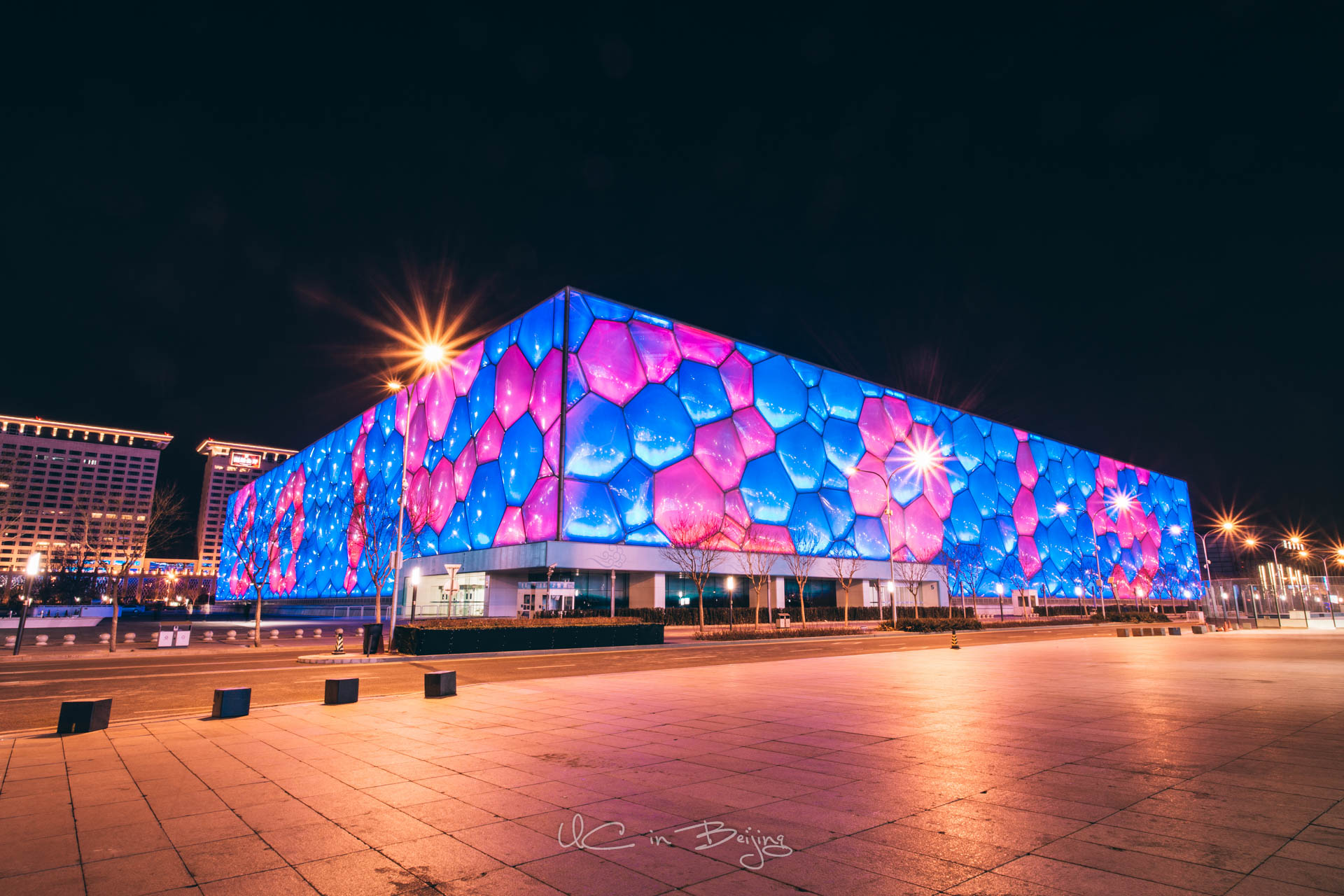 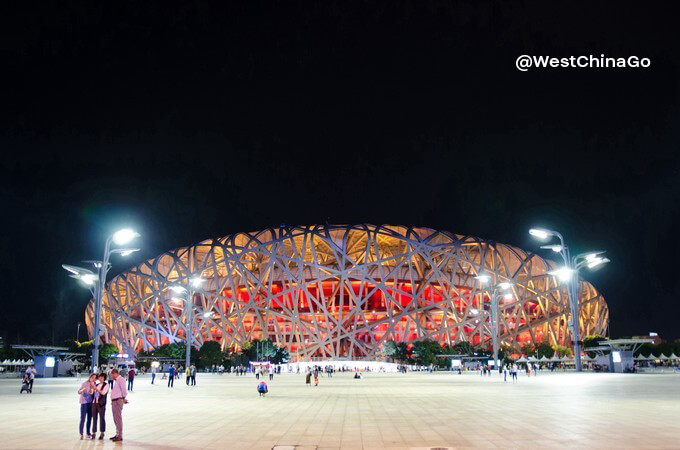 How To Get To Beijing Olympic Park 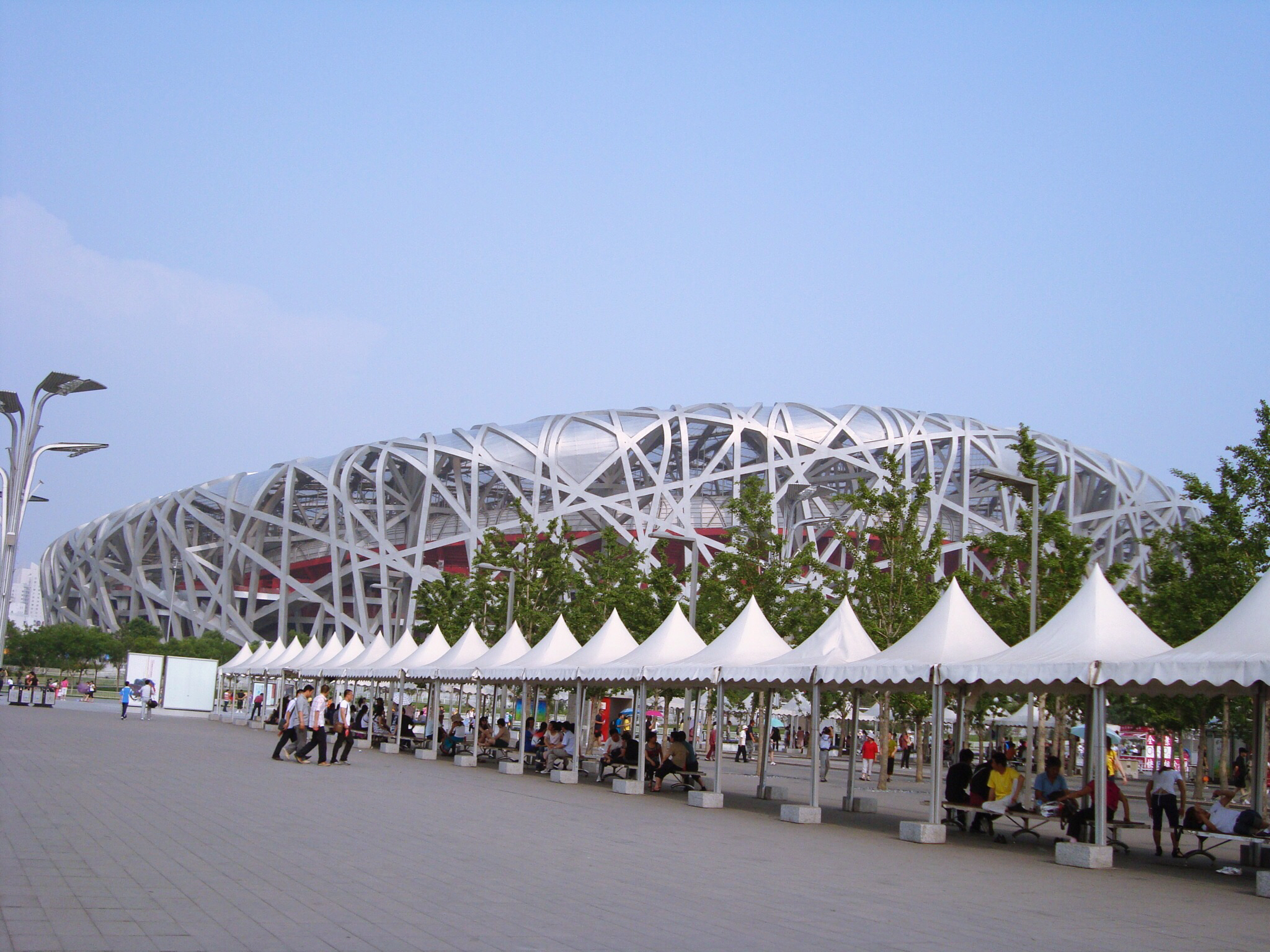 Divided into two parks, each for a circle of 5 kilometers, it is recommended to rent a small electric car at the east gate of the North District, which saves effort