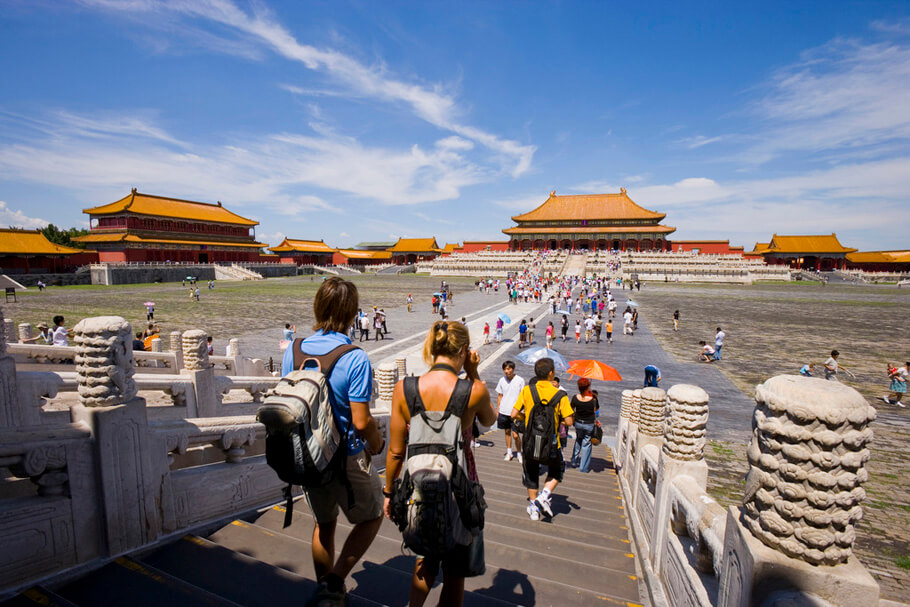 The Forbidden City needs to be visited from south to north, Wu Gate is the only entrance, and the exit is Donghua Gate and Shenwu Gate 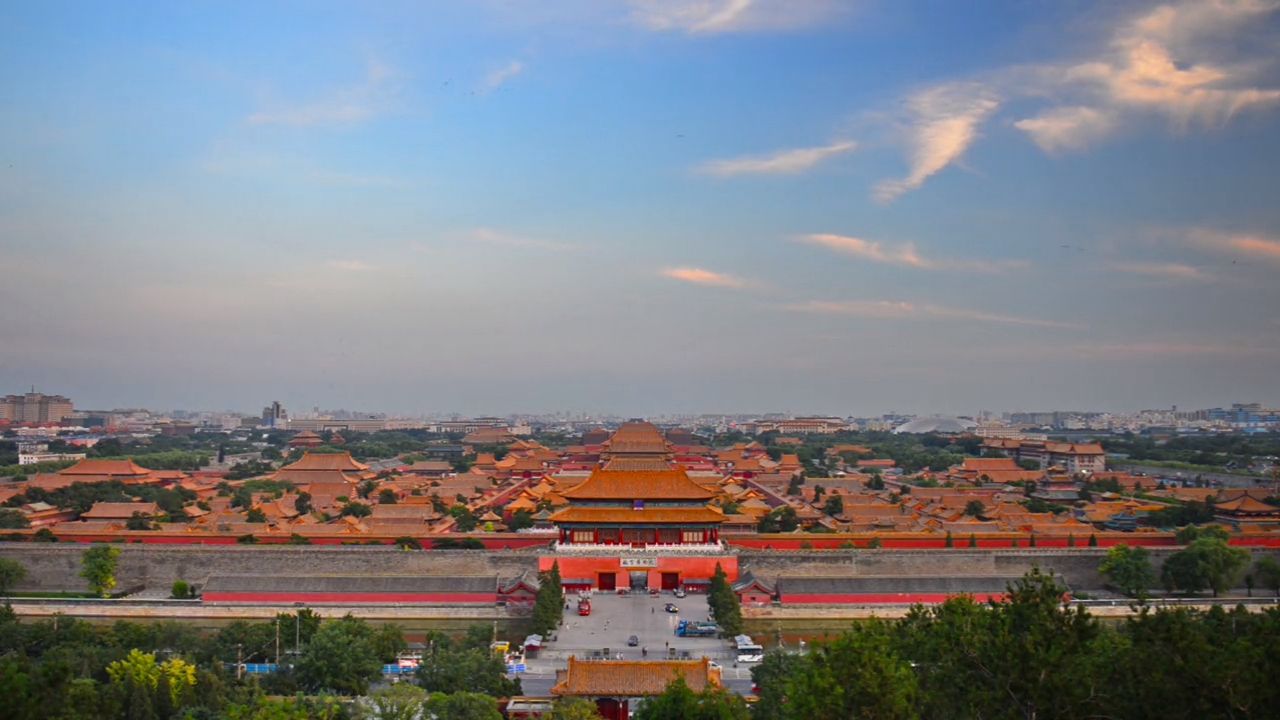 How To Get To Beijing The Palace Museum

from downdown to Imperial Palace, expense is about 50-100 rmb

transfer to line 1, get off at 天安门东