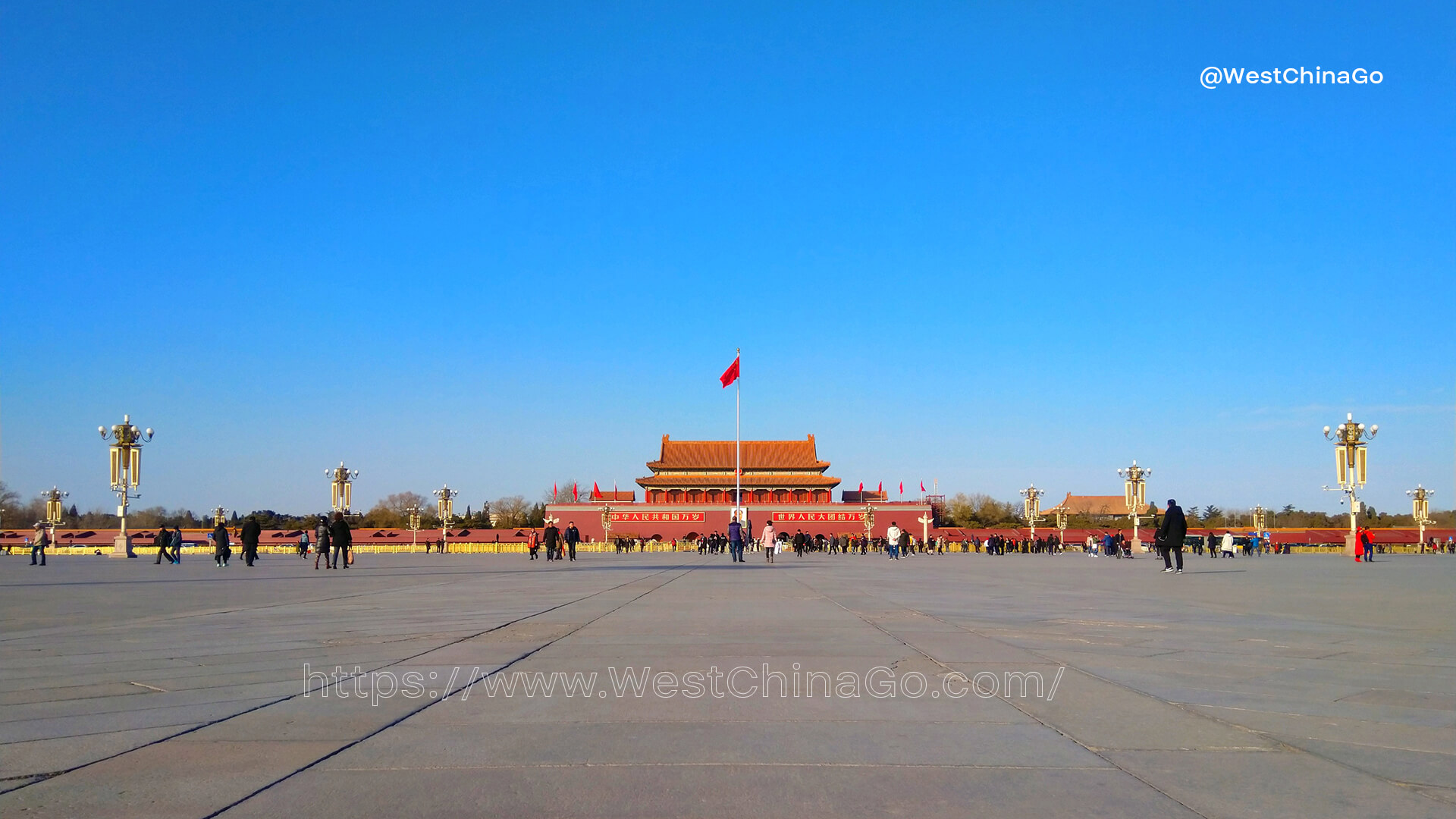 Tian’anmen is located in the center of Beijing, the capital of the People’s Republic of China, at the southern end of the Forbidden City. It faces Tian’anmen Square, the Monument to the People’s Heroes, the Chairman Mao Memorial Hall, the Great Hall of the People, and the National Museum of China across Chang’an Avenue. It occupies an area With an area of 4800 square meters, it has attracted worldwide attention for its outstanding architectural art and special political status

Tiananmen is the main gate of the imperial city of Beijing in the Ming and Qing dynasties. It consists of two parts: the tower and the tower. There is a white marble Xumizuo with a total height of 34.7 meters. The Tiananmen Gate is 66 meters long and 37 meters wide. There are five Juan gates under the city platform. The juan gate in the middle is the largest and is located on the central axis of Beijing’s imperial city. In the past, only the emperor could enter and exit through it. A portrait of Mao Zedong hangs above the middle door 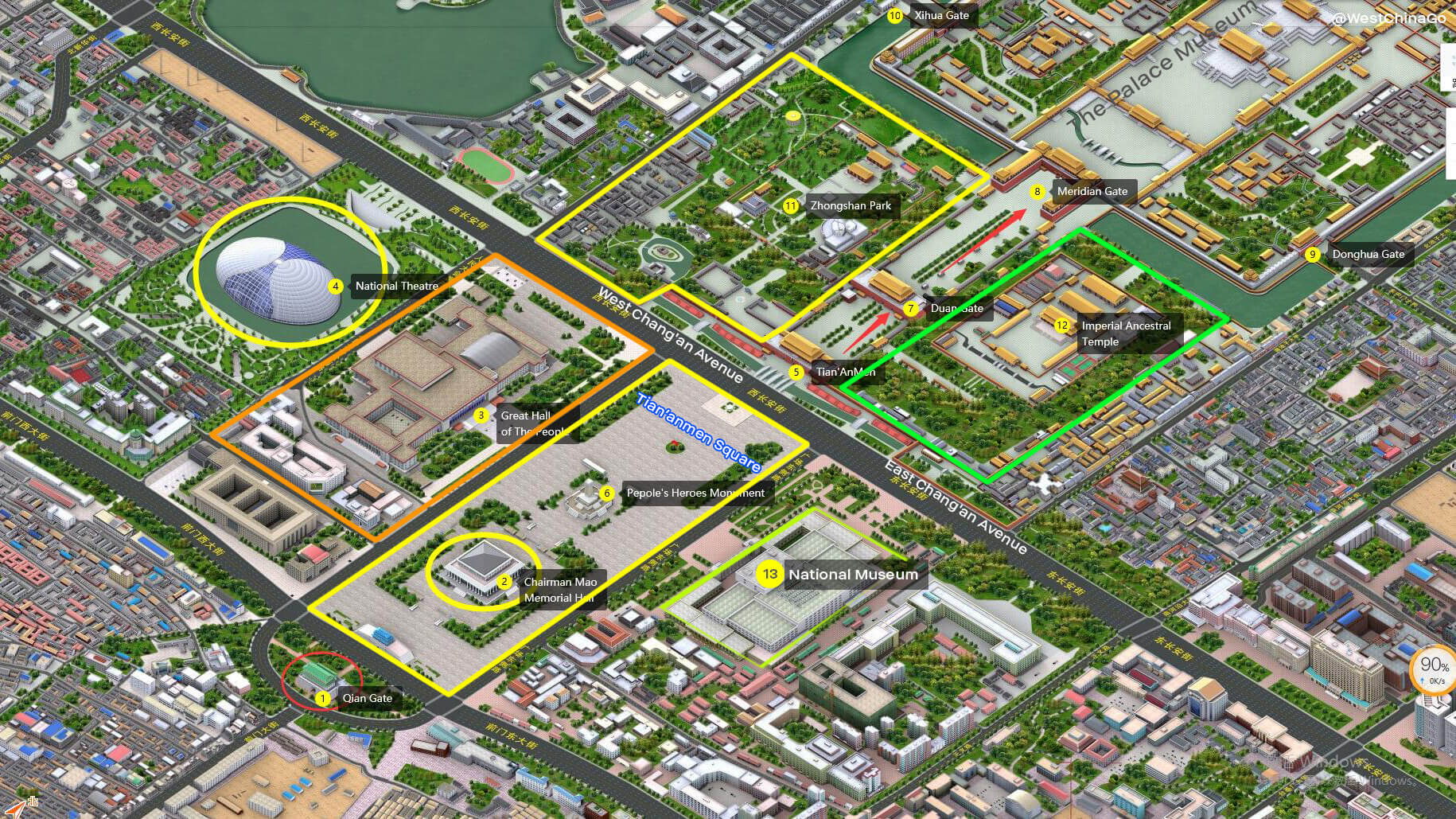 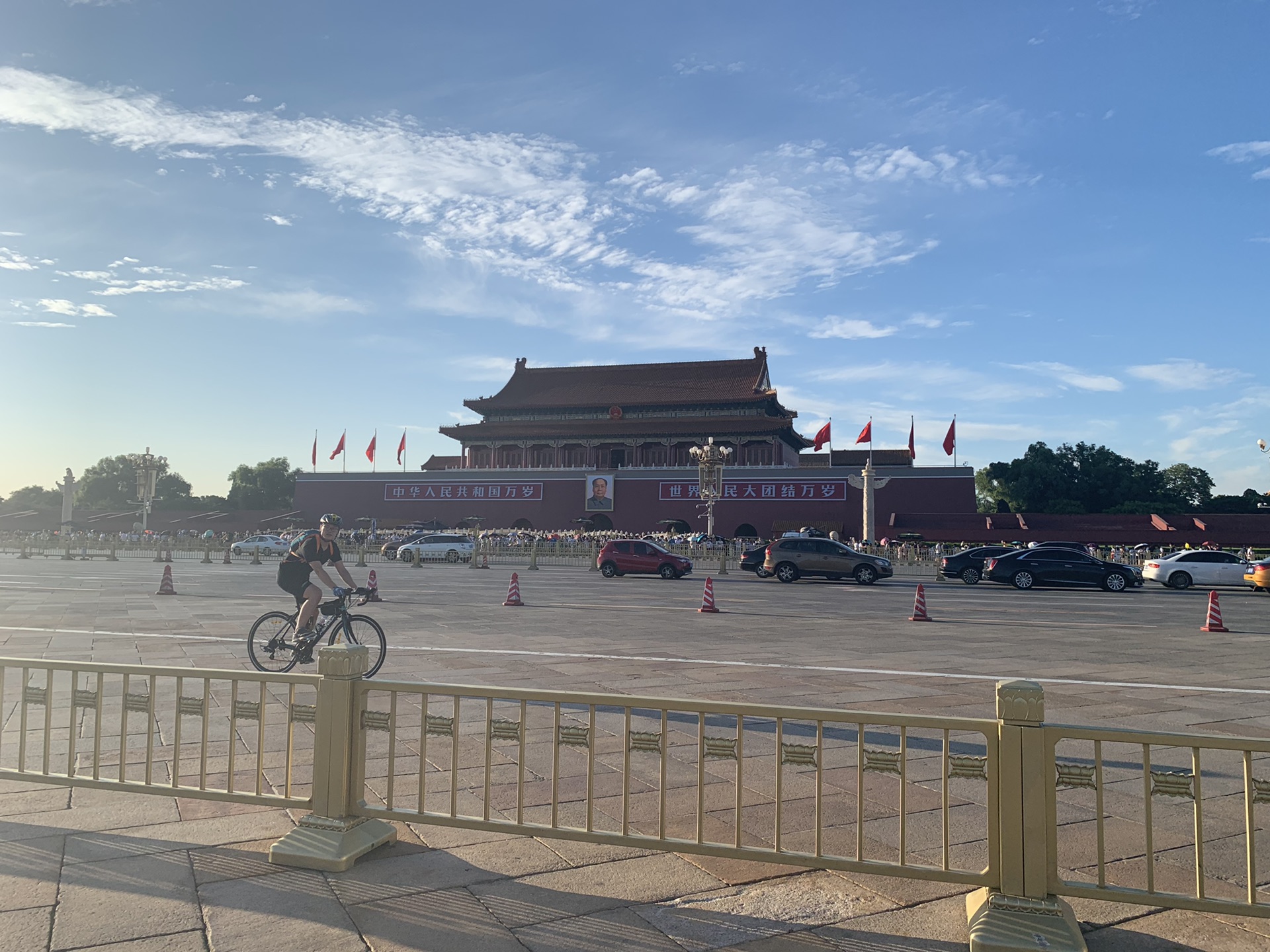 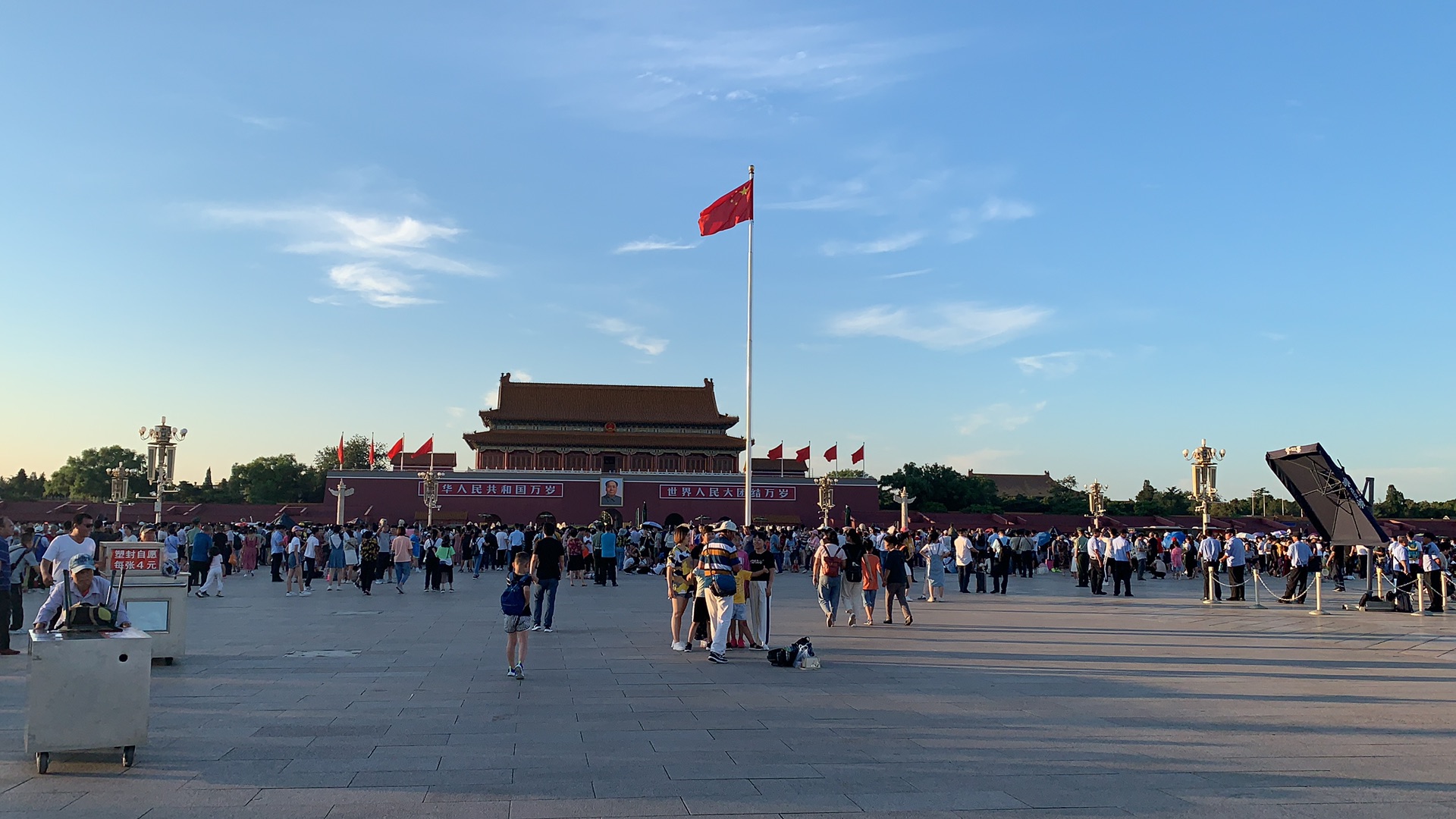 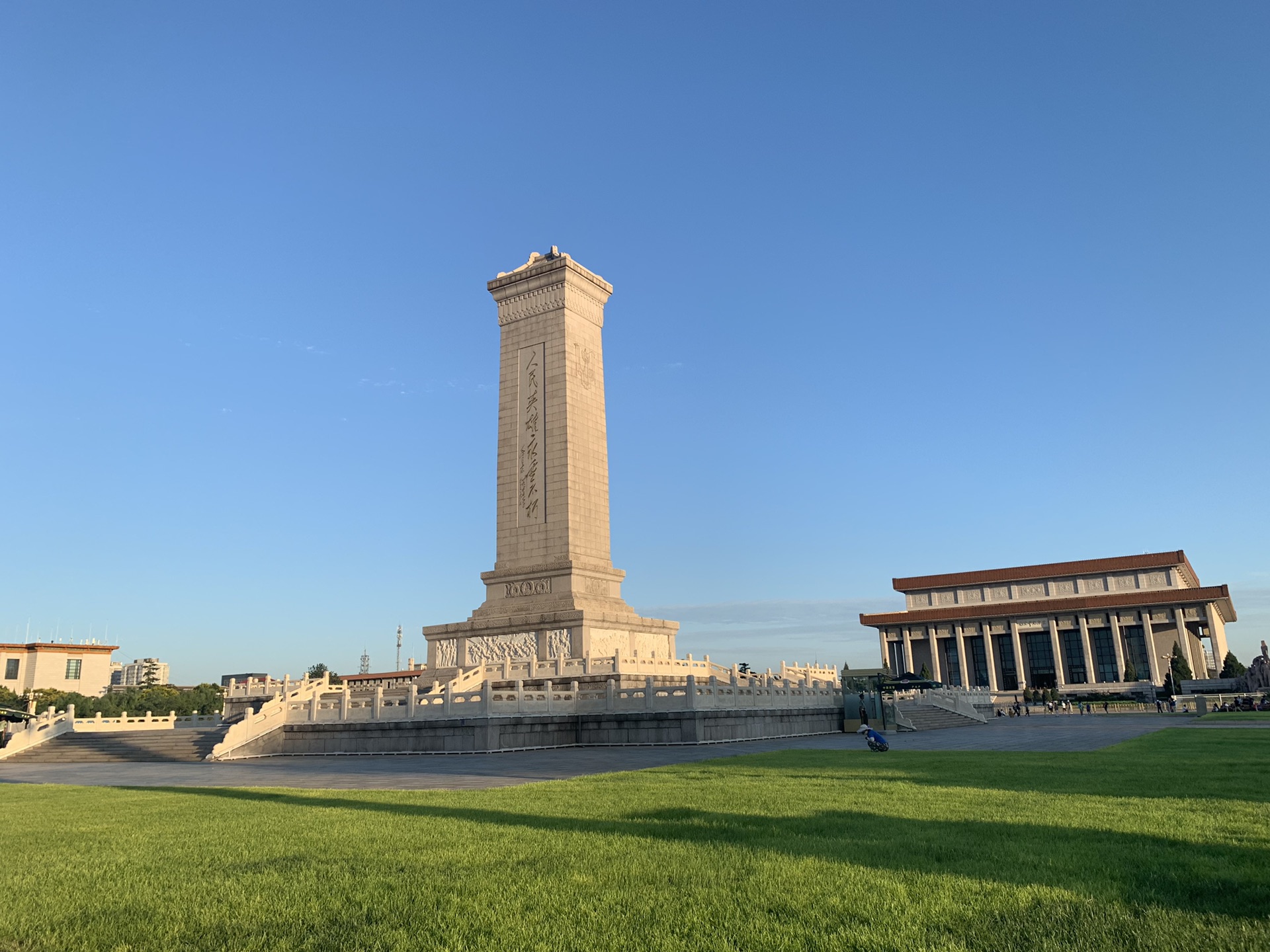 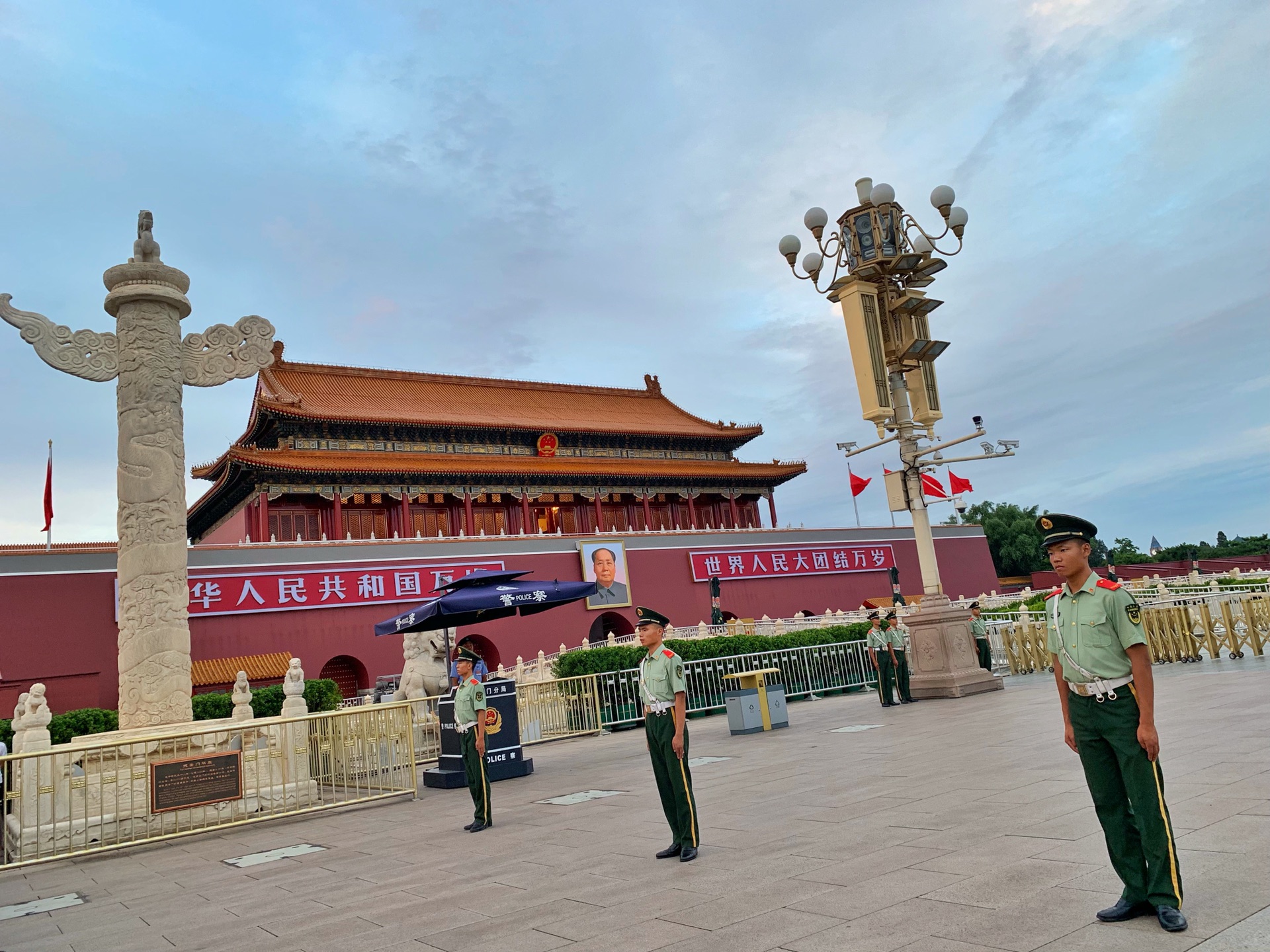 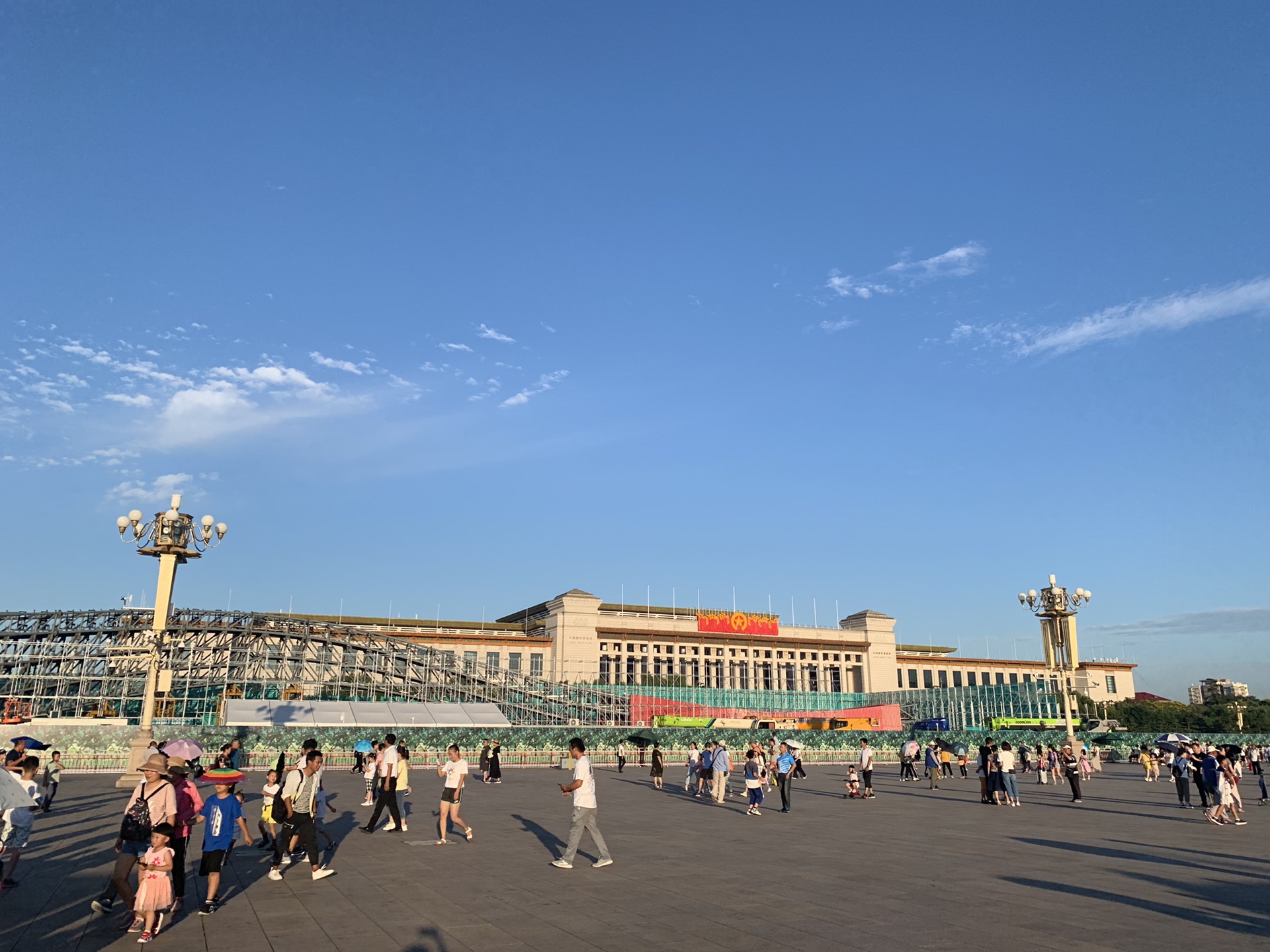 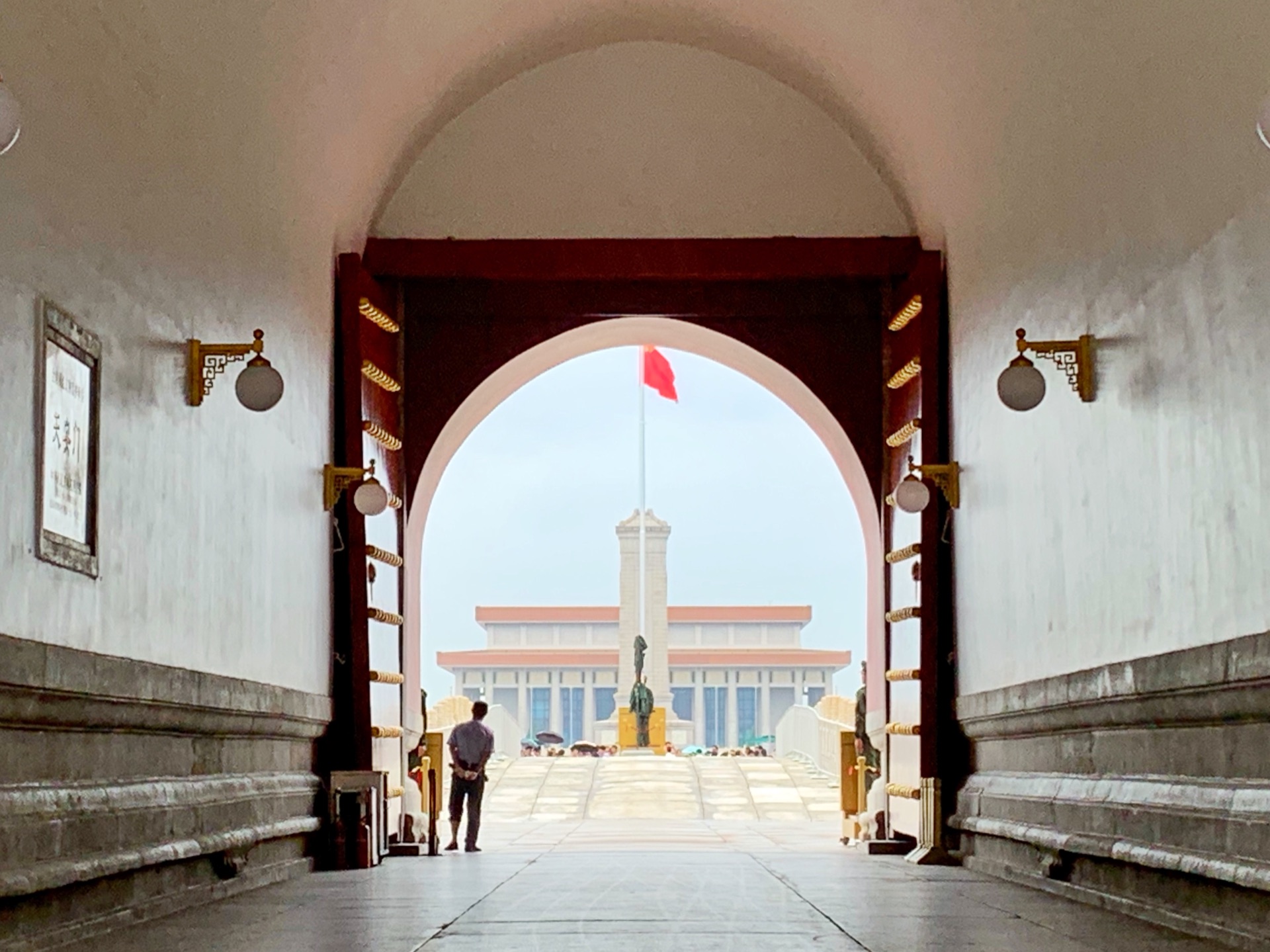 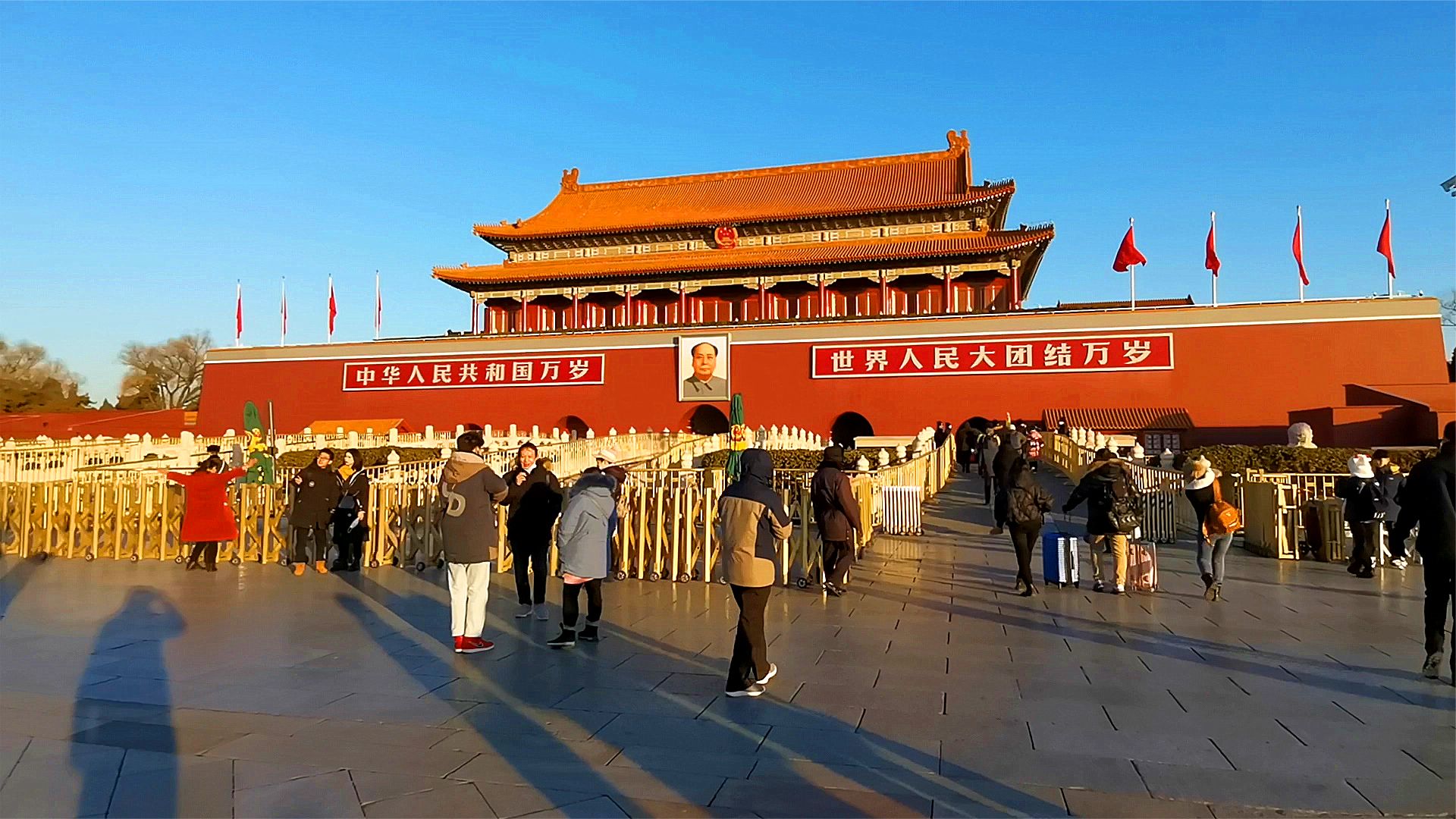 How To Get To BeiJing Tian’AnMen

from downdown to BeiJing TianAnMen, expense is about 50-100 rmb