The Lama Temple (The Lama Temple) is located in the northeast corner of downtown Beijing. In the 33rd year of Emperor Kangxi of the Qing Dynasty (1694), Emperor Kangxi built a mansion here and bestowed it on the fourth son Yinzhen, the later Prince Yong’s Mansion. In the third year of Yongzheng (1725), the palace was changed to a palace, called Lama Temple. In the 13th year of Yongzheng (1735), Emperor Yongzheng died and the coffin was parked here. Therefore, the original green glazed tiles of the main hall of the Lama Temple were changed to yellow glazed tiles. .

Lama Temple, because Emperor Qianlong was born here, Lama Temple had two emperors, and became a “dragon hidden blessing land”, so the palace is yellow tiles and red walls, the same specifications as the Forbidden City Palace. In the 9th year of Emperor Qianlong (1744), the Lama Temple was changed to a Lama Temple, and the Minister of Prime Minister Affairs was appointed to manage its affairs and became the center of the Qing government in charge of Tibetan Buddhist affairs across the country. Lama Temple is the highest Buddhist temple in the country in the middle and late Qing Dynasty. 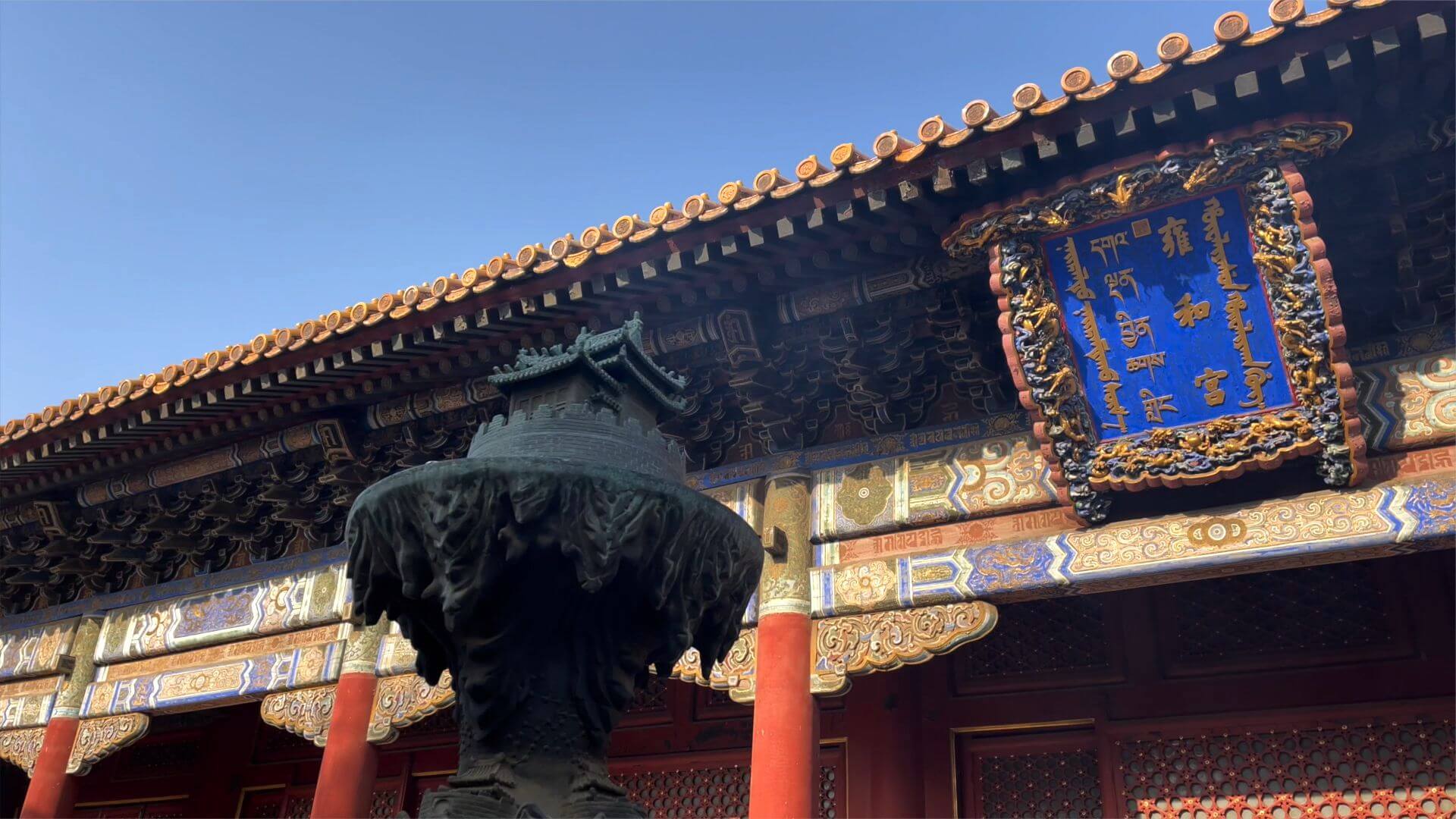 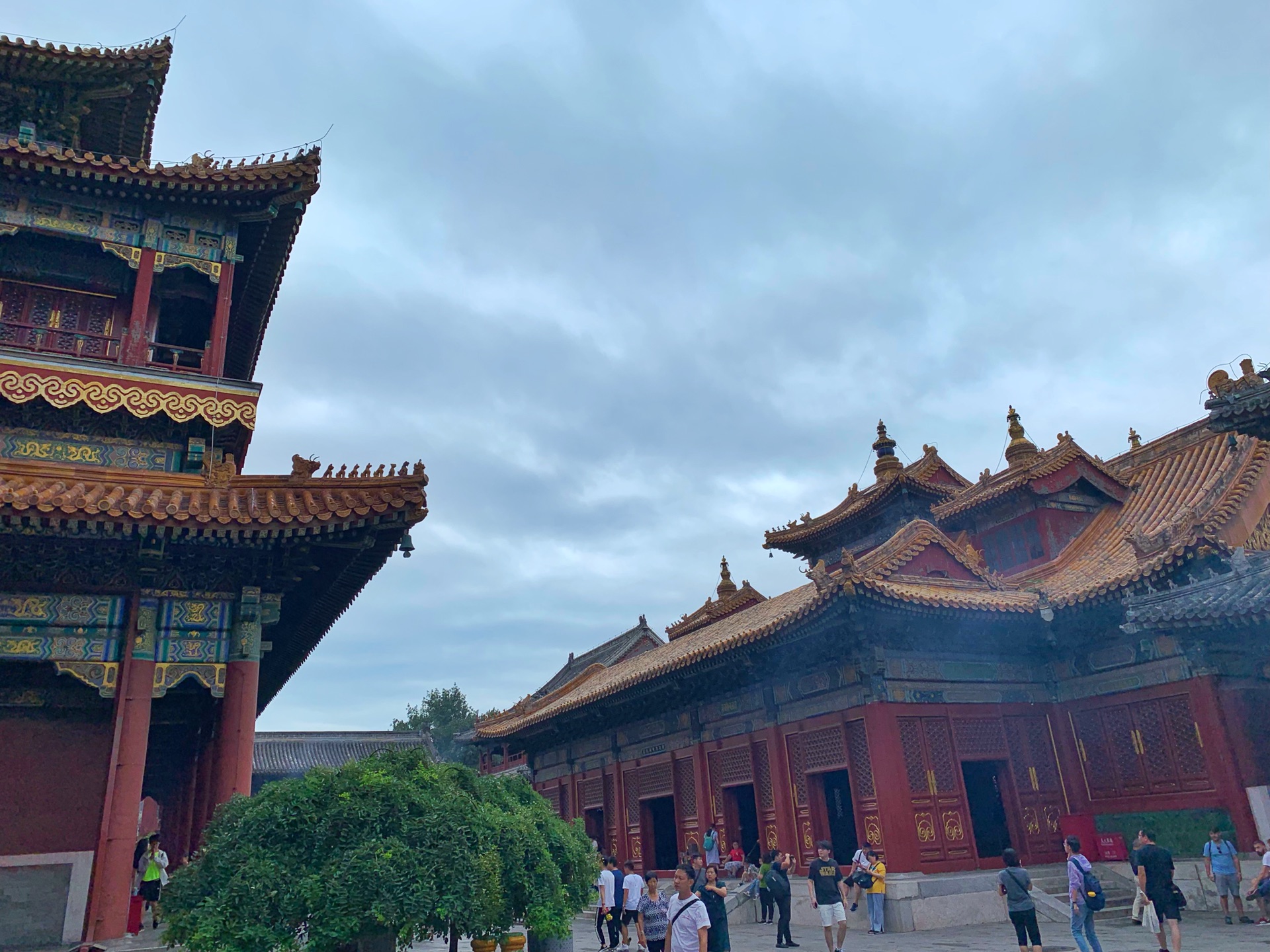 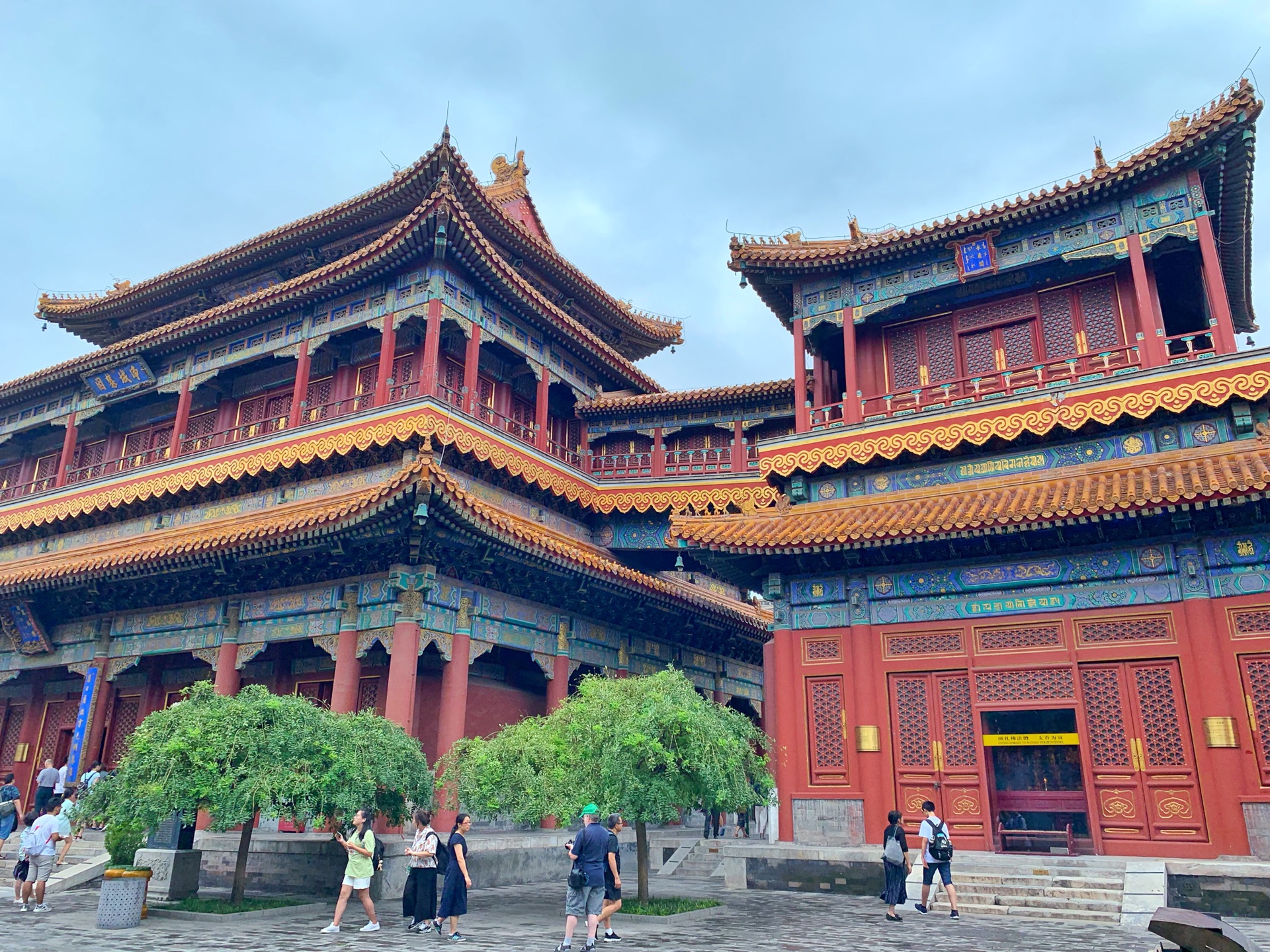 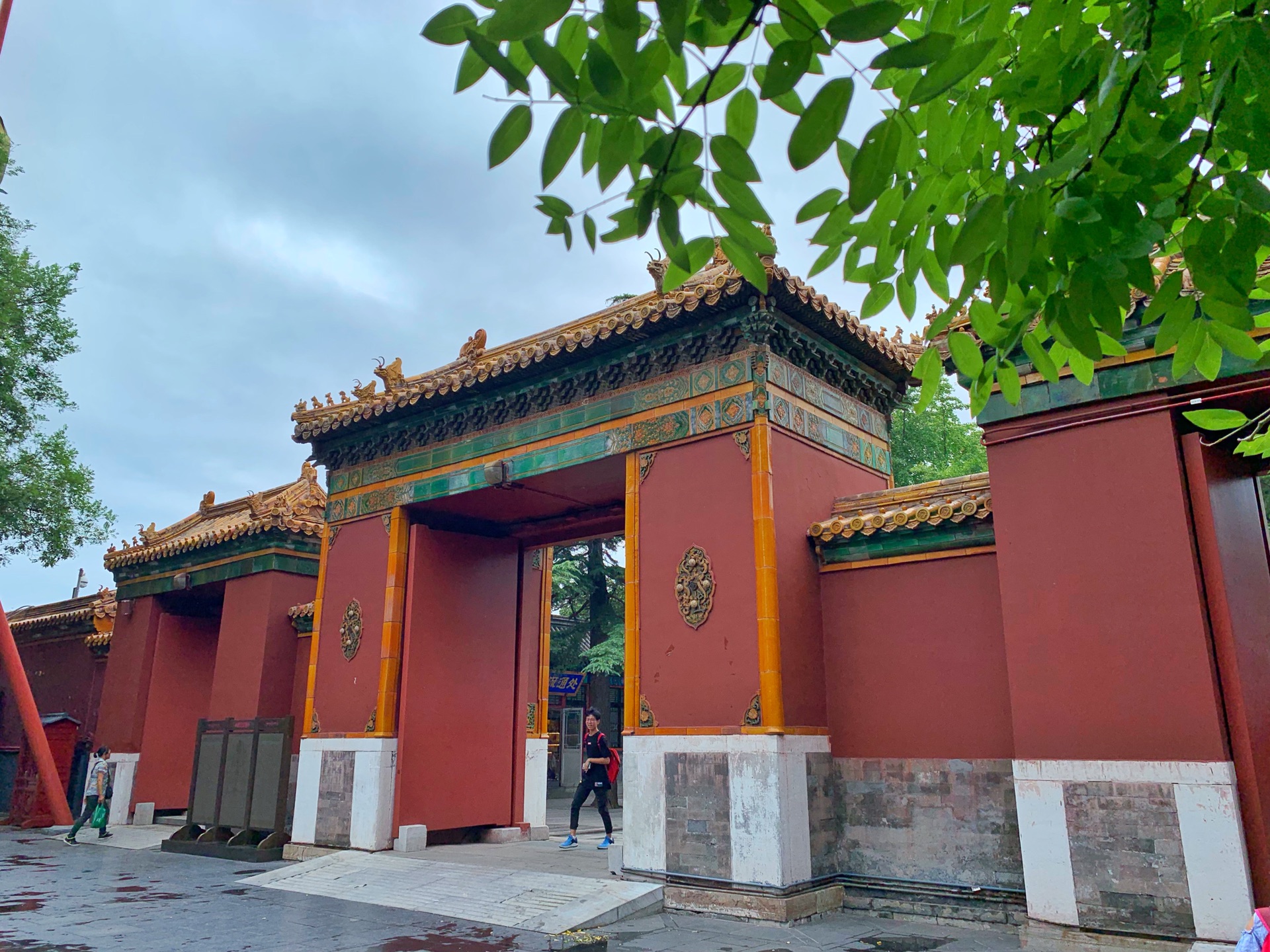 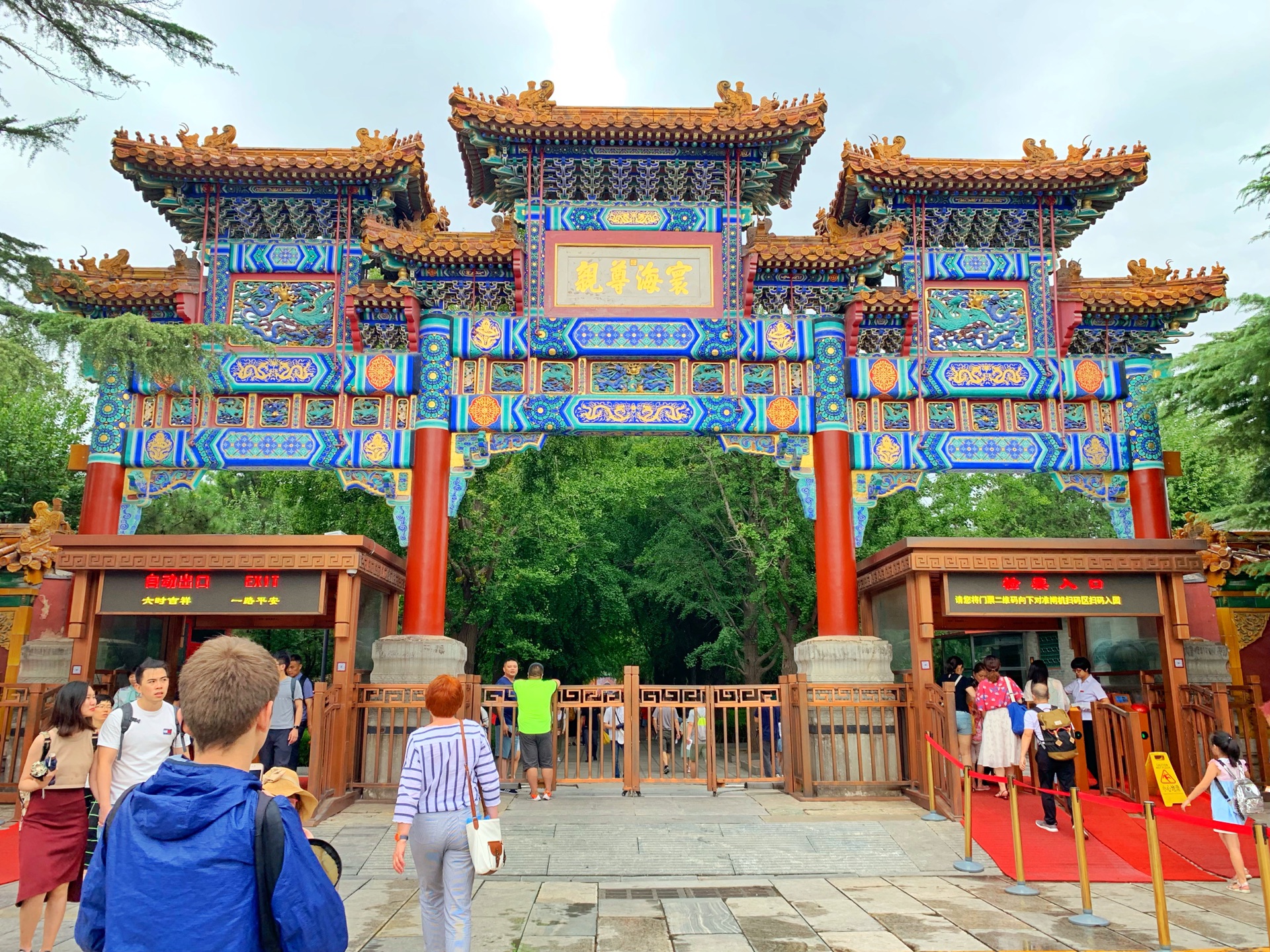 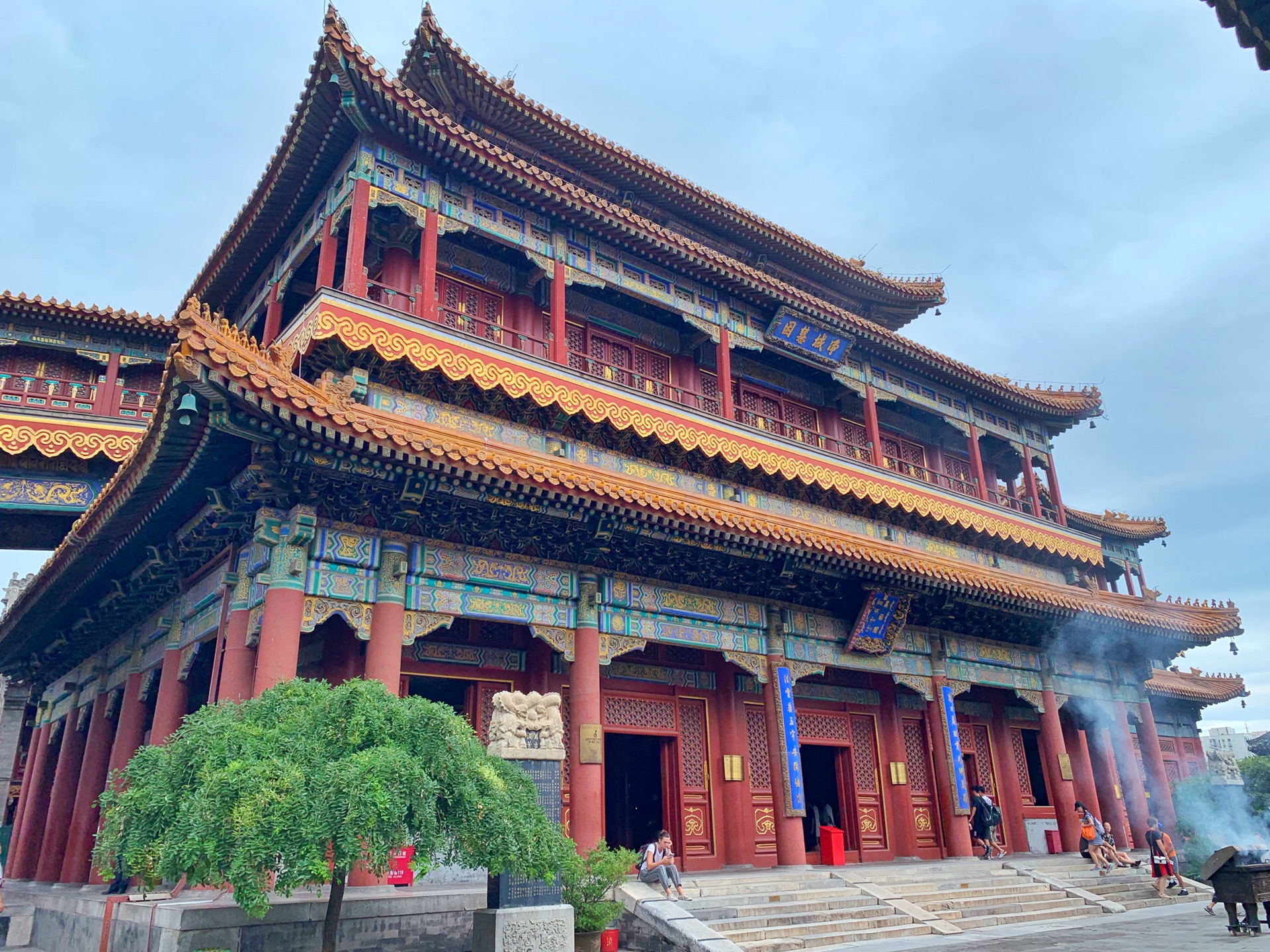 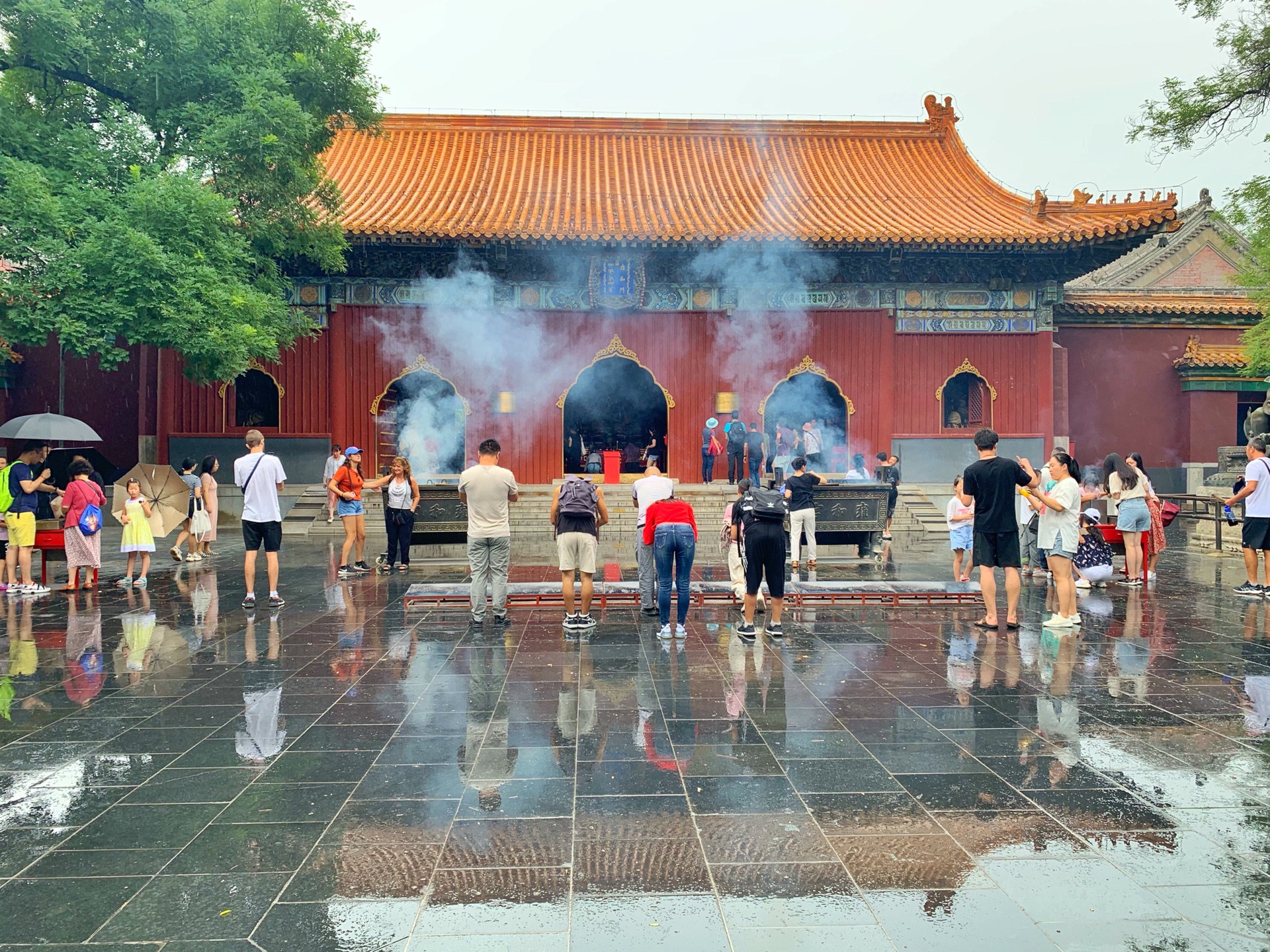 How To Get To The Lama Temple

Take Metro Line 2 or Line 5 and get off at Lama Temple Station.