East West Street, located in front of Zhengyang Gate of King City of Jingjiang, also known as “Zhengyang East Alley” and “Zhengyang West Alley” respectively, is the only historical street left over from the Ming and Qing Dynasties in Guilin, with a pleasant spatial scale. , is a viewing area of Guilin’s ancient historical features, including Zhengyang Street East Lane, Jiangnan Lane, Lanjing Lane and other traditional Guilin streets. It is also a viewing area for the ancient historical features of Guilin, reflecting the historical context of Guilin. 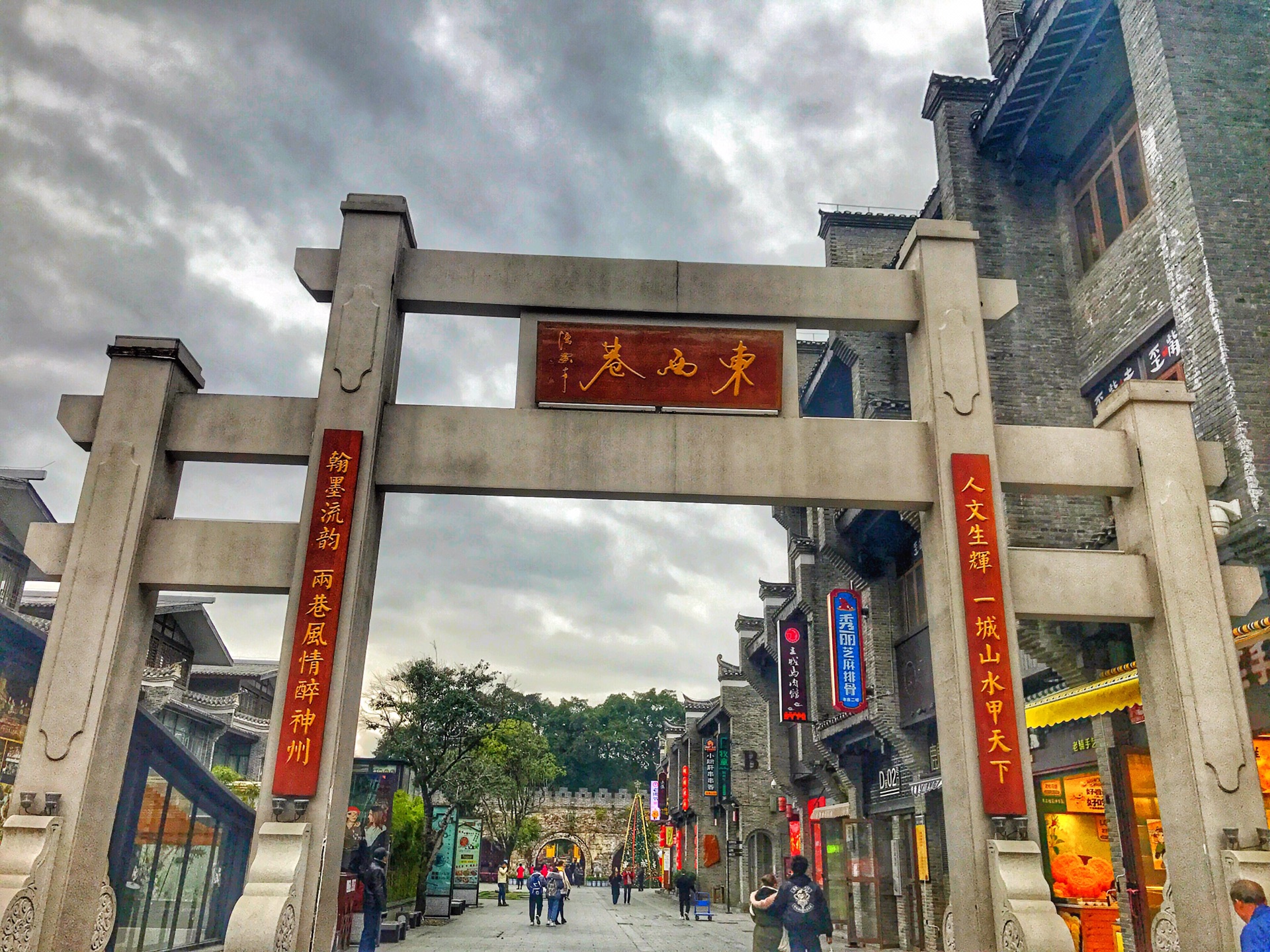 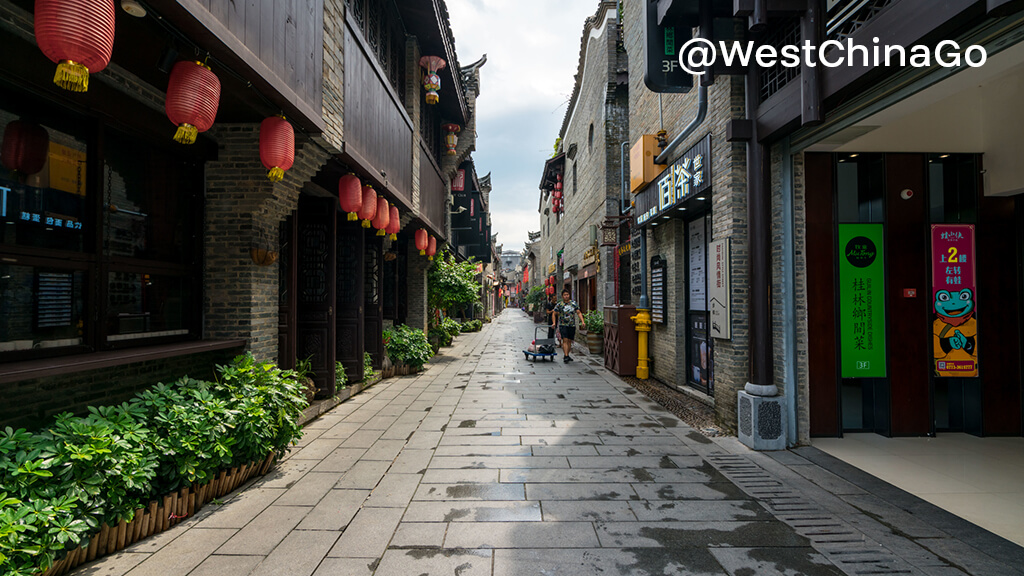 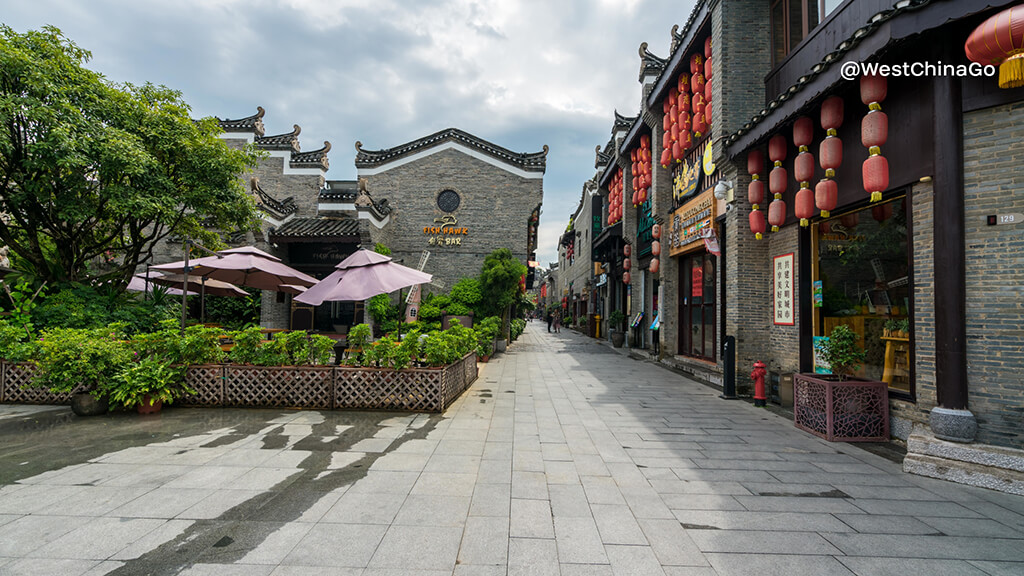 How To Get To Guilin East West Street

from city center to Guilin East West Street, it will take about 10-20 min