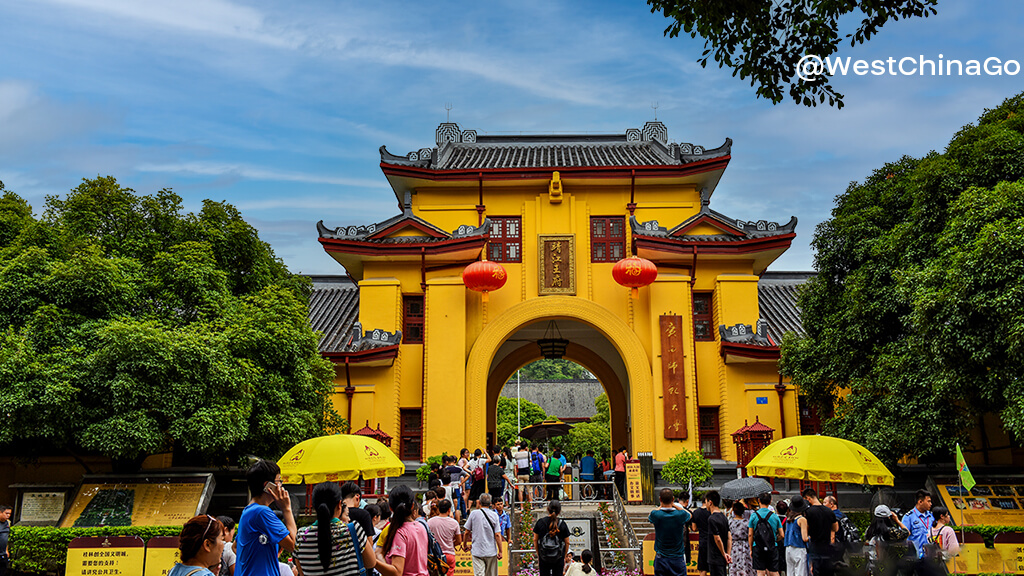 Jingjiang King City is located on the west bank of the Li River in Guilin City. It is the palace of Zhu Shouqian, the king of Jingjiang in the Ming Dynasty. The most complete Ming Dynasty city wall.

Because Jingjiang King City is located in the central area of Guilin City, there is a saying that “Know Guilin from the King City”.
It is also one of the campuses of Guangxi Normal University, with departments such as the School of History, Culture and Tourism. 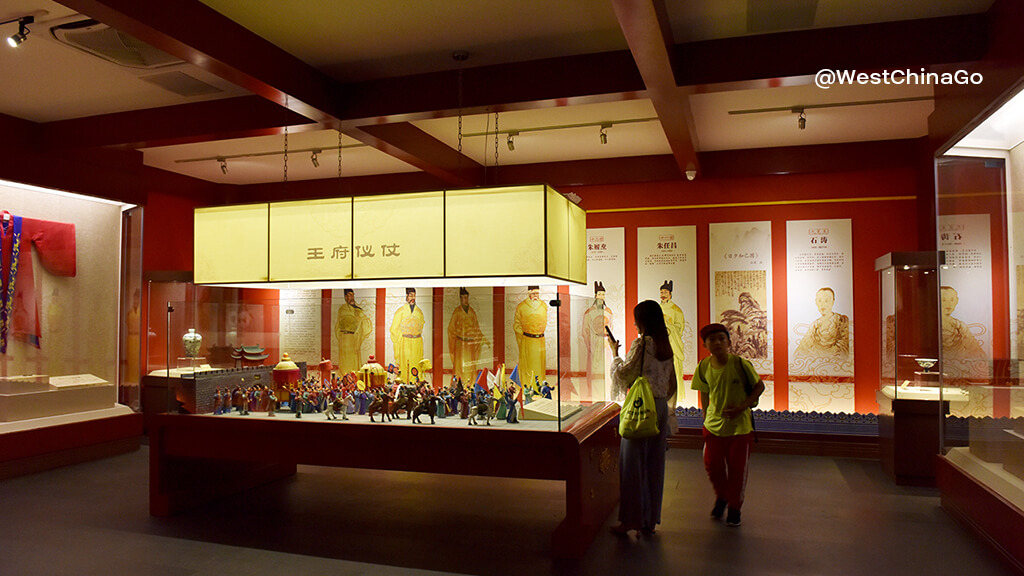 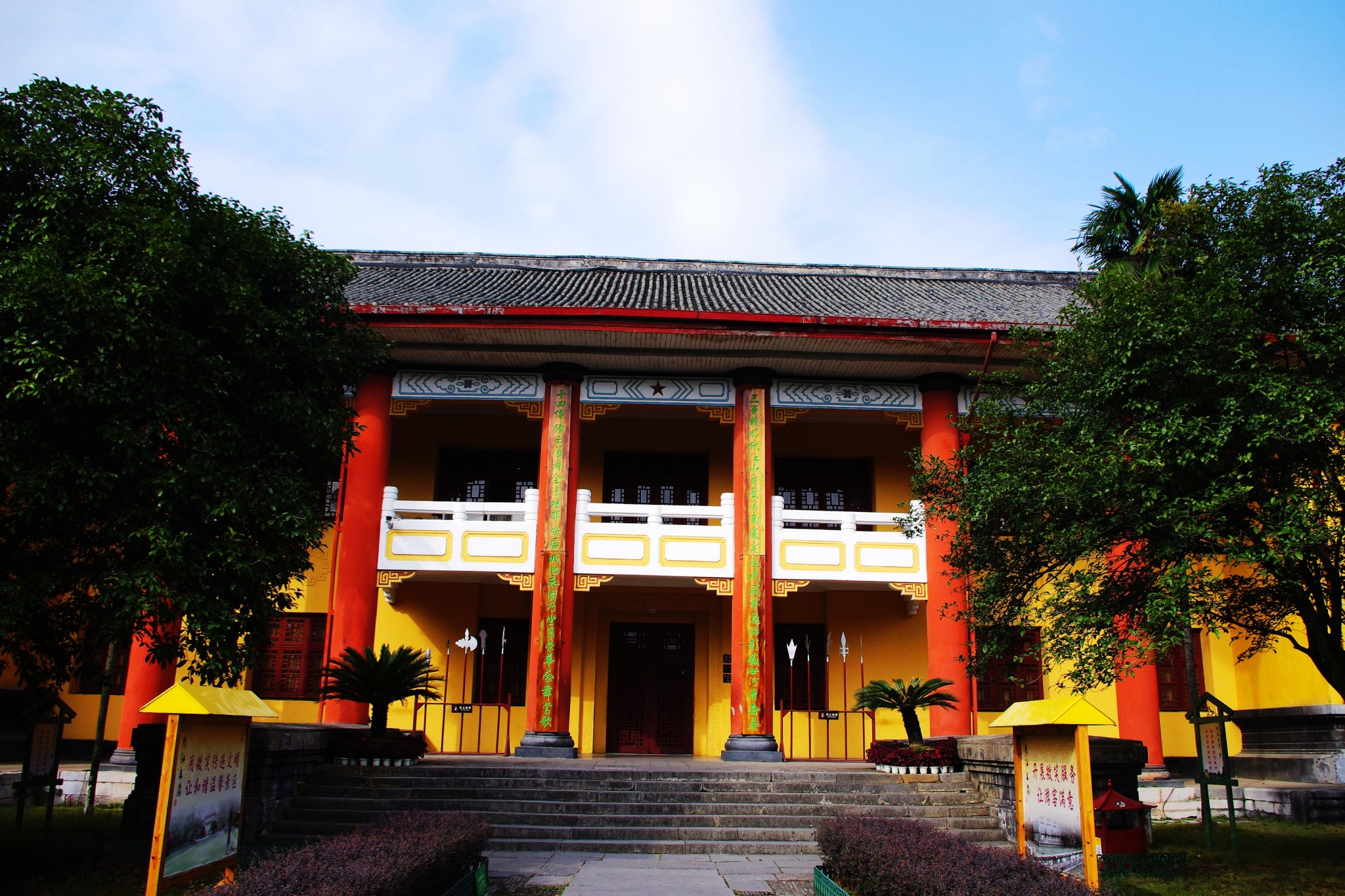 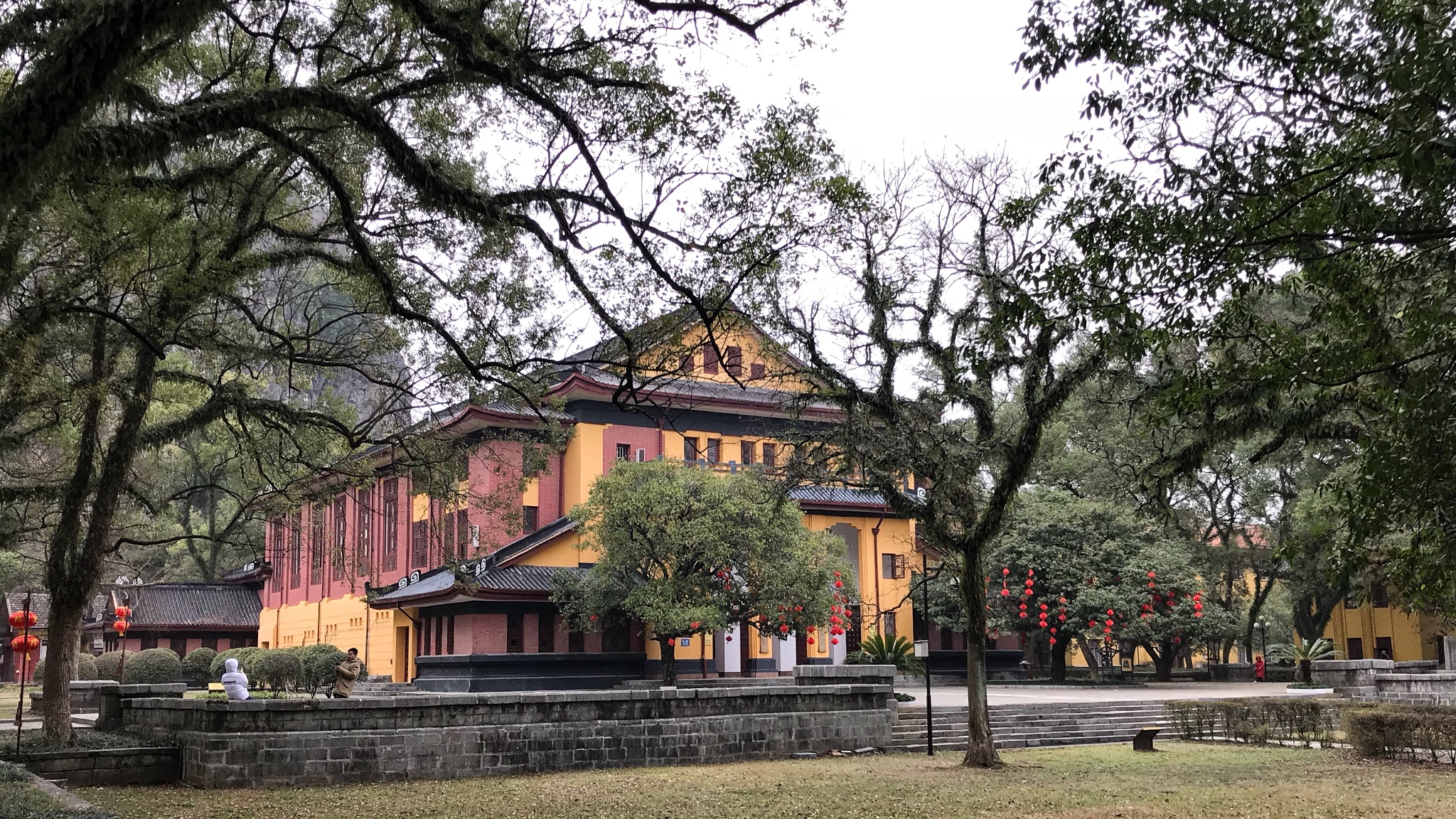 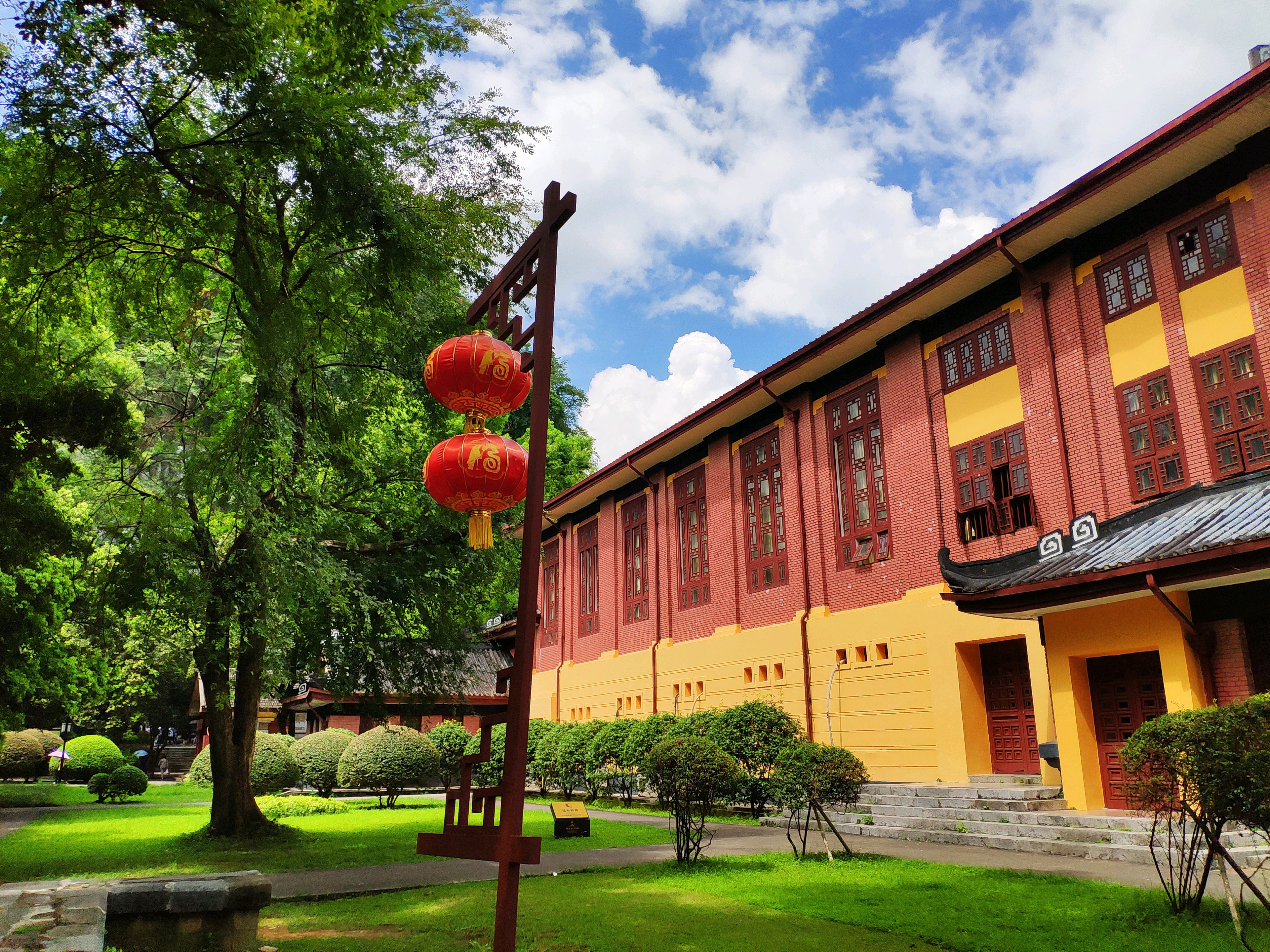 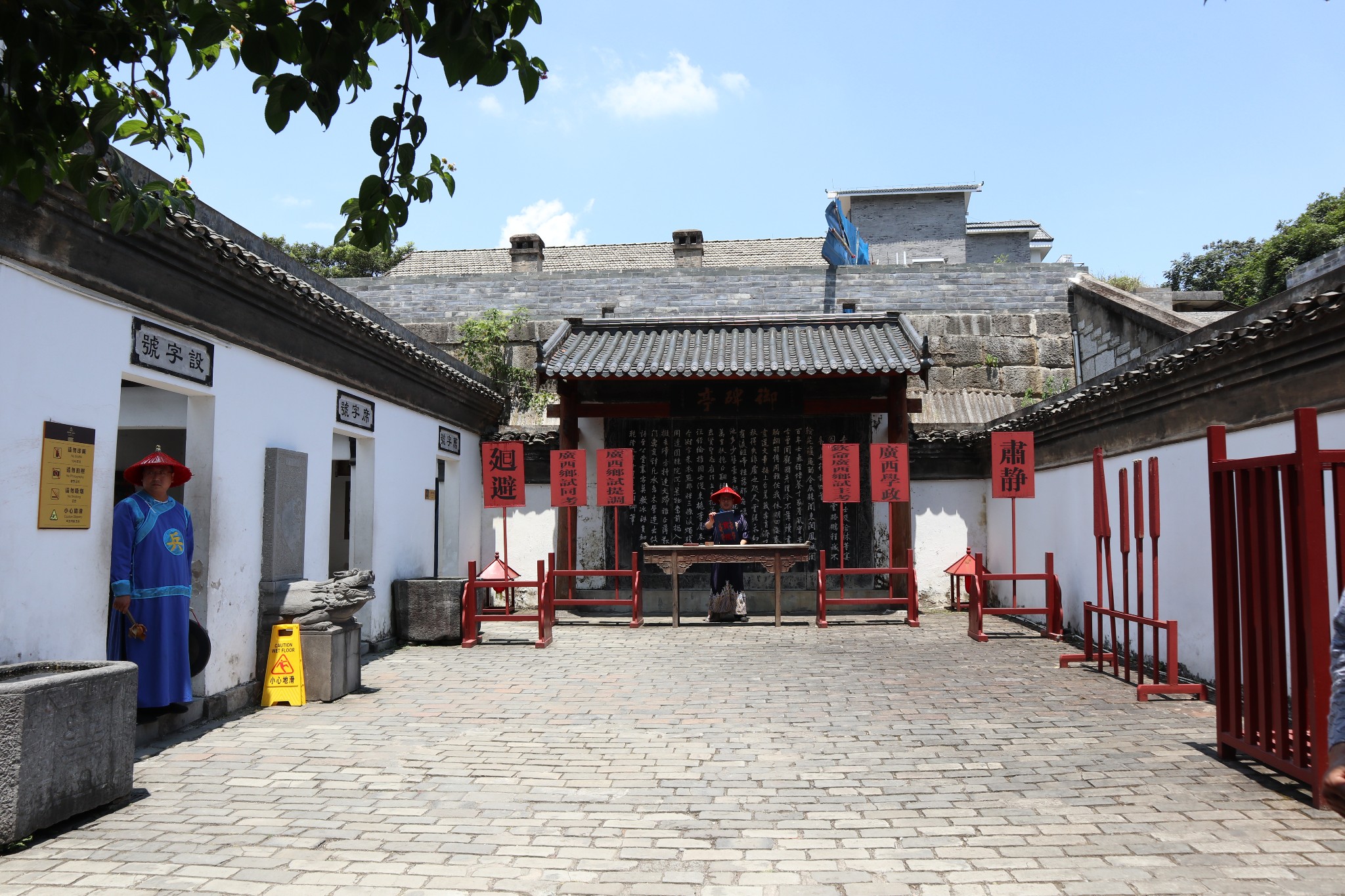 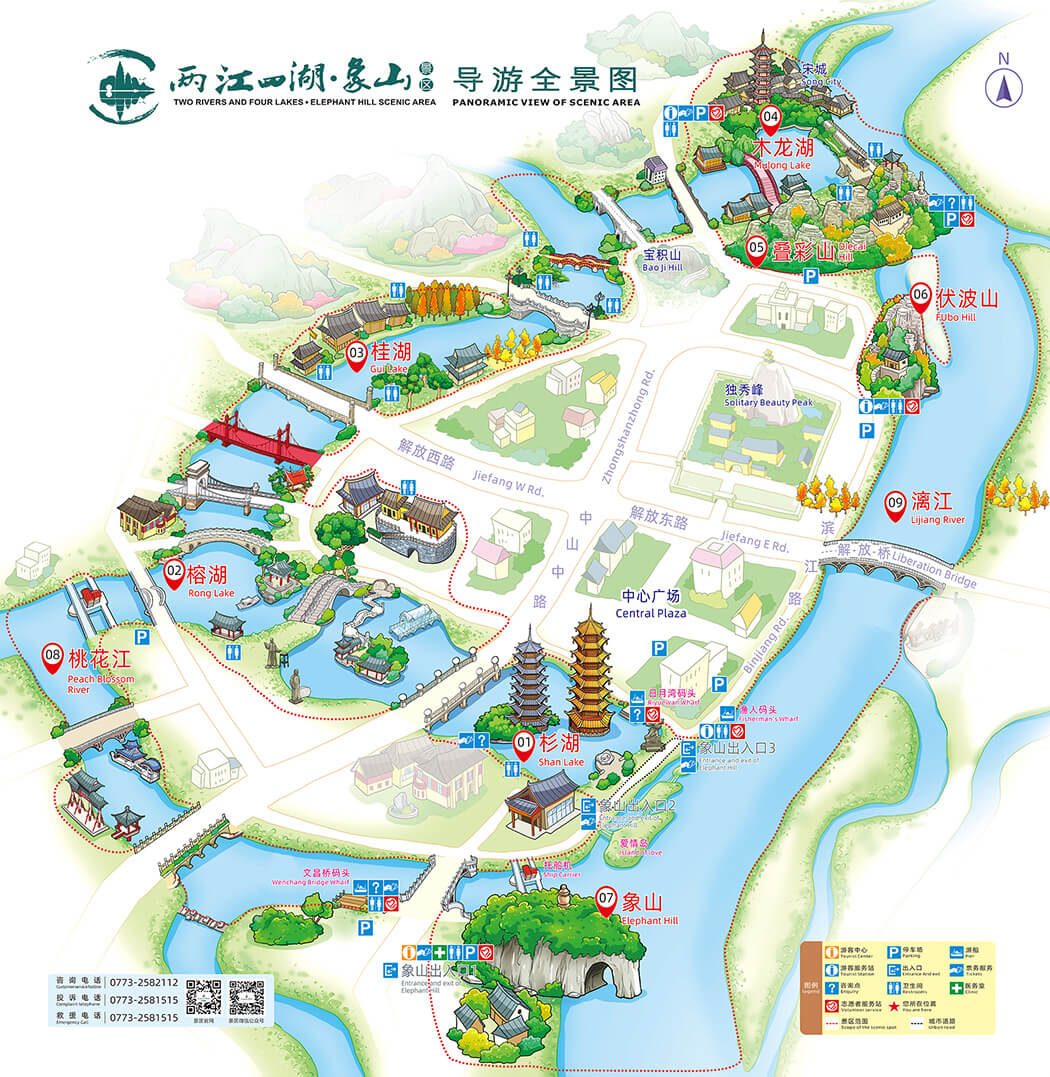 How To Get To Jingjiang Palace

from city center to Guilin Jingjiang Palace, it will take about 10-20 min