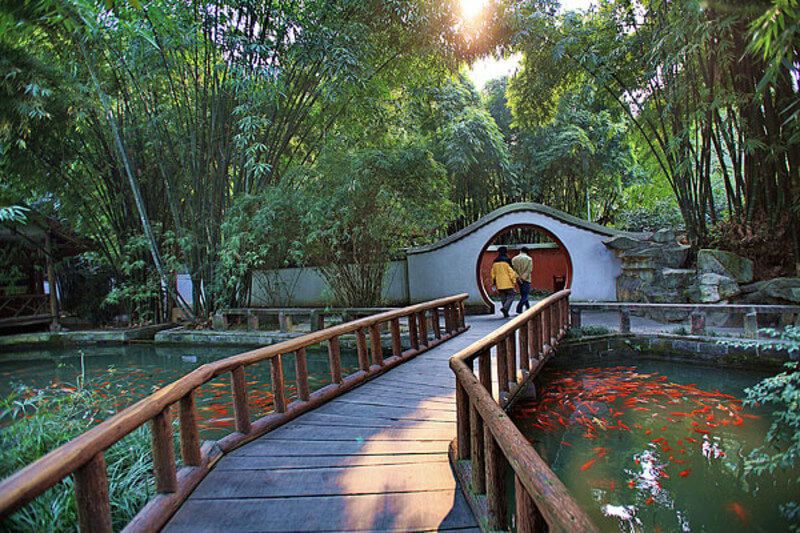 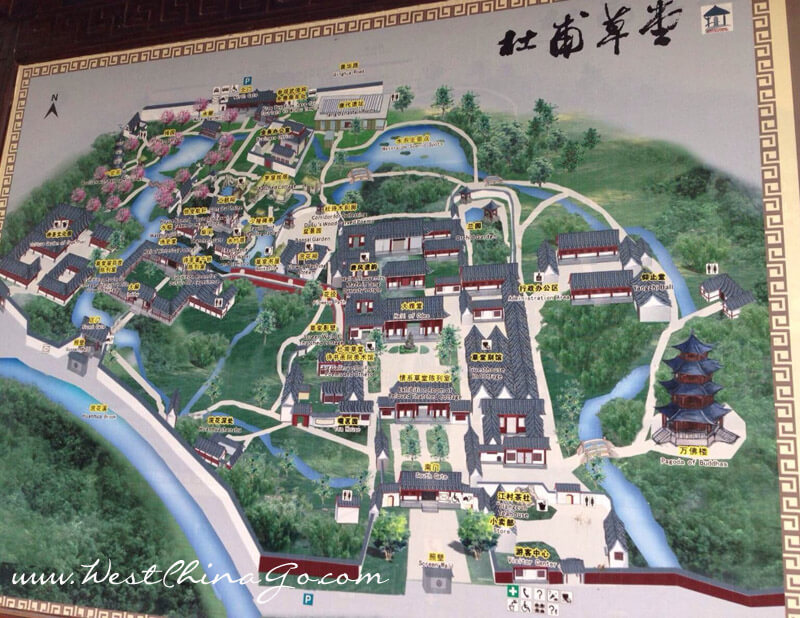 How To Get To ChengDu DuFu Thatched Cottage

from city center to ChengDu DuFu Thatched Cottage , expense is about 30-100 rmb 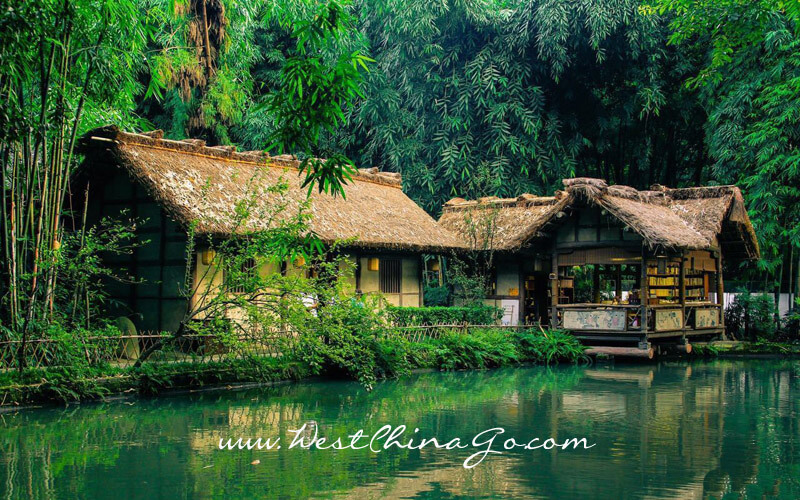