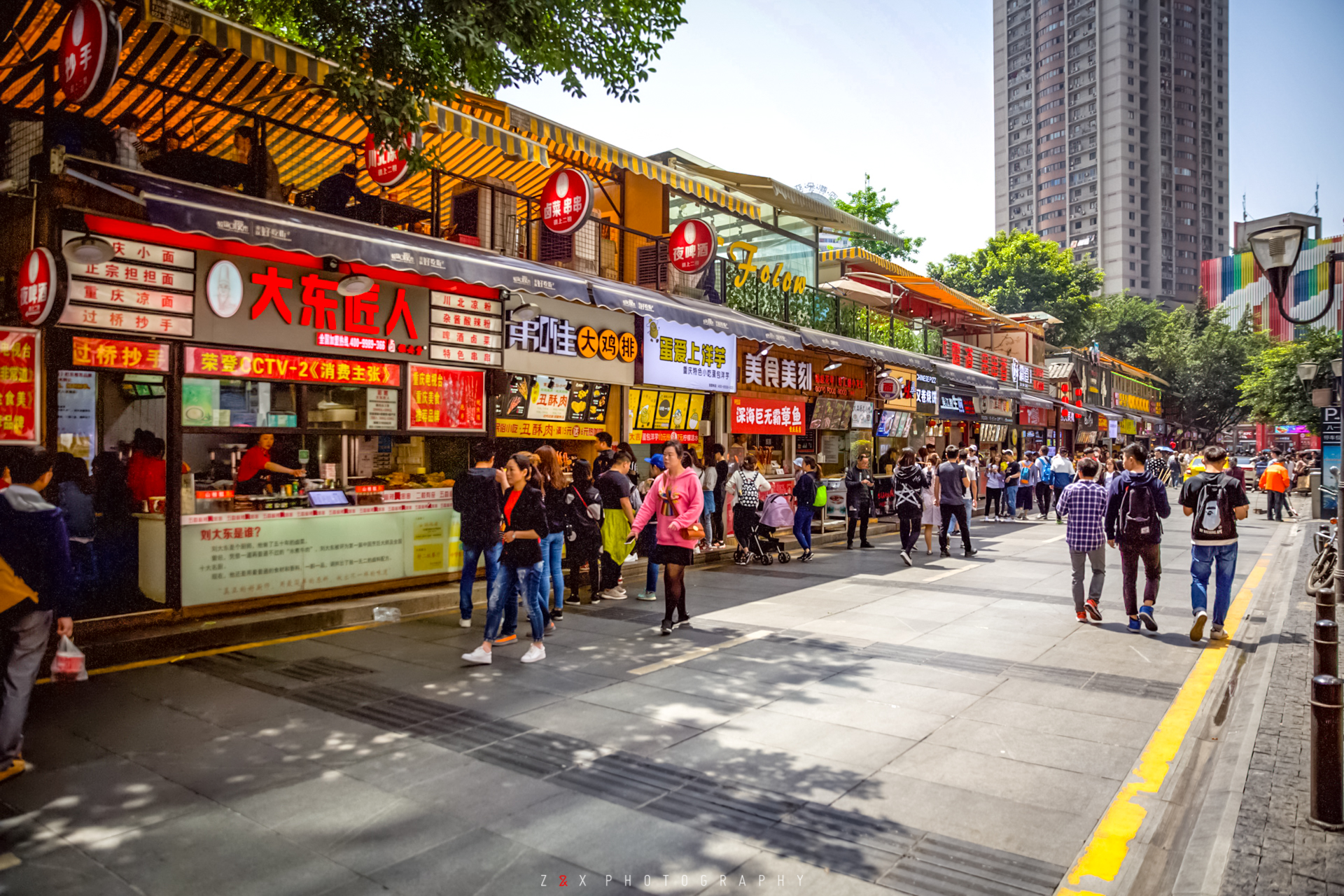 Chongqing food is part of Sichuan cuisine. Chongqing is known for its spicy food. Its food is normally considered numbing because of the use of Sichuan pepper, also known as Sichuan peppercorn, containing hydroxy alpha sanshool. Chongqing’s city centre has many restaurants and food stalls where meals often cost less than RMB10. Local specialties here include dumplings and pickled vegetables and, different from many other Chinese cuisines, Chongqing dishes are suitable for the solo diner as they are often served in small individual sized portions. Among the delicacies and local specialties are these dishes: 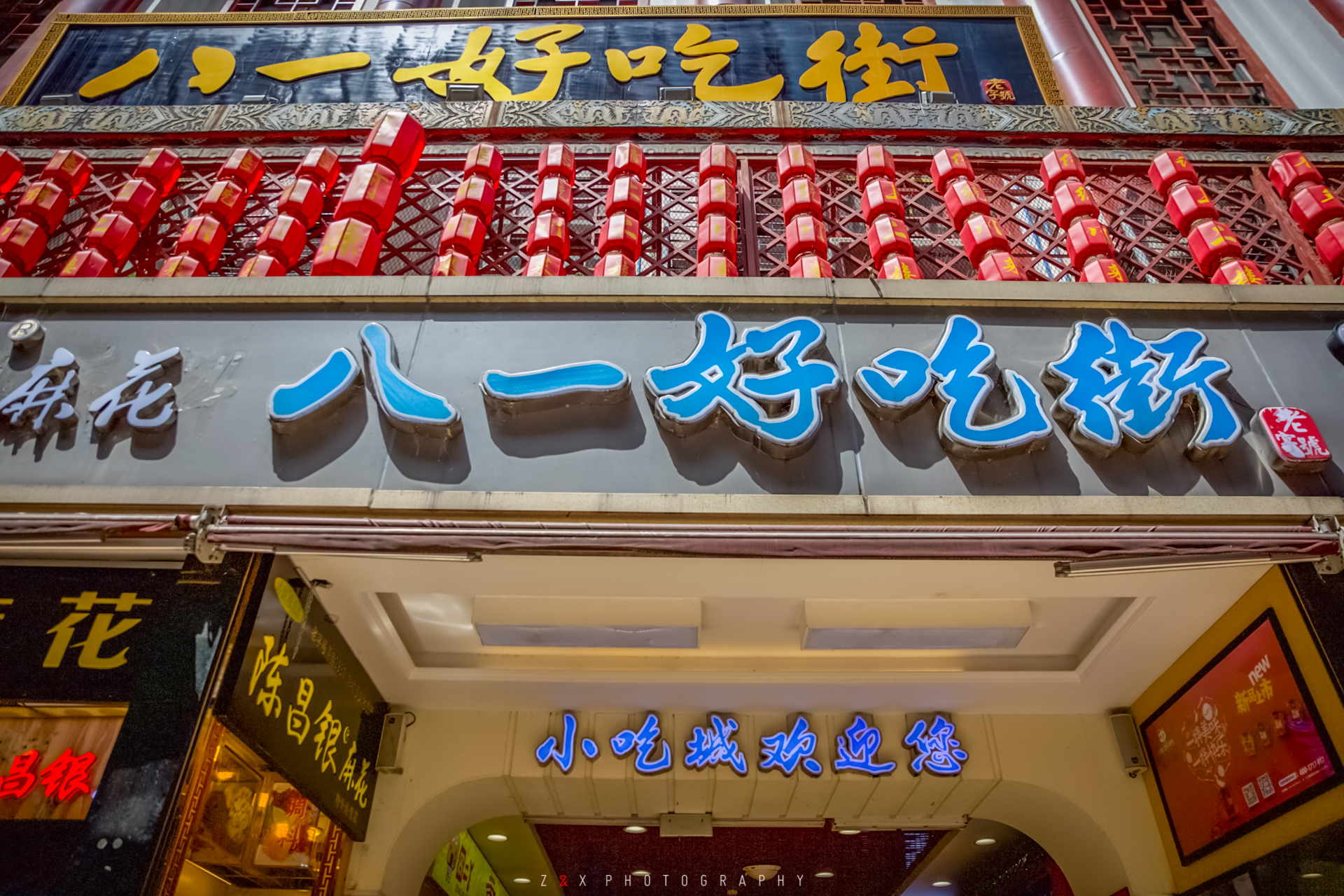 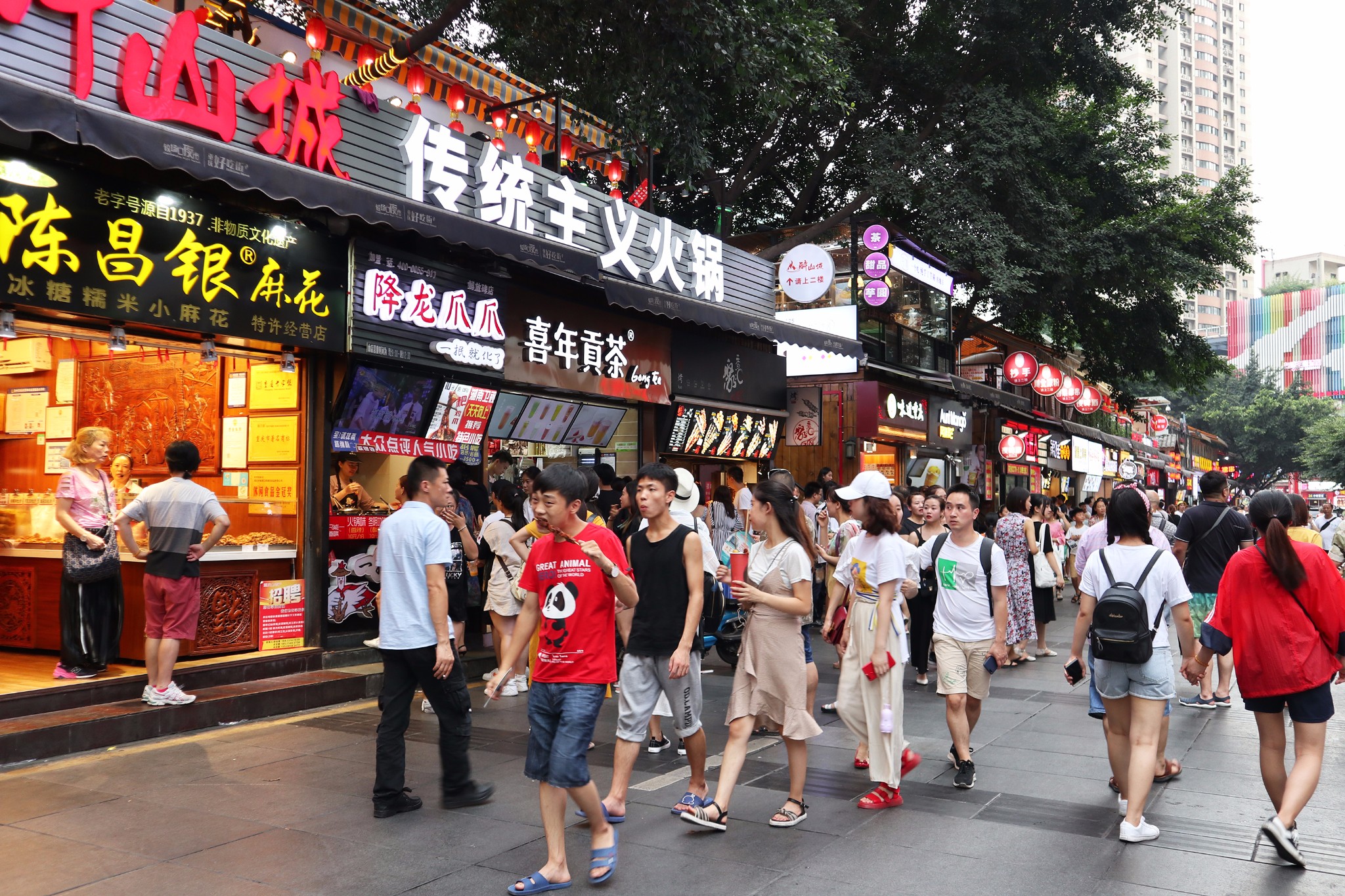 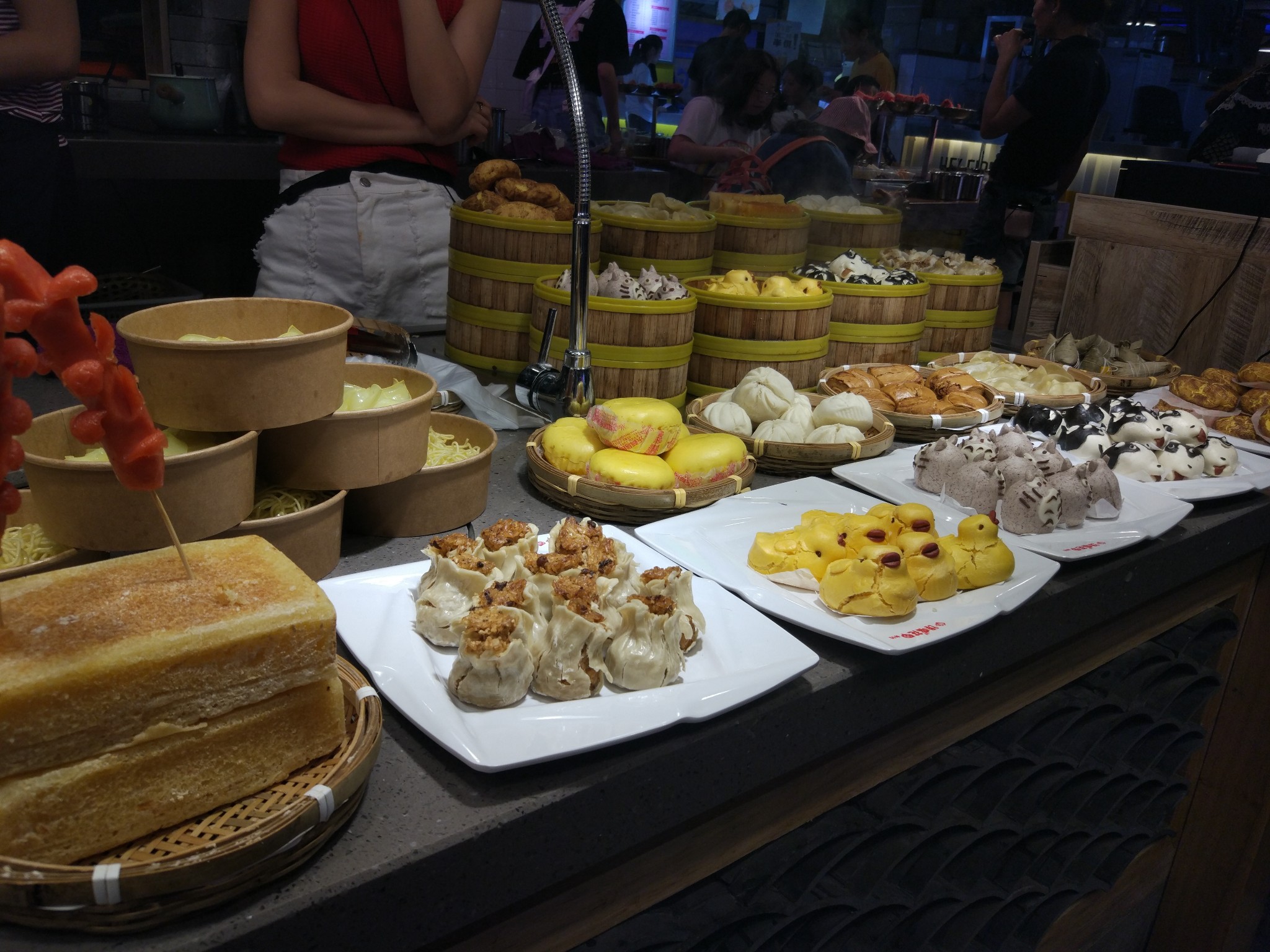