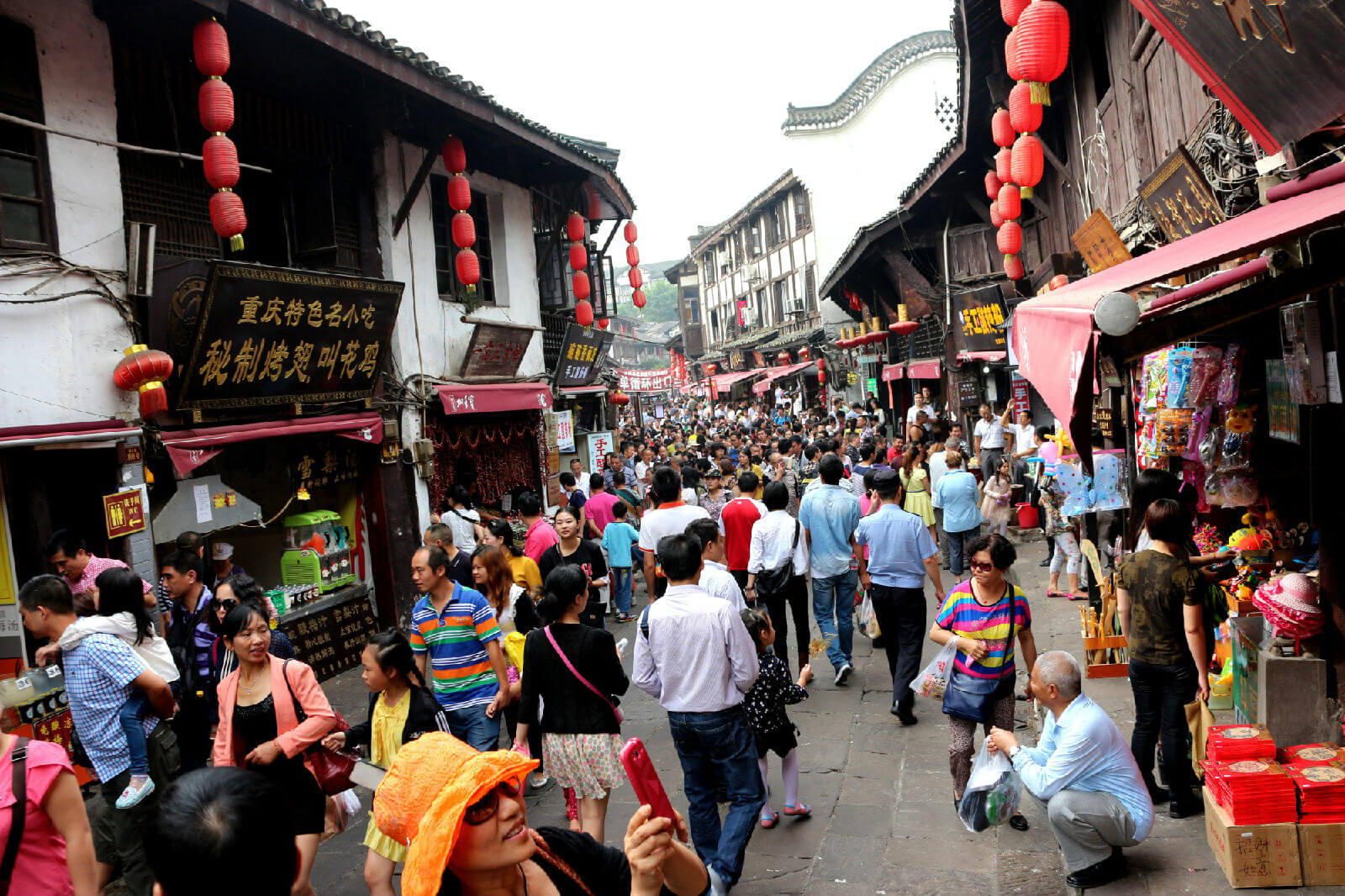 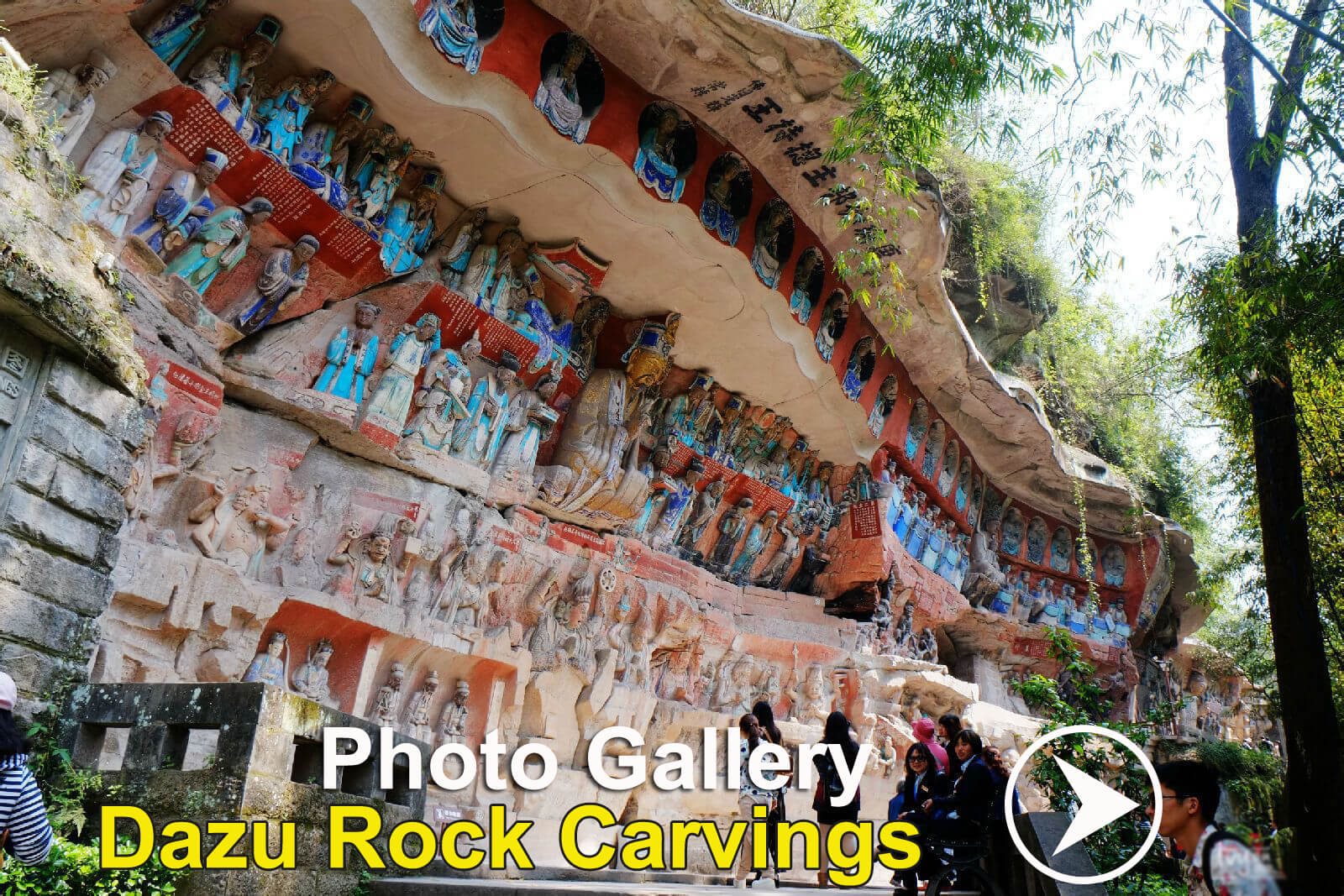 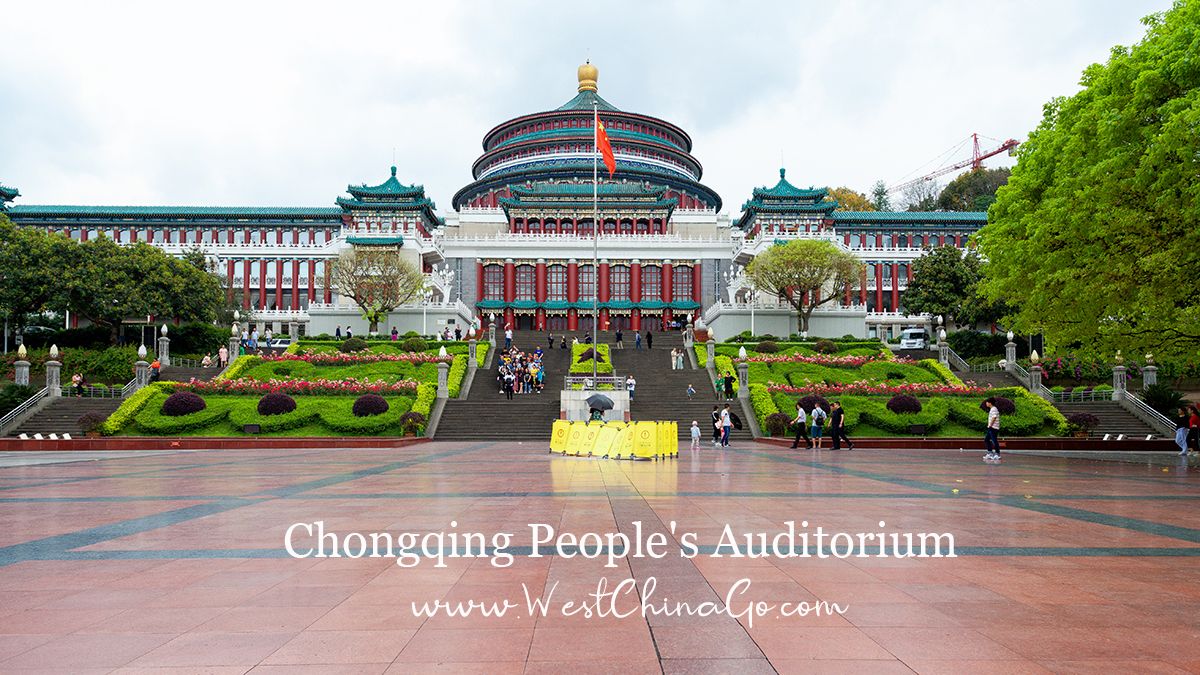 Located in Renmin Road, Chongqing People’s Grand Hall was built in the 1950s. It is an antique national architectural complex and one of Chongqing’s unique landmark buildings. ·The auditorium adopts the architectural features of the Ming and Qing Dynasties. The traditional central axis is symmetrical, and the appearance of the Beijing Temple of Heaven Hall of Prayer.

The center of large-scale gatherings and performances held in Chongqing, important conferences and international conferences such as the Party Congress, People’s Congress, Political Association, and the Open Conference of Chongqing Municipality were held here.

1) At night, the auditorium is very beautiful under the light of the lights. There are many local aunts dancing in the square in front of the auditorium.
2)Chongqing people’s auditorium:It is one of the top ten cultural symbols in Chongqing and one of the unique landmark buildings in Chongqing. The building is majestic and splendid. It is a masterpiece of the traditional Chinese palace architecture and the large-span structure of Western architecture. It is famous for its extraordinary architectural art. In September 2016, the Chongqing People’s Grand Hall was selected as the “First China’s 20th Century Architectural Heritage” list. How To Get To Chongqing people’s auditorium

By Bus
By Metro
By Taxi
By Bus