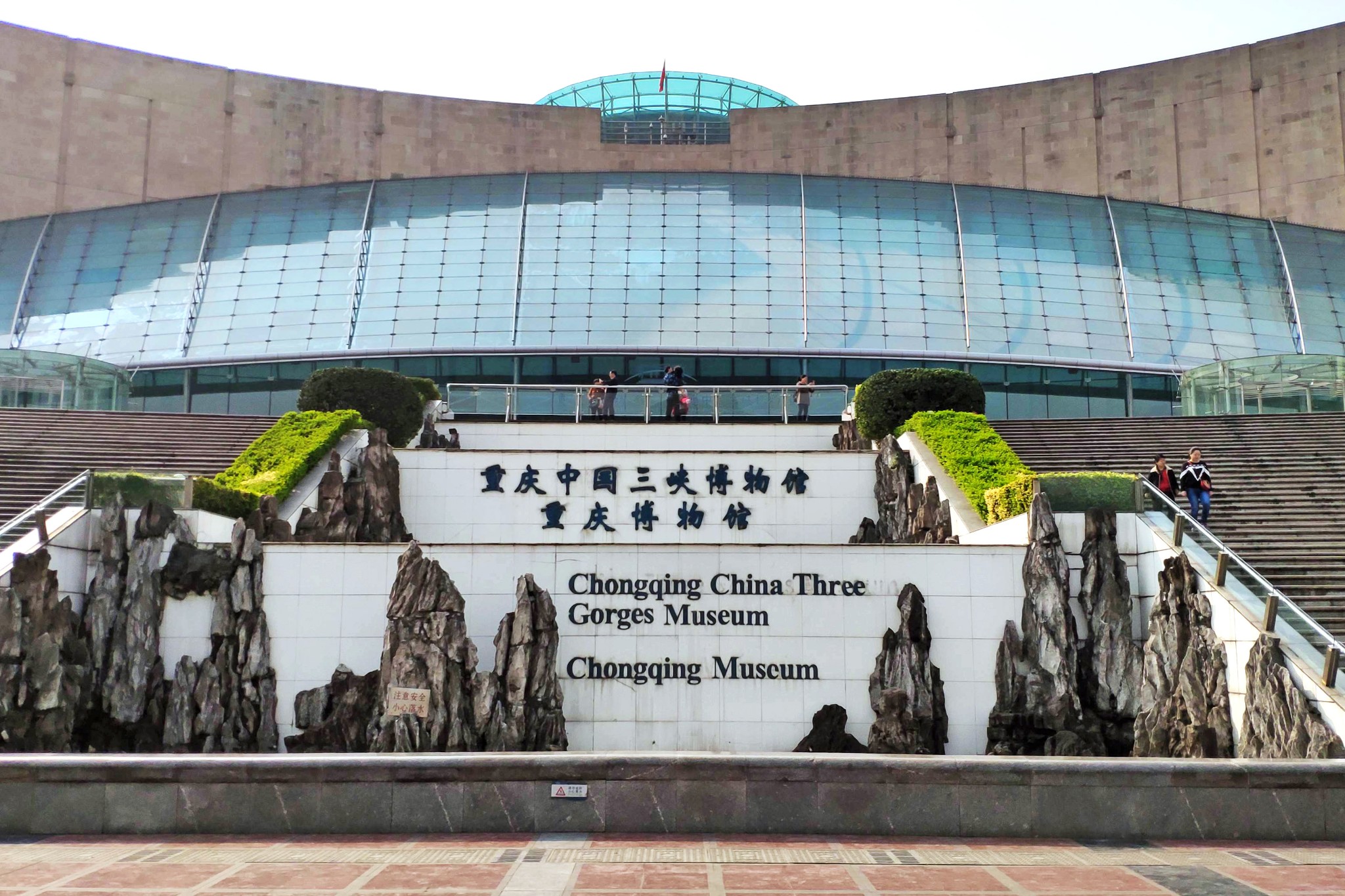 The Three Gorges Museum is built according to the terrain, and it is integrated with the People’s Square and the People’s Auditorium. The museum collects a large number of cultural relics such as porcelain, painting and calligraphy and coins of the past dynasties.

·The museum will provide free explanations according to the number of visitors. Free tickets are not free. There is a free bag storage room at the gate on the first floor. 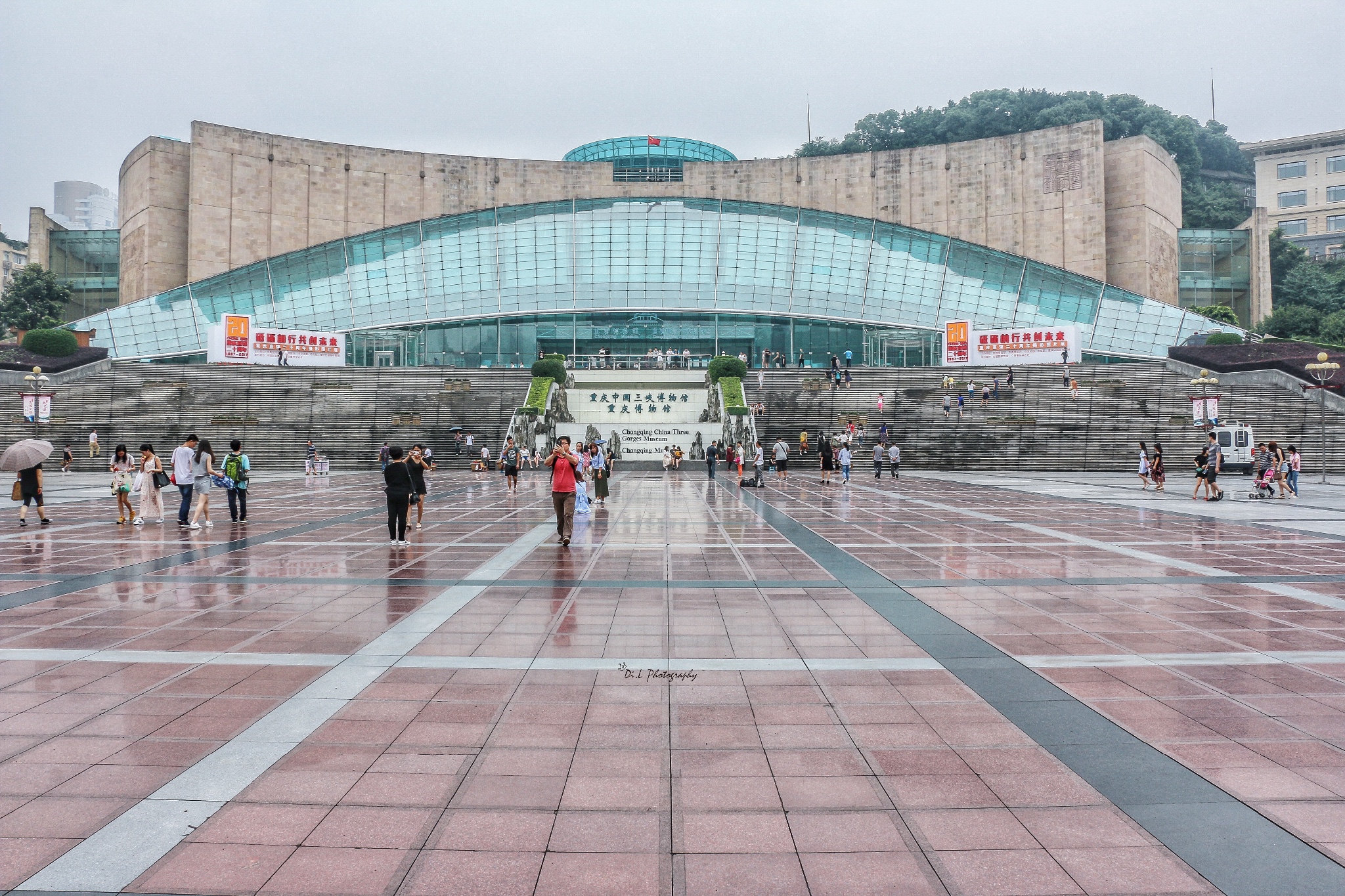 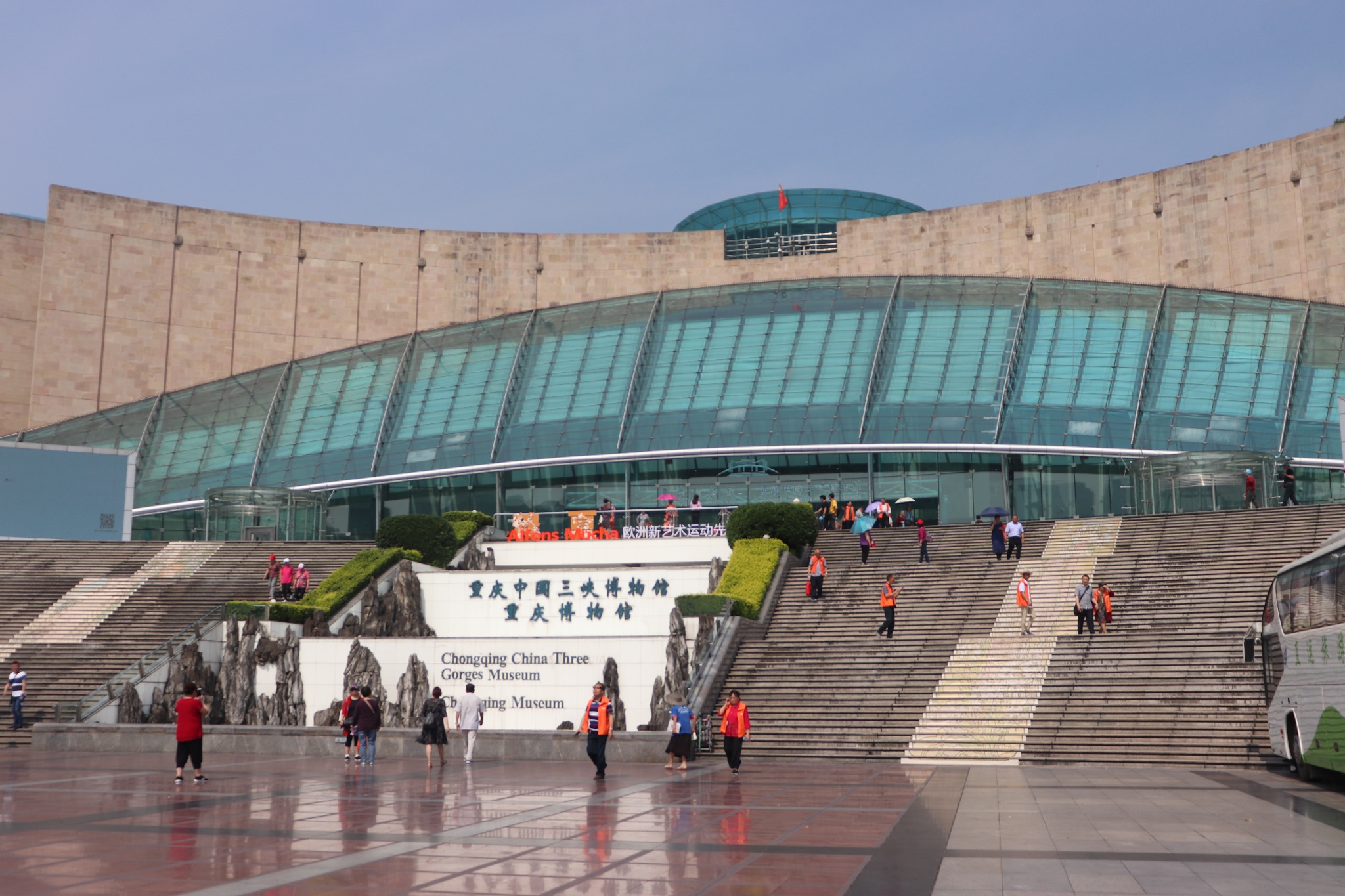 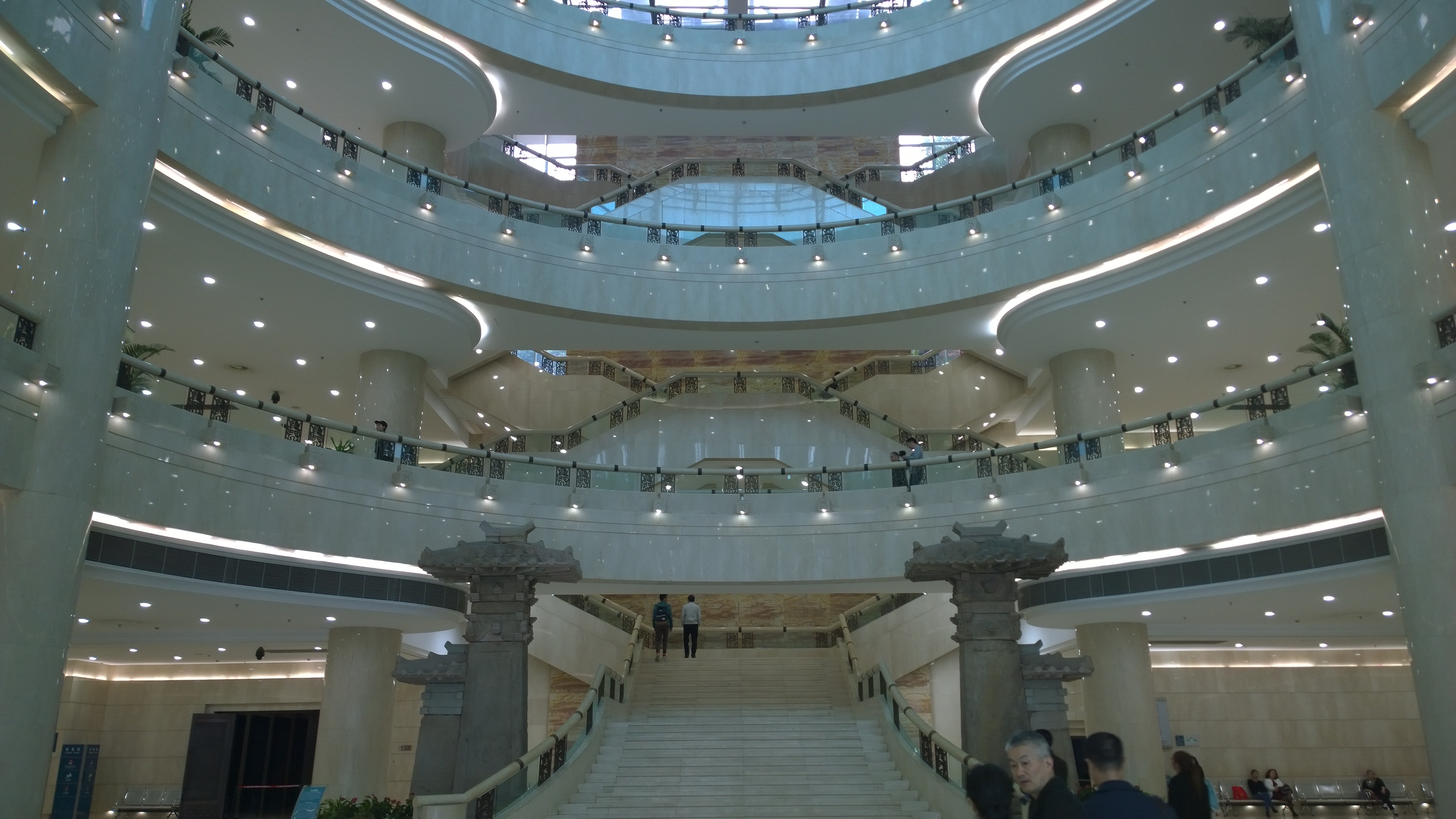 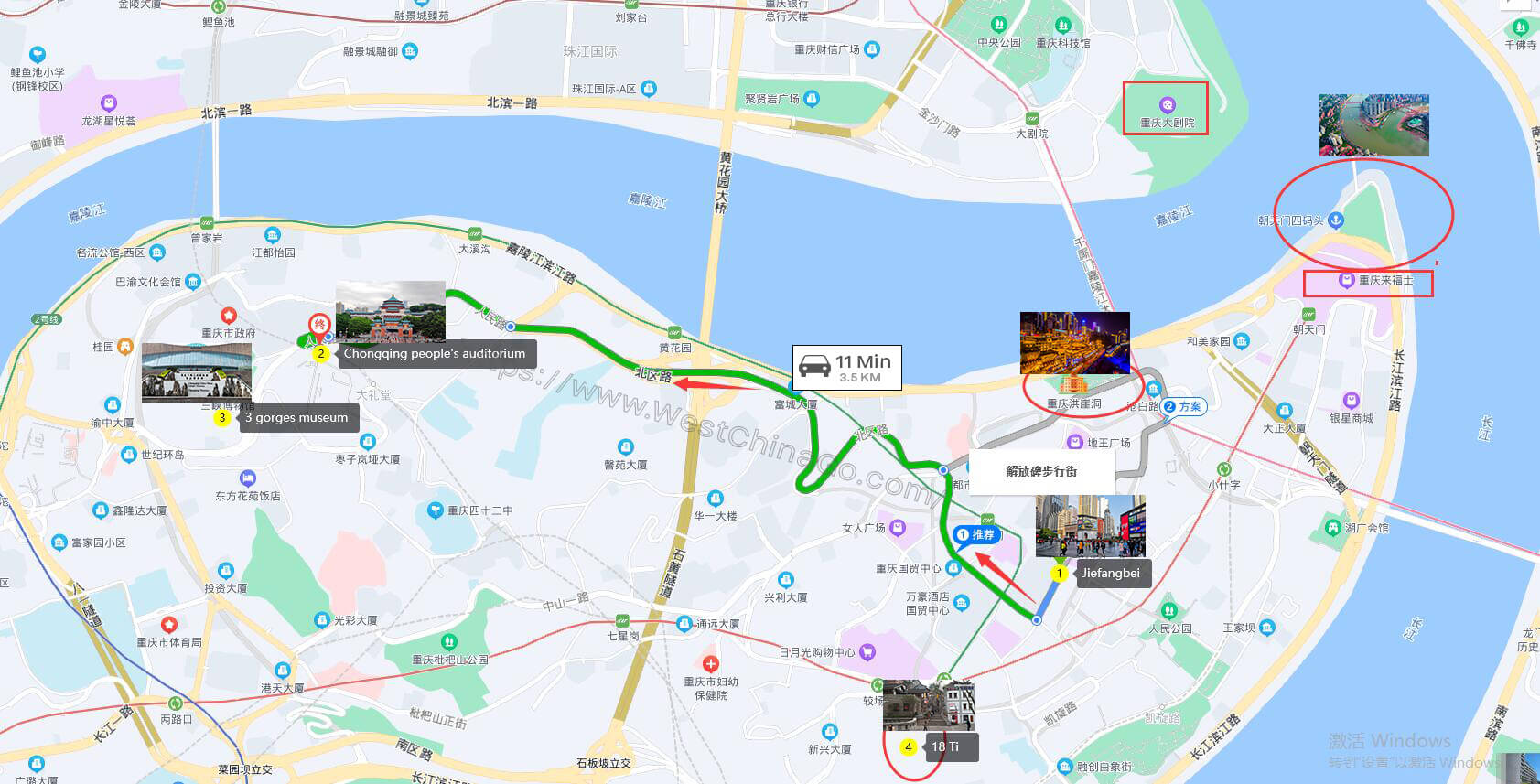 How To Get To Three Gorges Museum

Subway: Take Line 2 and get off at Zengjiayan 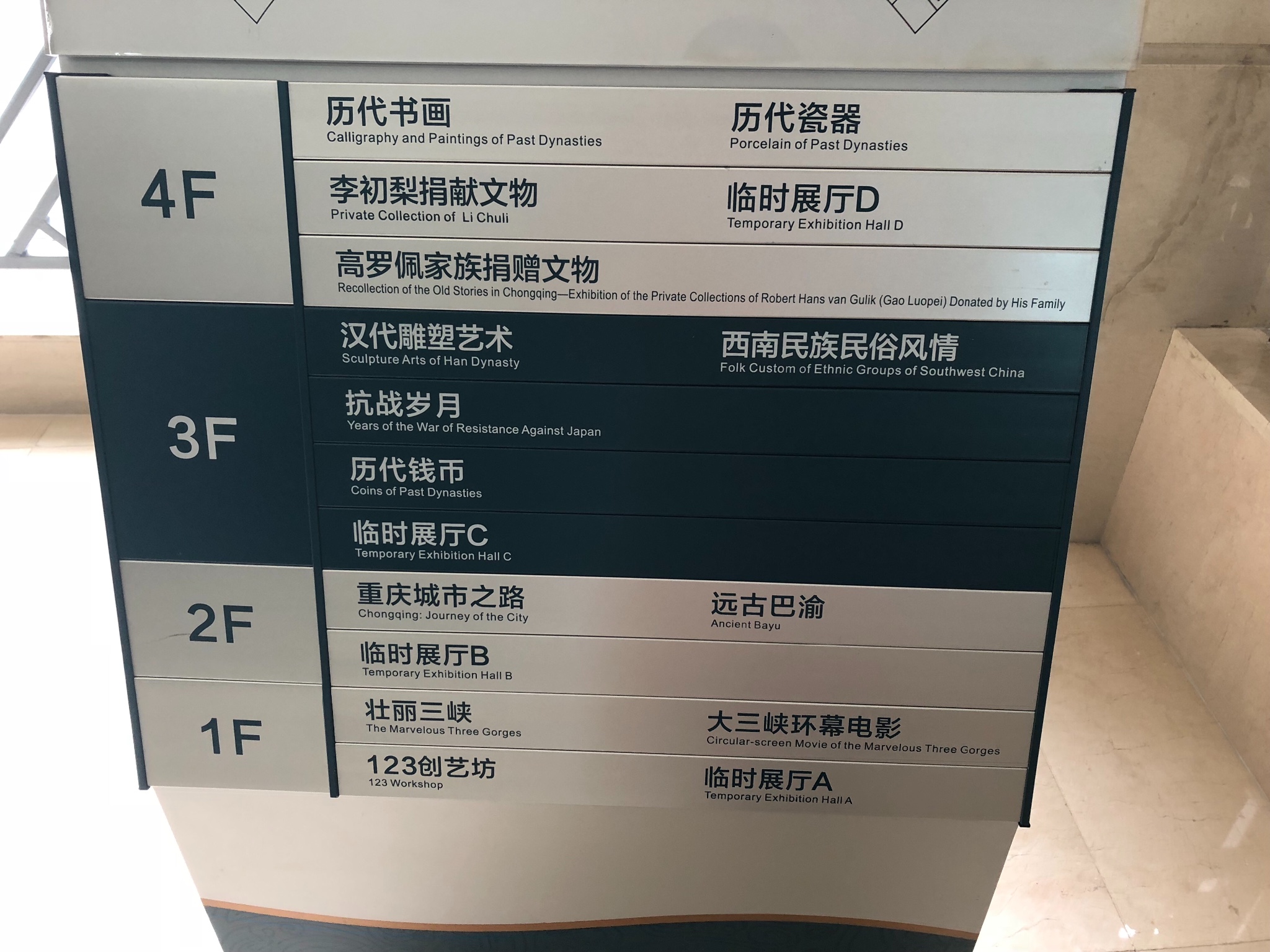