The Dazu Rock Carvings are located in Dazu District, Chongqing City. Now it is a world cultural heritage and one of the eight major grottoes in the world.

Dazu Rock Carvings are distributed in the southwest, northwest and northeast sectors of the county, with a total of 23 locations. There are 19 places such as Baoding Mountain and Beishan Mountain, which are more concentrated. Among them, the Baoding Mountain Cliff Statue is the largest and the most exquisite. In addition to Buddha statues and Taoist statues, there are also statues of Confucianism, Buddhism and Taoism in the same niche, and Buddhist statues account for the largest proportion.

The Dazu Rock Carvings represent the highest level of grotto art in the world from the 9th to the 13th century AD, and are the last monument in the history of human grotto art. It shows the major development and changes of Chinese grotto art styles in the Tang and Song dynasties from different aspects, and has irreplaceable historical, artistic and scientific value of the previous grottoes. It is famous for its large scale, exquisite carvings, diverse themes, rich connotations and well-preserved. 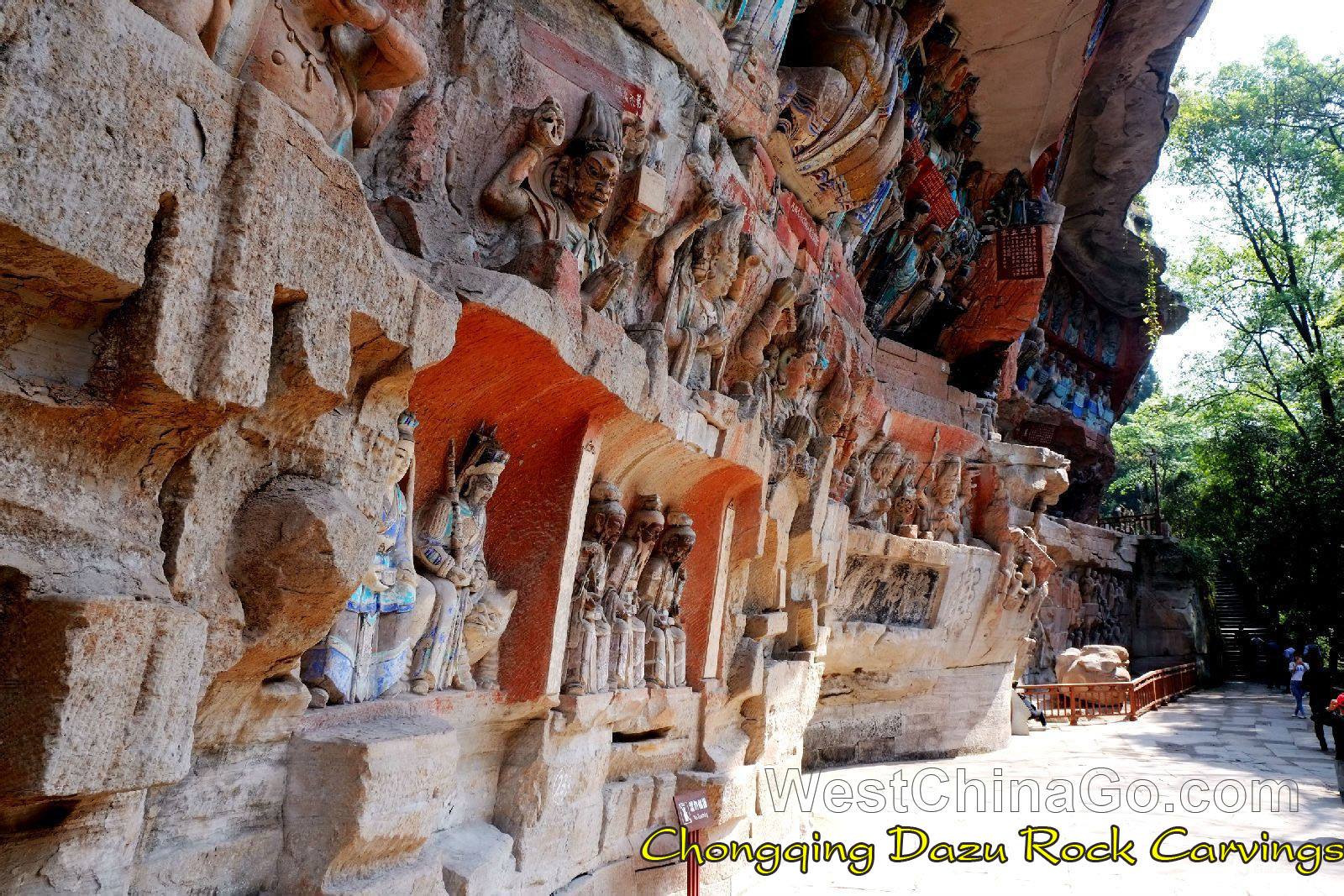 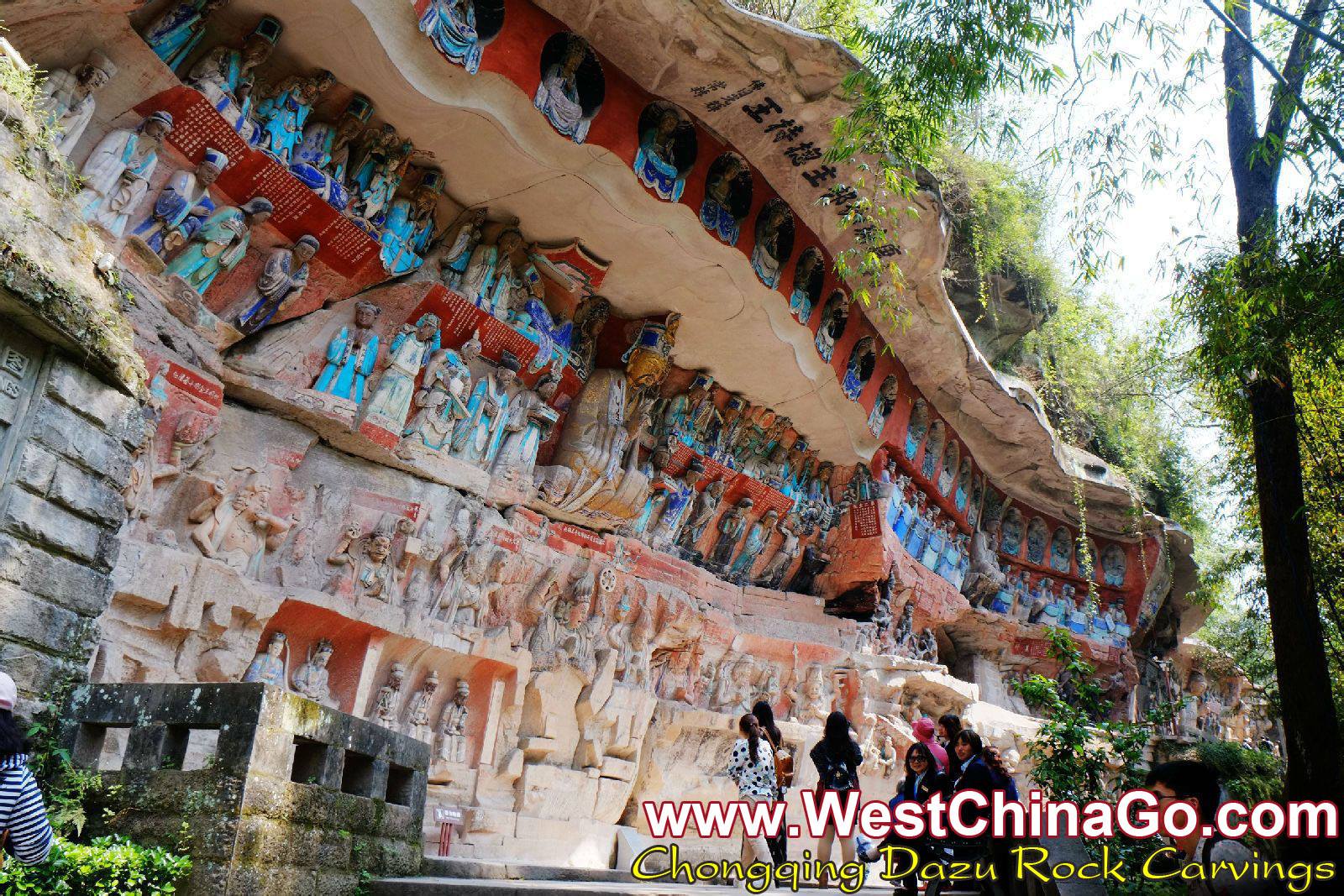 Before Go To The Dazu Rock Carvings from Chongqing

During the visit, if you encounter any abnormality or emergency such as physical discomfort, please contact the scenic spot in time.