How to get to Phoenix Ancient Town from zhangjiajie 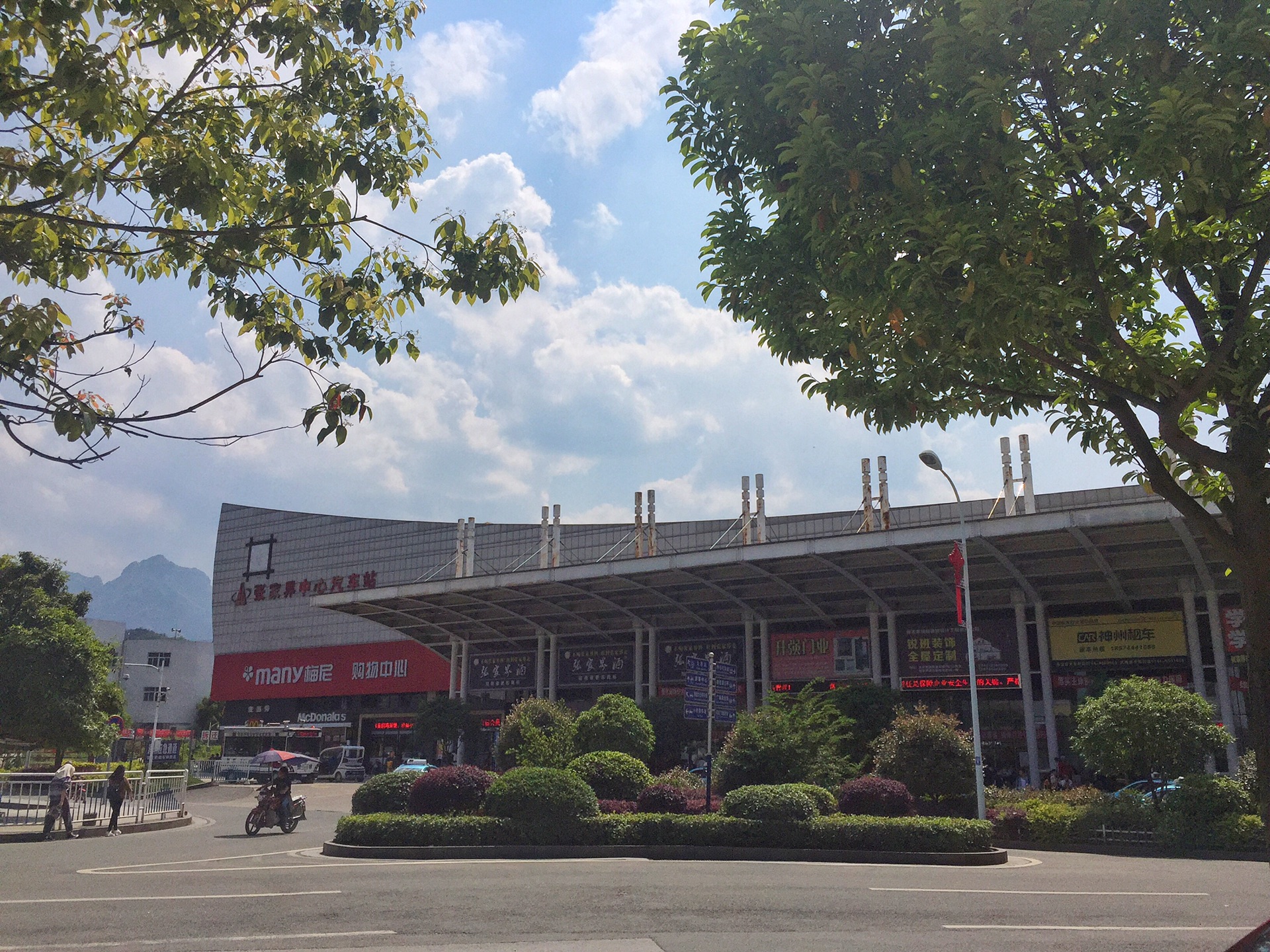 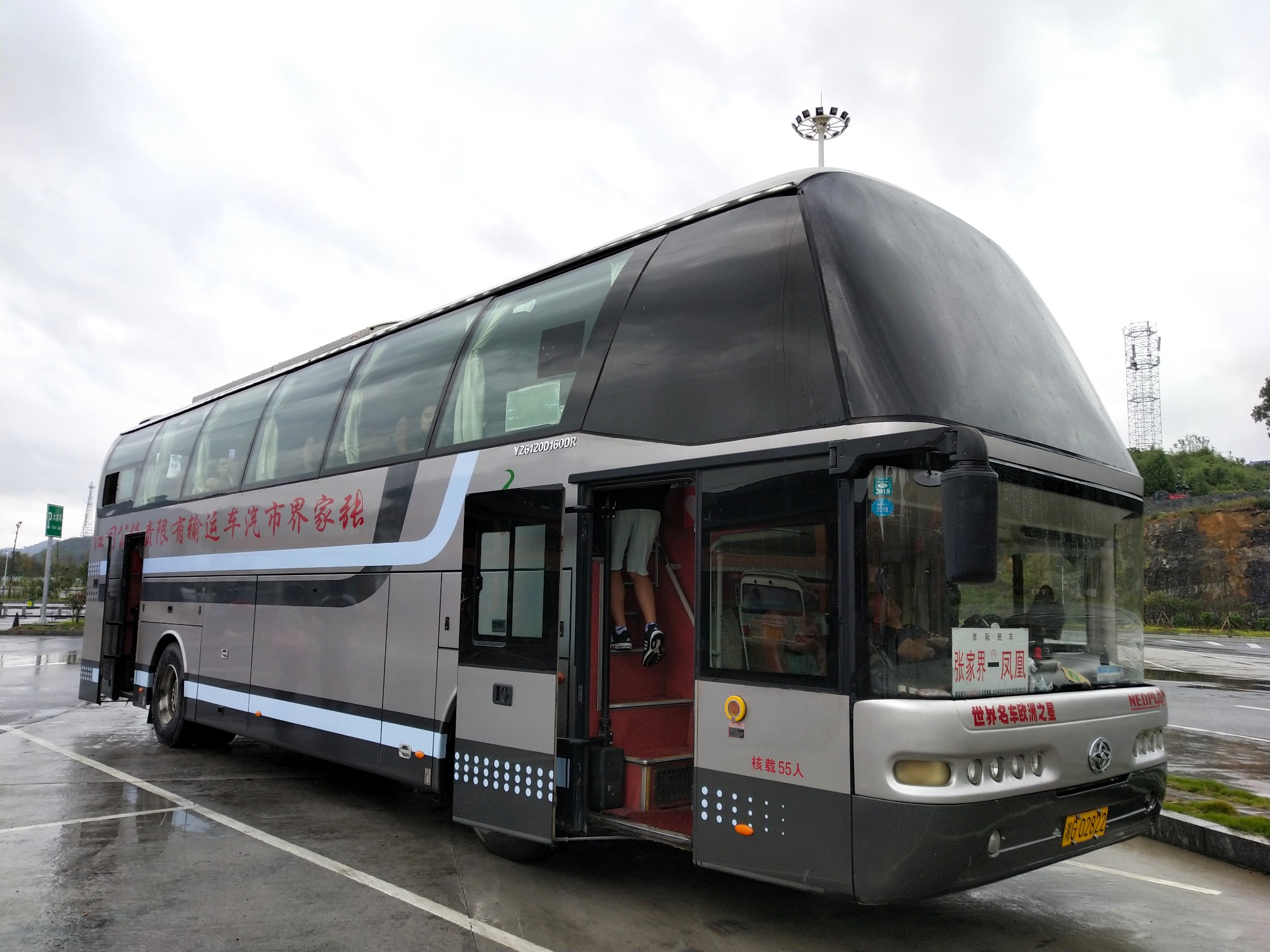 In the Zhangjiajie Central Bus Station (next to the railway station), take the direct train, the whole journey is more than 4 hours, the departure time is 8:30 in the morning and 14:30 in the afternoon; the bus shift is less. The price is 80 yuan / person. 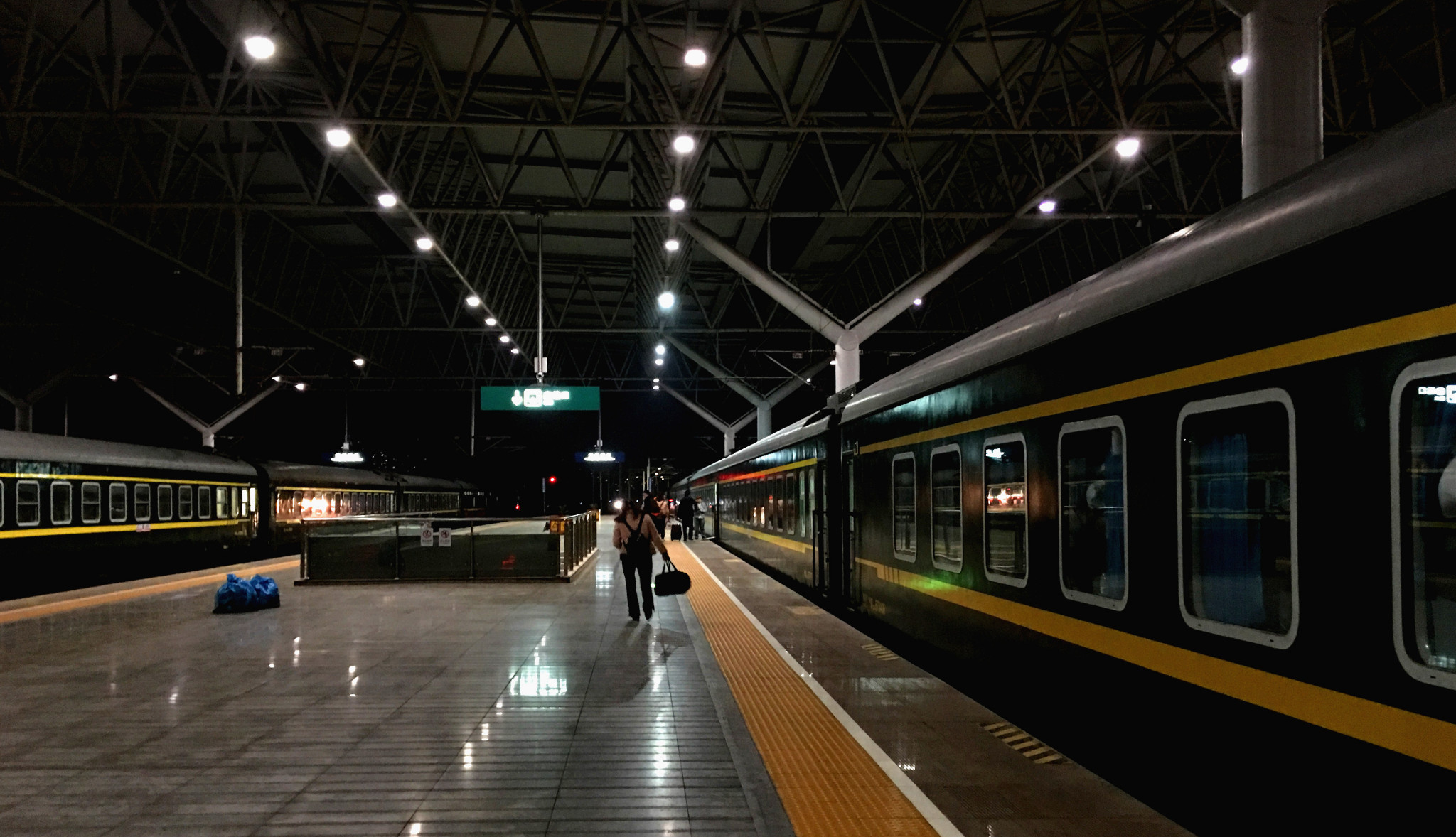 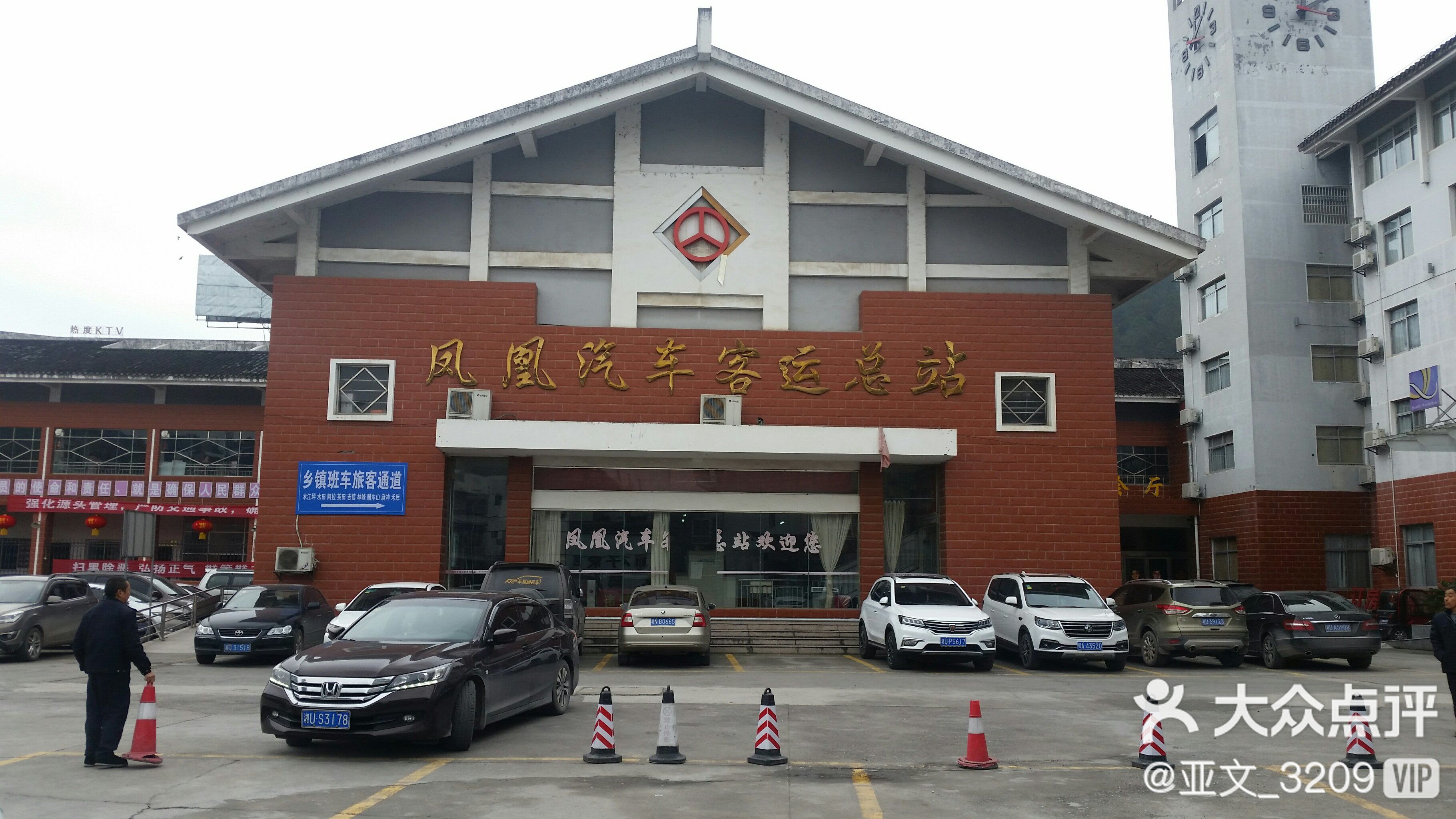 walk to the Airport Line Civil Aviation Hotel Station, and transfer to the Airport Bus to the Huanghua Airport Terminal. Cross the road and walk about 50 meters to Changsha Huanghua International Airport, about one and a half hours. The whole journey is about 100 yuan.