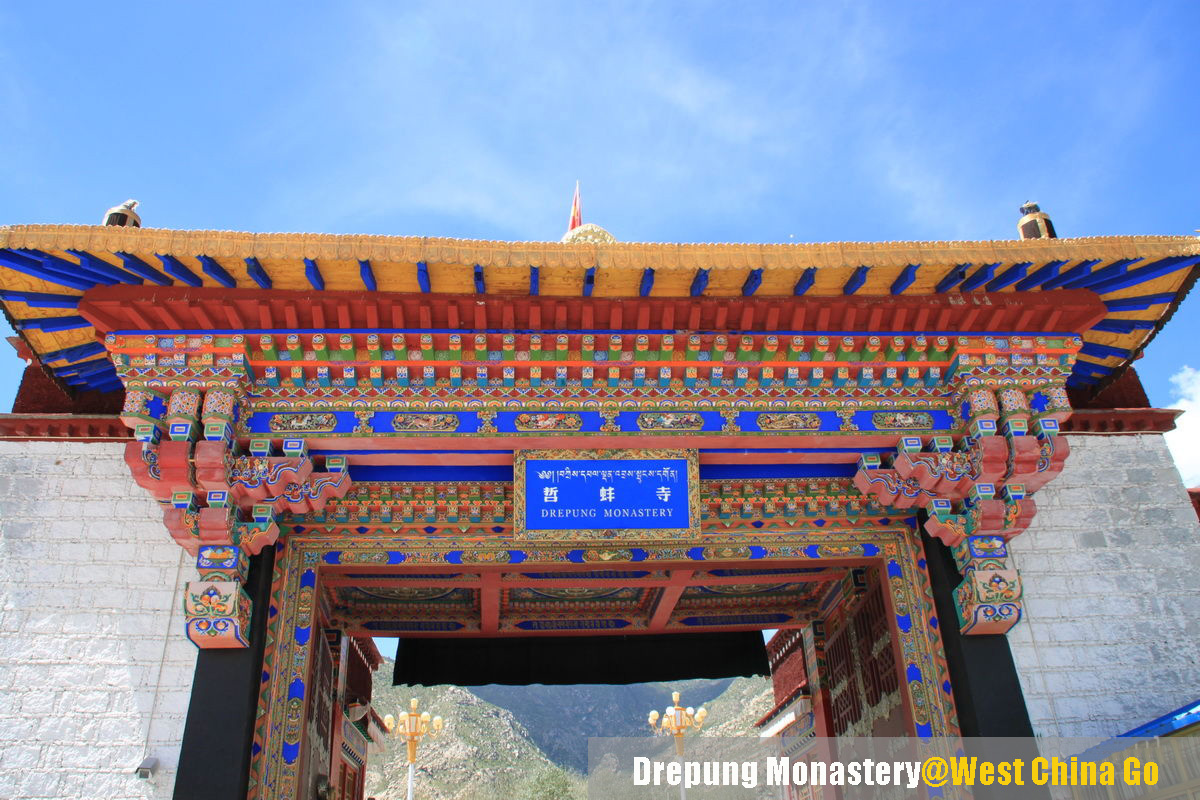 Drepung Monastery is one of the six major temples of the Yellow Sect. The original name was Jiuyi Eternal Shifang Zunshengzhou, which means “Duimi Temple” or “Jimi Temple” in Tibetan. It is located in a col on the southern slope of Genpeiwuzi Mountain, about ten kilometers west of Lhasa. It was founded in 1416 by the disciple of the founder of the Yellow Sect, Tsongkhapa, Jiangyangquji Tashi Pandan. Before liberation, the monastery of the temple exceeded 10,000, making it the largest temple in Tibetan Buddhism. With 141 manors and more than 540 pastures, it is the largest temple in Tibetan Buddhism.

Drepung Monastery is a Gelug monastery of Chinese Tibetan Buddhism. Together with Ganden Monastery and Sera Monastery, they are called the three major monasteries in Lhasa. Located at the foot of Gengpi Wuzi Mountain in the western suburbs of Lhasa. The entire monastery is large in scale, row upon row of white buildings covering the hillside, looking like a huge pile of rice from a distance, hence the name Drepung. Drepung, which means “Mi Ju” in Tibetan, symbolizes prosperity. The full name in Tibetan means “Auspicious Collecting Rice and Ten Fang Zunshengzhou”. It is the highest-ranking monastery in the Gelug Sect. 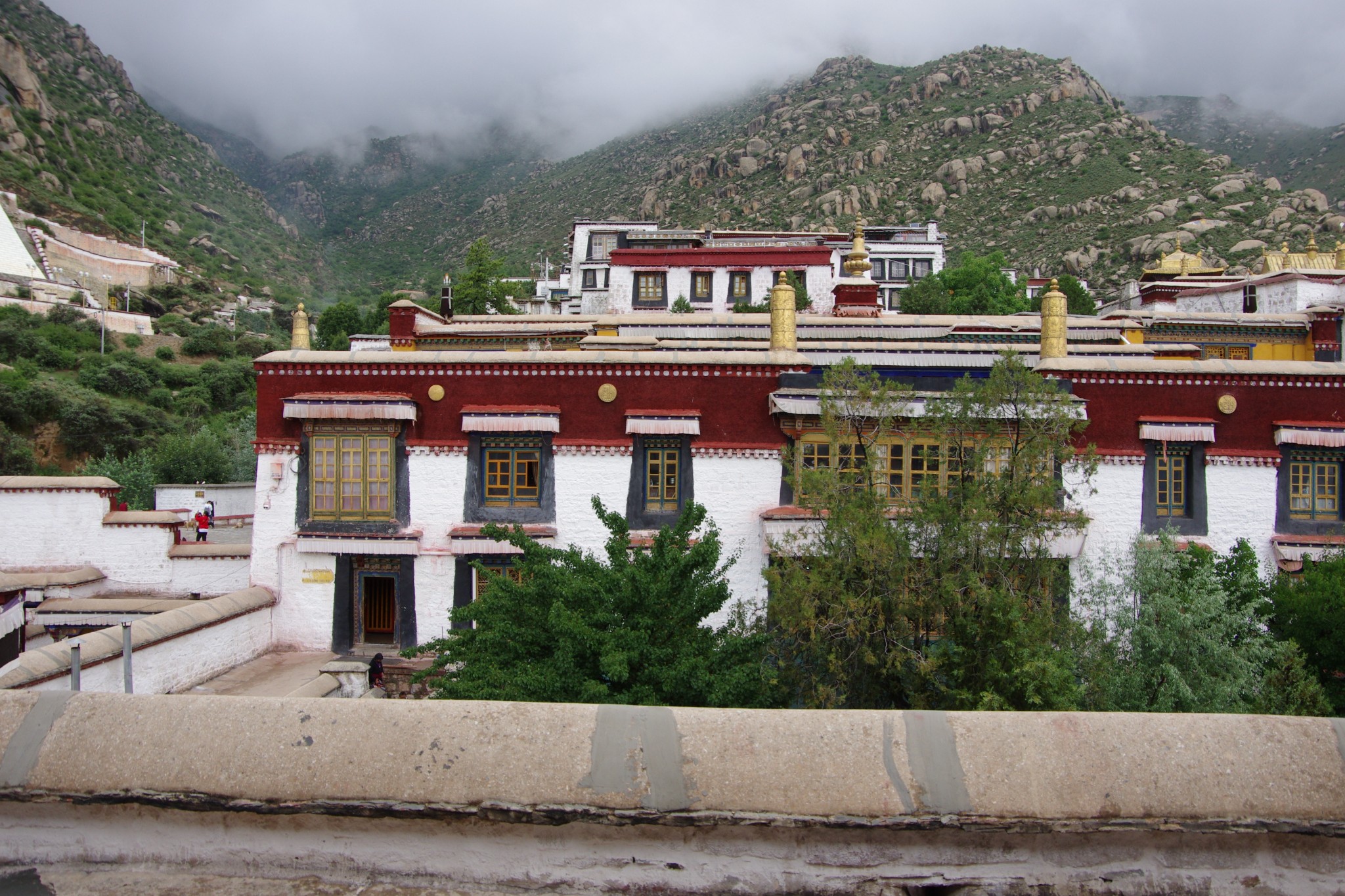