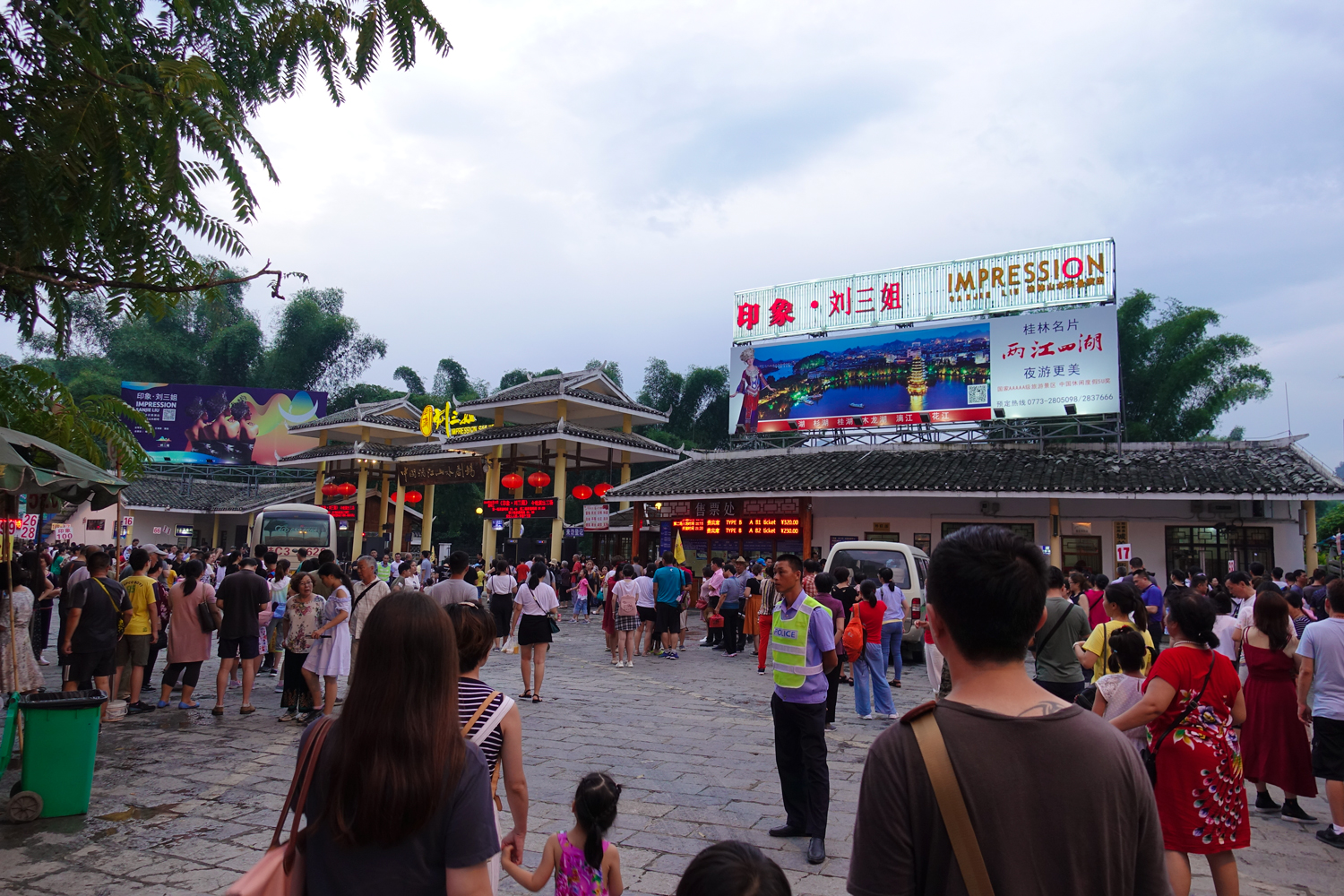 Impression Liu Sanjie is a large-scale live performance of Guilin landscape by directors such as Zhang Yimou and Wang Chaoge. After that, the visual effect is of course better. There are basically two performances every night, the first at 7:30, the second at 9:00, each performance for an hour, and free disposable raincoats at the door (must be kept, Guilin really loves rain, it turns out that I During these three days in Guilin, it rained every day). Seats are a bit cold in early spring (outdoor) 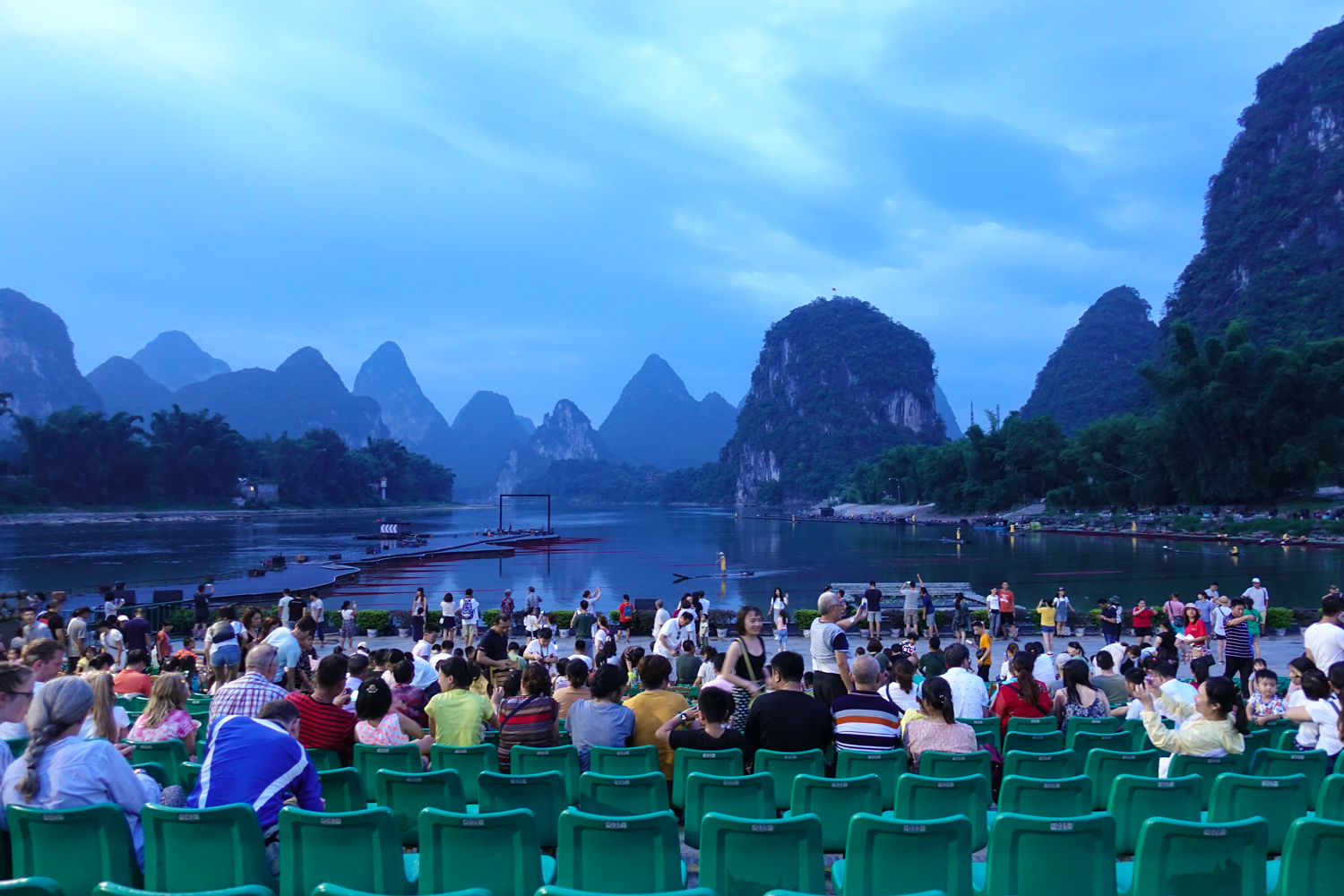 Liu Sanjie is a song fairy in Guangxi Zhuang folklore. Since ancient times, the Zhuang, Han, Yao, Dong and other ethnic groups in Guangxi have been fond of singing and singing. This national character makes them naturally create the legend of the singer Liu Sanjie. Due to the spread and derivation of this legend in different historical periods, dungeons, and different ethnic groups, the stories have accumulated, interrelated and contradicted each other. But in any case, Liu Sanjie in folklore is the most charming, wise and kindest representative. 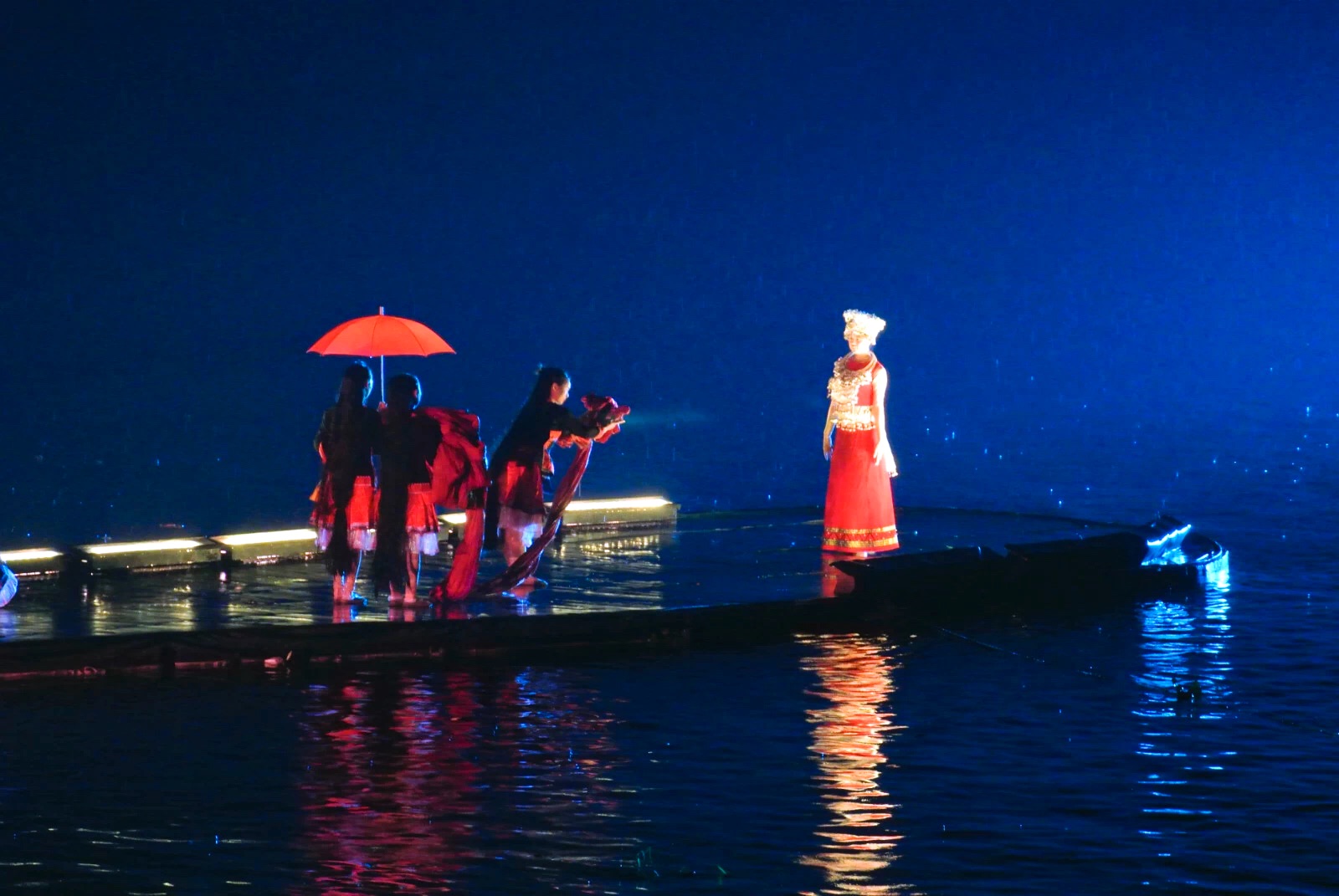 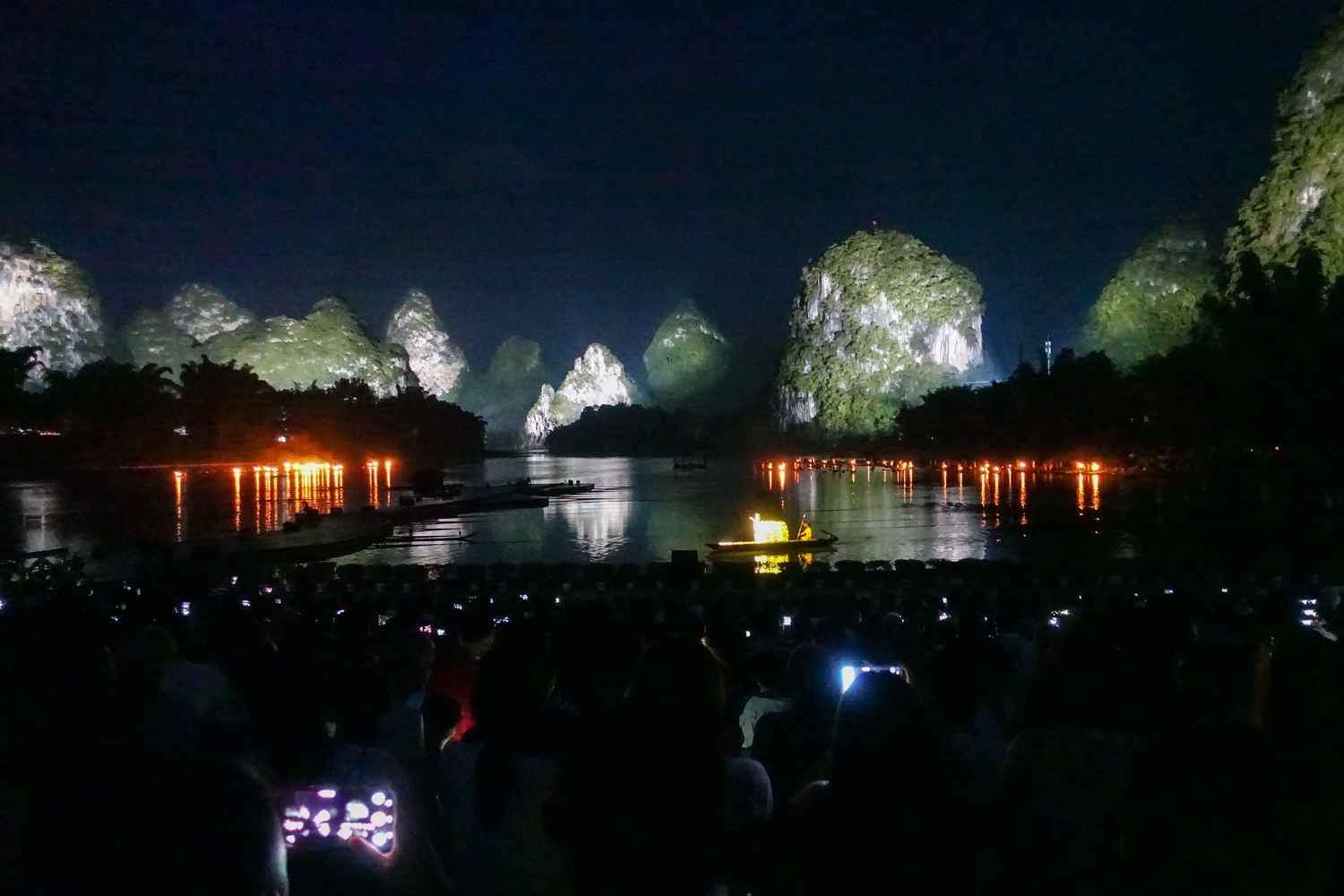 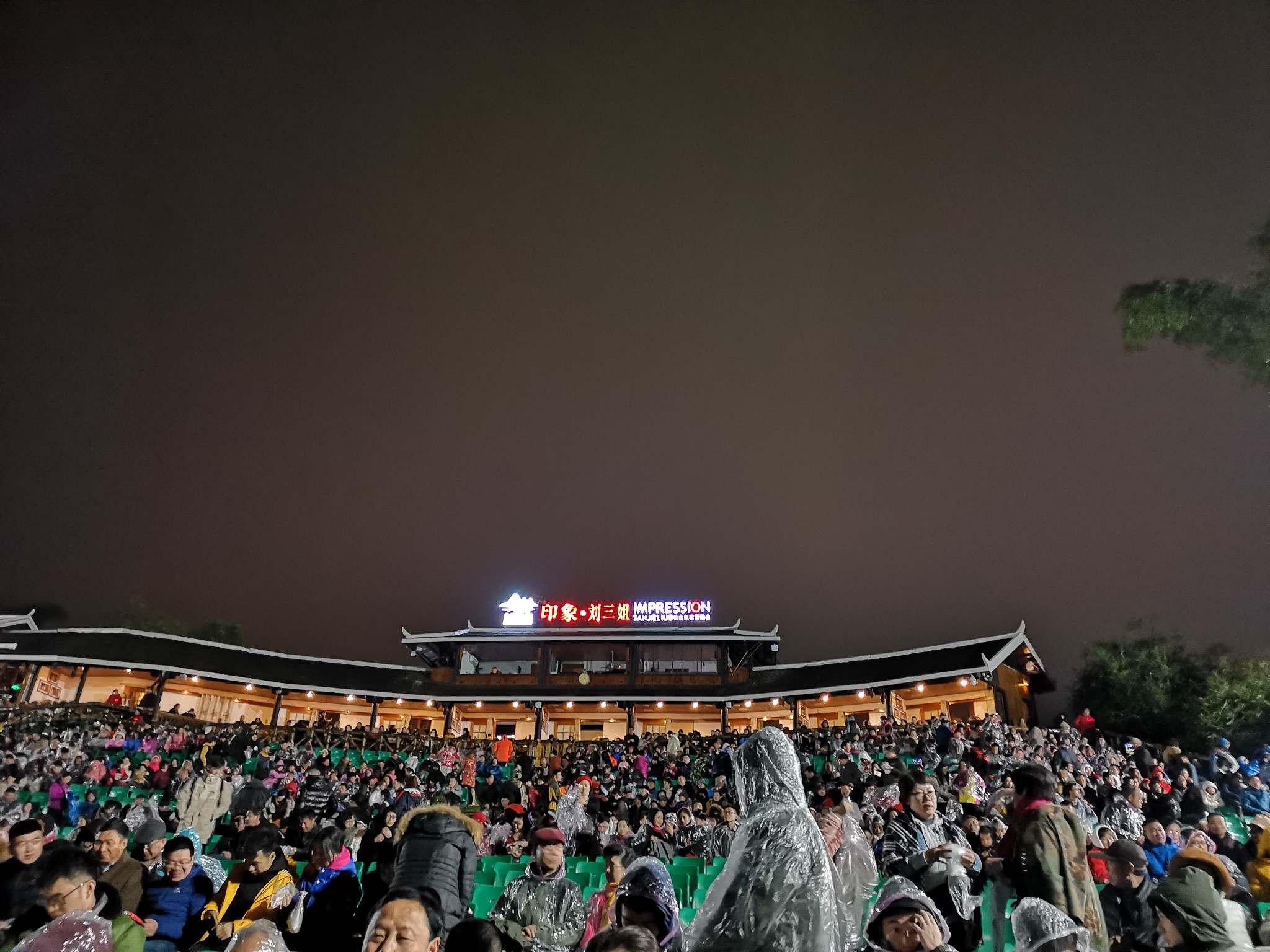 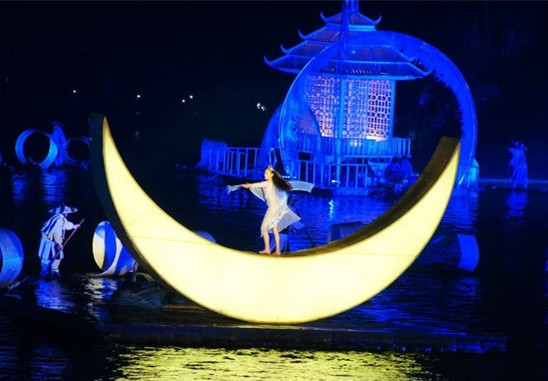 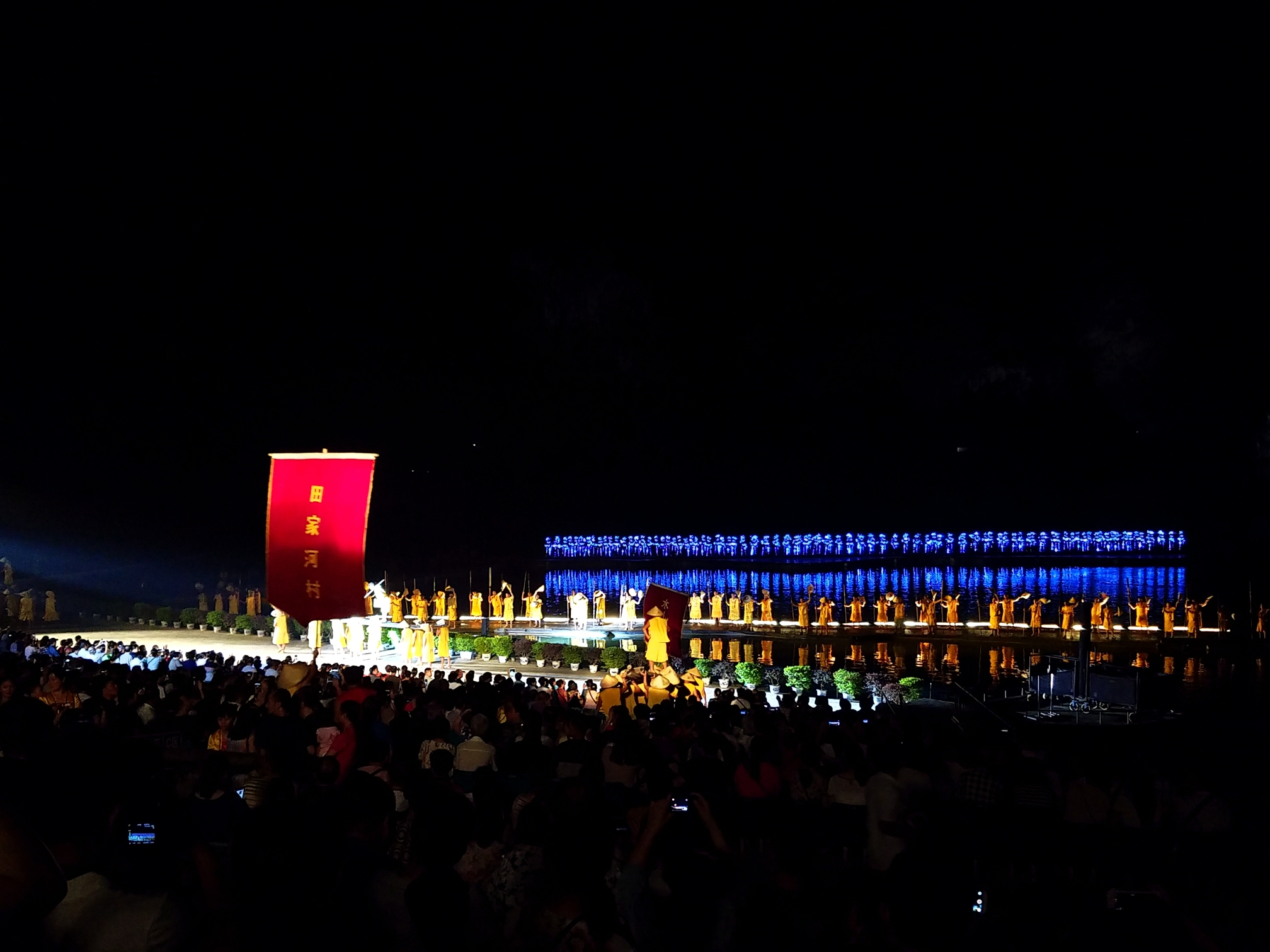 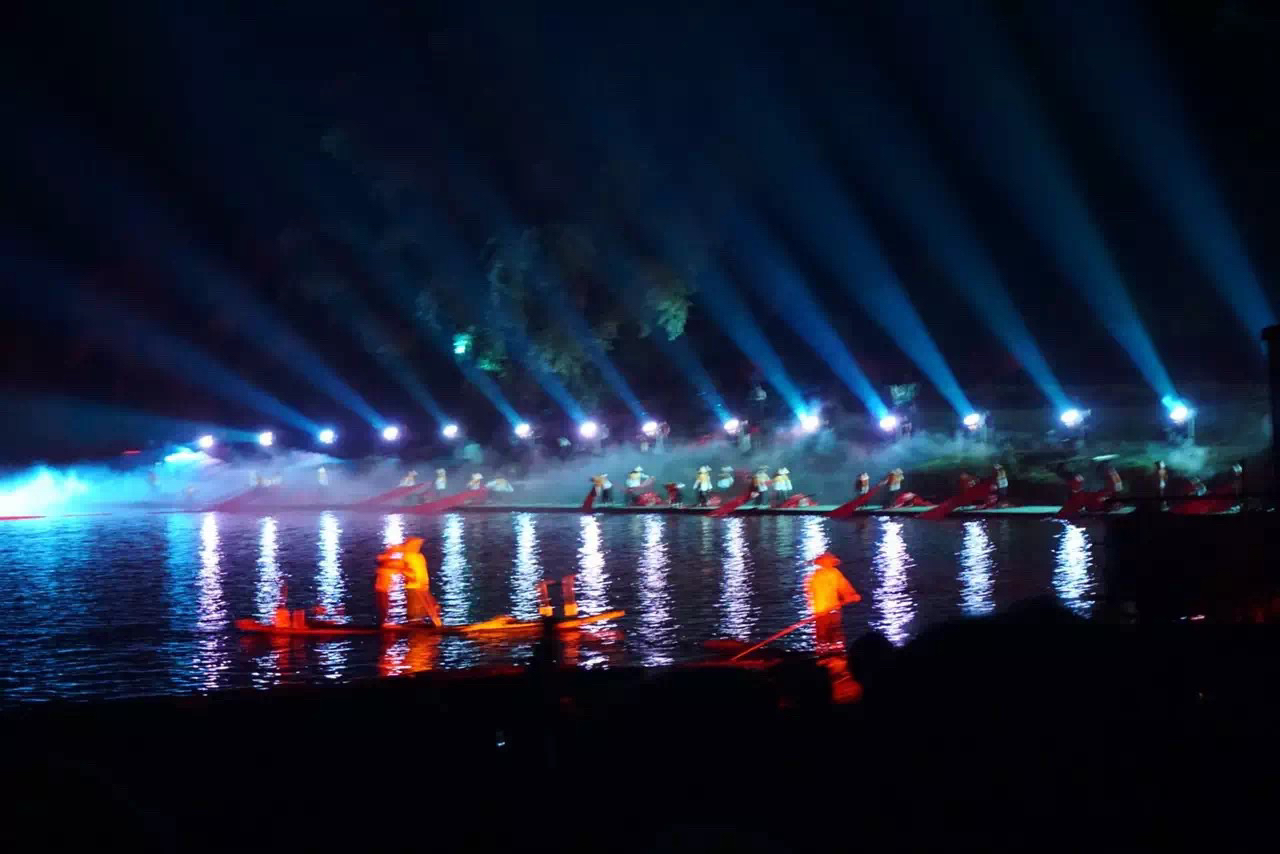 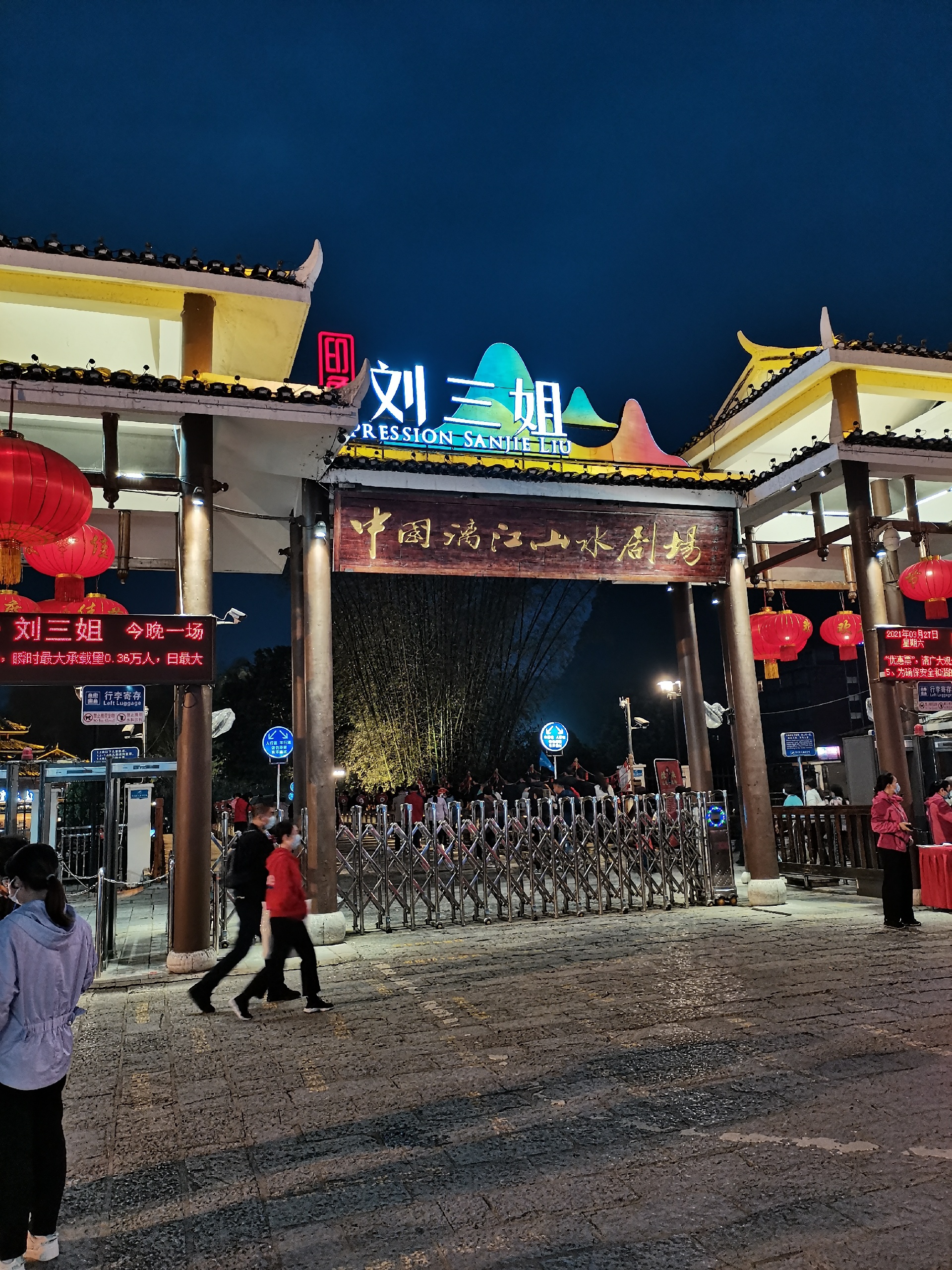