Suzhou Coupling Garden（Ouyuan）, formerly known as Sheyuan, is located in Xiaoxinqiao Lane, Cang Street, Suzhou City, Jiangsu Province. It was built by Lu Jin, the prefect of Baoning during the Shunzhi period of the Qing Dynasty. , Yellowstone rockery is the characteristic of the coupling garden.

Because there is a garden on the east and west sides of the house, this garden is named Ou Garden. The north and south revetments are one of the features of Ouyuan Garden, which fully shows the characteristics of Suzhou’s “every family resting on the river”.

The Ou Garden is a national key cultural relic protection unit and has been listed as a world cultural heritage by UNESCO. 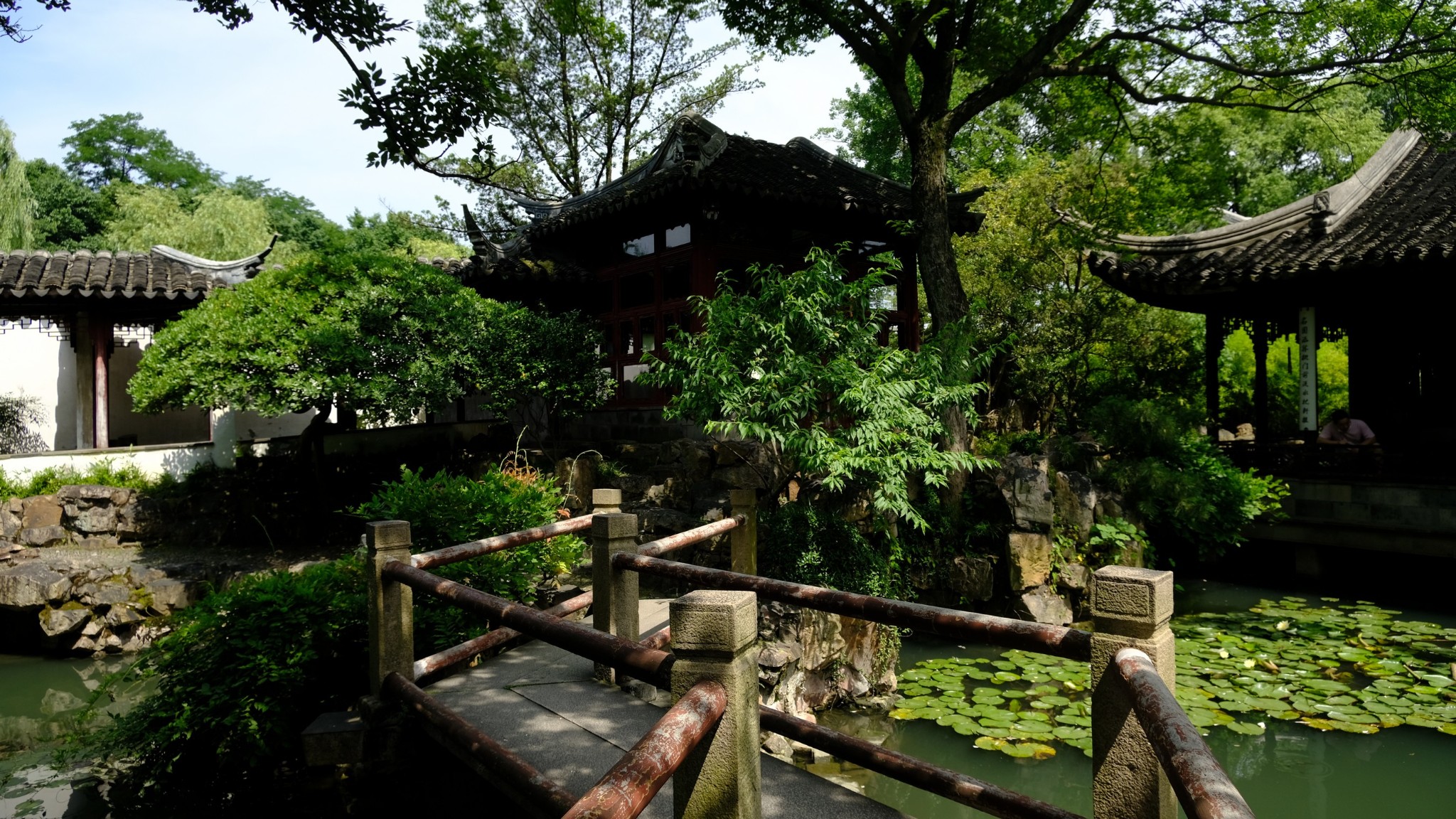 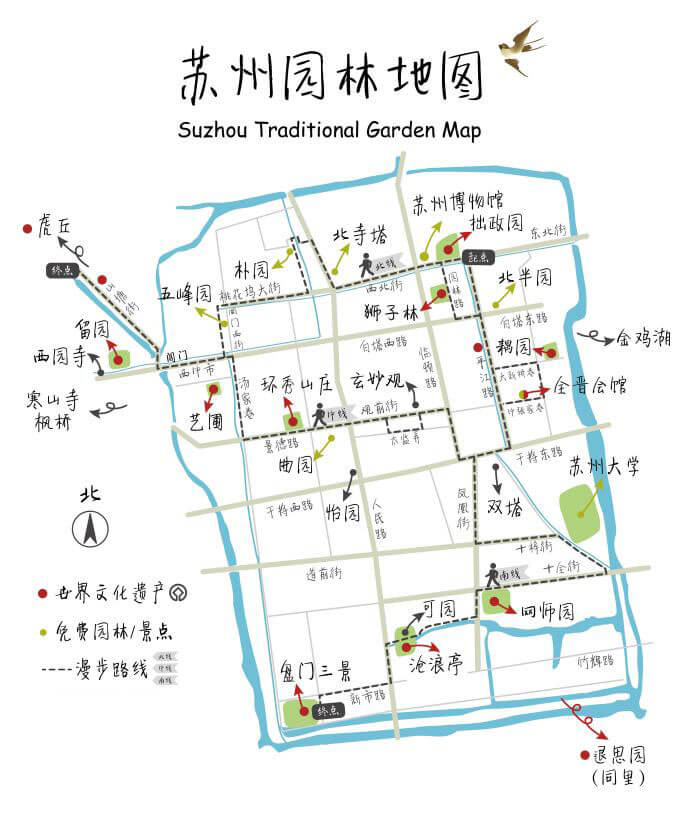