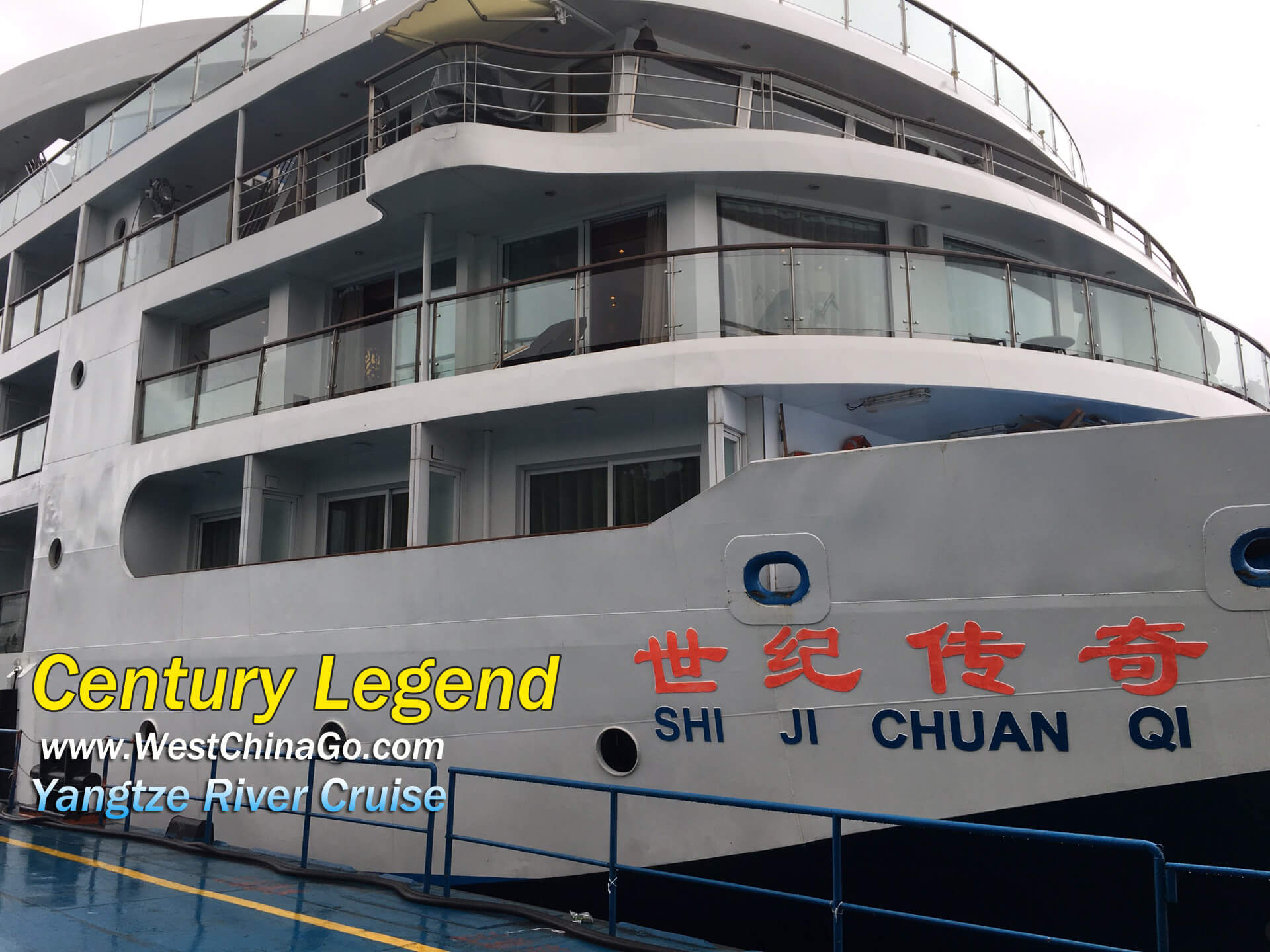 The 196-cabin Century Legend is one of the most modern vessels on China’s Yangtze River and is one of Century Cruises seven-strong fleet.

Catering specifically for western passengers and often chartered by river lines such as Uniworld and Avalon, Century Legend was launched in 2013; the same year as its identical twin, Century Paragon. Described as five-star plus, the vessel is much larger than European riverboats, offering scaled down facilities similar to an ocean ship. It was constructed in the Chongqing Donggang shipyard and designed by Yran & Storbraaten, the Norwegian navel architectural firm that has worked with lines including Seabourn, Disney Cruises, Holland America and Viking.

The cabins located on six of the seven passenger decks and are made up of 156 Deluxe cabins (301 square feet), 34 Executive Suites (415) square feet), four Junior Suites (323 square feet) and two Presidential Suites (1,140 square feet). All have floor-to-ceiling sliding-glass doors that open onto a private balcony, with the exception of the eight Deluxe cabins on the lower Main Deck (Deck 2), which have large panoramic windows that do not open.

The onboard voltage is 220v, and all power points are of the continental two- or three-pin variety, so U.S., U.K. and other non-mainland European passengers need to bring adapters.

Meals are served at a single sitting in the main Globe restaurant and a la carte restaurant, the latter available exclusively to passengers in the Executive and Presidential suites. Other facilities include the library, a for-fee internet cafe, beauty salon, fitness center, cinema, card room and heated 2,153-square-foot indoor swimming pool. There is an onboard medical center as well as laundry service (both charge fees) and the ship has two exterior scenic elevators. The large lounge, with 12-foot ceilings, hosts evening performances and guest lectures, along with classes in tai chi and the traditional Chinese board game mah-jongg. 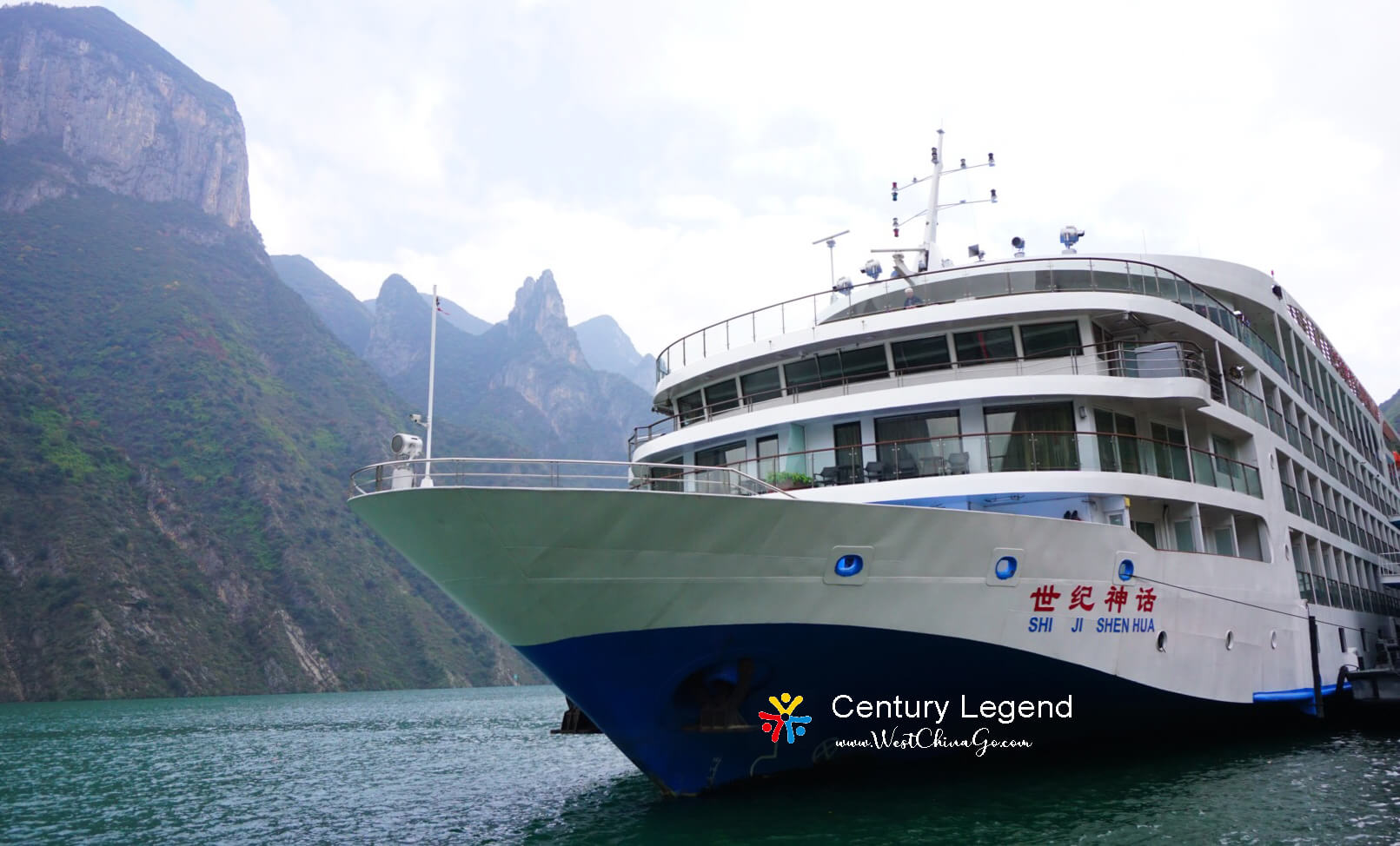 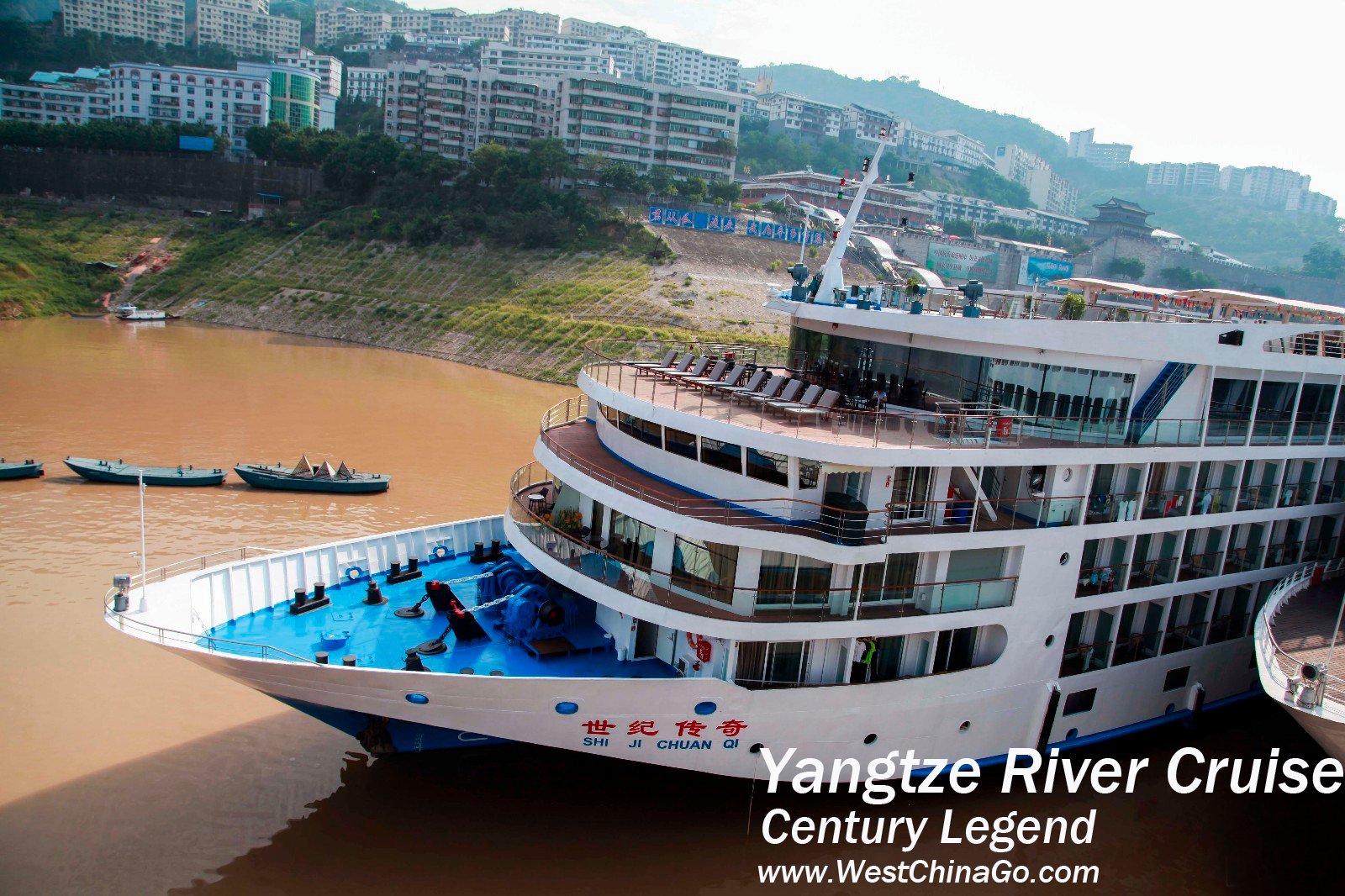