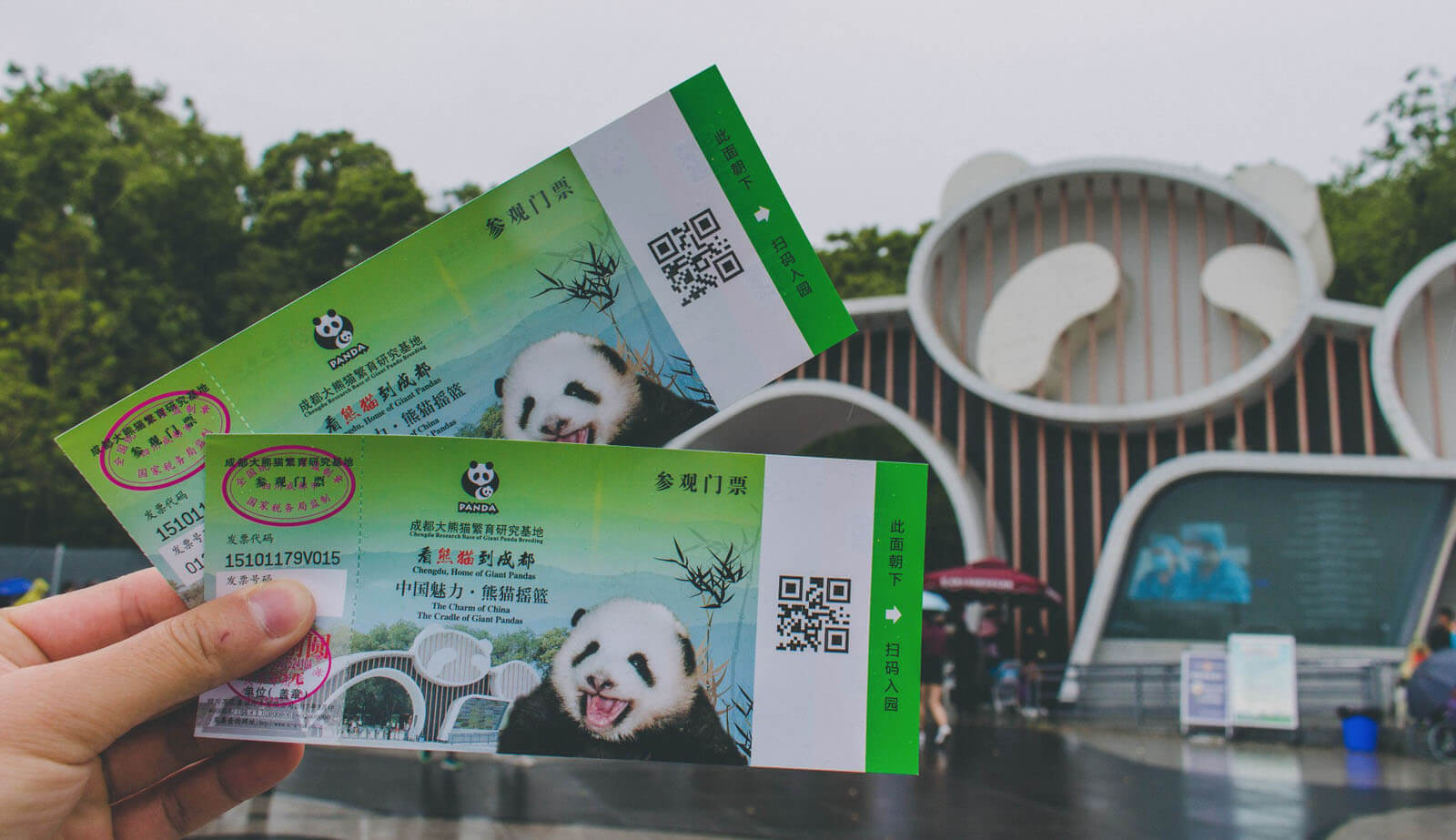 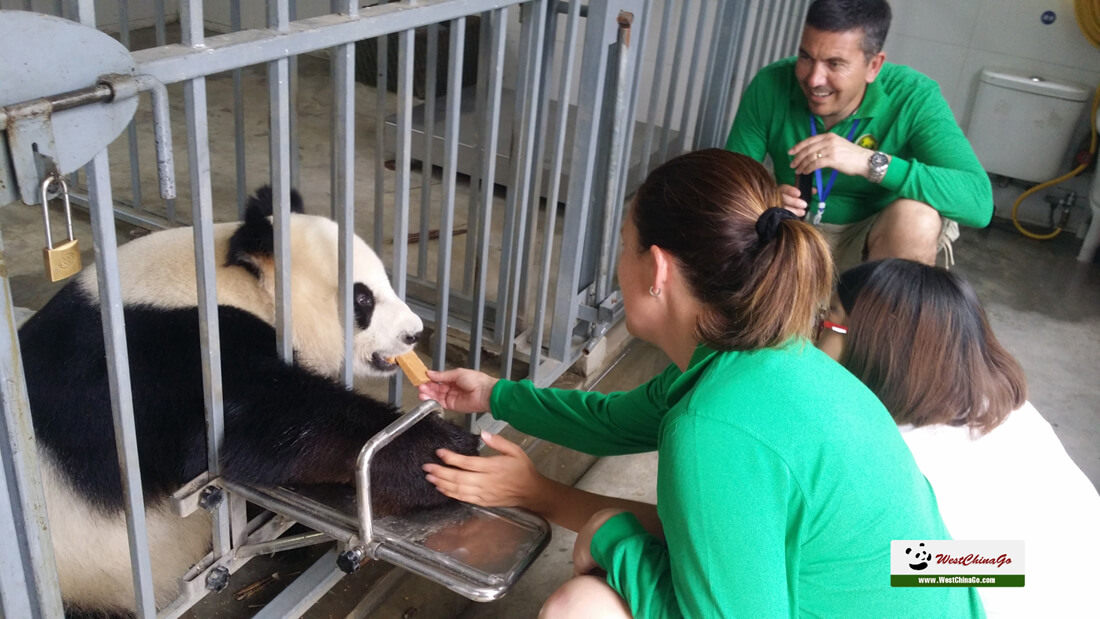 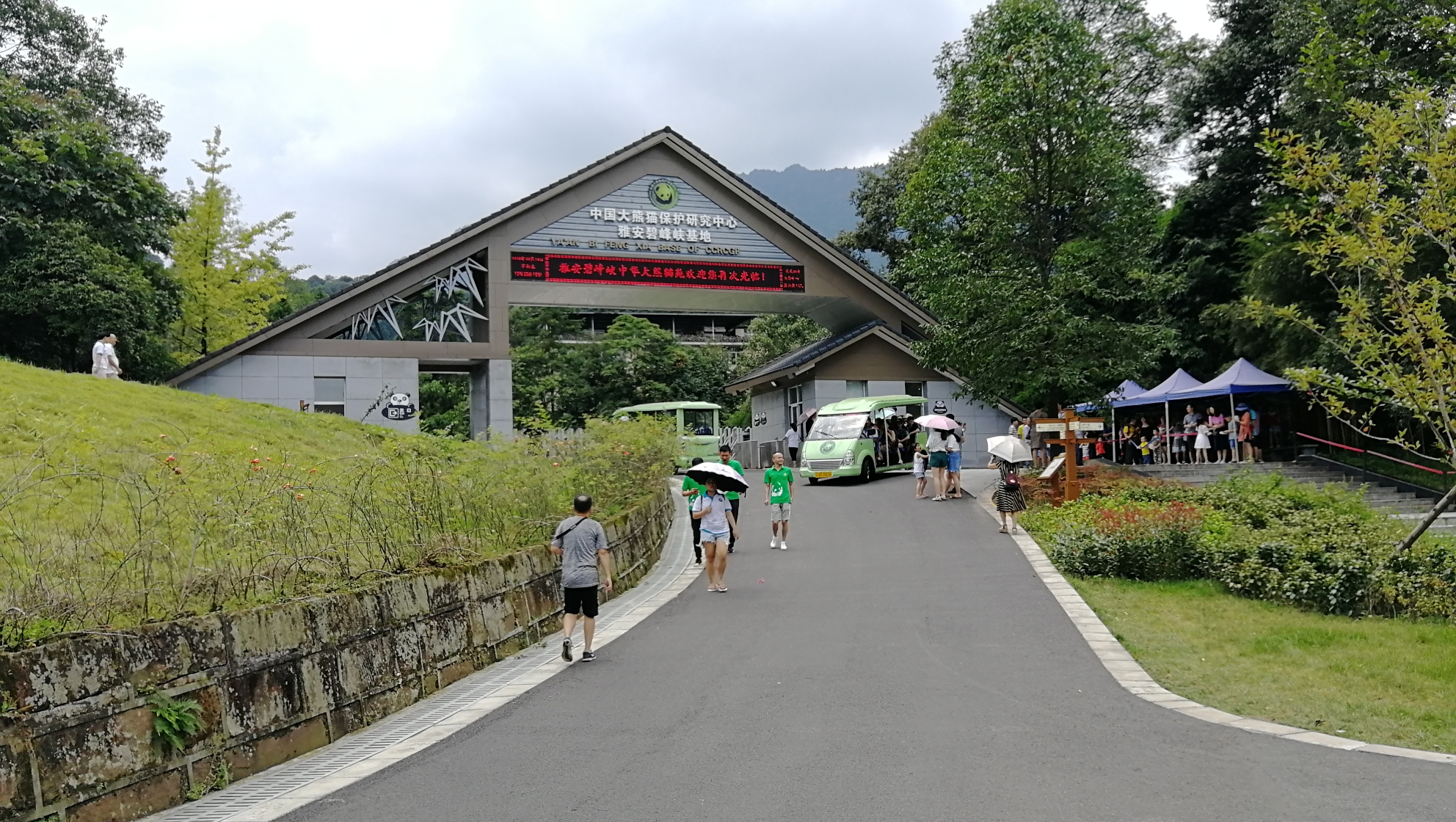 How To Get to ChengDu DuFu Thatched Cottage