How To Get To Chongqing Jiangbei International Airport

ChongQing Have 4 railway station, the most used is chongqing north. (the other is east west south)
there are light rail to connect the railway station.Lines 4 & 10
Chongqing North Railway Station is a station handling many long-distance services and high-speed rail services to Chengdu, Beijing,yichang,shanghai….
more info

The light rail is most used by chongqing local residents, it’s web system through the whole city,connect the airport, railway station…easy to access. 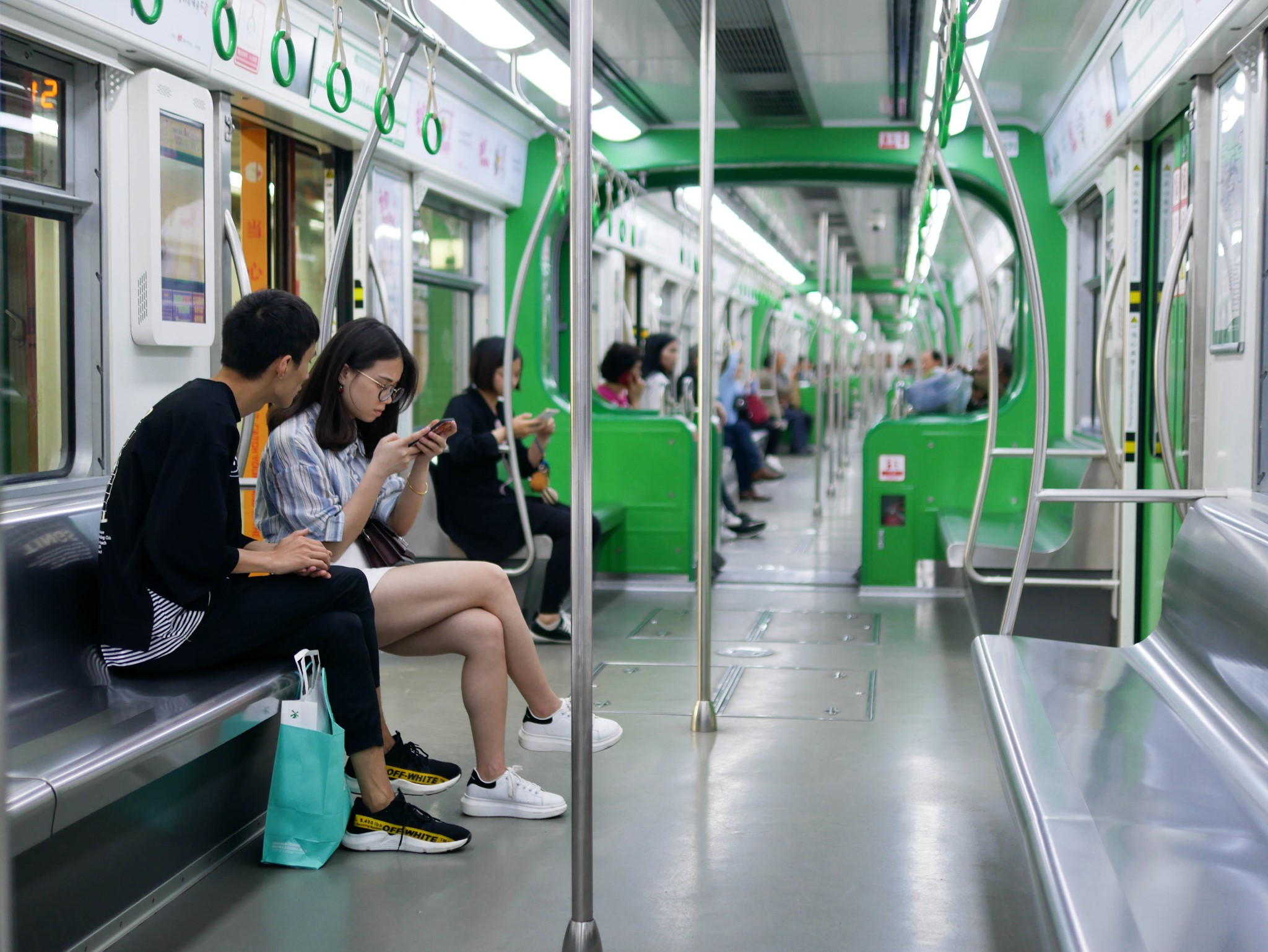 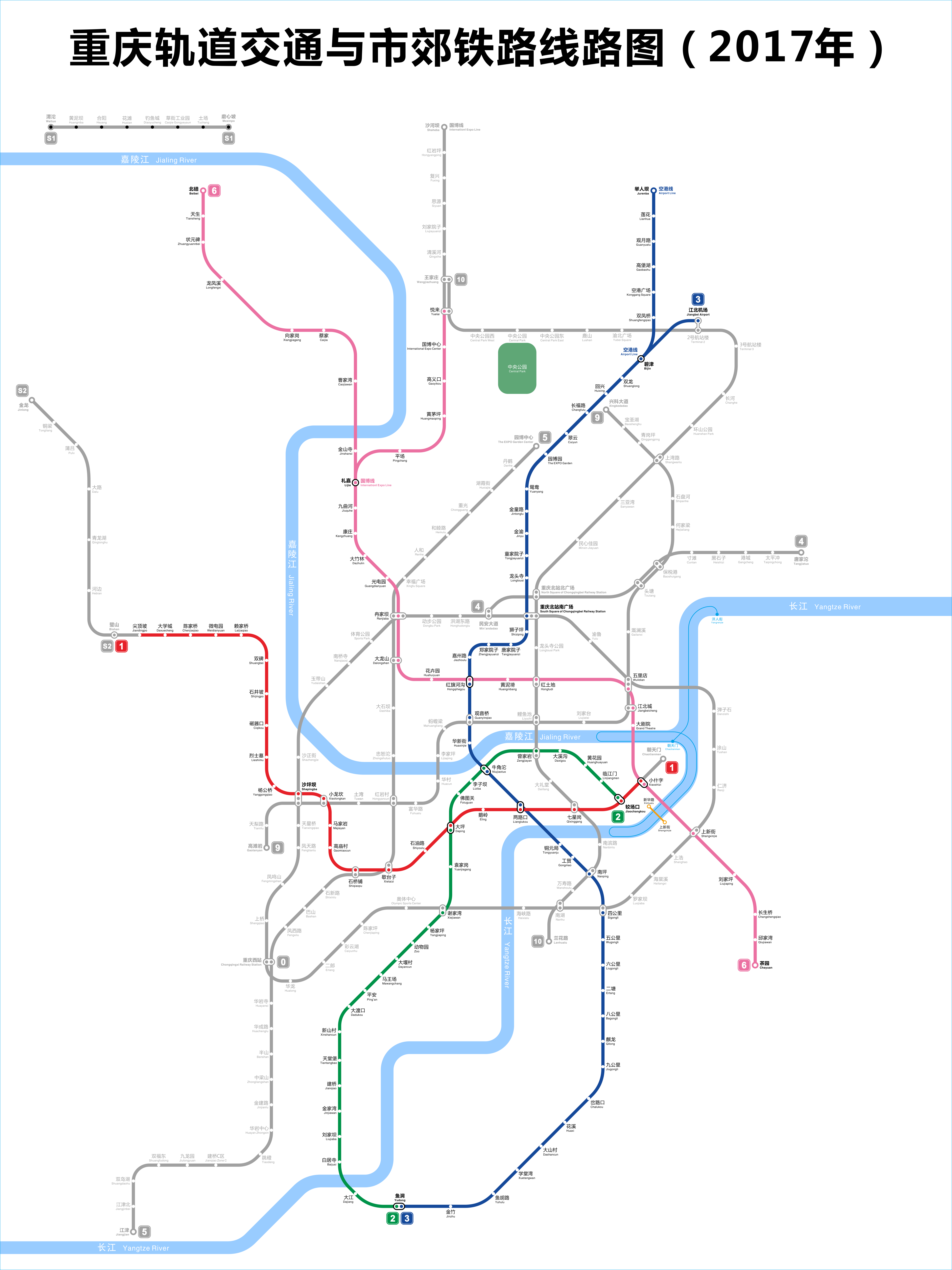 Hydrofoil on the Yangtze in the outer reaches of the municipality

The confluence of the Jialing River and Yangtze River, as seen from Chongqing
Chongqing is one of the most important inland ports in China. There are numerous luxury cruise ships that terminate at Chongqing, cruising downstream along the Yangtze River to Yichang, Wuhan, Nanjing or even Shanghai. In the recent past, this provided virtually the only transportation option along the river. However, improved rail, expressways and air travel have seen this ferry traffic reduce or been cancelled altogether, thus most of the river ferry traffic consists of mostly leisure cruises for tourists rather than local needs. Improved access by larger cargo vessels has been made due to the construction of the Three Gorges Dam.

This allows bulk transport of goods along the Yangtze River. Coal, raw minerals and containerized goods provide the majority of traffic plying this section of the river. Several port handling facilities exists throughout the city, including many impromptu river bank sites. 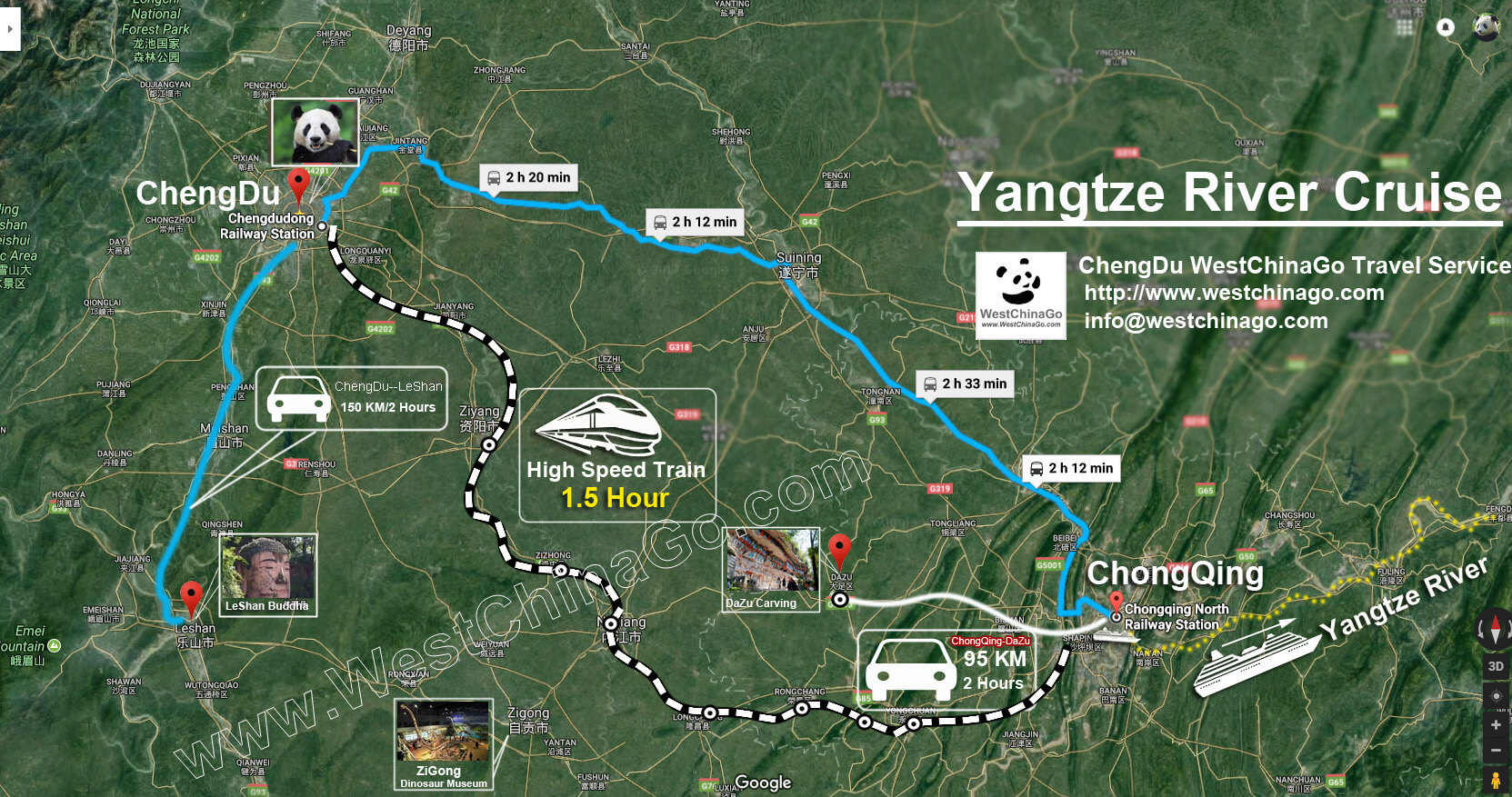