Dali City, formerly known as Tali, is the county-level seat of the Dali Bai Autonomous Prefecture in northwestern Yunnan,

Similar to Carlisle in England, Dali City is not a single city but a county-sized area called a city for administrative purposes. Transportation to “Dali” usually arrives at the modern industrial city called Dali but locally distinguished by its former name Xiaguan. Travelers to and discussion of “Dali”, however, usually refers to the old town located about an hour away. The old town is one of the most popular tourist destinations in Yunnan, known for its natural scenery, historical and cultural heritage, and vibrant nightlife

The Dali area was formerly known as Jumie. The old town was the medieval capital of both the Bai kingdom Nanzhao (fl. 8th and 9th centuries) and the Kingdom of Dali (937–1253). That city was razed and its records burnt during its conquest by China’s Mongolian Yuan Dynasty. The present old town was organized in the late 14th century under the Hongwu Emperor of the Ming Dynasty. The area became significantly Muslim (Hui) under the Yuan and Ming and was the center of the Panthay Rebellion against the Qing from 1856–1863. It was severely damaged during a massive earthquake in 1925.

Rail and then air transport have permitted the area (particularly Dali Old Town) to become accessible to tourists in the 20th century. It is now one of China’s official tourist cities[3] and, along with nearby Lijiang, one of the most popular. To preserve the appeal of the old town, industrial development is restricted to areas such as Xiaguan while building codes mandate new construction the old town and surrounding countryside must conform to the traditional Chinese style, with tiled roofs and brick, plaster, or white-washed walls.

Dali City is northwest of the provincial capital, Kunming: about 40 minutes by air or 7 hours by train.

Dali is located on a fertile plateau between the Cangshan Range to the west and Erhai lake to the east. It has traditionally been settled by the Bai and Yi minorities. It is also the capital of the Dali Bai Autonomous Prefecture

Much of the local economy now centers around tourism and services catering to travelers.

Historically, Dali was able to control some of the trade between India and China and independently famed for the woodworkers of Xizhou (喜州, Xǐzhōu) and for its high-quality marble, used both for construction and decorative objects. It was so prominent in the latter that the modern Chinese word for marble is literally “Dali stone” 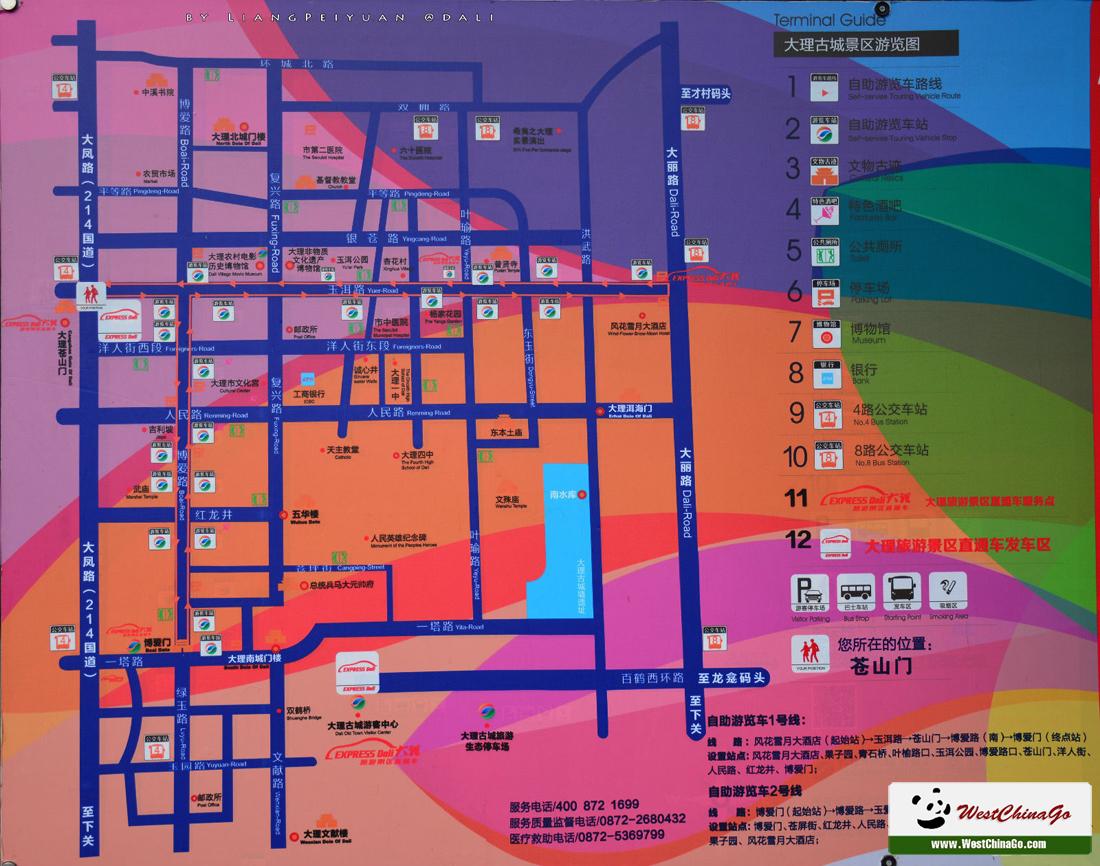 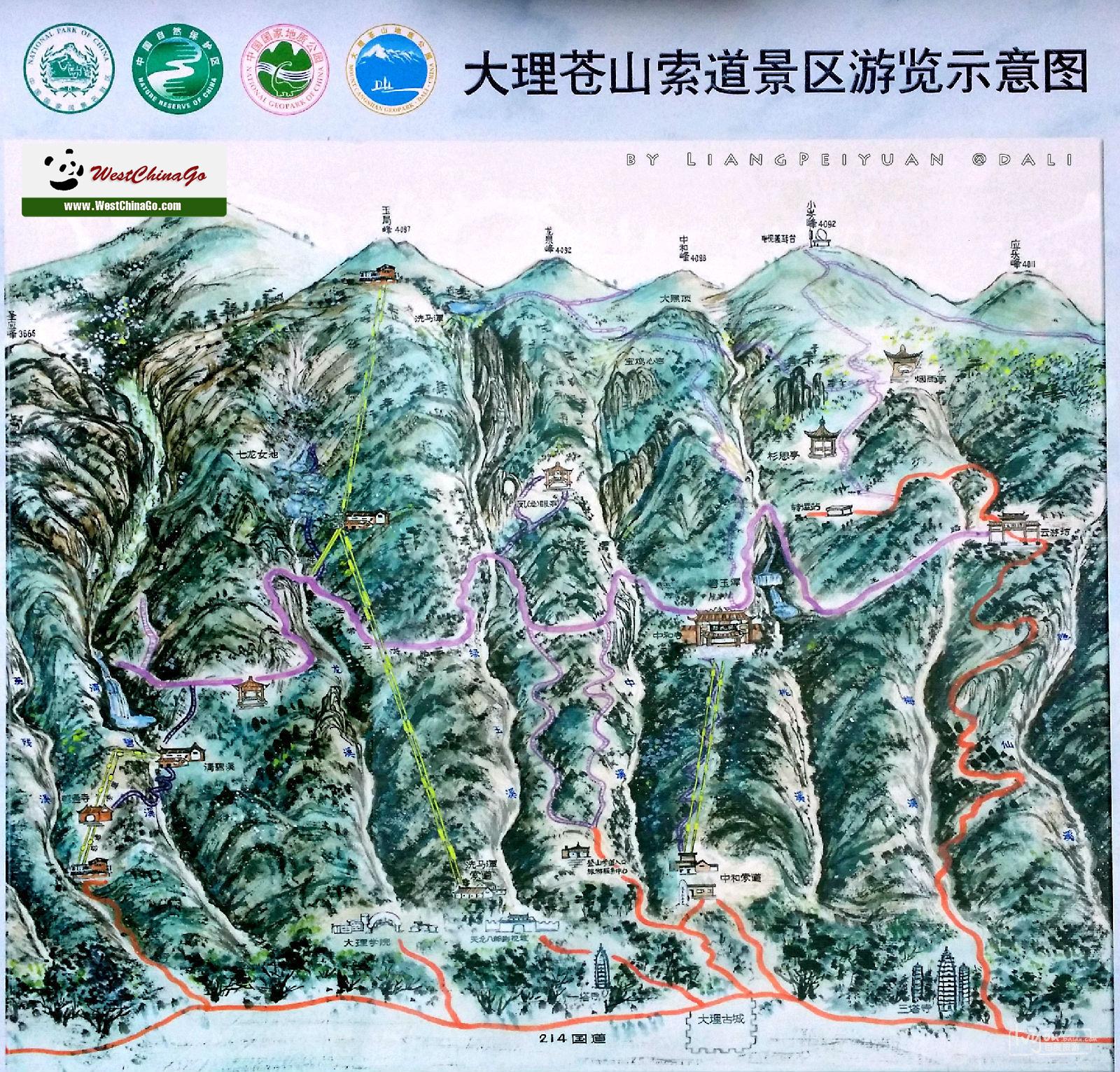 How To Get To DaLi From LiJiang