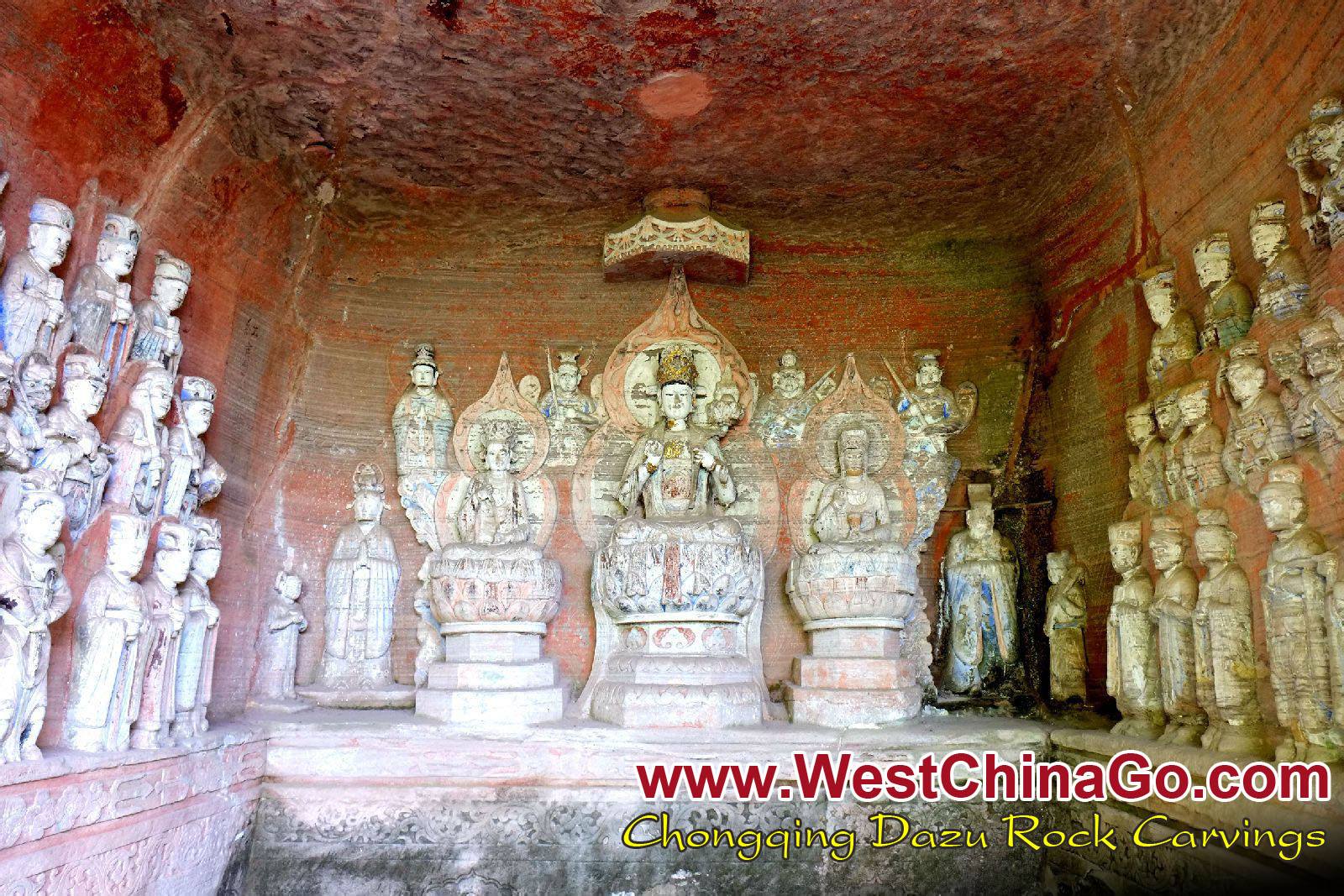 The Dazu Rock Carvings(Dazu Grottoes:大足石刻) are a series of Chinese religious sculptures and carvings, dating back as far as the 7th century AD, depicting and influenced by Buddhist, Confucian and Taoist beliefs. Some are in rock-cut cave shrines, in the usual Chinese Buddhist style, but many others are rock reliefs carved into the open rock faces.

The Dazu Rock Carvings are stone carvings of Buddhist theme and are very beautiful and spectacular. Each sculpture has its own story, and it is still colored, and it looks very realistic and even vivid. Especially the Buddha statue in the cave, the expression of the expression does not have to say, even the tassels of the clothes give the impression that it is a gust of wind can blow.

The ancient working people are really skilled craftsmen. With one hand and one hammer, you can engrave so many vivid and vivid faces on the mountain. Every sculpture has its own story… It really makes people feel very shocked, majestic and spectacular. magical. This is really a huge treasure of our human beings. We must take care of it, slowly taste it, and spread it through the ages.

Dazu District is located in the western part of Chongqing City and belongs to the upper reaches of the Yangtze River. It is part of the one-hour economic circle in Chongqing. The Dazu Rock Carvings here are very famous. They are listed as “World Cultural Heritage” by the United Nations. The first batch of 5A-level scenic spots in the country, together with Dunhuang, Yungang and Longmen Grottoes, constitutes a complete history of Chinese grotto art. It is the only city in Chongqing. World Heritage. It has made Dazu a must-see for Chinese and foreign tourists. 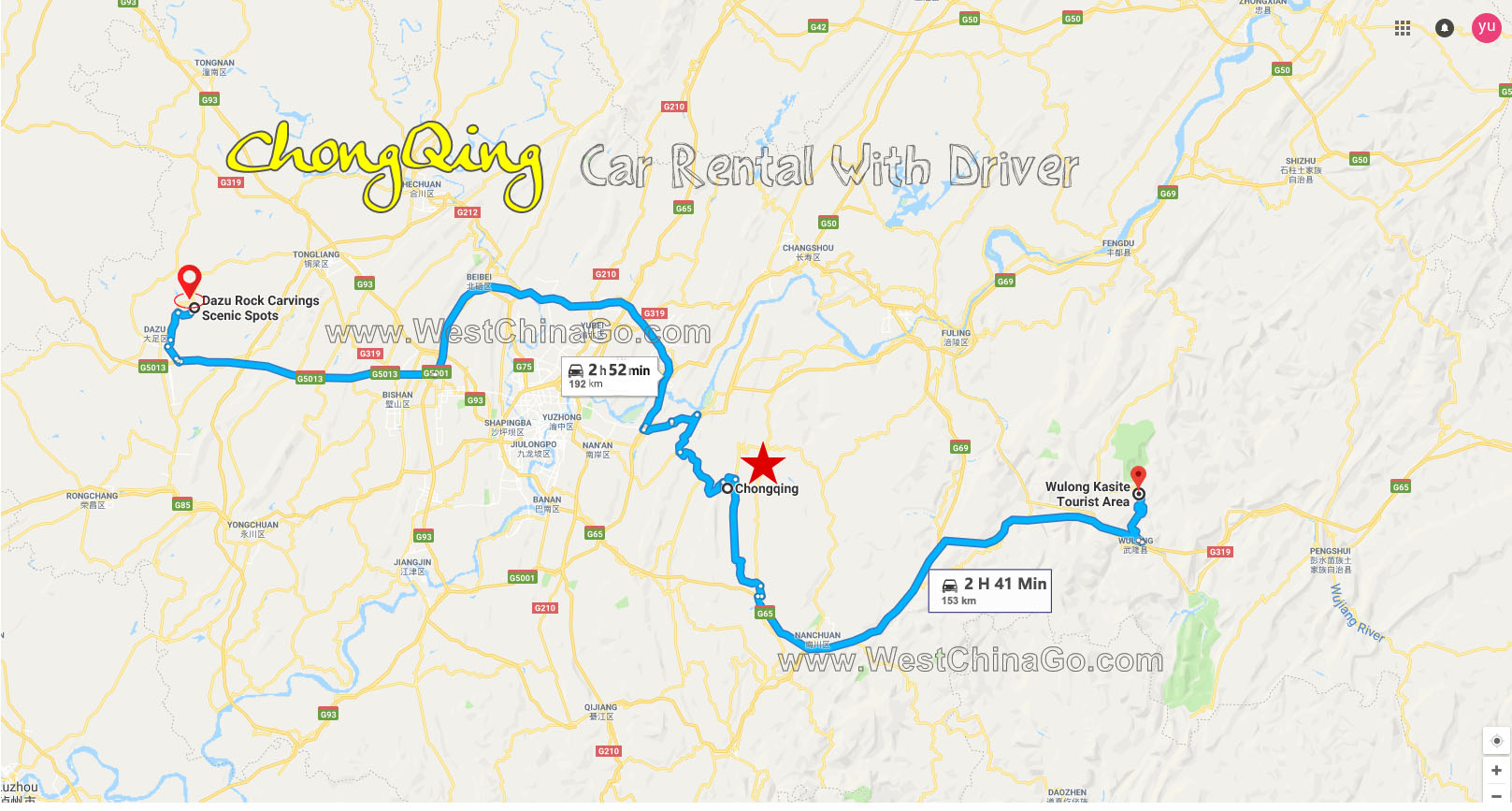