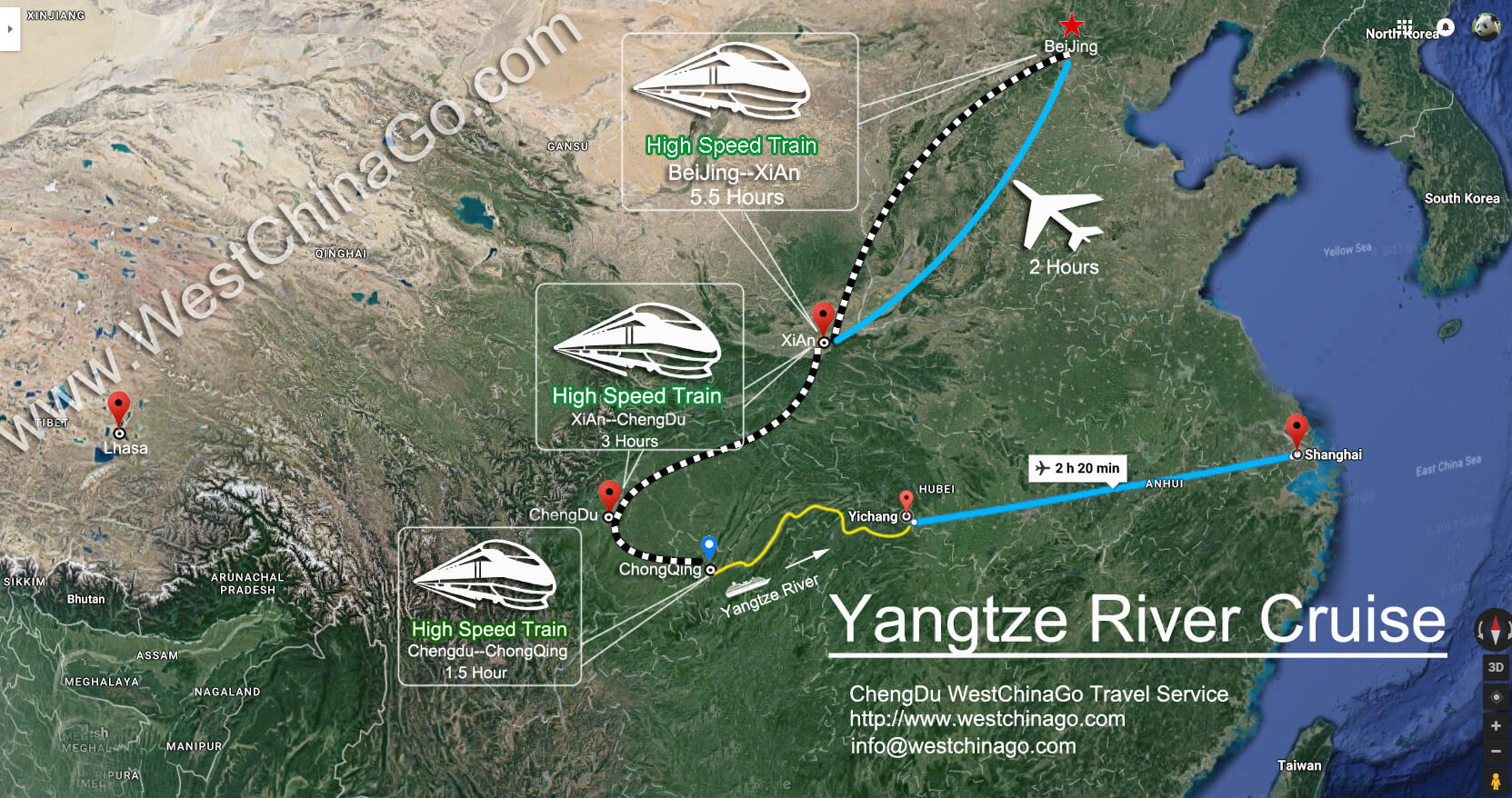 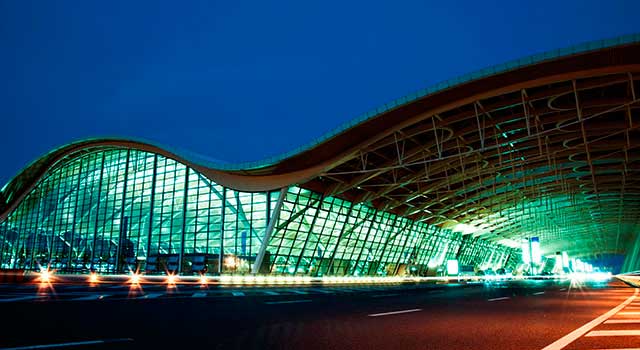 Terminal 1 It has 28 gates and 13 of them are double decker gates.
Terminal 2 Air China and Star Alliance members are the airlines which primarily use the terminal. Oneworld and Skyteam use the facilities.

See below more information about the transportation from Shanghai Airport to city: Bus: There are different bus services which departs from the airport and go to various destinations. Lines: 1, 2, 4, 5, 7, 8 and 9. Bus service runs from 7a.m. to 11p.m. approximately. See more information Taxi: Taxi at Shanghai Airport is available for all passengers to Shanghai or any other destination. Rates preset according to kilometers. See more information

Maglev Train: Shanghai Airport has the first high-speed maglev railway (commercial) in the world. It can reach a speed of 430 km/h. Shanghai airport is connected to Maglev Train through Lines 2, 7 and 16.
ShangHai Maglev Train offical website：
https://www.smtdc.com/cn/index.html 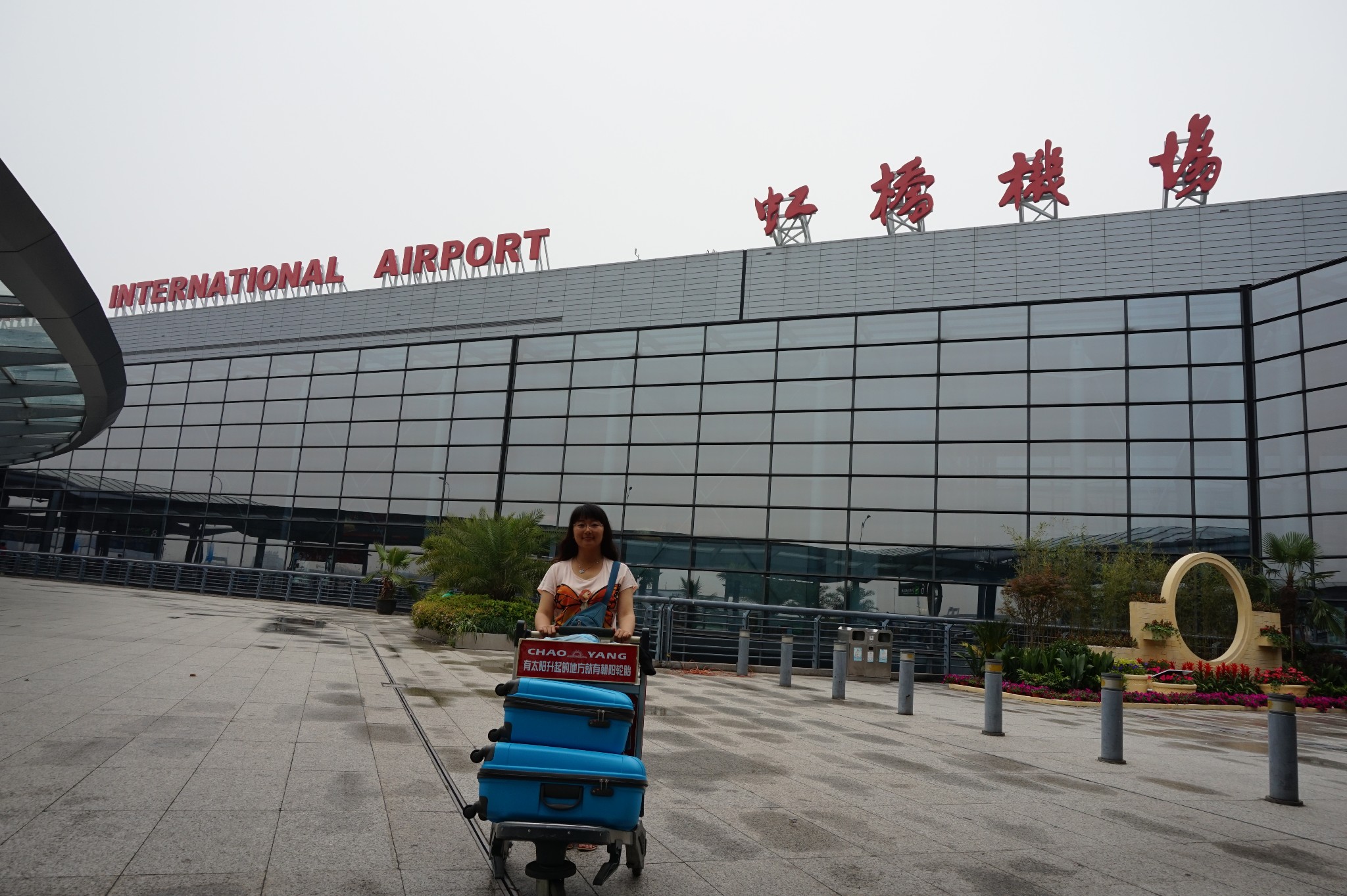 Aerial view of the airport

How to Get To Shanghai Pudong International Airport

By Taxi
from downdown to Shanghai Pudong International Airport, expense is about 300 rmb
practical chinese for taxi driver
请载我们到上海浦东国际机场
By Bus
By Metro
transfer to line 2, get off at terminal
ShangHai metro map 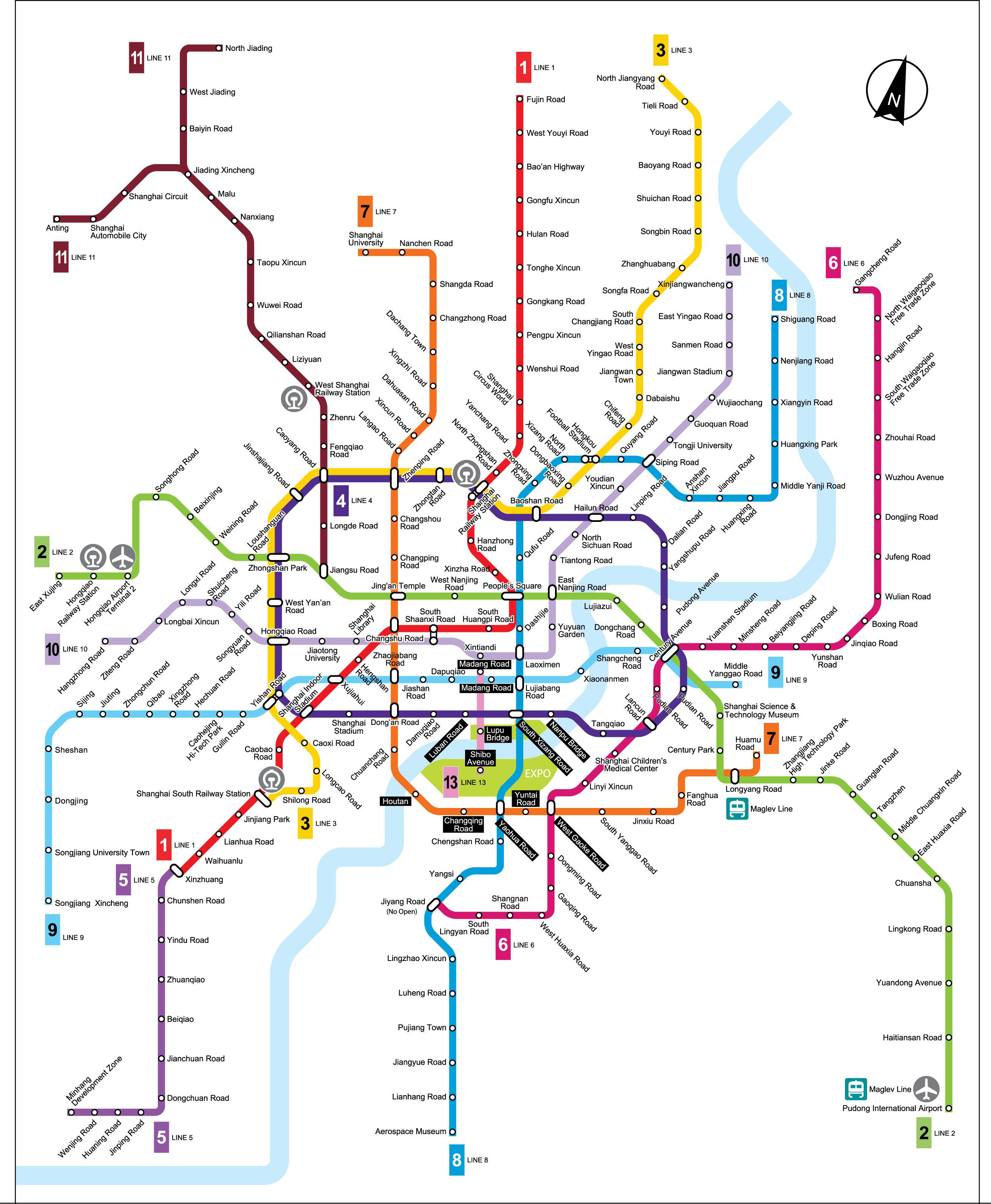 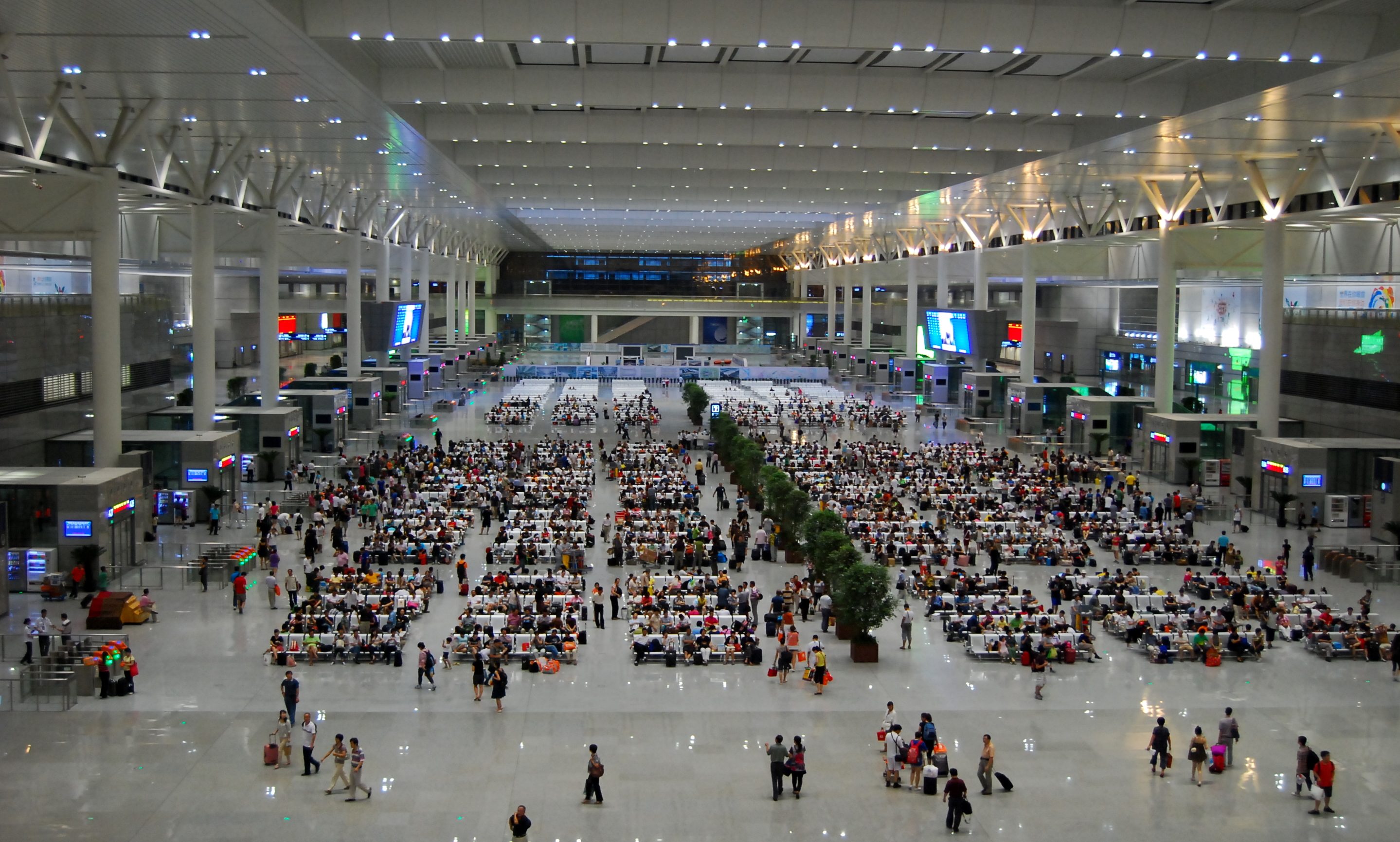