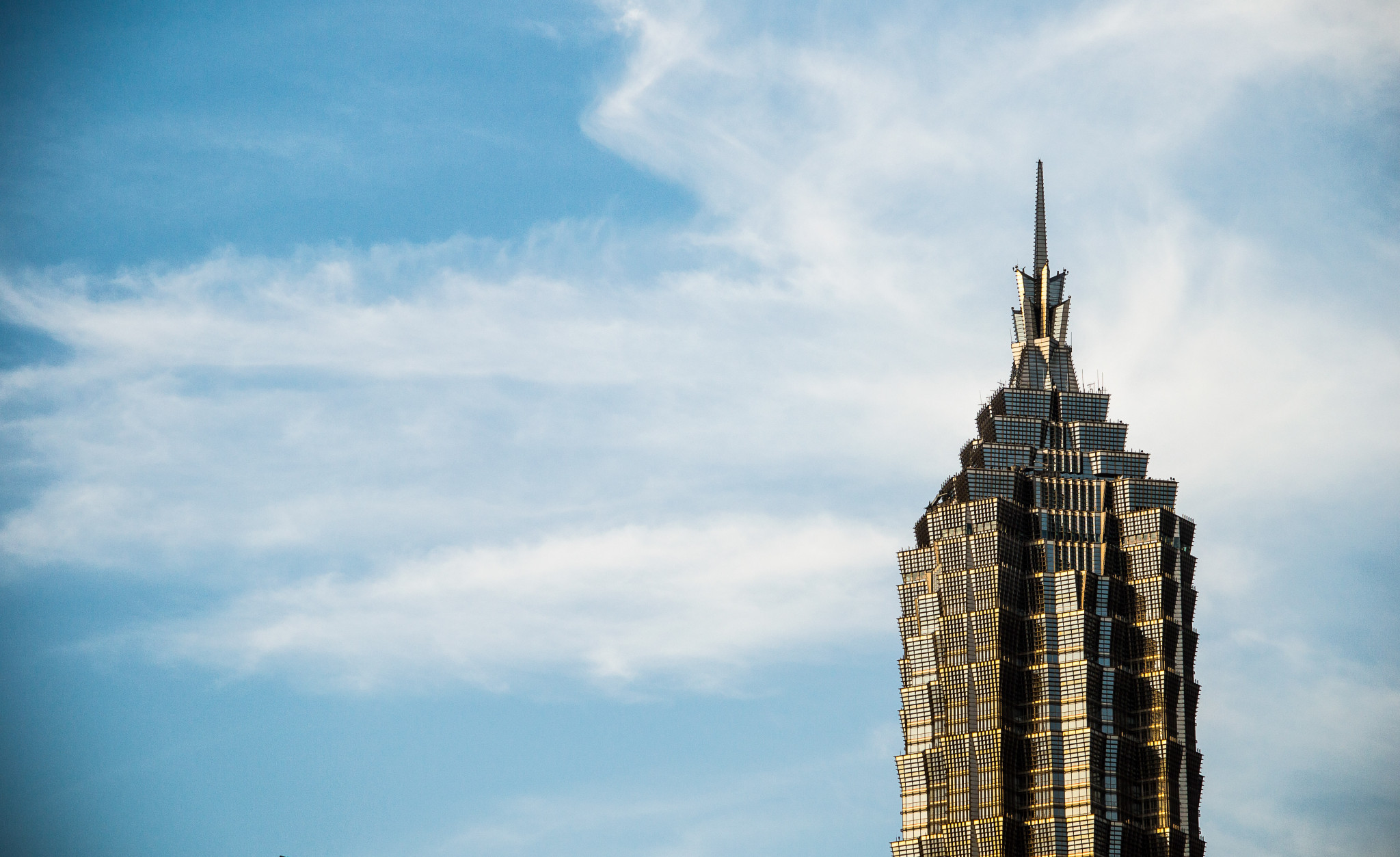 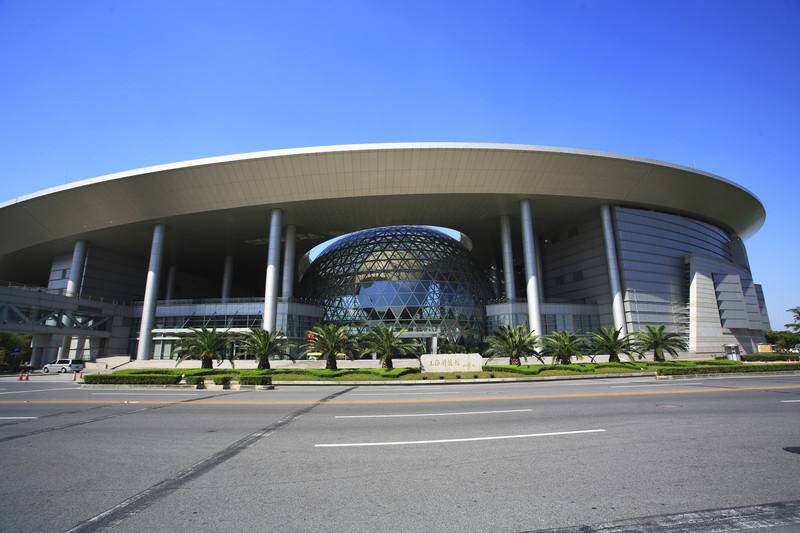 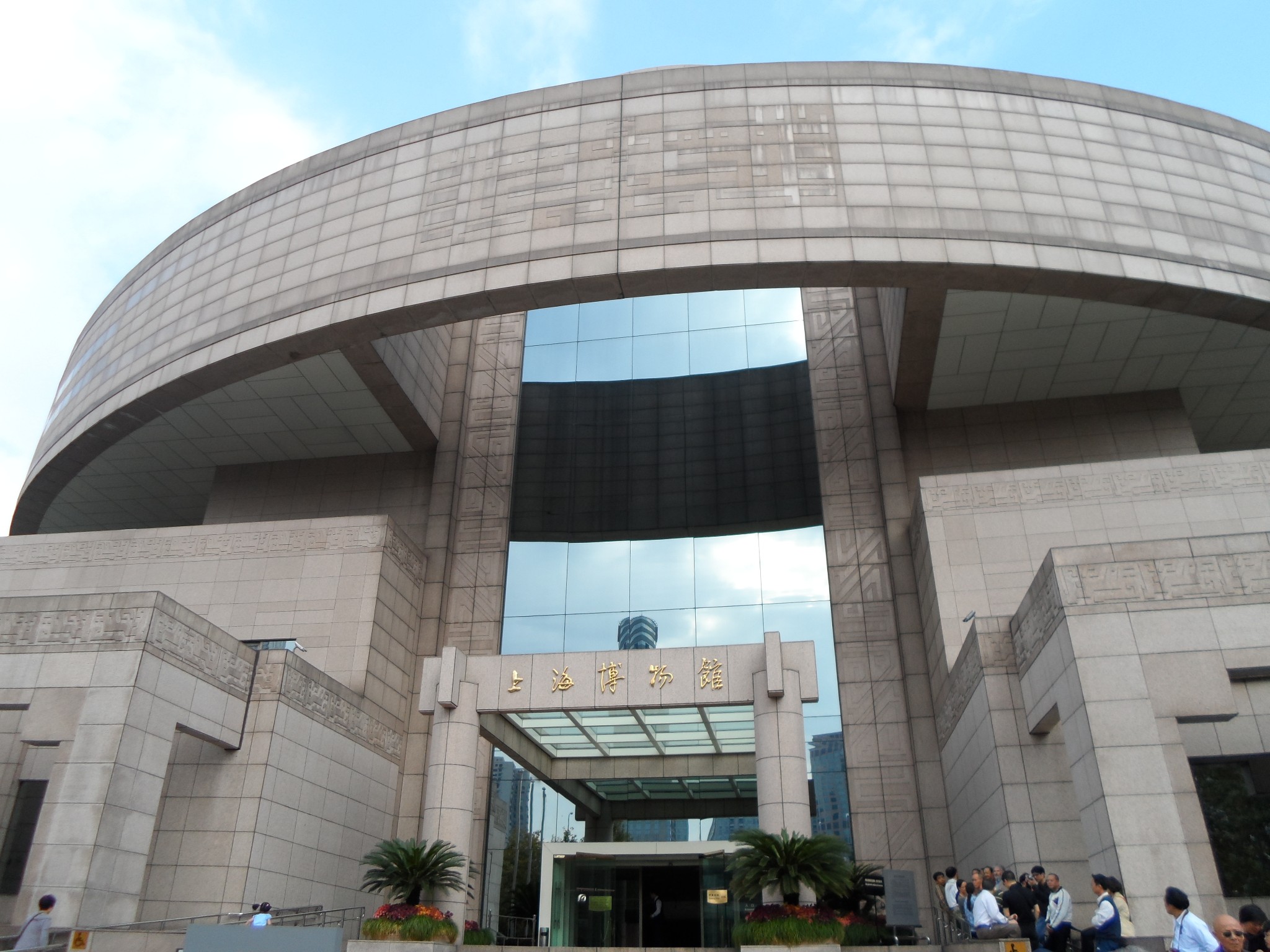 · Yu Garden belongs to a general term, which is divided into garden parts and peripheral parts that need to be purchased.

· Known as the “urban forest” and “Qi Xiujia in the southeast”, it is known as one of the five classical gardens in Shanghai.

· There are famous plaques and inscriptions, as well as iconic spots such as Yulinglong, Dianchuntang, Yuhuatang and Wanhualou.

· There are many shops and food stalls outside the Old Town Temple Street, you can eat and stroll.

Yu Garden or Yuyuan Garden (Chinese: t 豫園, s 豫园,. Garden of Happiness) is an extensive Chinese garden located beside the City God Temple in the northeast of the Old City of Shanghai, China. It abuts the Yuyuan Tourist Mart and is accessible from the Shanghai Metro’s Line 10 Yuyuan Garden Station.

A centerpiece is the Exquisite Jade Rock (玉玲珑, Yù Línglóng), a porous 3.3-m, 5-ton boulder. Rumours about its origin include the story that it was meant for the imperial palace in Beijing, but was salvaged after the boat sank off Shanghai

How To Get to shanghai yuyaun garden

By Taxi
pls take us to yuyuan garden
Practical Chinese:for taxi driver
请拉我们到上海豫园(安仁街)
By Subway
Transfer to Line 10, get off at 豫园 YUYUAN
shanghai metro map