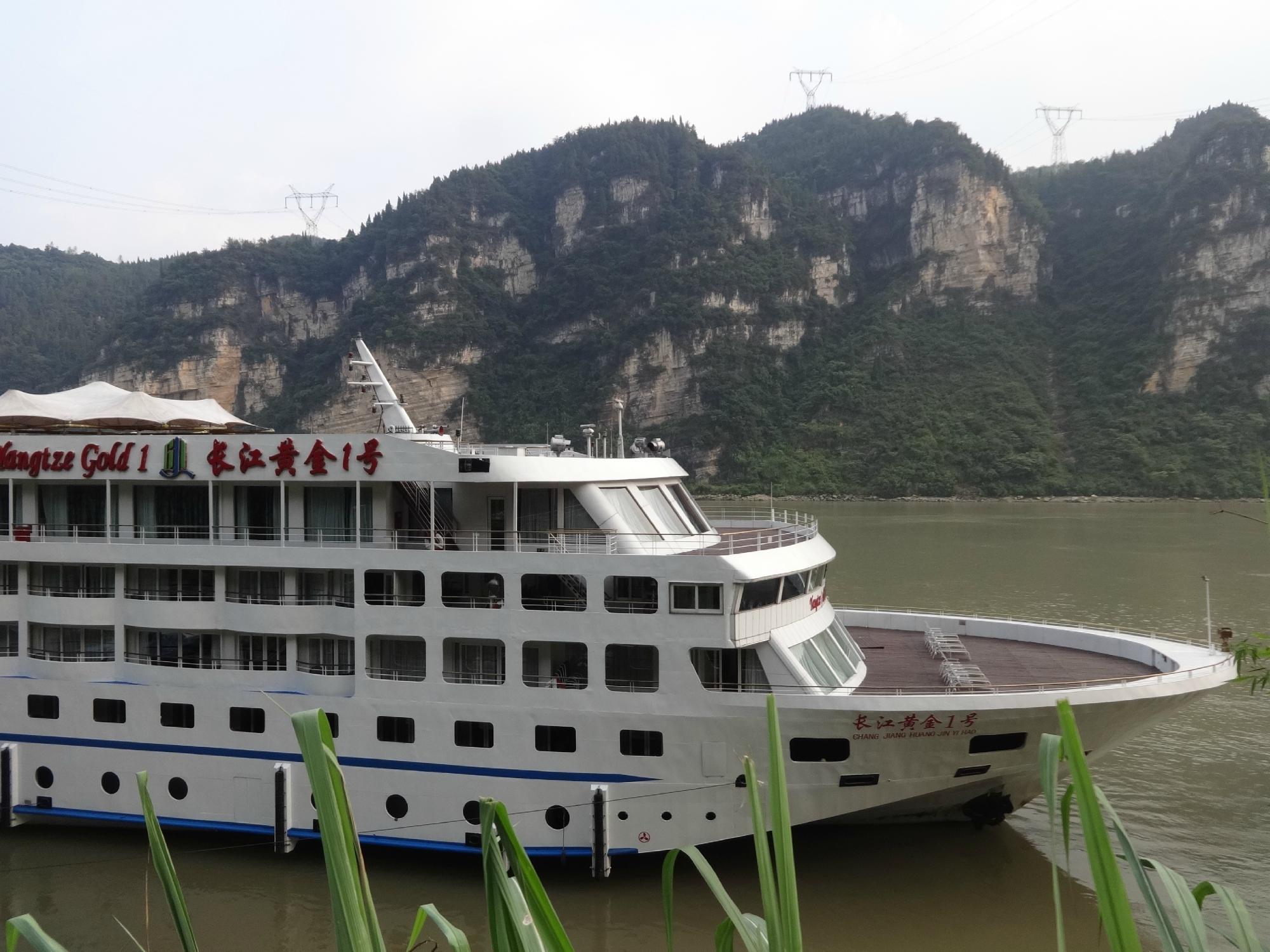 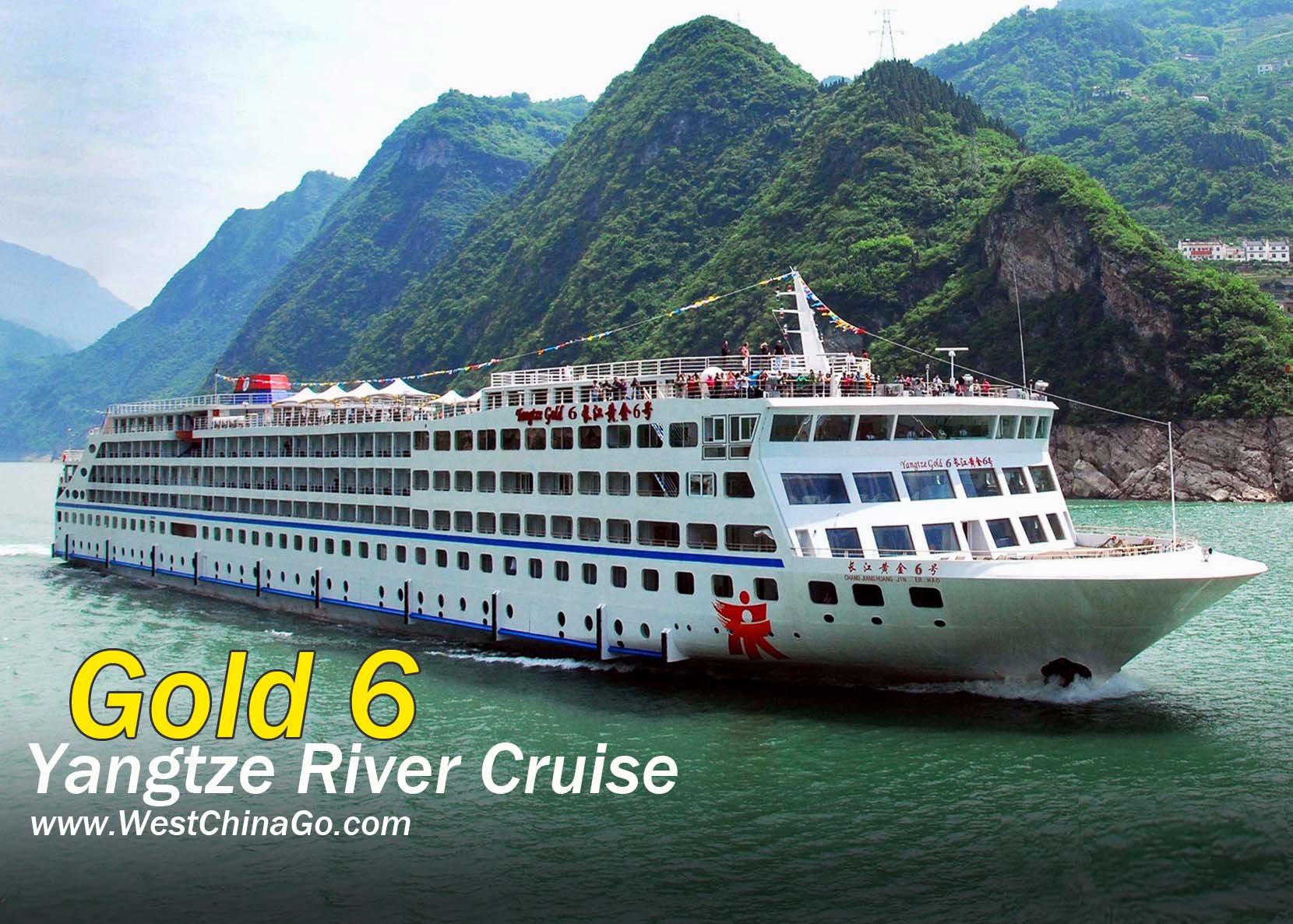 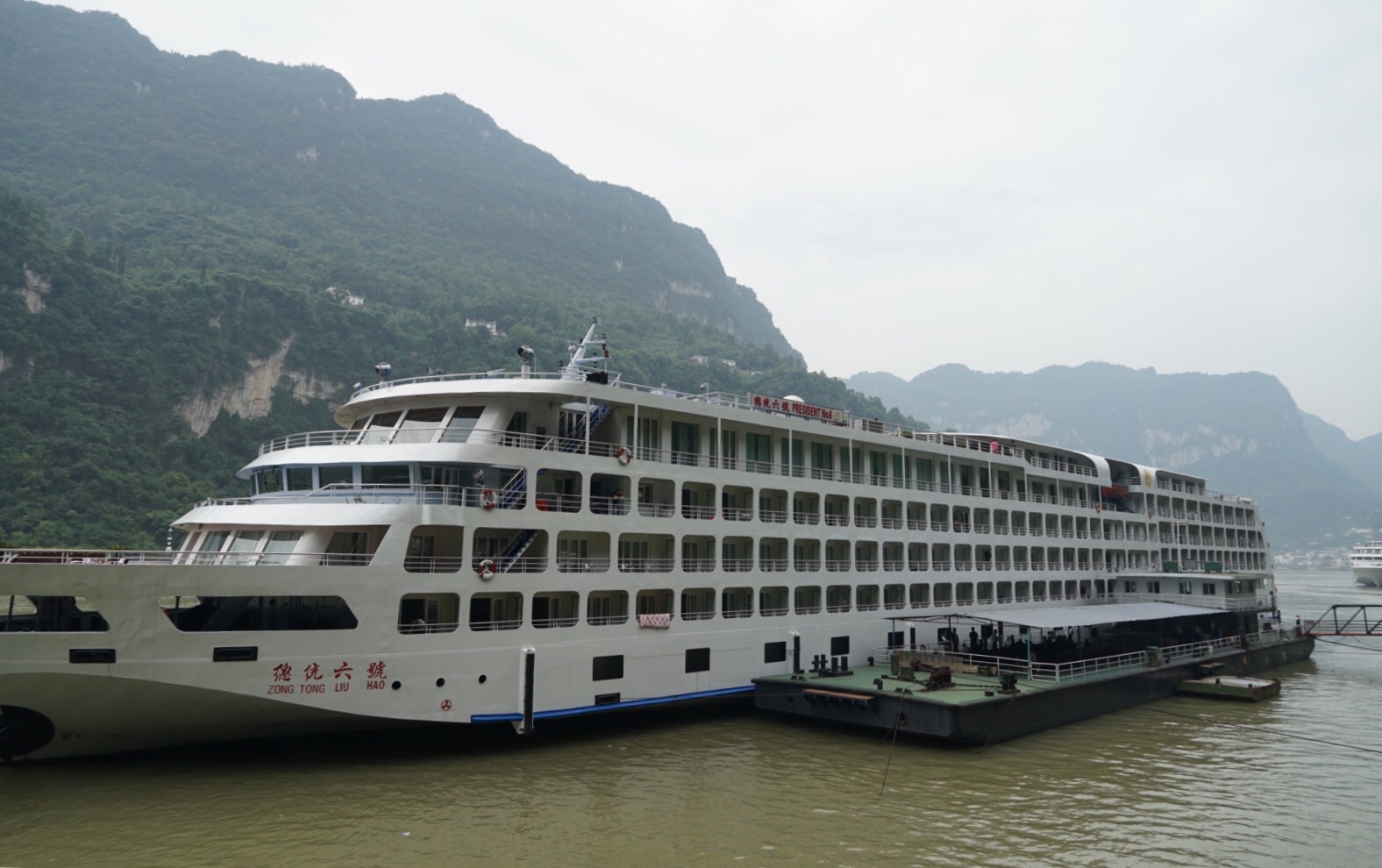 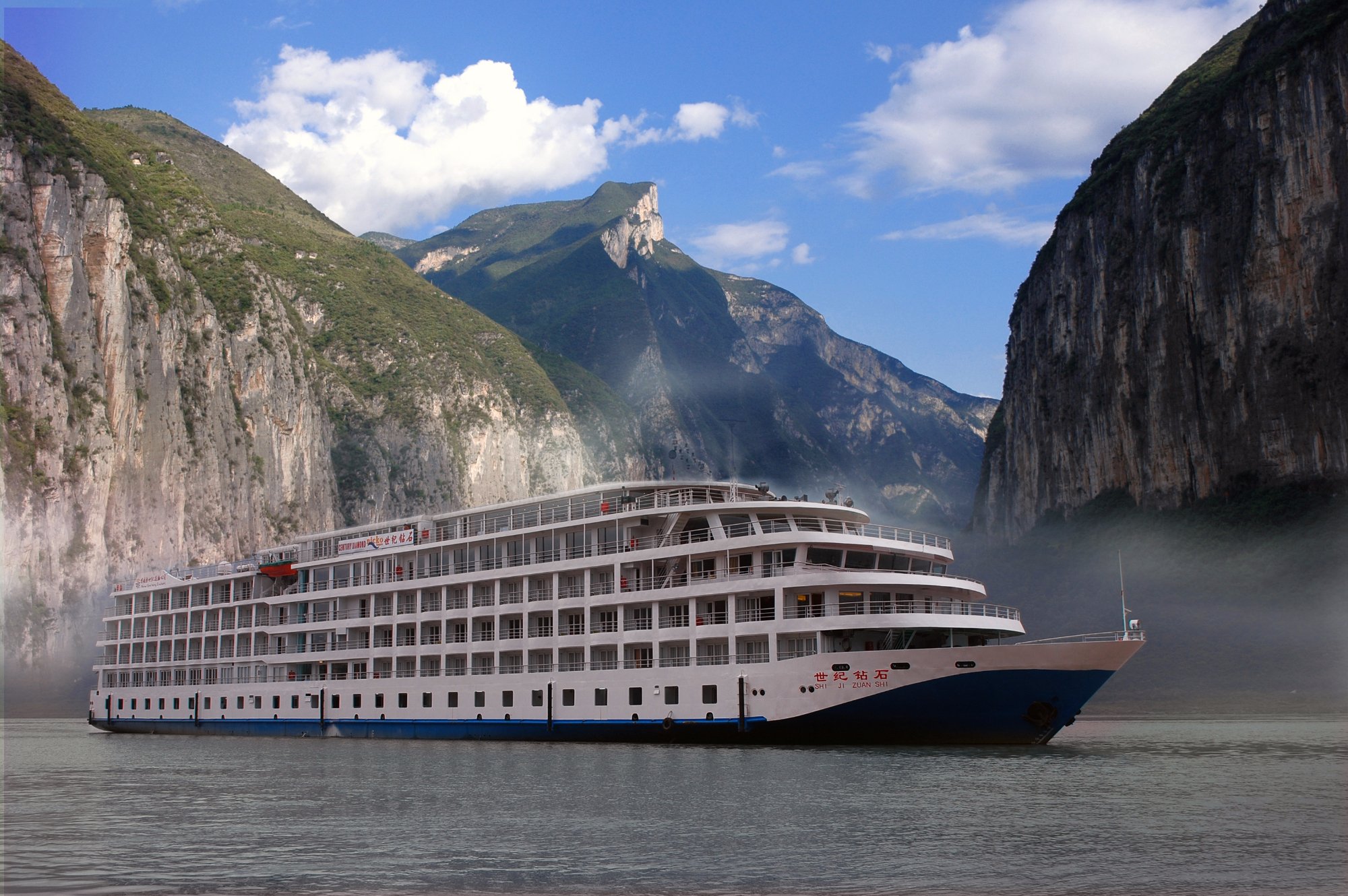 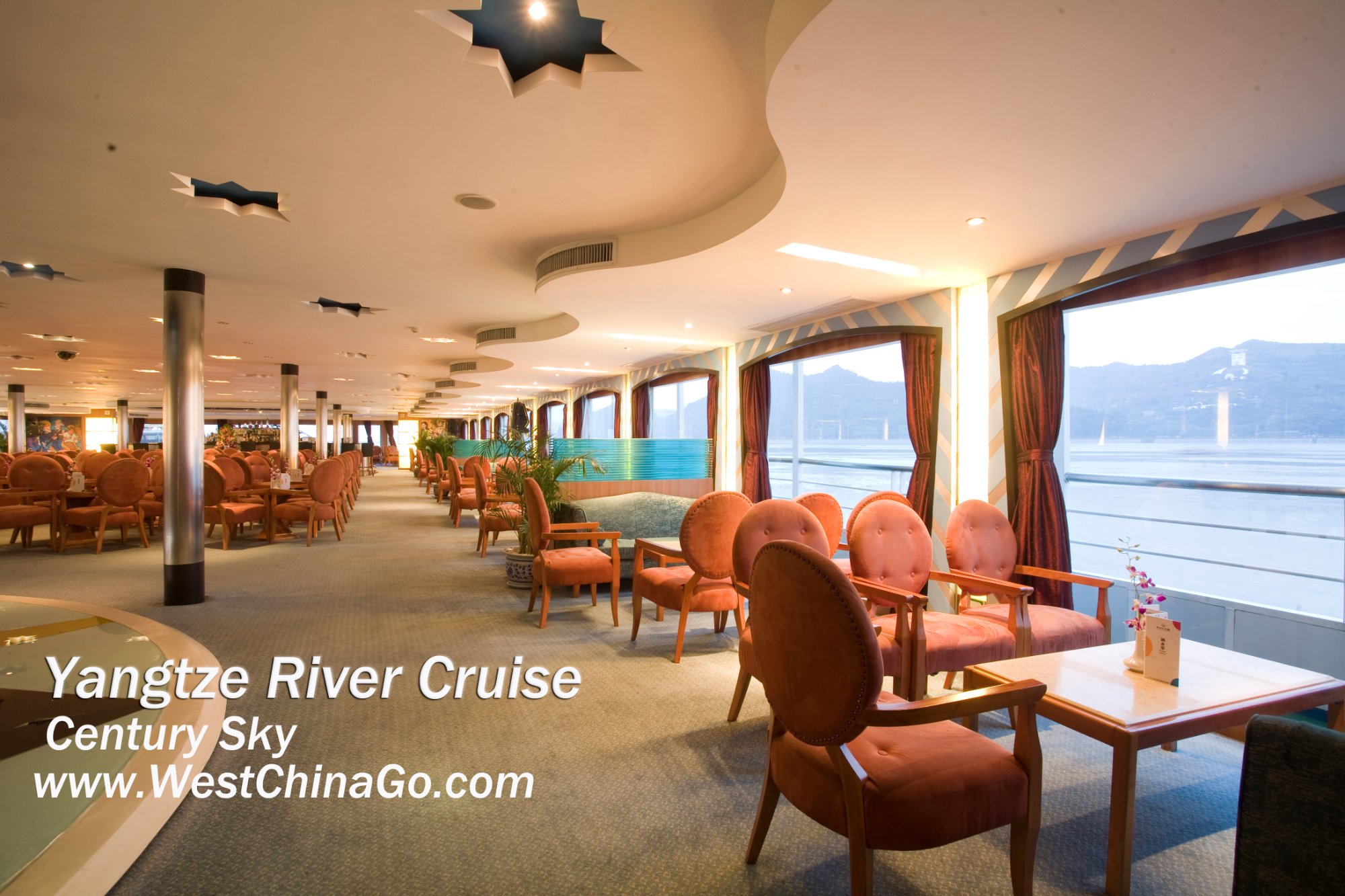 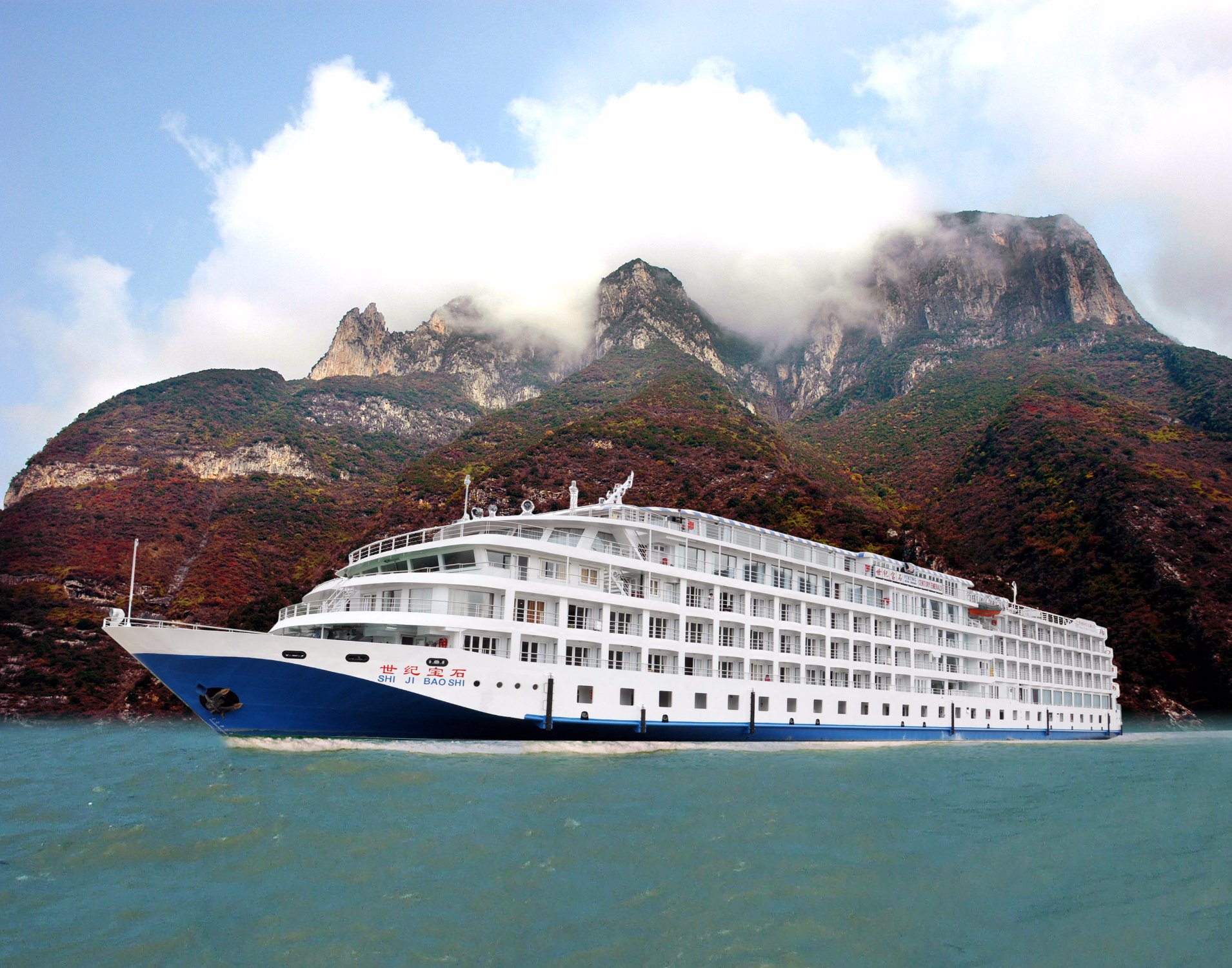 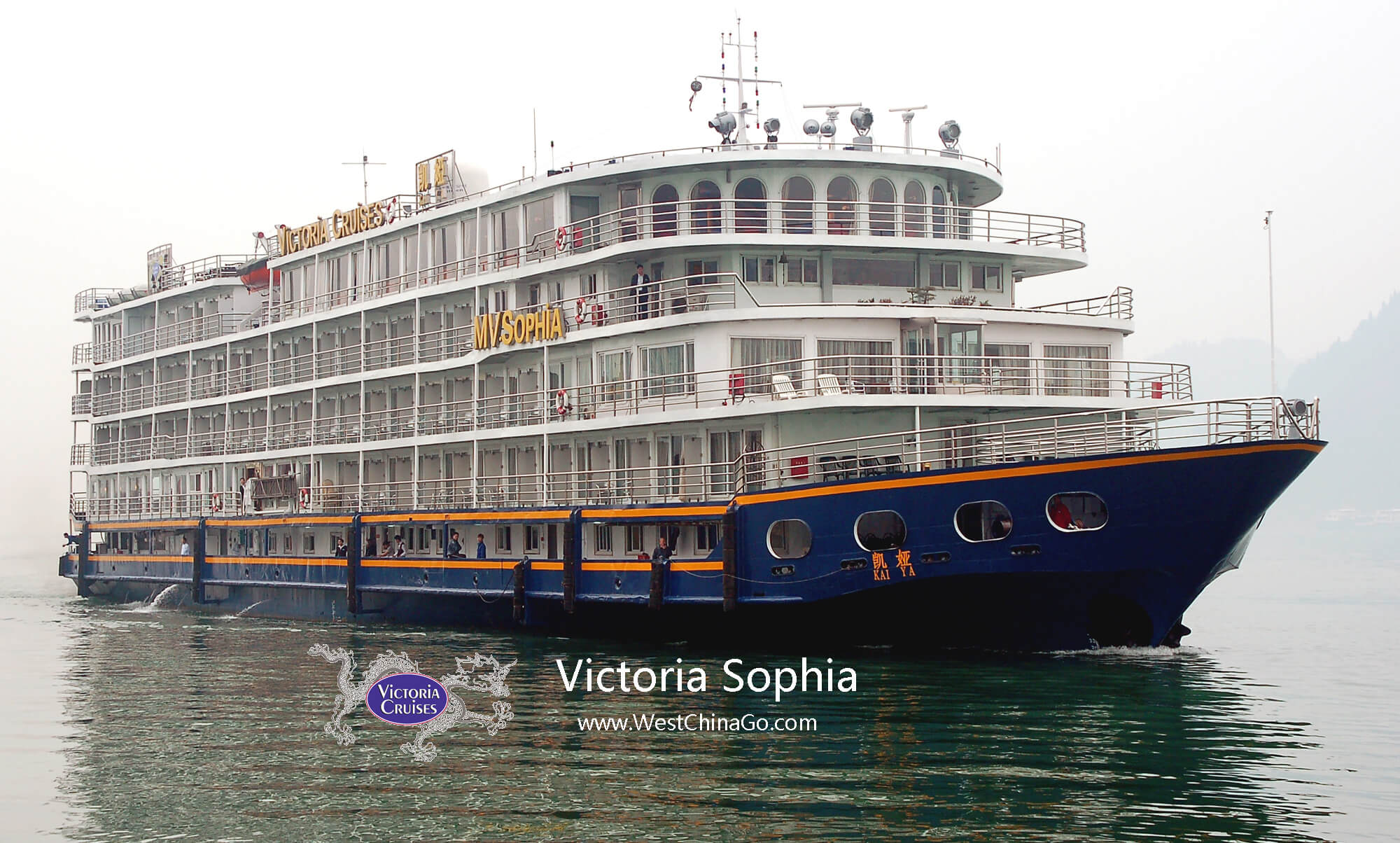 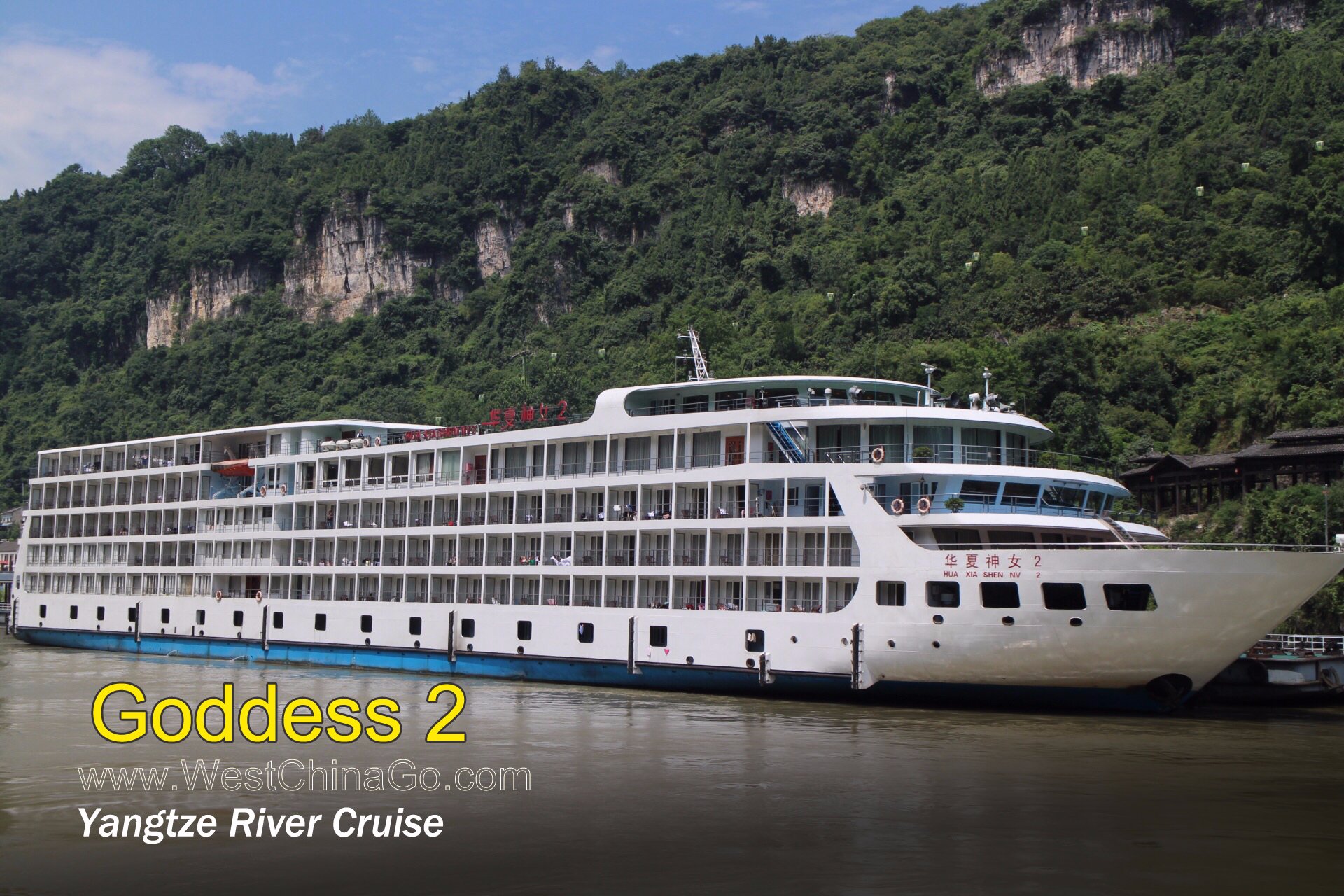 The current Baidi City refers to the Baidi Temple, which houses the Ming and Qing Dynasties such as Mingliang Hall, Tuotang Hall, Wuhou Temple and Guanxing Pavilion.

The poets Li Bai, Du Fu, Su Shi, etc. have all gone to the White Emperor, leaving a large number of poems, so Baidi City has the reputation of “Poetry City”.

Baidi Mountain is a perfect location for the far-sighted “Tianmen Tianxiaxiong”. The scenery on the halfway up the mountain is the landscape on the back of RMB 10. 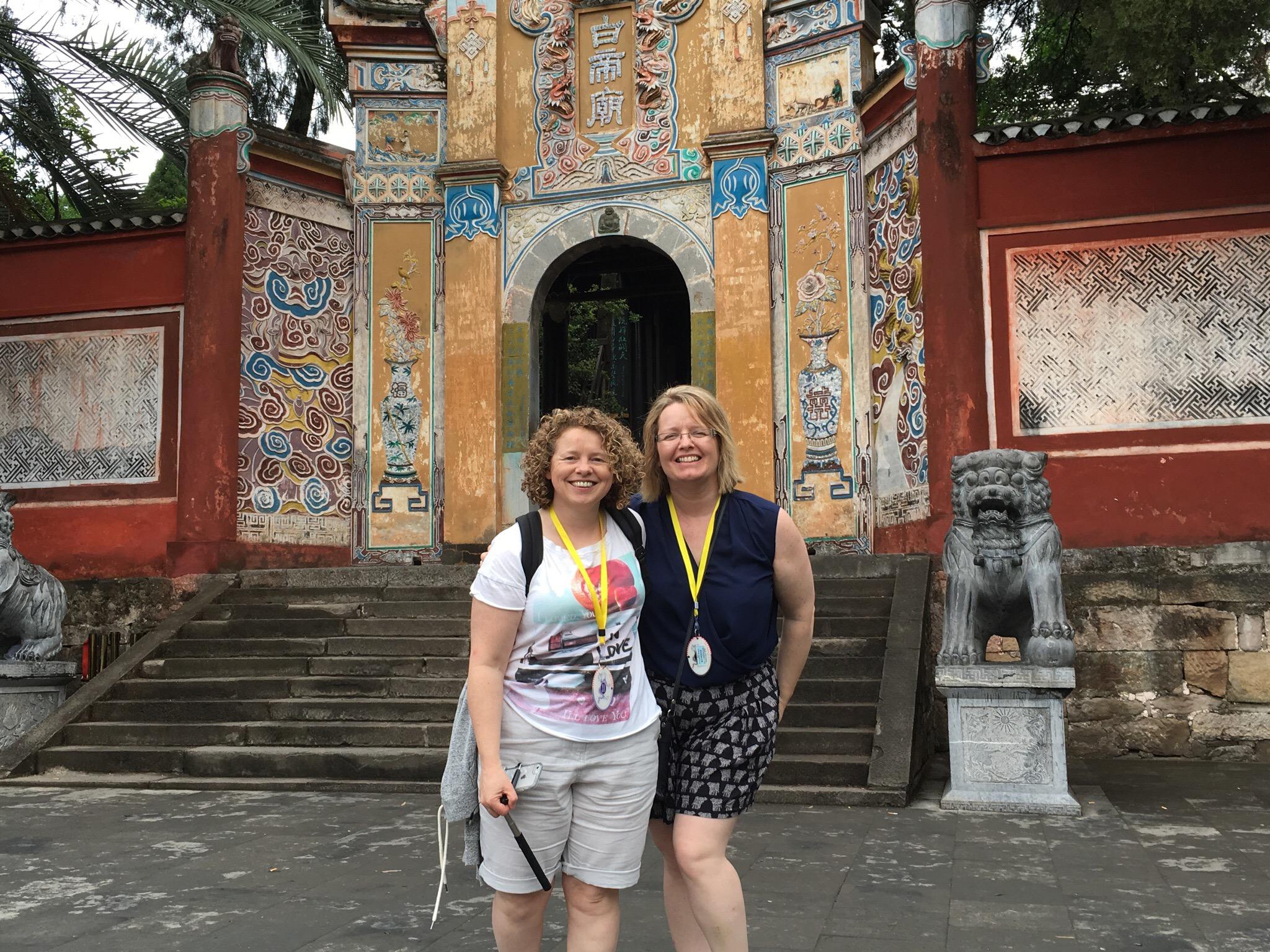