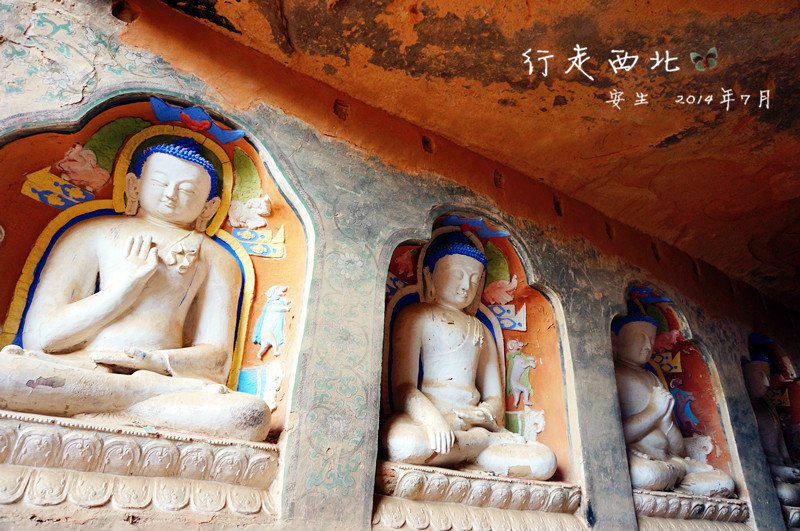 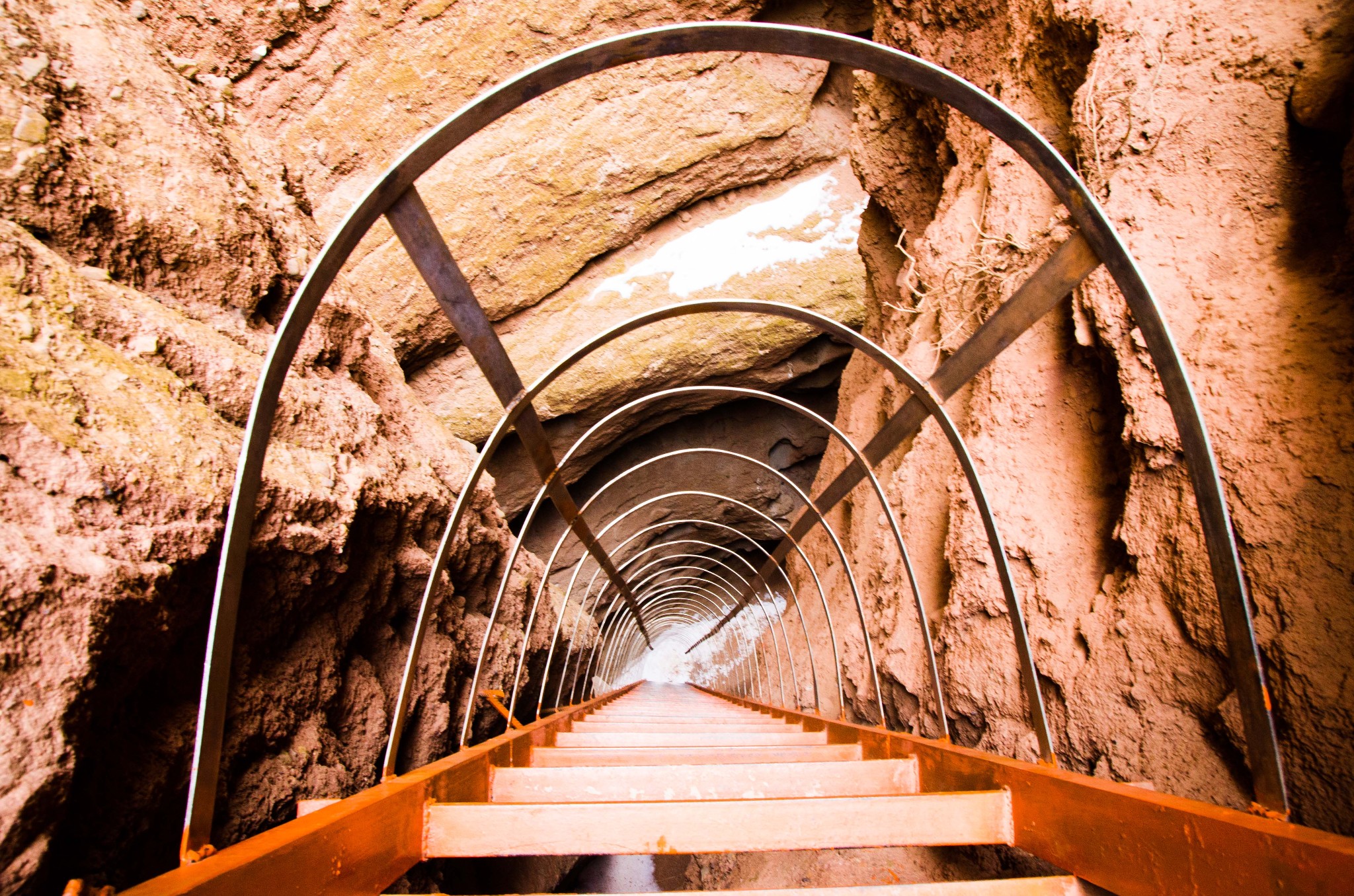 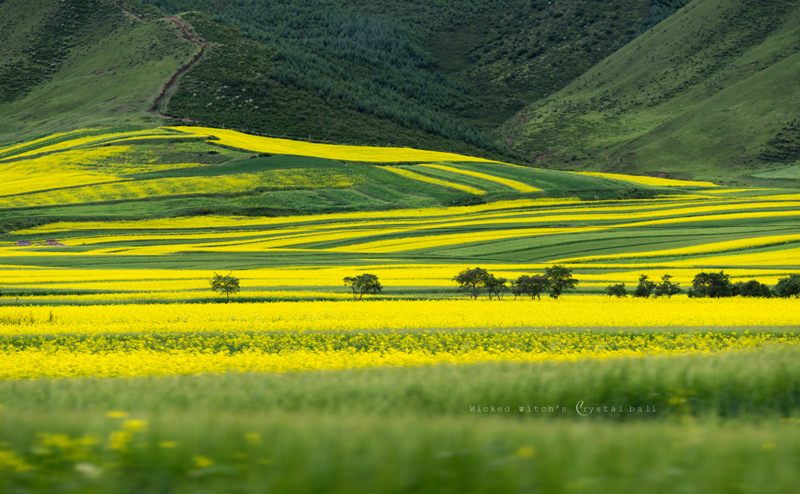 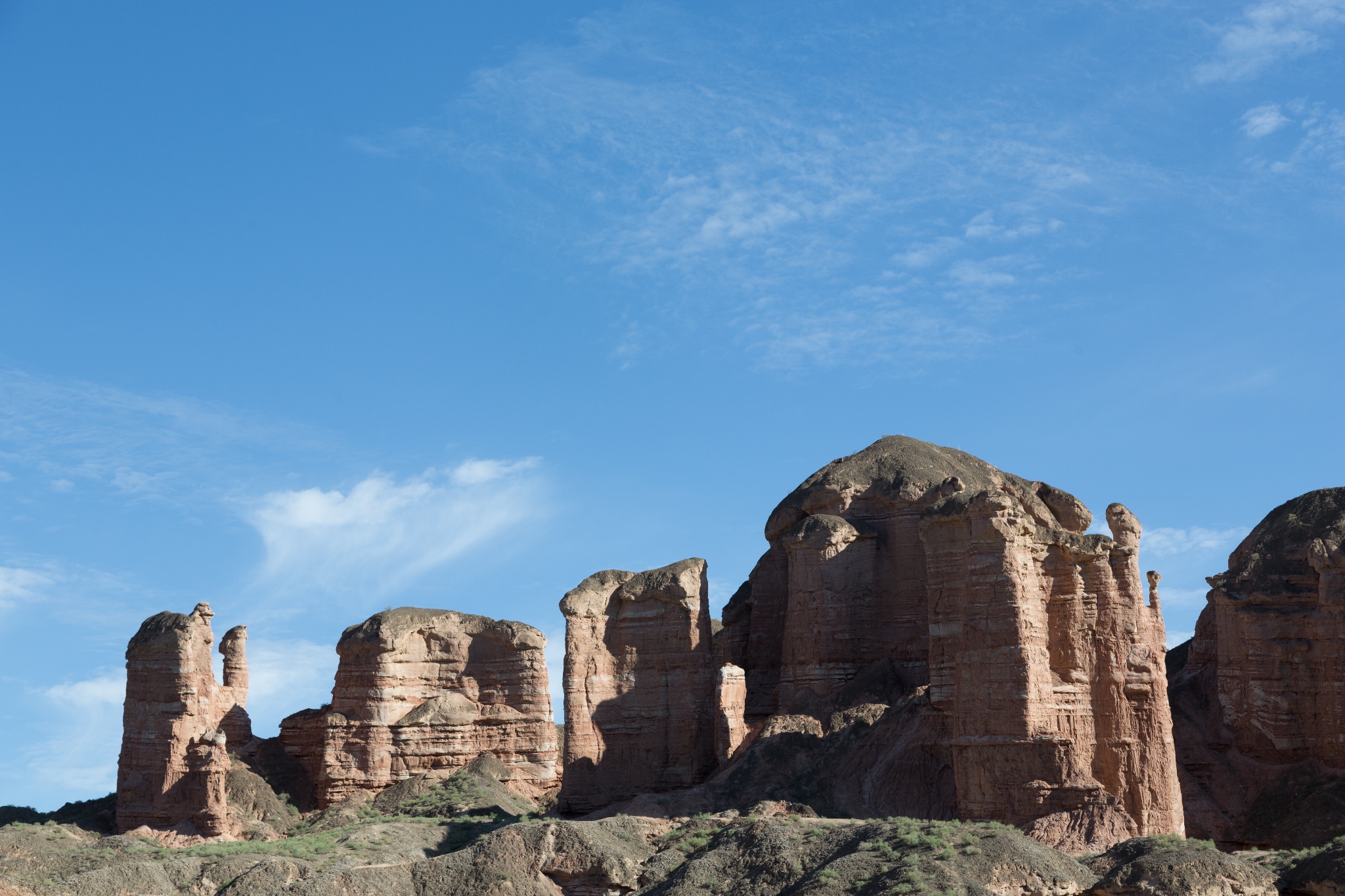 · Known as the “magic and magical”, known as the “Red Cliff Millennium”, was named one of the “Top Ten Geographical Wonders of the World”.

Every place is majestic, and the color is red, it is a photo resort that photographers love.

The degree of development is very low. There are basically no roads to be repaired, and there are few people in the world. It is difficult to get here except for chartered or self-driving tour. 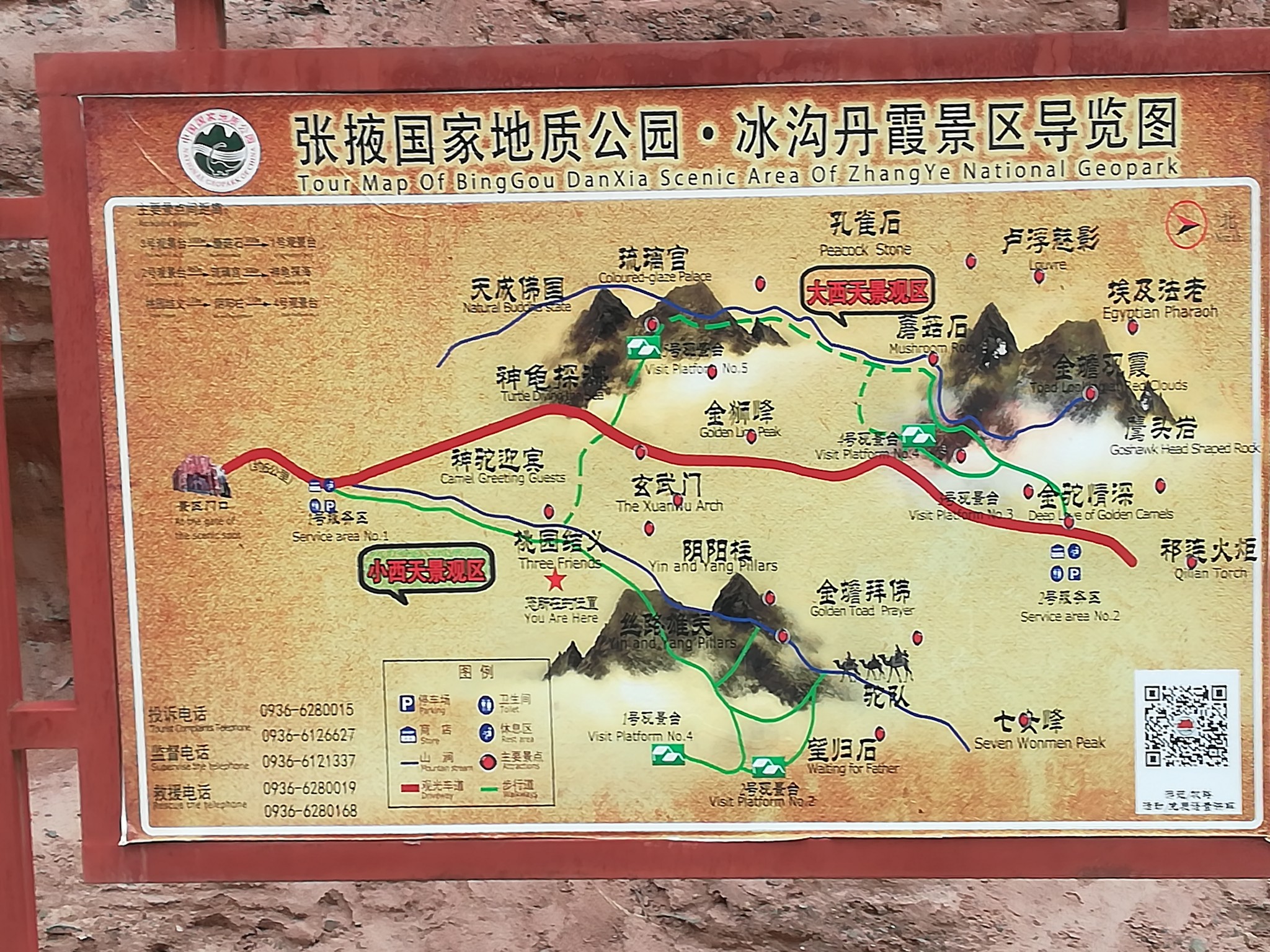 How to get to ZhangYe BingGou DanXia Geology Park

By Bus
By Charter Car
By Bus

Itinerary
The line is a single-line tour (go in, come out in a line) first take the shuttle bus to the first point, after the game, change to take the battery car to go inside. The most worthy of the essence is at the first and last point