In the summer of 1996, Lin Kezhi, a Japanese who was a tourist at the time, went to Laozhai Mountain on an expedition with the help of the villagers. Moved, at that time, he made an unexpected decision: to stay in Xingping and build the Laozhai Mountain climbing road and the viewing pavilion on the top of the mountain for free. The cement and the old-fashioned boards needed for the hiking trail and the mountain pavilion were all brought up by him personally. In the autumn of 1999, the mountain road was repaired, and two viewing pavilions were built. The one on the top of the mountain was the “Friendship Pavilion”, and the original octagonal pavilion on the mountainside was named “Peace Pavilion”, which means “China-Japan Friendship and Peace”. Since the completion of the “Friendship” and “Peace” pavilions, he has opened the “Laozhai Mountain Hotel” at the foot of the mountain, and another brand is “Xingping Sino-Japanese Cultural Exchange Center in Yangshuo County, Guilin City”. The international column fighter who “traveled around the world to help the poor” eventually settled in Xingping, and insisted on cleaning the climbing paths, viewing paths once a day, and carrying out necessary repairs.

After that, LinkeZhi began to send a large number of emails and photos to his friends in Japan. Many Japanese newspapers, such as “Asahi Shimbun”, “Nihon Keizai Shimbun”, etc., reported Linkezhi’s development in Guilin, China with considerable length. In Pingzhen, the charitable act of building hiking trails and viewing pavilions for the locals has aroused great repercussions in Japan. For a time, Xingping quickly changed from an obscure town to a small well-known tourist spot, and waves of Japanese tourists stepped into this place they had never heard of before. Moreover, they To find the Japanese compatriot named Linkezhi, and to climb up Laozhai Mountain to take a picture.

Lin Kezhi’s deeds were not only popular in Japan, but also won high praise in China. Many news media, including “People’s Daily Overseas Edition” and Hong Kong Phoenix Satellite TV, successively reported on Lin Kezhi’s righteous deeds, calling him the “The messenger of friendly exchanges between the people of China and Japan”. Lin Kezhi welcomes the news media from Japan and China to report on him, because he understands that reporting on him, that is, reporting on Xingping and promoting Xingping. more and more. This is also the case. According to incomplete statistics, the number of Chinese and foreign tourists visiting Xingping in 2001 reached 50,000, while in 1997 there were only a few thousand tourists. Guan Xiaomei, the owner of the “Lotus Hotel” in Xingping Town, said that after Lin Kezhi built the climbing road and the viewing pavilion, more guests came to Xingping, and our business was much better. Xingping people said happily: “Lin Kezhi is our Xingping folk tourism ambassador!

Xingping’s tourism has become hot, and Linkezhi’s wish has basically come true, and he himself has fallen deeply in love with Xingping! Therefore, he built a “Japan-China Cultural Exchange Hall” at the foot of Laozhai Mountain and married a Chinese wife in May 2002. He said that he wanted to be Xingping’s lifelong tourism ambassador.

Why live in a city when a small town is so beautiful? Here, there is a story of Laozhai Mountain and a Japanese old man. The inn here is located on the mountain (under Laozhai Mountain) and near the water (by the Li River). It is not luxurious but warm and comfortable, with a feeling of love and home. The inn is located next to Xingping Wharf, Xingping Ancient Town, Yangshuo County, Guilin City. The scenery in this area is the landscape of the Lijiang River in the background of 20 yuan. Thousands of tourists visit here every day, but they never stop, so it is a pity that I can’t see it. Her most beautiful mornings and evenings. The entrance of the inn is the starting point for climbing Laozhai Mountain and the only place to go up and down the mountain, so it is very convenient to climb the mountain to watch the sunrise and sunset without any trouble. The biggest feature of the inn is the yard. Sitting on the bench in the yard, you can watch the people coming and going at the pier during the day, which is very lively. Enjoy the quiet and leisurely here in the evening, there is no commercial atmosphere at all. There are no high-rise buildings here, only picturesque scenery. There is no bustle and bustle of the city, nor the far-reaching tranquility of the countryside. There is movement and stillness. This is a homestay and family hotel with history and stories. In 2016, a comprehensive renovation and upgrade was carried out, and I hope to get your likes and support.

Note: Mr. Lin Kezhi, a Japanese man, was gone two years ago. According to the aunt who manages the hotel, he went on a tour. Auntie is very nice! ! ! This is very important! ! ! 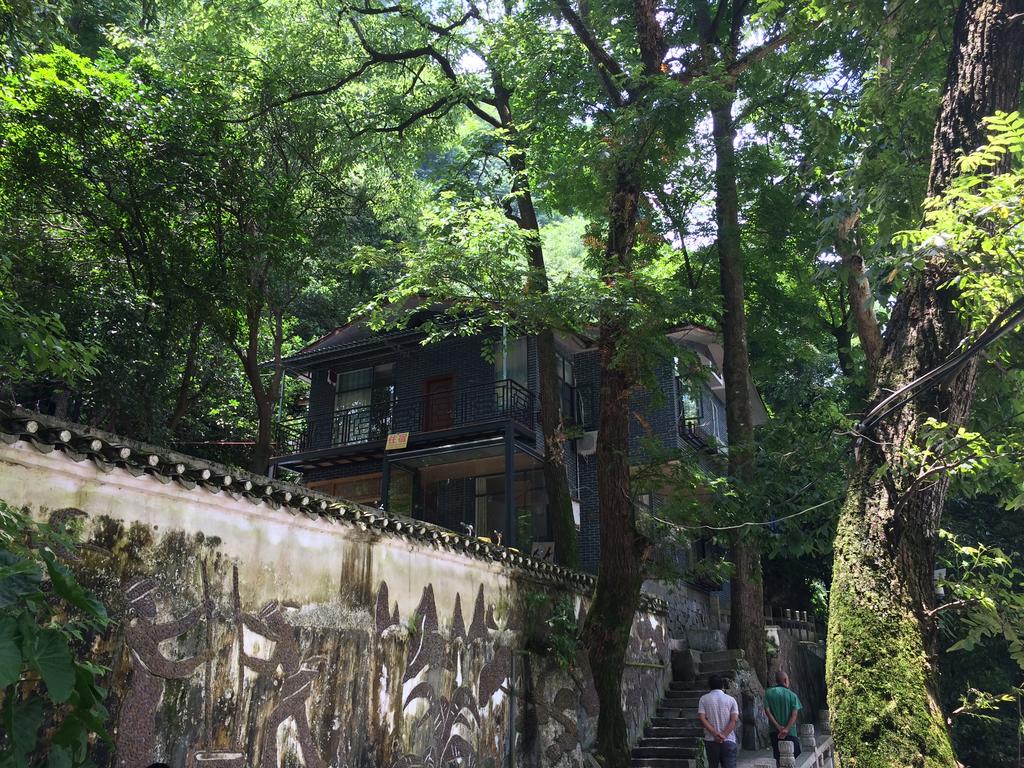 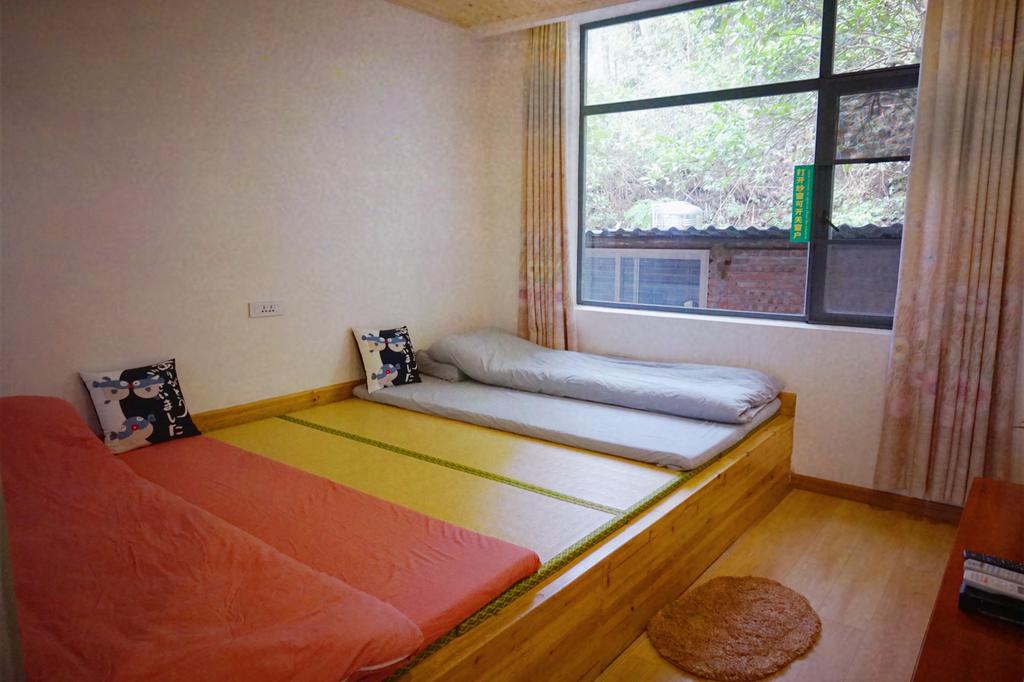 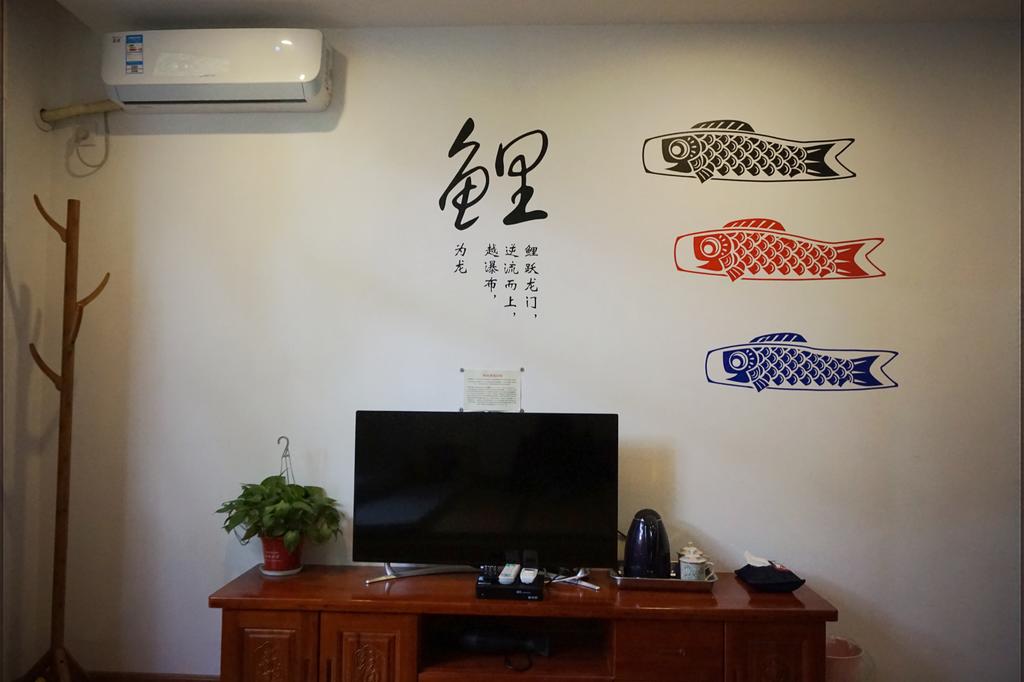