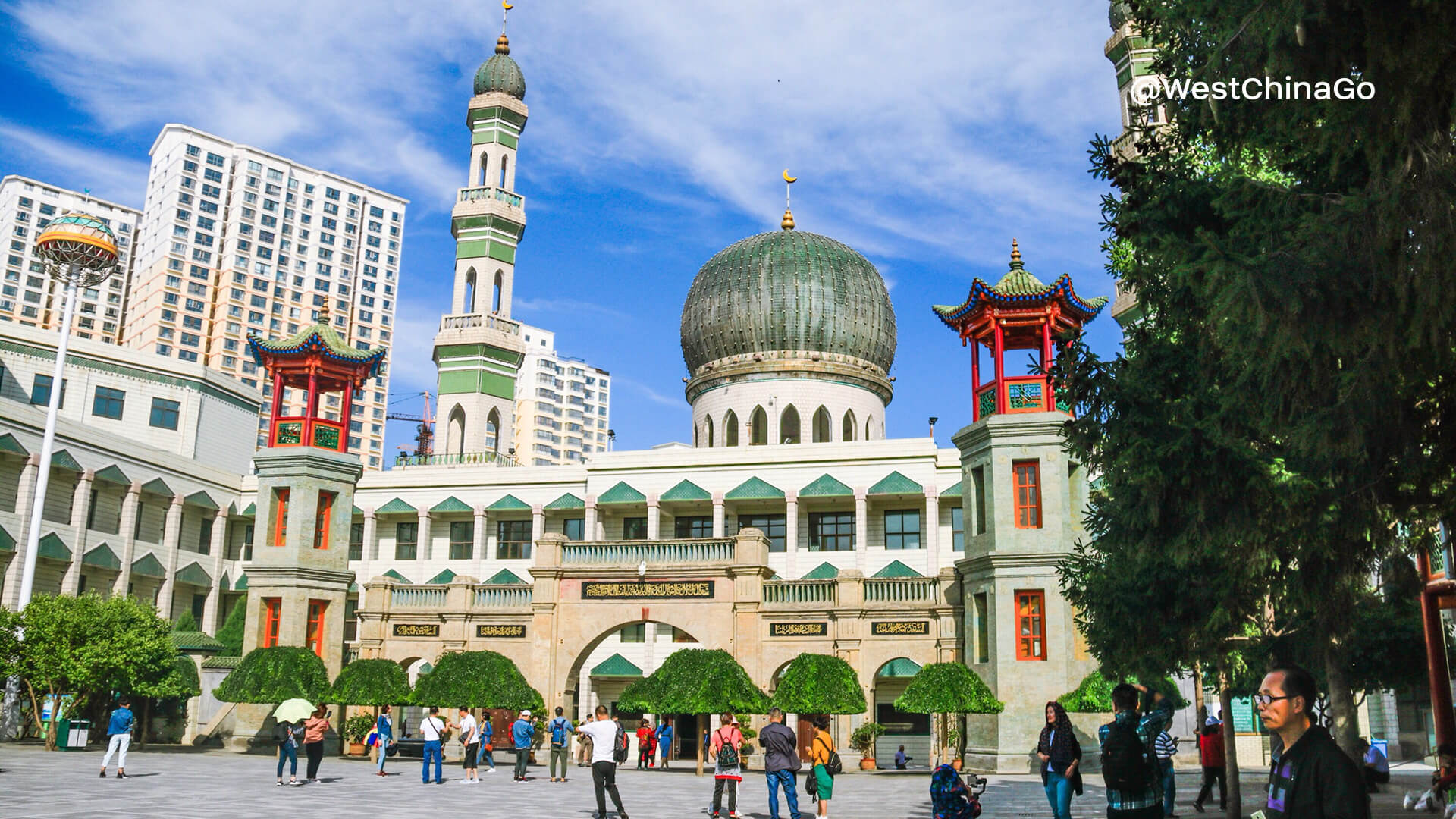 Dongguan Grand Mosque, located at the south side of Dongguan Street in Qinghai’s capital city Xining, is the largest mosque in the province and one of the largest in northwest China, covering an area of 11,940 square meters (1.194 hectares). It is also the best-protected ancient building in the city.

The style of the mosque combines both traditional Chinese design and Islamic architectural features, with grand appearance and delicate, dazzlingly inside ornaments interior appointments. Its prayer hall can hold up to 3,000 people.

With a history of more than 600 years, the mosque is not only well known for its magnificent architecture but also for its role as a religious education center and an Islamic institute of higher learning. When Islam’s important holidays come around, tens of thousands of worshippers come to participate in ceremonies and religious activities.

The East Gate of the Qing Dynasty in Xining is a famous building in the ancient city of Xining, located on the south side of Dongguan Street in Xining. In the history of the Great Mosque, it has been destroyed many times and built continuously. The temple is built with great ambiguity and sits on the west side of the temple. It has the architectural features of Chinese classical architecture and ethnic style. The sculptures are colorful and magnificent, and the hall is spacious and tall. Bright, can accommodate more than 3,000 Muslims at the same time. Inside the temple and the entire temple, it looks simple and elegant, solemn and solemn, rich in Islamic characteristics, and is a provincial-level cultural relics protection unit. 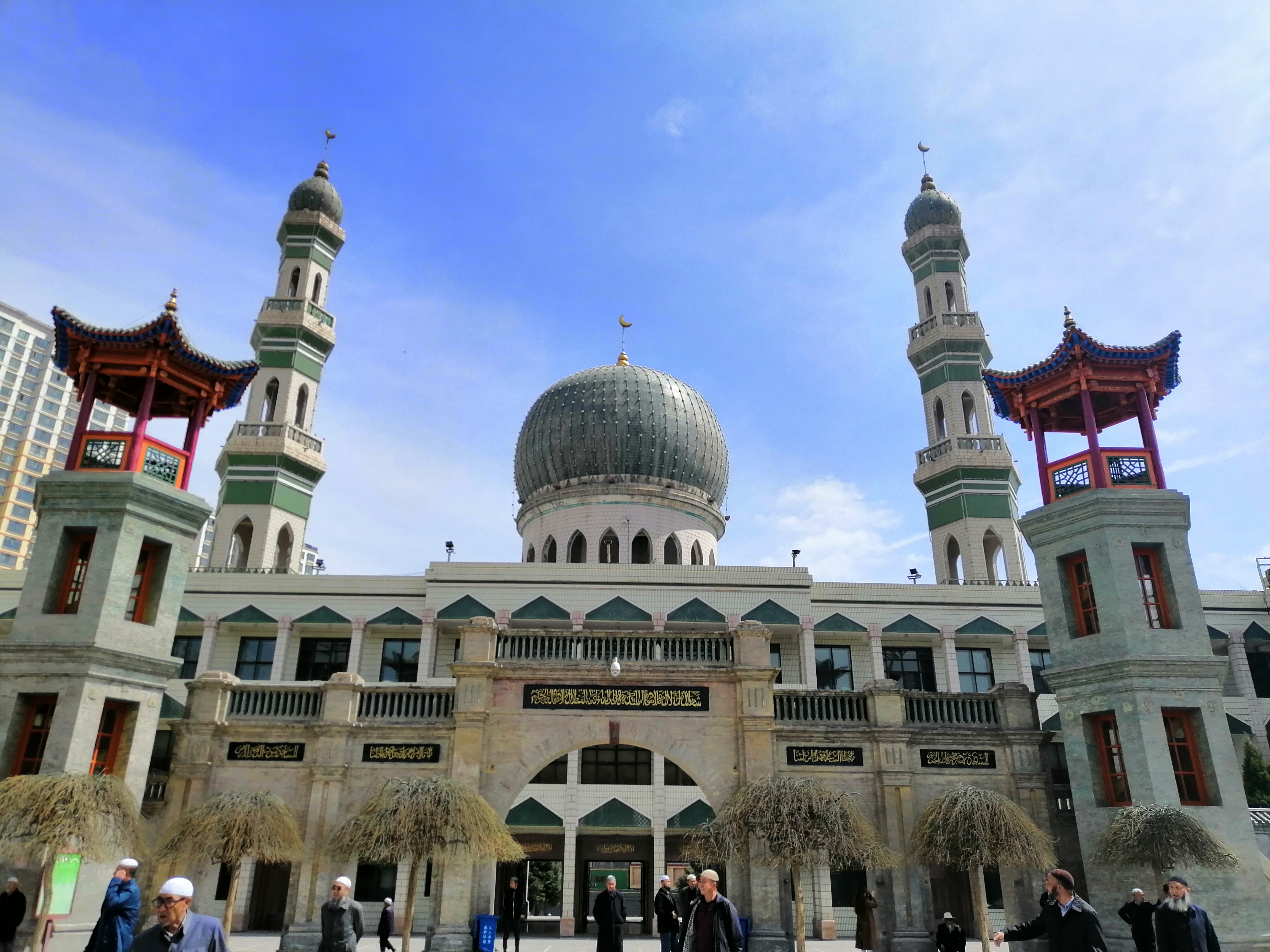