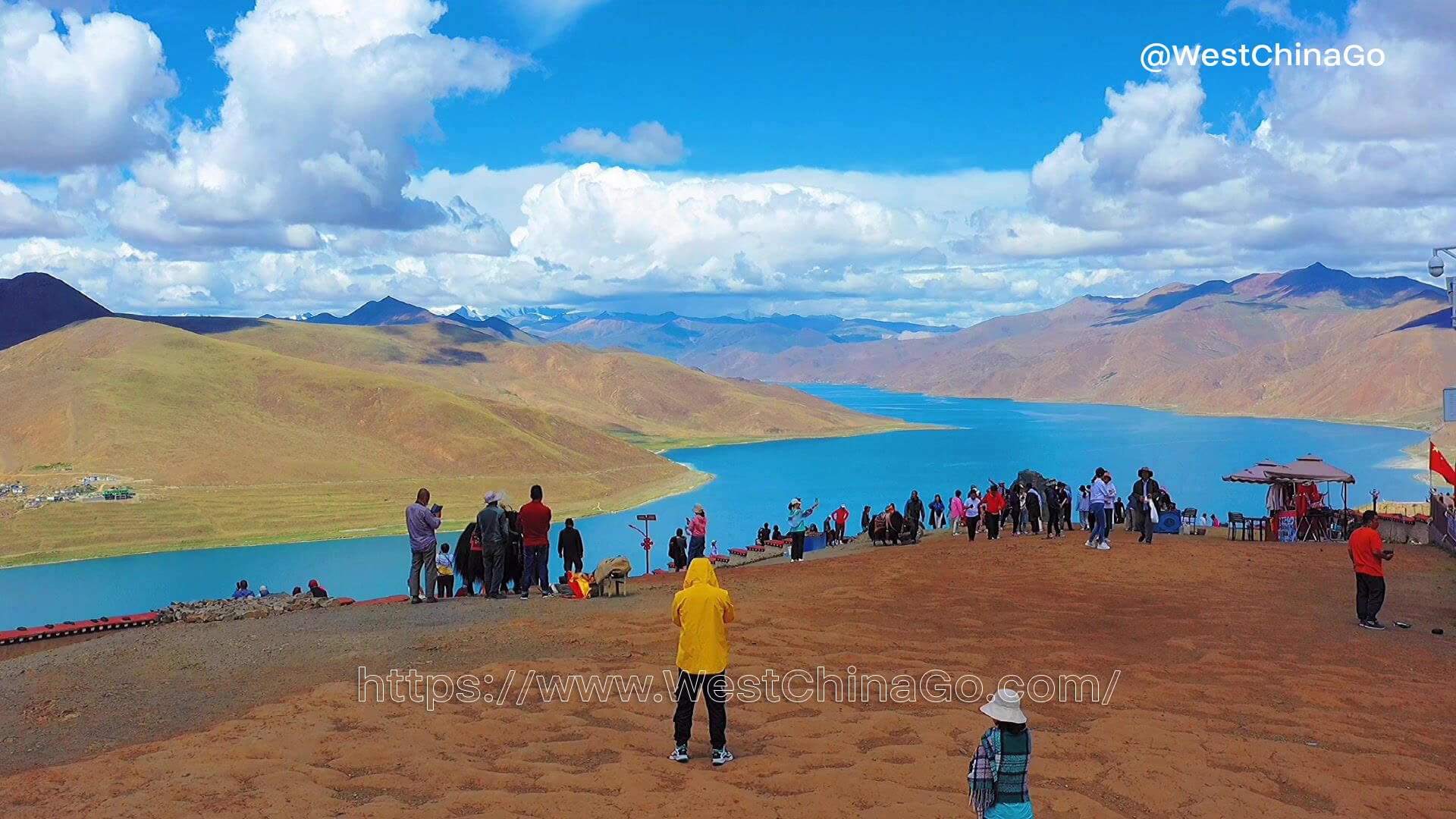 Yamdrok Yumso, which means “jasper lake” in Tibetan, is one of the three holy lakes in Tibet, resembling coral branches, so it is also called “coral lake above” in Tibetan.

Mainly located in Langkazi County, Shannan City, Tibet. The middle section is between Langkazi County and Gongga County, about 70 kilometers southwest of Lhasa. It is called the three holy lakes in Tibet along with Nam Co and Mapang Yung Co. It is the largest in the northern foothills of the Himalayas. Inland lakes, the beauty of lakes and mountains, are the best in southern Tibet. The area of Yamdrok Lake is 675km² and the lake is 4,441 meters above sea level. 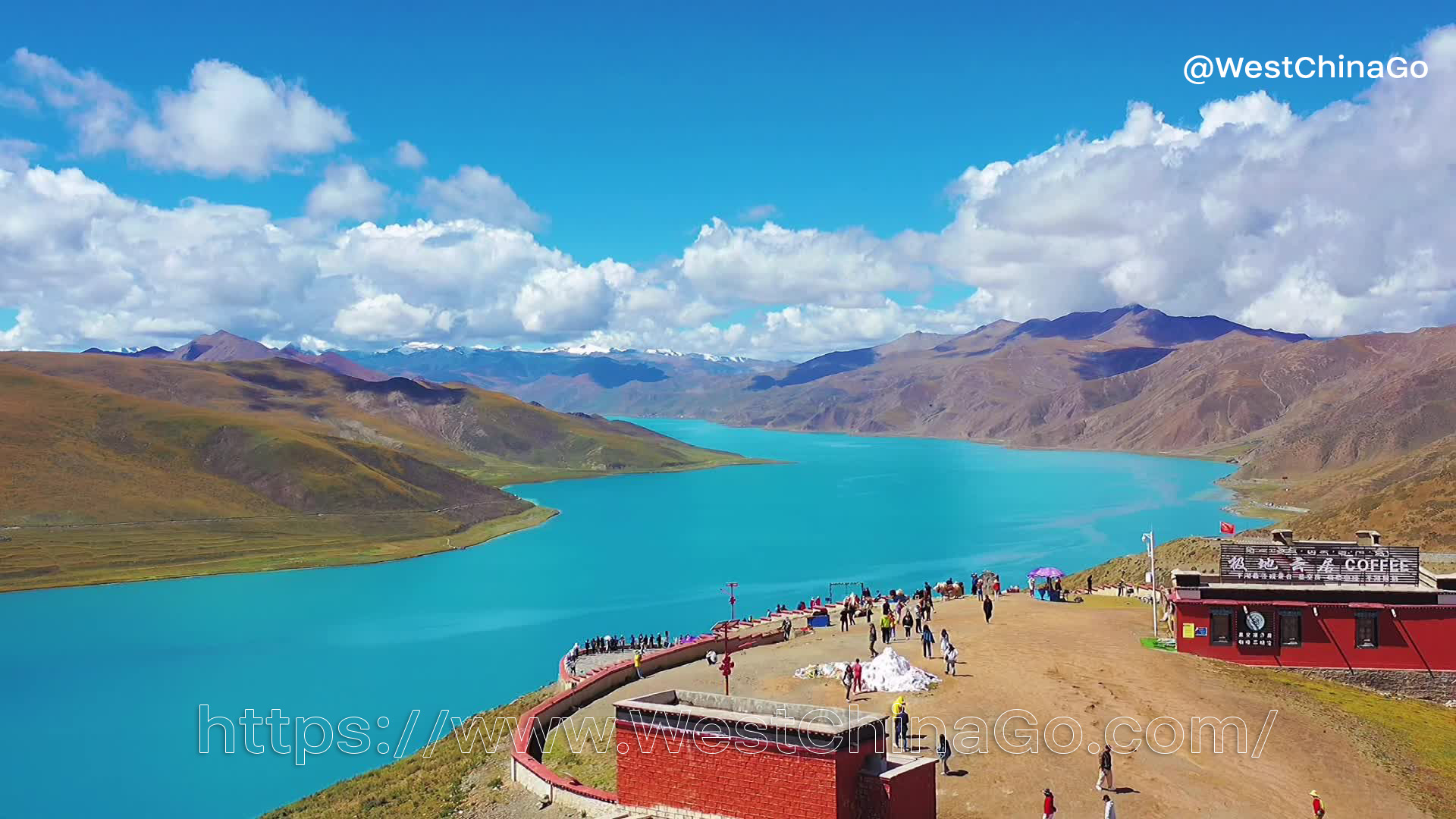 It is said that devout Buddhists make a circle around the lake every year, and it takes at least a month. This is equivalent to their pilgrimage to Lhasa once. In doing so, at least “the Buddha will bless him this year” is auspicious.

The main reason why Yamdrok Yumso is called the “holy lake” is said to be able to help people find the reincarnation of the Dalai Lama. After the Dalai Lama passed away, the upper-class Tibetan monks and laymen formed a team responsible for finding the soul boy. First, the living Buddha was asked to hang up and the wizard to cast down the gods to point out the location of the soul boy. Then he went to the Yamdrok Lake to chant sutras and pray and cast Hada to the lake. , Aquarium, medicine, etc.; finally, the person who presided over the ceremony will see the development from the lake, indicating the more specific location of the soul boy. If the directions shown in the above three rituals are the same, then you can send out troops to find the soul boy in the directions shown. 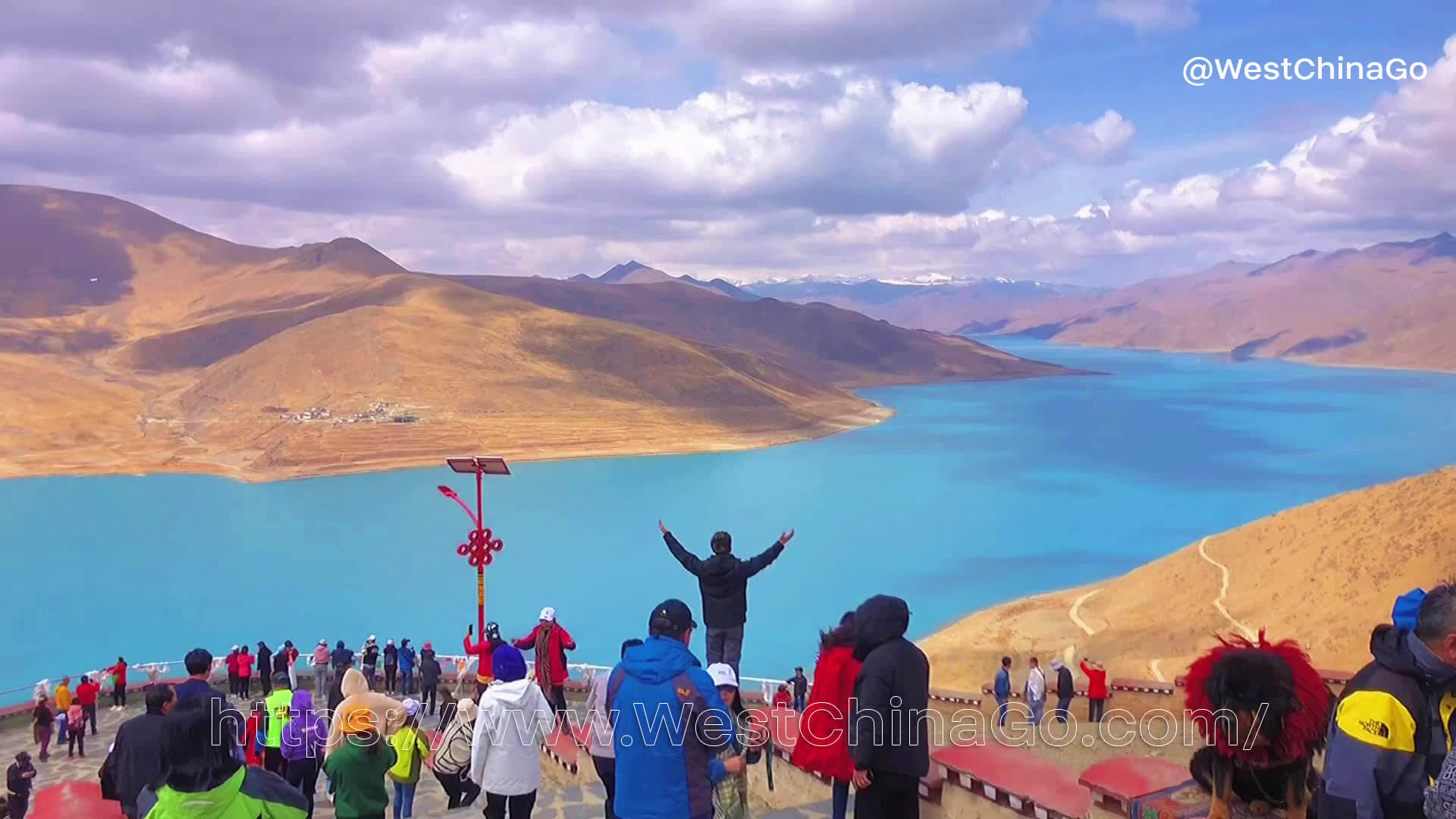