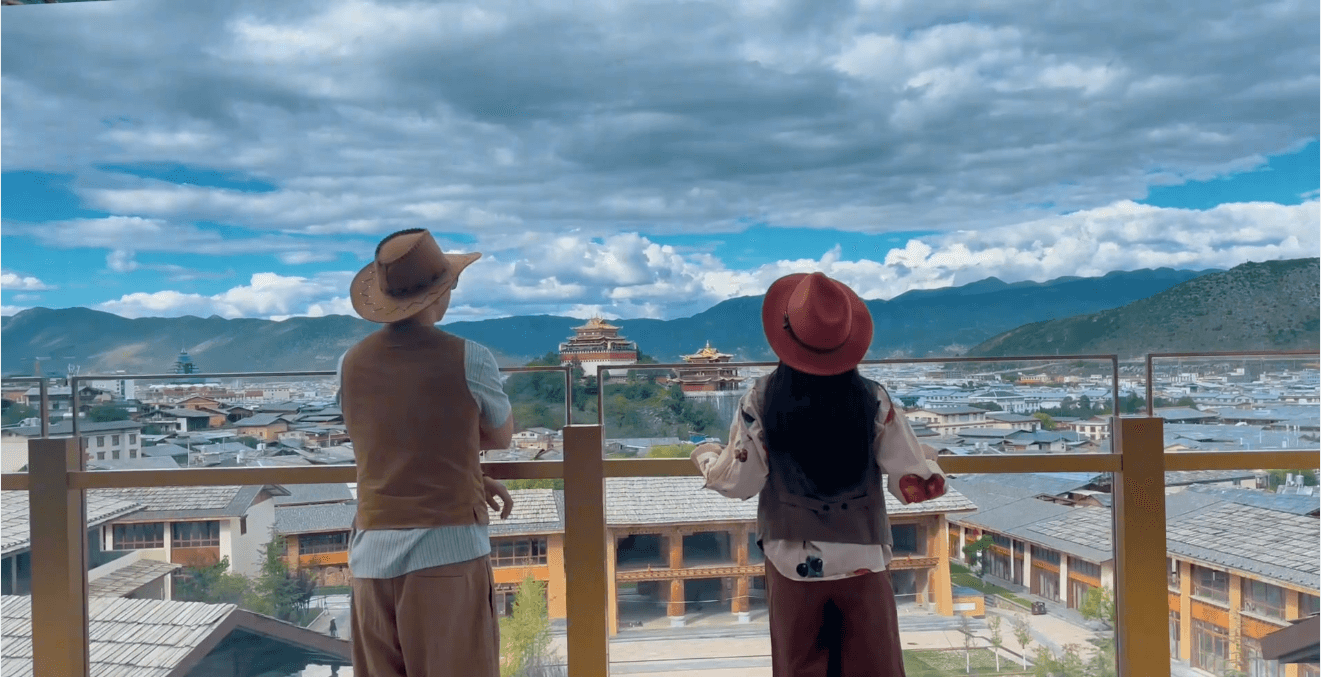 Dukezong Ancient City is the best-preserved and largest Tibetan residential group in China. It is an ancient city with a history of more than 1,300 years

The architectural layout of the ancient city resembles an eight-petal lotus, with Moonlight Square in the center, surrounded by quaint Tibetan wooden houses one after another.
·It is the best-preserved and largest Tibetan settlement in China, and it is the hub of the ancient tea-horse road.
·It used to be a window for ethnic cultural exchanges between the snow-covered Tibetan township and the Yunnan region, and the economic and trade link between the Sichuan-Tibet-Yunnan region.

This is an ancient city called “Dukezong” by Tibetans. It was built in accordance with the Shambhala Utopia in Buddhist scriptures. The ancient city was built on the hillside, and the road surface was undulating. It was paved with some old stones that have been in place for a long time. There are still deep horseshoe prints on the stone roads, which are a token of time left by the caravans of that year. .

A part of the ancient city was destroyed by a fire in 2013. Due to commercialization, many residential buildings have been converted into inns similar to Dali and Lijiang. More than 90% of the innkeepers are Outsiders. In Shangri-La, you can feel the joy of sunrise and sunset, and the locals are still very enthusiastic. 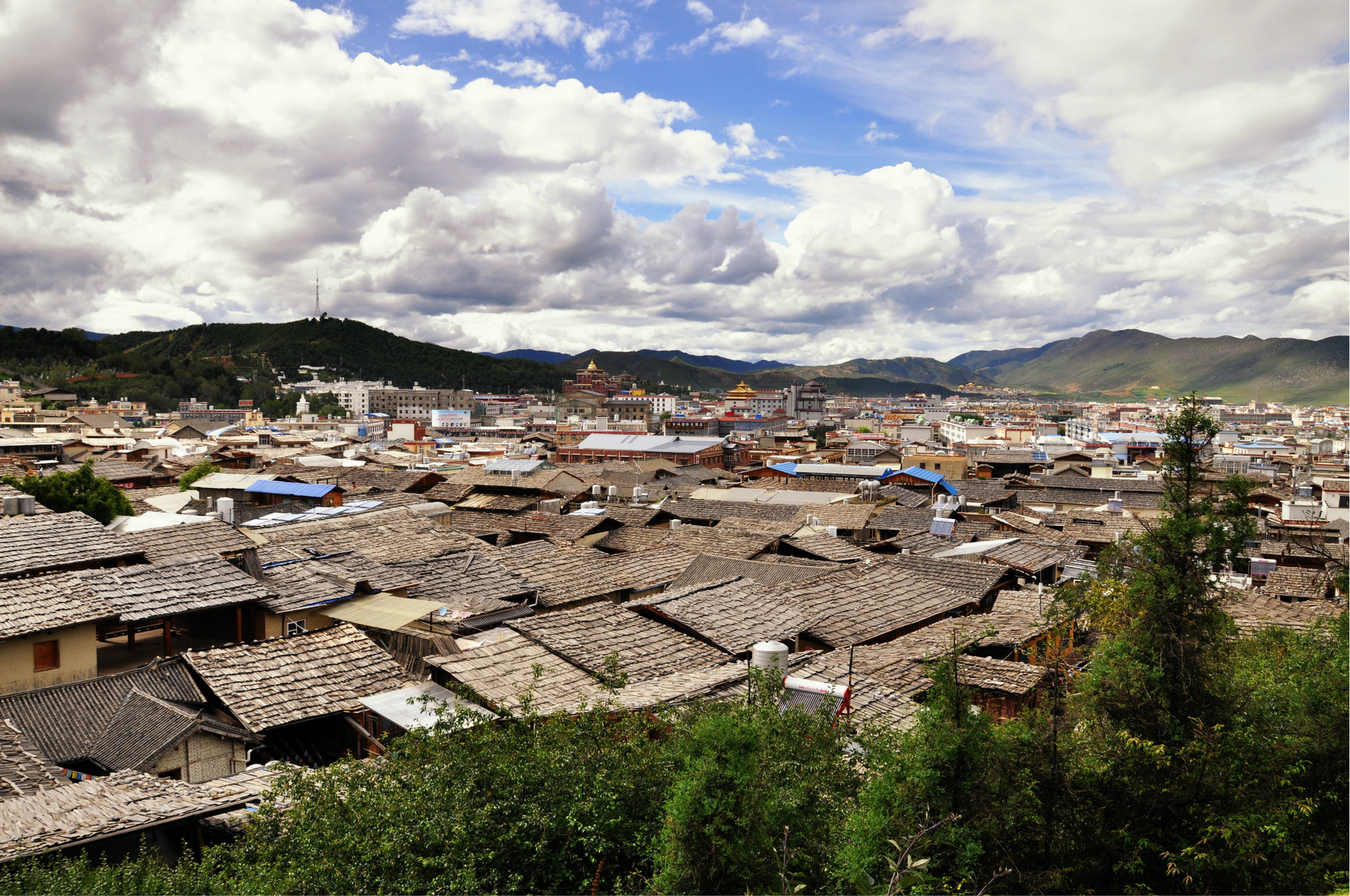 Shambhala is a mysterious kingdom hidden in the snow-capped mountains. The inhabitants of the country are not stubborn, fascinated, and desireless. The sacred kings of the past have preserved the vital power of conscience and civilization for the future world.
But Shambhala is not something ordinary people can reach at will. In order to enter Shambhala, one must do spiritual practice. Once you enter Shambhala, you can see double snow-capped mountains around it, like an eight-petal lotus. The residents of Shambhala are prosperous and happy, and like to live according to wisdom. 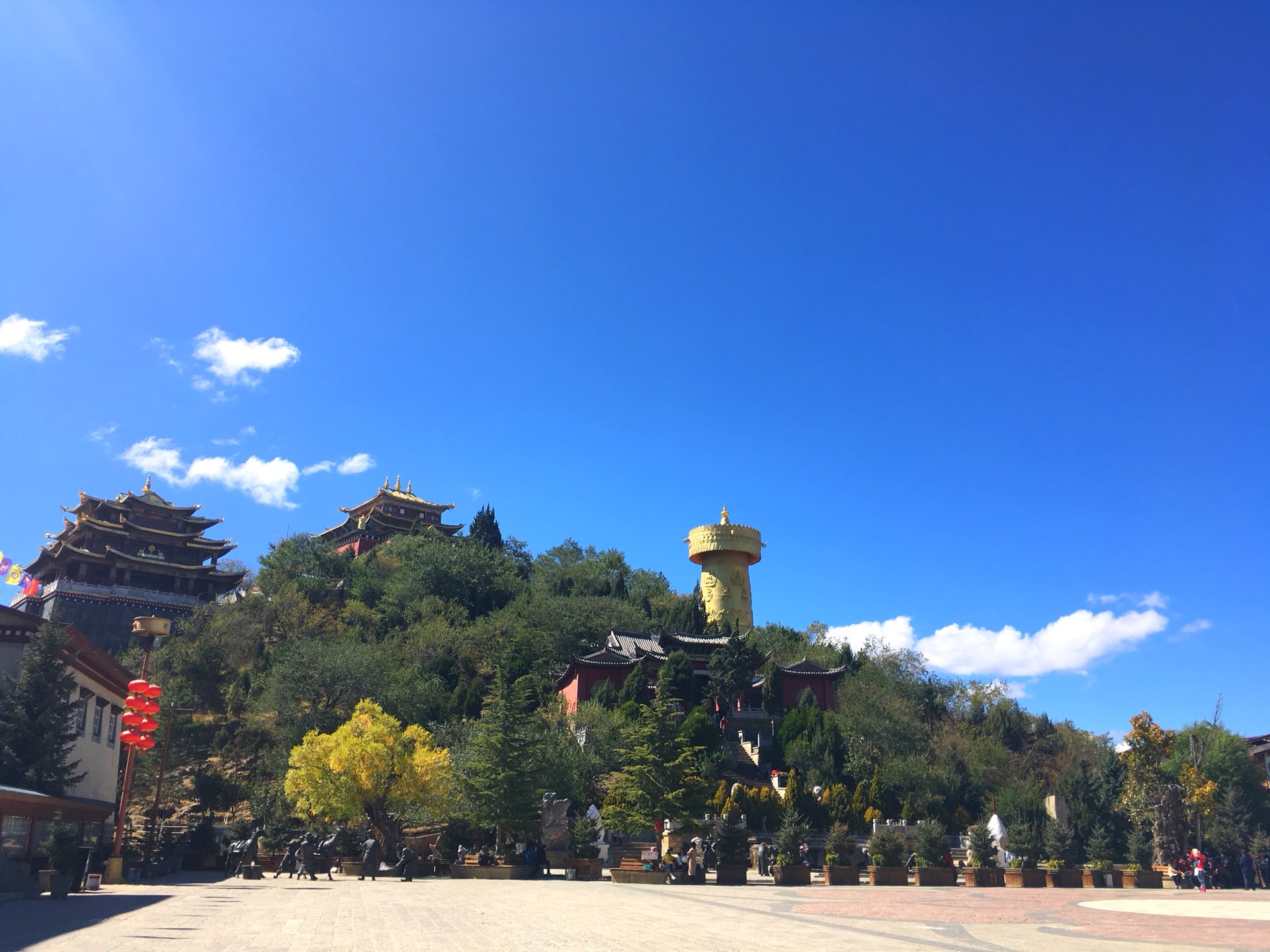 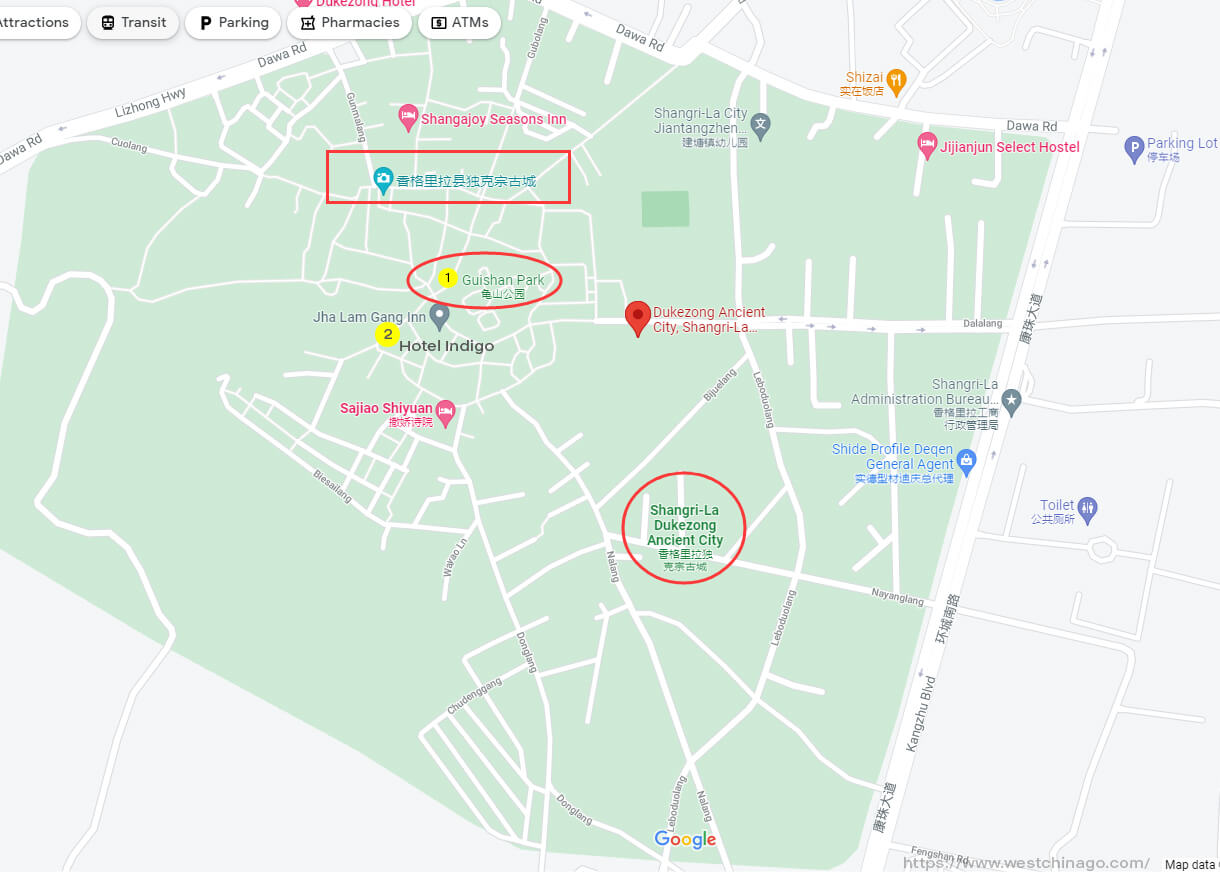 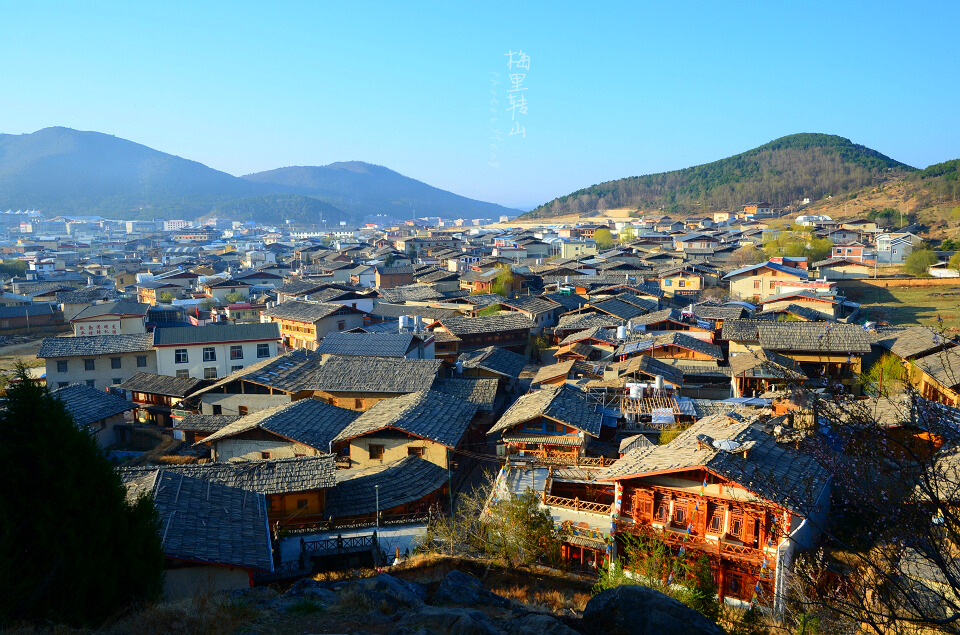 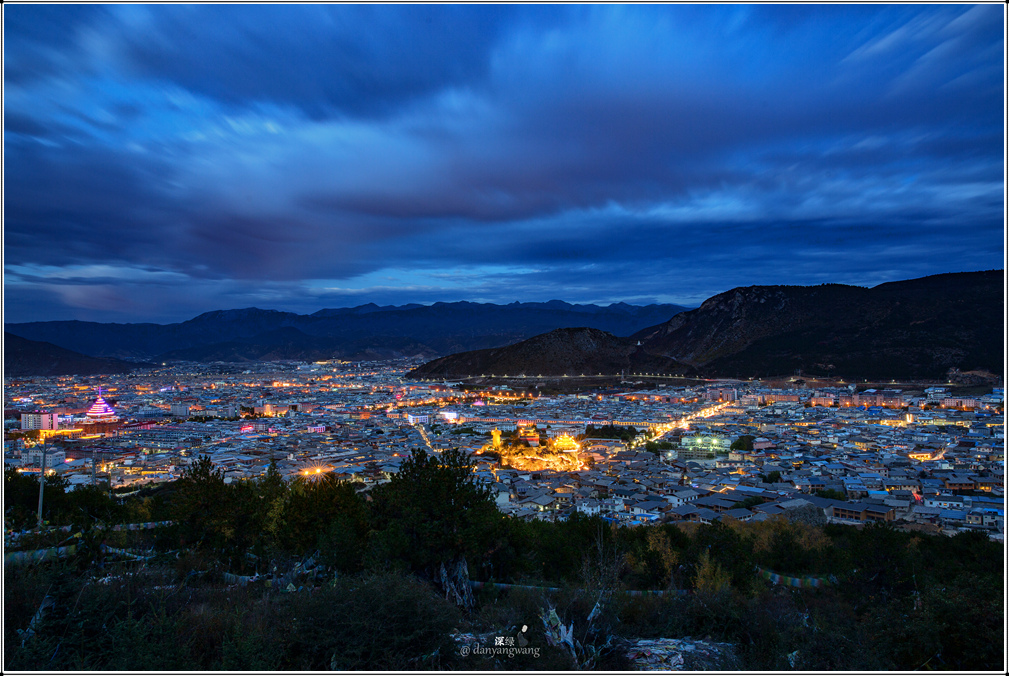 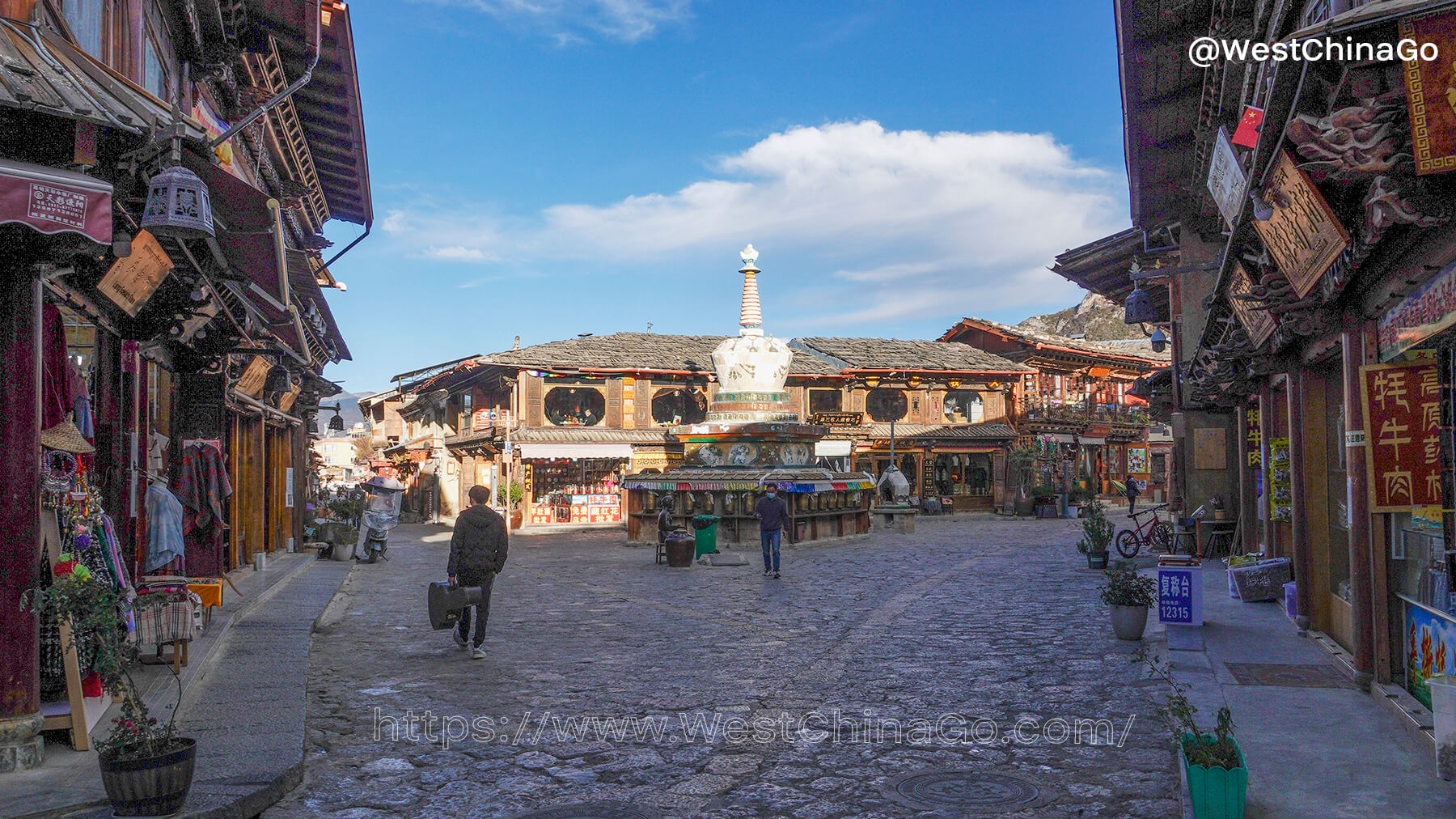 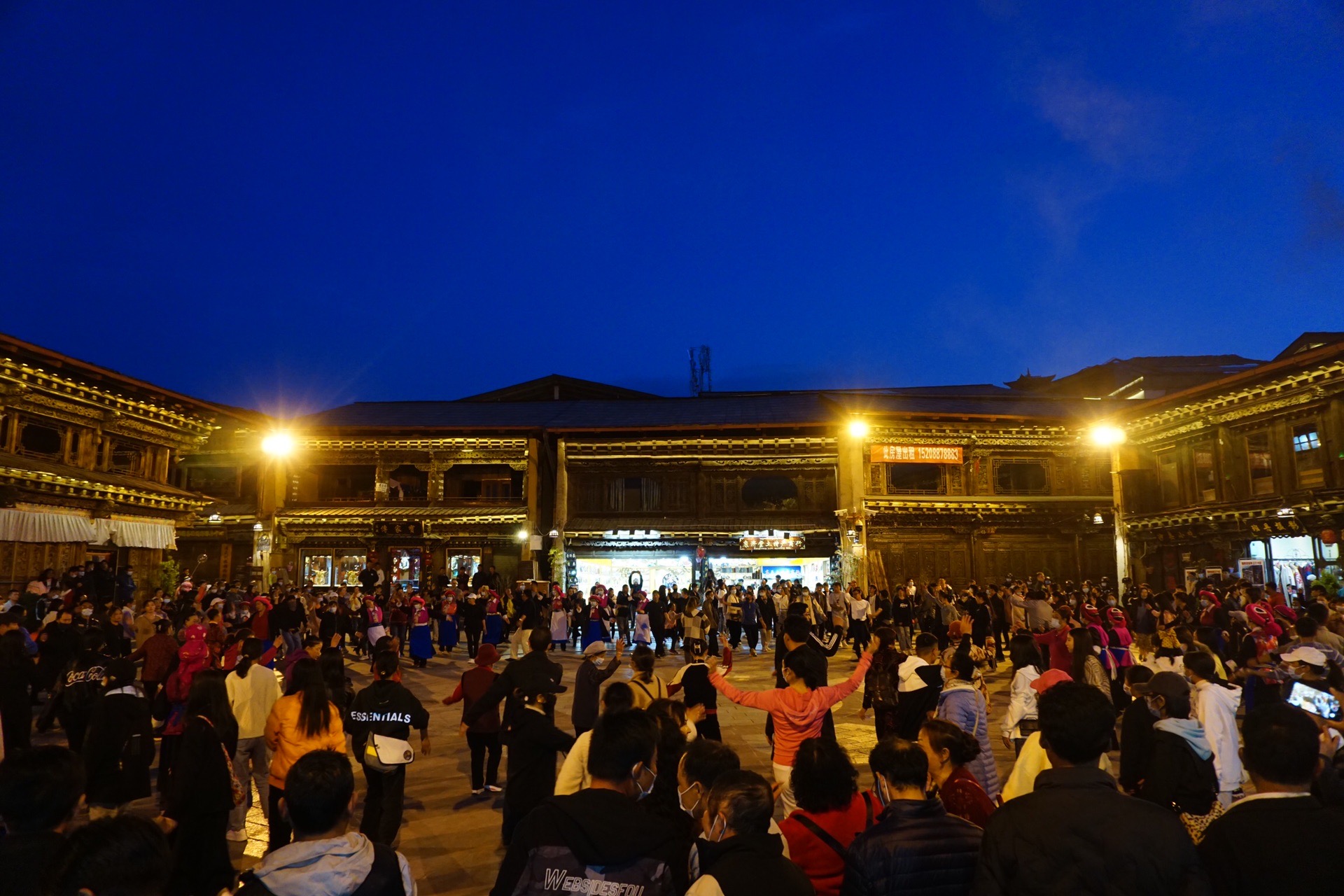 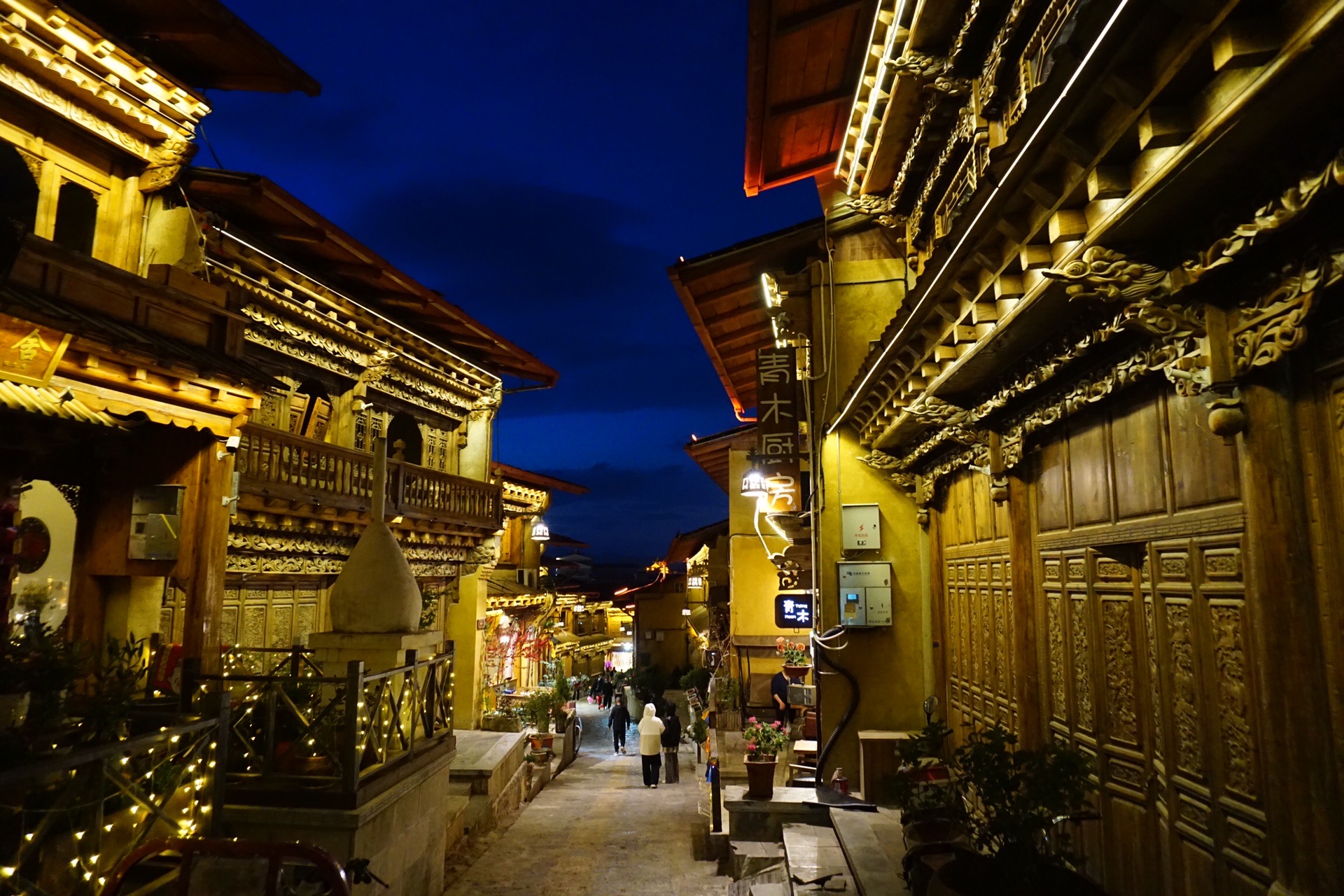 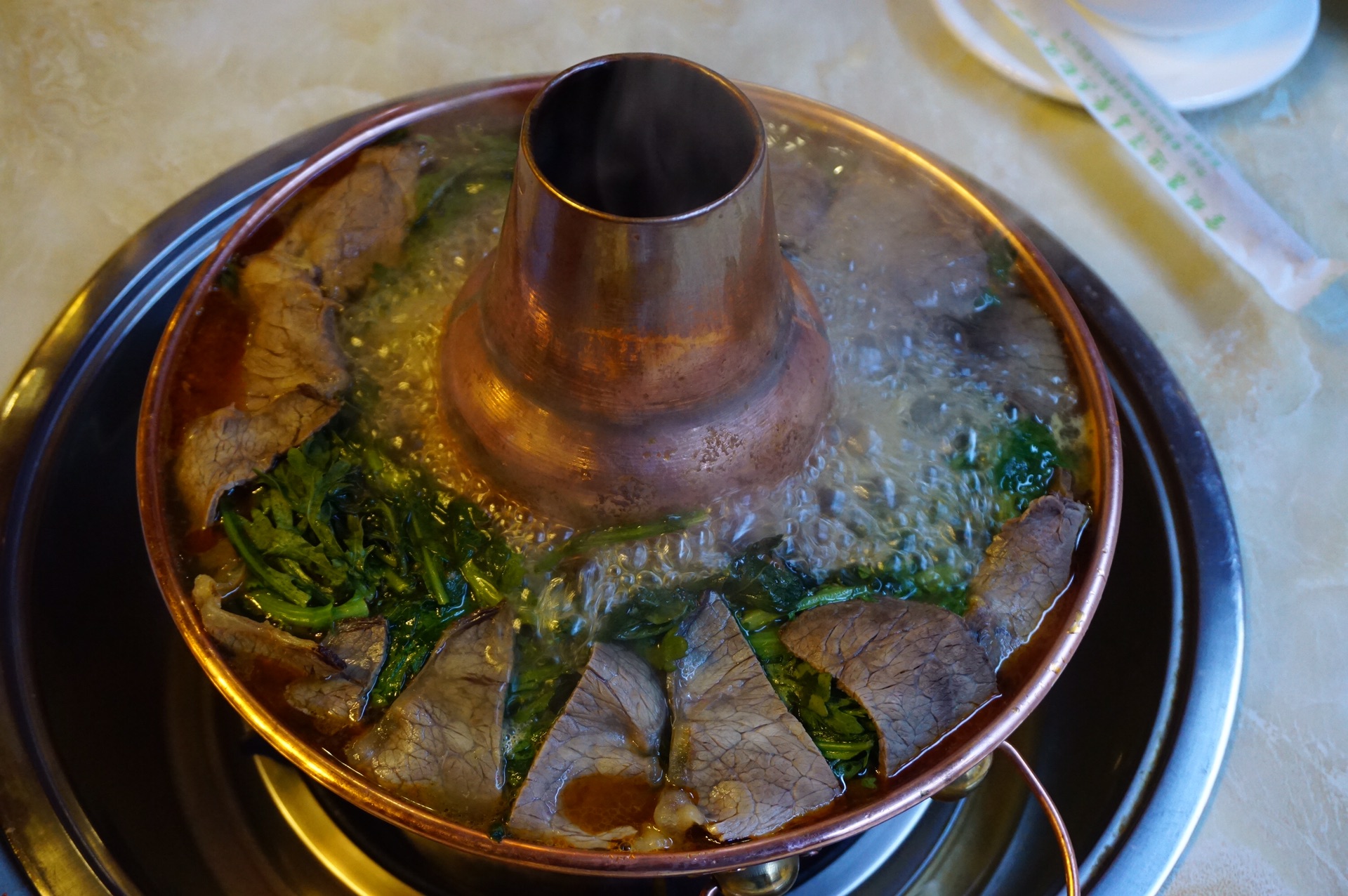