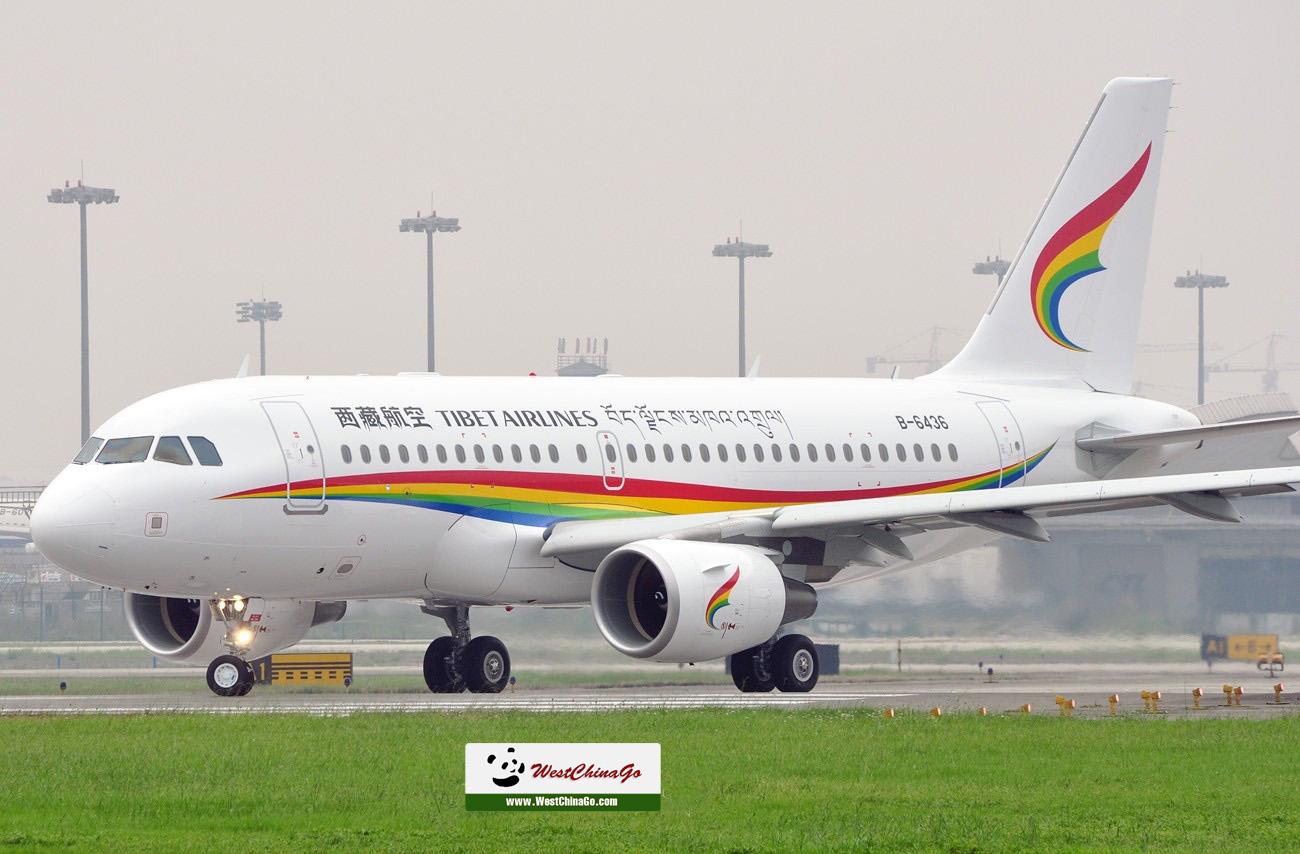 Lhasa Gonggar Airport (Chinese: 拉萨贡嘎机场,IATA: LXA, ICAO: ZULS) is the airport serving Lhasa, the capital city of the Tibet Autonomous Region, China. It is about 62 kilometres (39 mi) southwest of the city in Gonggar County of Shannan. The airport is close to the road to Tsetang, the seat of Nêdong District and the capital of Shannan.

There are more than 10 flights from Chengdu to Lhasa in peak travel season and 5 flights in low travel season, from early morning to late afternoon. The full price for one way flight ticket is 1500RMB (Appro 230USD) and the airport tax is about 190RMB (appro.30USD), while the roundtrip flight tickets Chengdu-Lhasa-Chengdu unusually at 70-90% of the full price. The flight from Lhasa to Chengdu is the same. 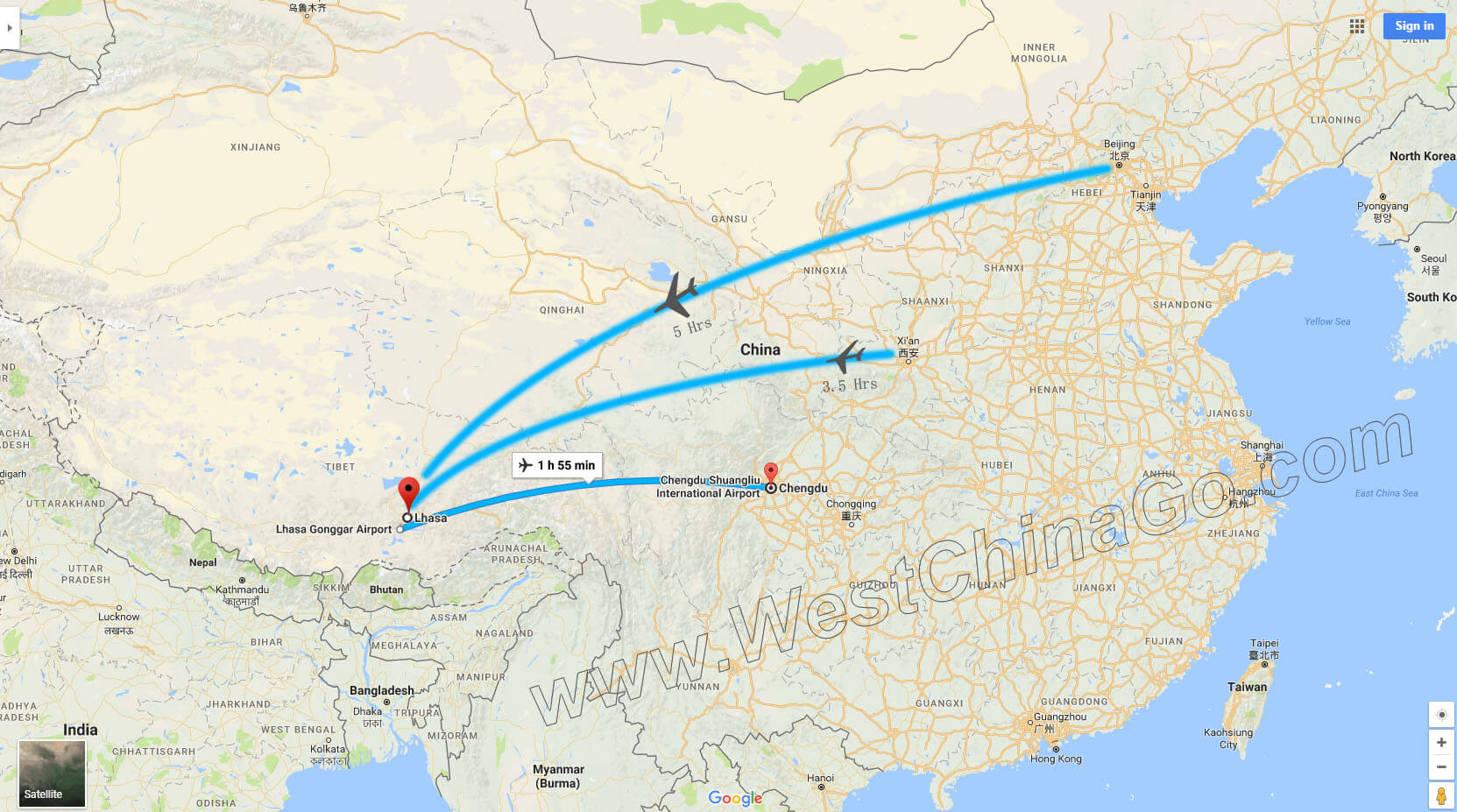 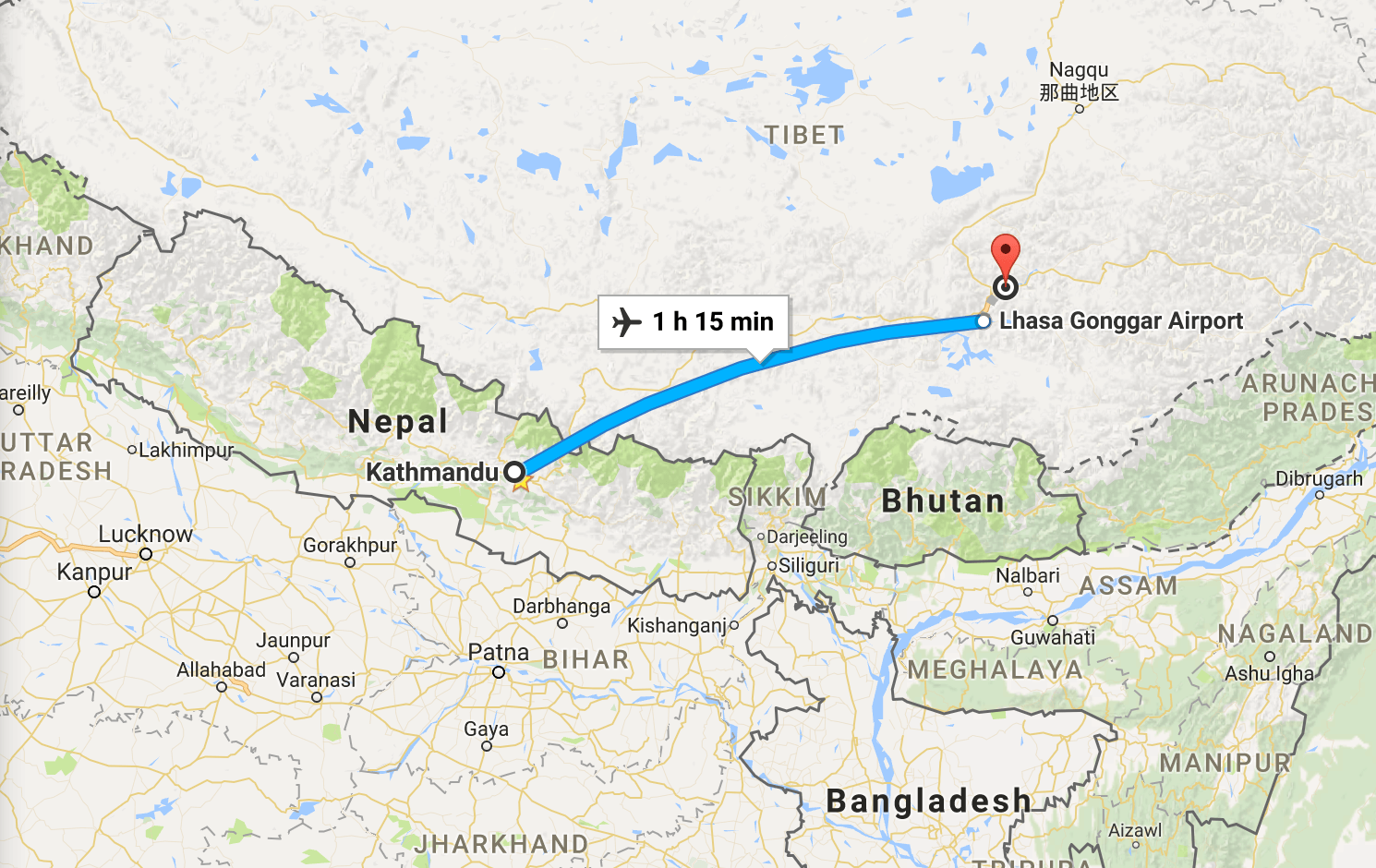 tibet Flight from Chengdu to Lhasa

Flights from Lhasa to Chengdu

There are two direct flights a day from Beijing to Lhasa with a stopover in Chengdu and it takes about 5 hours from Beijing to Lhasa. One is operated by Air China, and the other is by China Southern Airlines. The flight departs from Beijing in the morning and arrive in Lhasa in the afternoon. The price is 395USD including airport tax and usually at full fare in peak travel season, at 70%-80% of full fare in low travel season. The flights return to Beijing are the same.

Flights from Beijing to Lhasa

Flights from Lhasa to Beijing

Flight from Shanghai to Lhasa

Flight from Lhasa to Shanghai

Unfortuntely, Air China is the only one to operate the flight from Lhasa to Kathmandu and Kathmandu to Lhasa. The flight originally starts from Chengdu to Kathmandu with a stop over in Lhasa. The number of seats is limited in airplane so the price is high. Its normal price is 450USD including tax for one way and raises to more than 650USD during Chinese National Holiday (Oct 1st-7th) and Chinese Spring Festival( Jan to mid Feb).

Flight from Lhasa to Kathmandu

Flight from Kathmandu to Lhasa

There are 1 or 2 flights a day flying from Xian to Lhasa, taking more than 2 hours. The one way flight is about 280USD including airport tax. The airline company sometimes provides discount but not too much.

Flight from Xian to Lhasa

Flight from Lhasa to Xian