Have been a thousand years ago be called rare national treasure. Small Buddha niche out in 3000, with Samantabhadra riding like like, constitutes a statement of Samantabhadra set ambitious disciples preaching scenes. Top of the flying patterns, characters Titaiqingying, graceful dance.

WanNian Monastery
Located 150 kilometers away from Chengdu and only 28 kilometers from Leshan, Emei Mountain has been designated a World Heritage Site due to its breathtaking scenery, mysterious natural wonders and historical Buddhist sites.

WanNian Monasty set up at AD 401, more than thousands of years history,the monastery there are about 20 acres,temple layout is very beautiful, the entire temple to sit west east, followed by the Mountain Gate, Maitreya Hall, brick palace, towering palace, Main Hall. In addition to the whole temple hall of masonry dome roof tiles, the rest are wooden structure.

Wannian temple(万年寺）,which means “Temple with Thousands of Years of History” in Chinese, is located at the middle of Mount Emei ,about 1000m above sea level.It is one of the primary temples on the mountain.

This monastery is the oldest surviving Emei Temple (reconstructed in the 9th century). It’s dedicated to the man on the white elephant, the Bodhisattva Puxian, who is the protector of the mountain. This 8.5 m-high statue is dated from AD 980, cast in copper and bronze and weighs an estimated 62,000 kg. If you can manage to rub the elephant’s back, good luck is believed to be cast upon you. 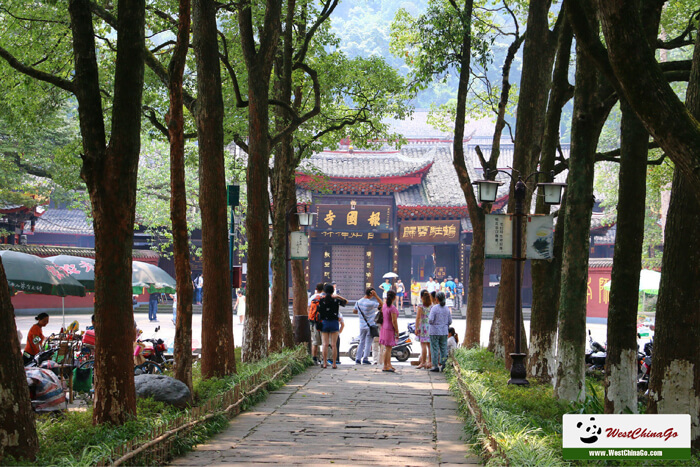 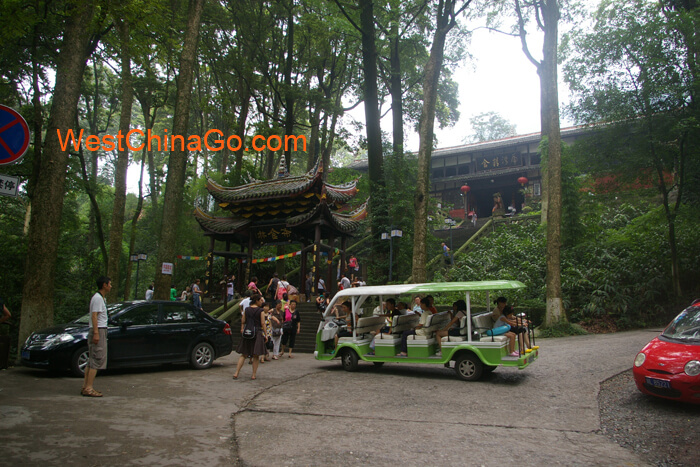 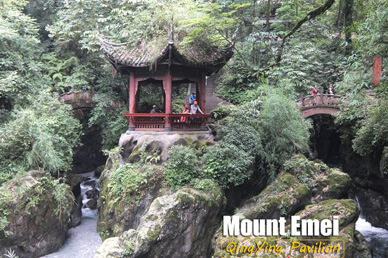 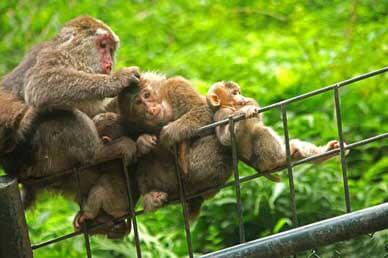 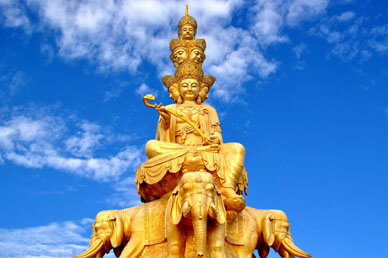 at the top of mount