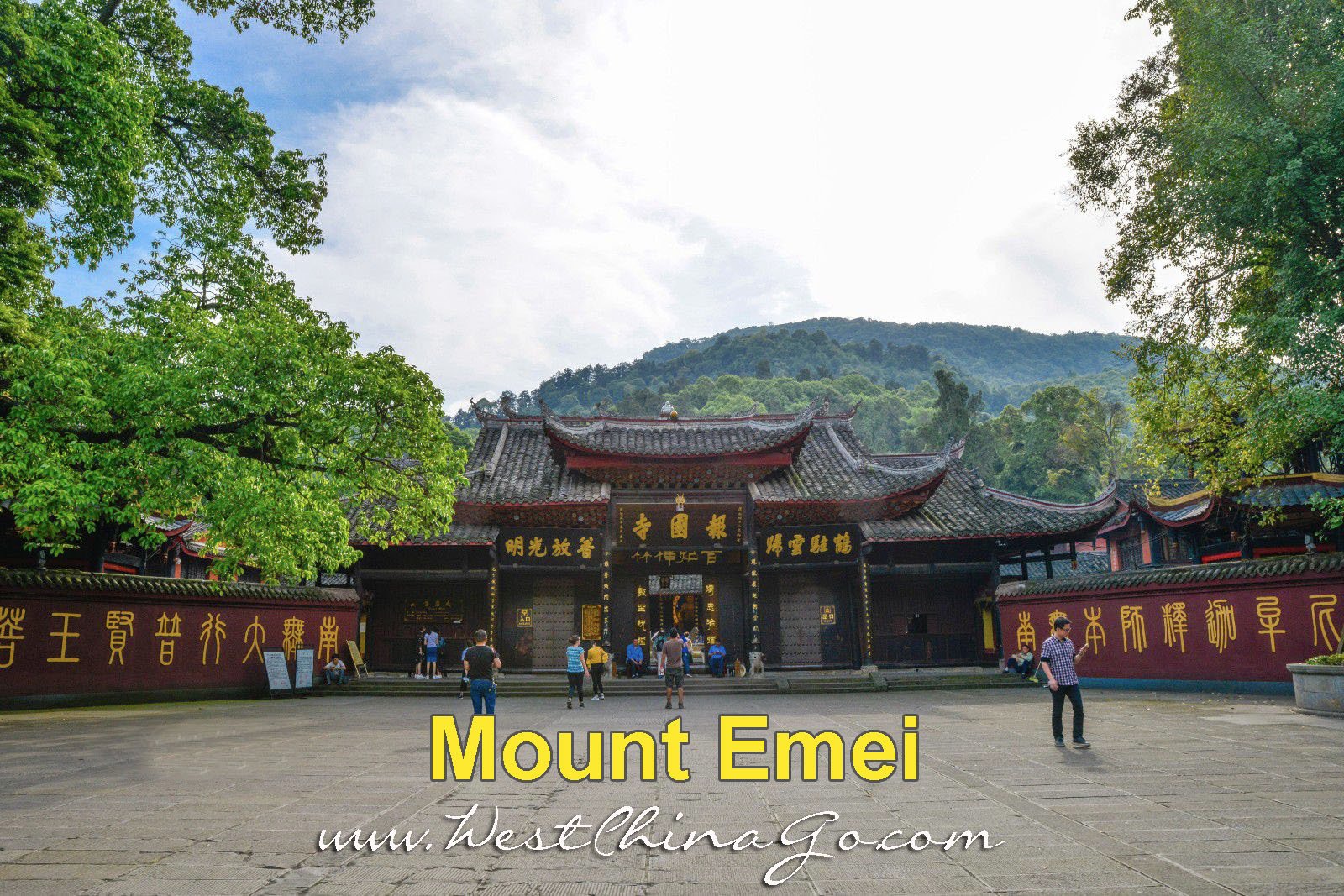 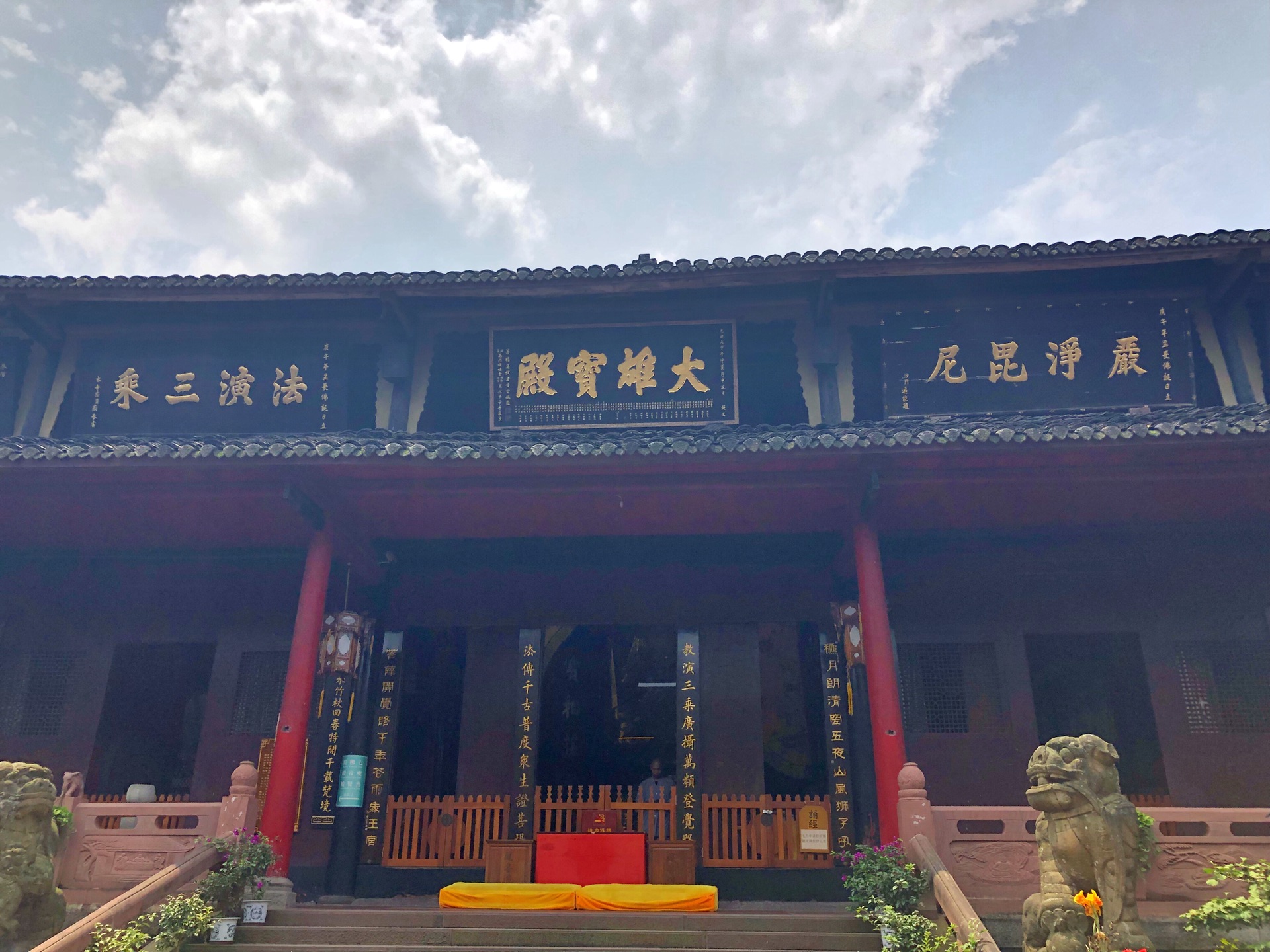 Baoguo Temple is the center of Buddhist activities in Mt. Emei. The climate here is mild and trees are verdant and serried. Visiting this temple, you can enjoy either the renowned ancient buildings and precious Buddhist cultural relics or peculiar natural attractions and rare animals and plants.

Facing the east, Baoguo Temple awaits the arrival of the rising sun in the morning and sends off the setting sun in the dusk. In front of the temple gate there is a pair of stone lions carved in the Ming Dynasty (1368-1644). They are lively, grand and mighty, like door guards protecting the temple as well as the Mt. Emei. A large engraved stone slab hangs above the gate with the name of the temple on it which was written by the Emperor Kangxi (1654-1722) of the Qing Dynasty (1644-1911). 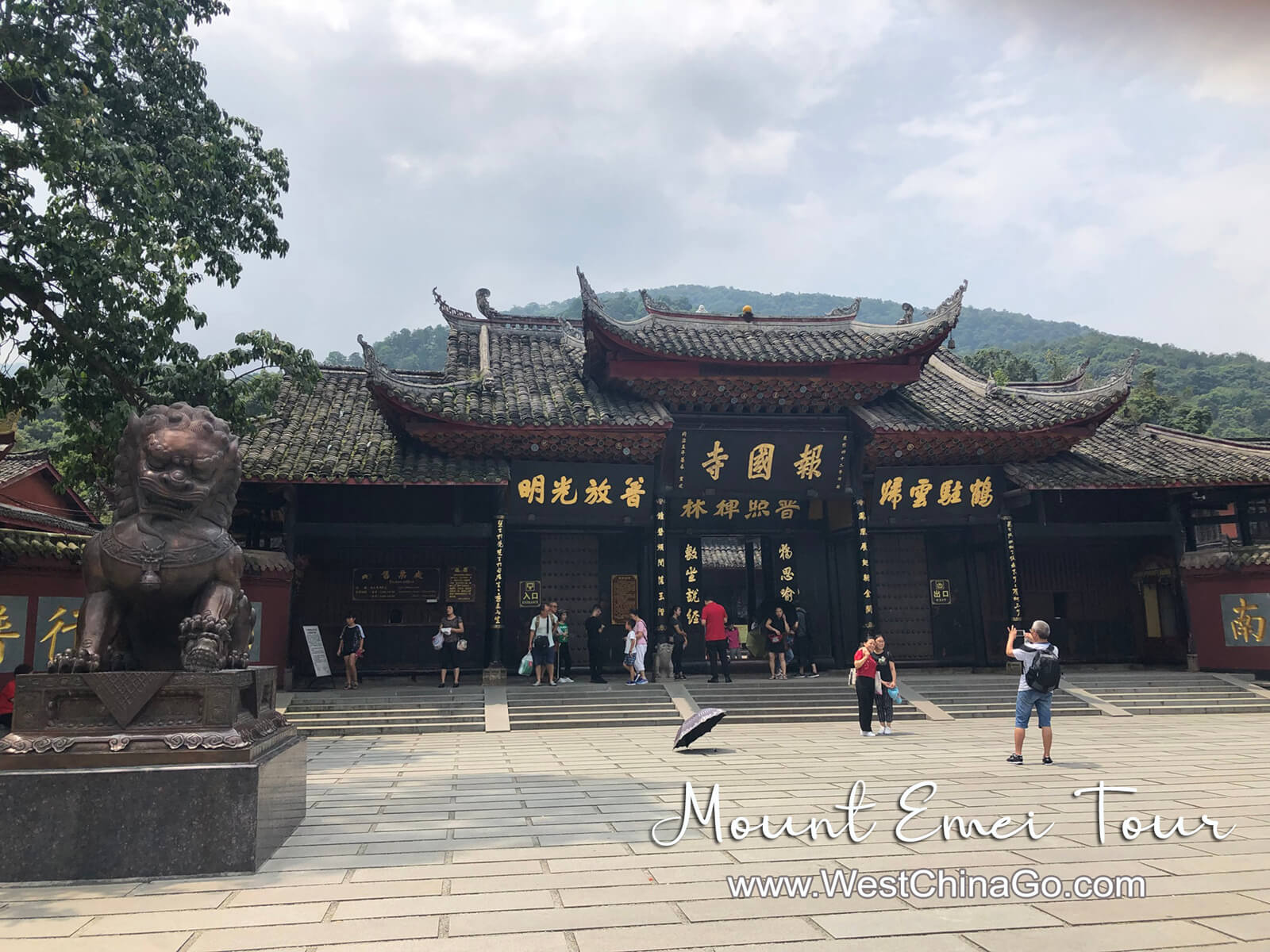 Baoguo Monastery,as a main attraction on the way to the Mountain, is the biggest monastery of the mountain and was first built in the Ming Dynasty. The characters of “Baoguo Monastery” on the horizontal board were inscribed by Emperor Kangxi himself.

The grand Baoguo Monastery covers an area of nearly 40,000 sq. meters. There are four large halls in total. 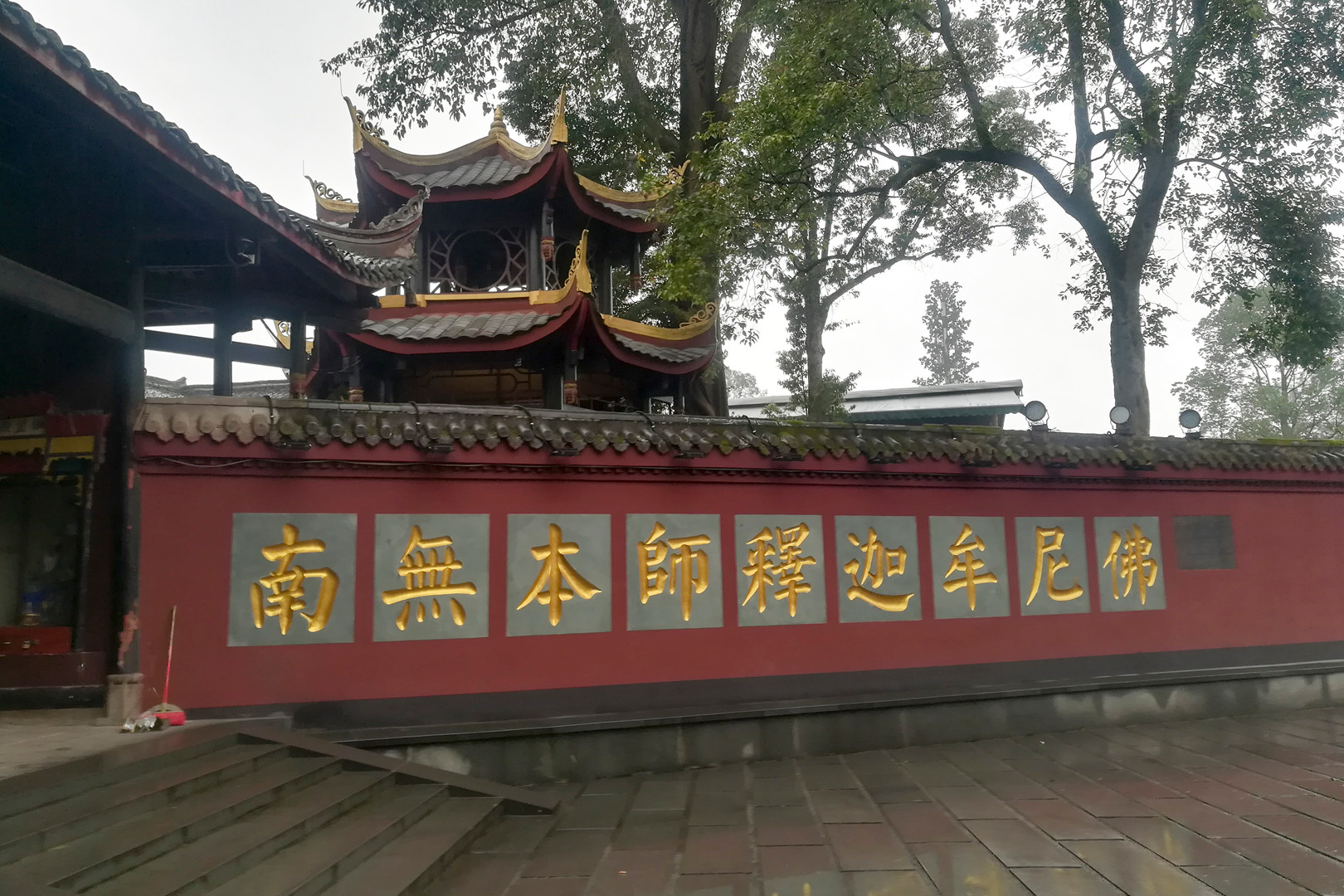