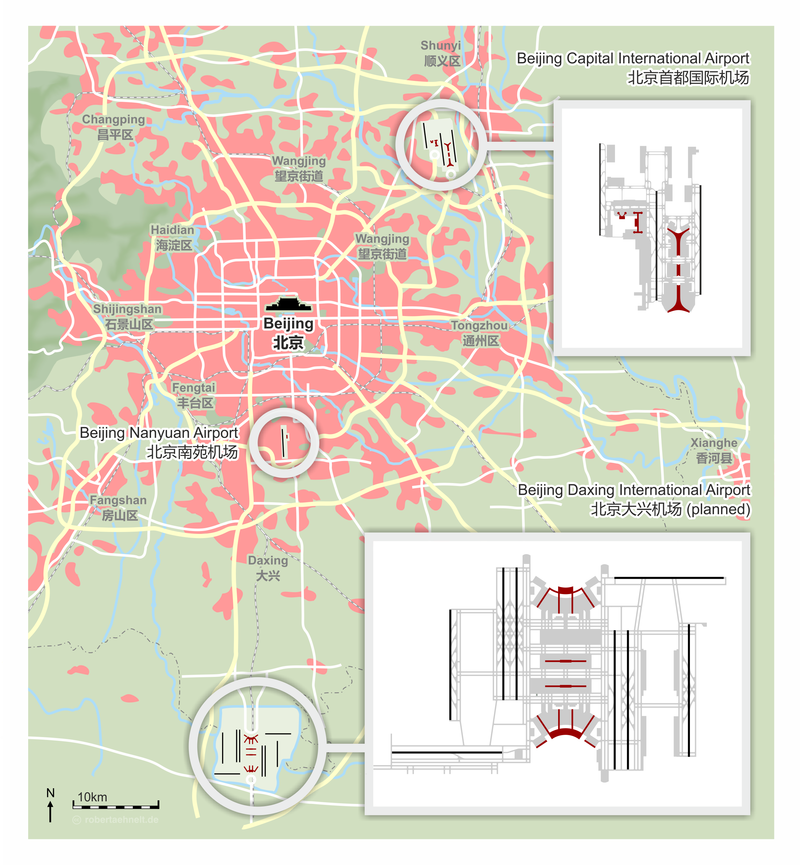 Beijing Capital International Airport (IATA: PEK, ICAO: ZBAA) is the main international airport serving Beijing. It is located 32 km (20 mi) northeast of Beijing’s city center, in an enclave of Chaoyang District and the surroundings of that enclave in suburban Shunyi District. The airport is owned and operated by the Beijing Capital International Airport Company Limited, a state-controlled company. The airport’s IATA Airport code, PEK, is based on the city’s former romanized name, Peking.

Beijing Capital International Airport is the main hub for Air China, the flag carrier of the People’s Republic of China, which flies to around 120 destinations (excluding cargo) from Beijing. China Eastern Airlines, Hainan Airlines and China Southern Airlines also use the airport as their hub.

How to Get To Beijing Capital International Airport 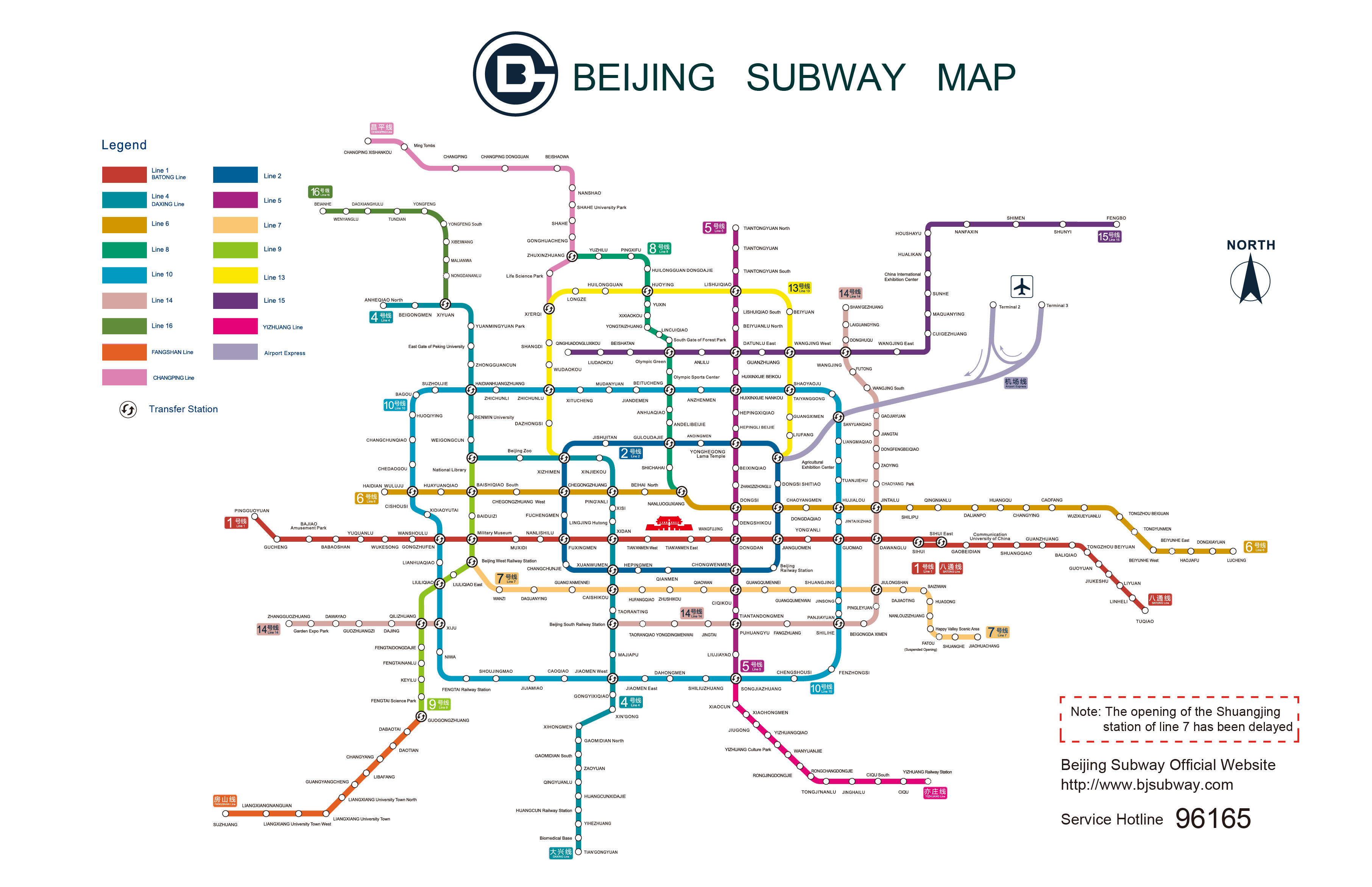 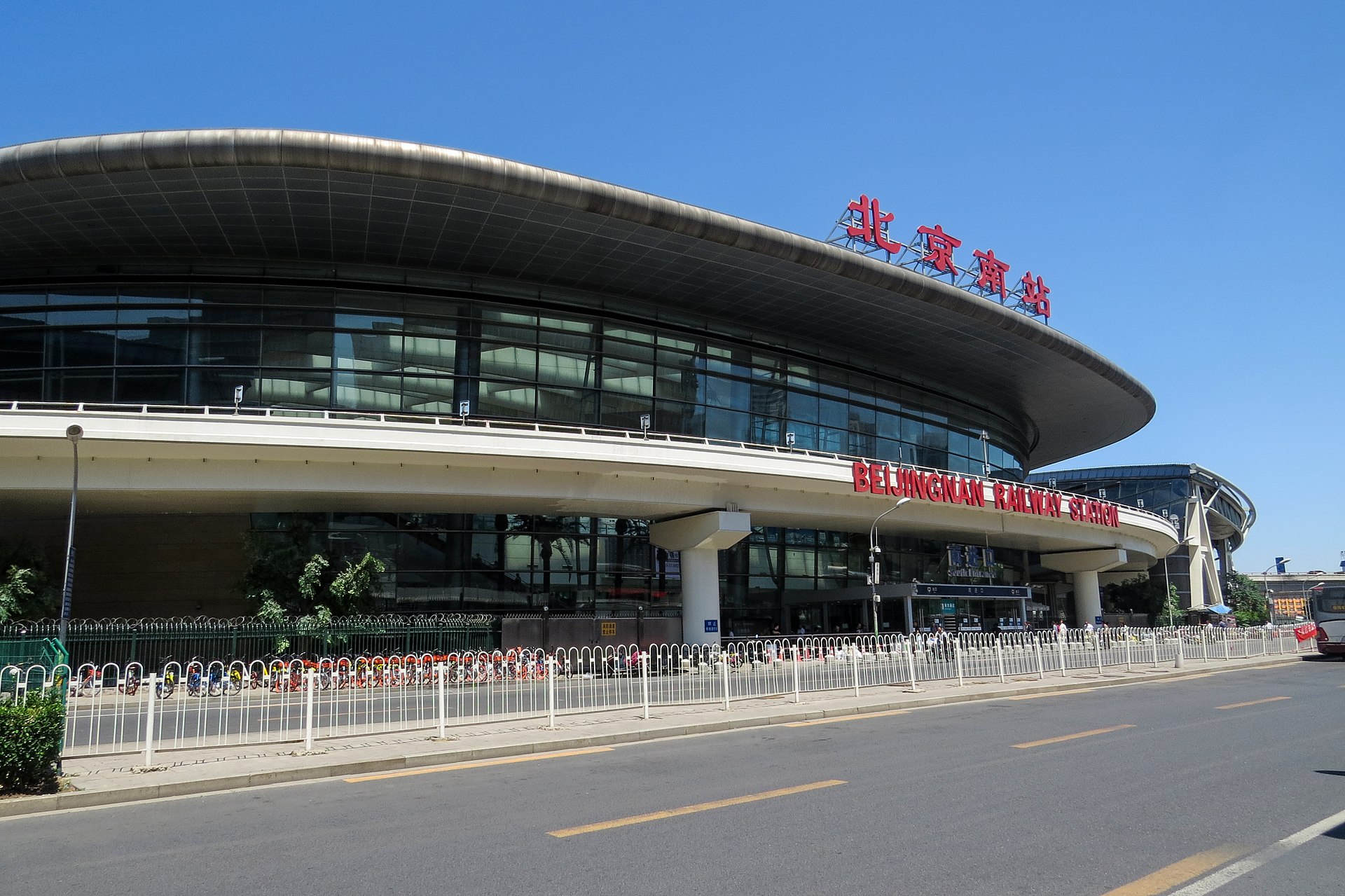 Beijingnan (South) railway station (Chinese: 北京南站;) is a large railway station (mainly serving high speed trains) in Fengtai District, Beijing, about 7.5 km (4.7 mi) south of central Beijing, between the 2nd and 3rd ring roads. The station in its present form opened on 1 August 2008 and replaced the old Beijing South station, originally known as Majiapu railway station, later renamed Yongdingmen railway station, which stood 500 metres away. The old station was in use from 1897 to 2006.

The new Beijing South railway station is the city’s largest station, and is one of the largest in Asia. It joins the main Beijing railway station and the Beijing West railway station as one of three main passenger rail hubs in the Chinese capital. It serves as the terminus for high-speed trains on the Beijing–Tianjin Intercity Railway and Beijing–Shanghai High-Speed Railway which can reach speeds up to 350 km/h (217 mph). Some CRH sleepers to and from Shanghai, Hangzhou, Nanjing, and Suzhou also depart from (or arrive at) this station.

The station integrates two Beijing Subway line stations, bus hubs (including an airport shuttle bus), and taxi stands, into the same building, and includes a wide variety of restaurants in the station itself.