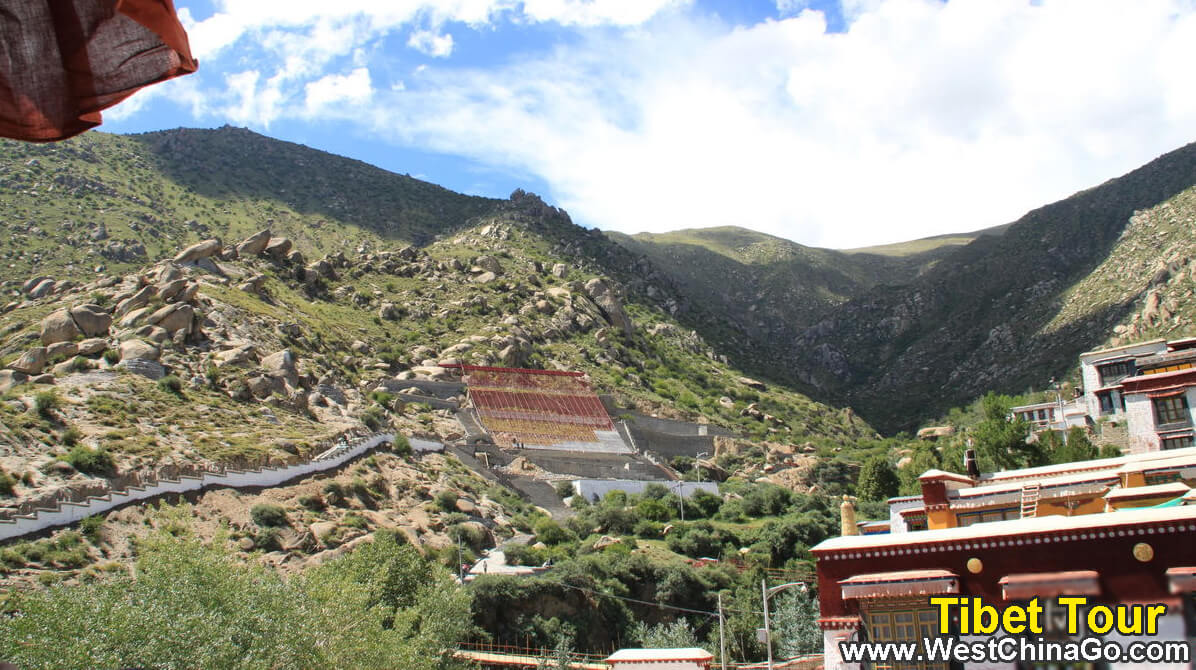 Drepung Monastery ,(literally “Rice Heap” monastery),located at the foot of Mount Gephel, is one of the “great three” Gelukpa university monasteries of Tibet. The other two are Ganden and Sera.

Drepung is the largest of all Tibetan monasteries and is located on the Gambo Utse mountain, five kilometers from the western suburb of Lhasa.

Freddie Spencer Chapman reported, after his 1936-37 trip to Tibet, that Drepung was at that time the largest monastery in the world, and housed 7,700 monks, “but sometimes as many as 10,000 monks.”
Since the 1950s, Drepung Monastery, along with its peers Ganden and Sera, have lost much of their independence and spiritual credibility in the eyes of Tibetans since they operate under the close watch of the Chinese security services. All three were reestablished in exile in the 1950s in Karnataka state in south India. Drepung and Ganden are in Mundgod and Sera is in Bylakuppe.

Now Maybe Lhasa Drepung Monastery is the biggest buddhaism temple in the world.

It was founded in 1416 by Jamyang Choge Tashi Palden (1397–1449), one of Tsongkhapa’s main disciples, and it was named after the sacred abode in South India of Shridhanyakataka.Drepung was the principal seat of the Gelugpa school and it retained the premier place amongst the four great Gelugpa monasteries.The Ganden Podang (dga´ ldan pho brang) in Drepung was the residence of the Dalai Lamas until the Great Fifth Dalai Lama constructed the Potala. Drepung was known for the high standards of its academic study, and was called the Nalanda of Tibet, a reference to the great Buddhist monastic university of India. 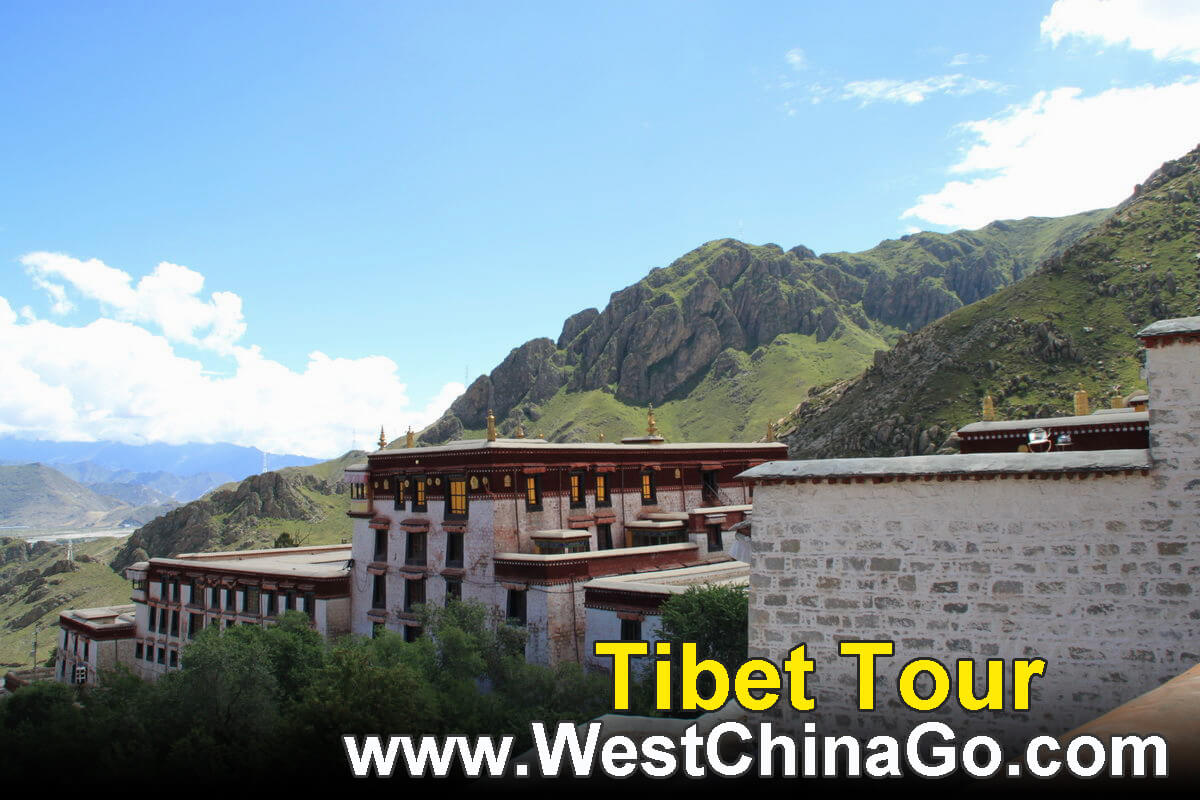 Ganden Phodrang, the residence of Dalai Lama.
Old records show that there were two centres of power in Drepung: the so-called lower chamber (Zimkhang ‘og ma) associated with the Dalai Lamas-to-be, and the upper chamber (Zimkhang gong ma) associated with the descendants of Sonam Drakpa, an illustrious teacher who died in 1554.The estate of the Dalai Lamas at Drepung Monastery, called Ganden Phodrang, had been constructed in 1518 by Gendun Gyatso Palzangpo (1476–1541), retrospectively named and counted as 2nd Dalai Lama. The name of the Tibetan regime or government established by the 5th Dalai Lama came from the name of this estate.

Penchen Sönam Drakpa (1478-1554 CE) in 1535 succeeded Gendün Gyatso (1476–1541) on the Throne of Drepung, both of them being major figures in the history of the Geluk tradition. By the time Sönam Drakpa was appointed to the Throne of Drepung (Drepung Tri), he was already a famous Geluk master. He had already occupied the Throne of Ganden (Ganden Tri) and was considered the most prolific and important Geluk thinker of his time. His successor was none other than Sönam Gyatso (1543-1588 CE), the lama who would receive the official title of the Third Dalai Lama (Talé Lama Kutreng Sumpa).

Before his death in 1554, Sönam Drakpa established his own estate, the Upper Chamber (Zimkhang Gongma), which was named because of its location at the top of Drepung, just below the Ngakpa debating courtyard “Ngagpa Dratshang”.

Chapman reported that in the late 1930s Drepung was divided into four colleges, each housing monks from a different locality: “one being favoured by Khampas, another by Mongolians, and so on.” Each college was presided over by an abbot who had been appointed by the late 13th Dalai Lama. About 40% of the old monastic town was destroyed after the Chinese arrived in Lhasa in 1951, though luckily the chief buildings including the four colleges, the Tsokchen and the Dalai Lamas’ residence were preserved.

Drepung monastery was shut by Chinese authorities on 14 March 2008, after monk-led protests against Chinese rule turned violent and businesses, shops and vehicles were looted and torched. The People’s Republic of China claims that 22 people were killed in the riots but Tibetan sources put the figure much higher.The International Herald Tribune reported that the monastery reopened 2013 after being shut for five months 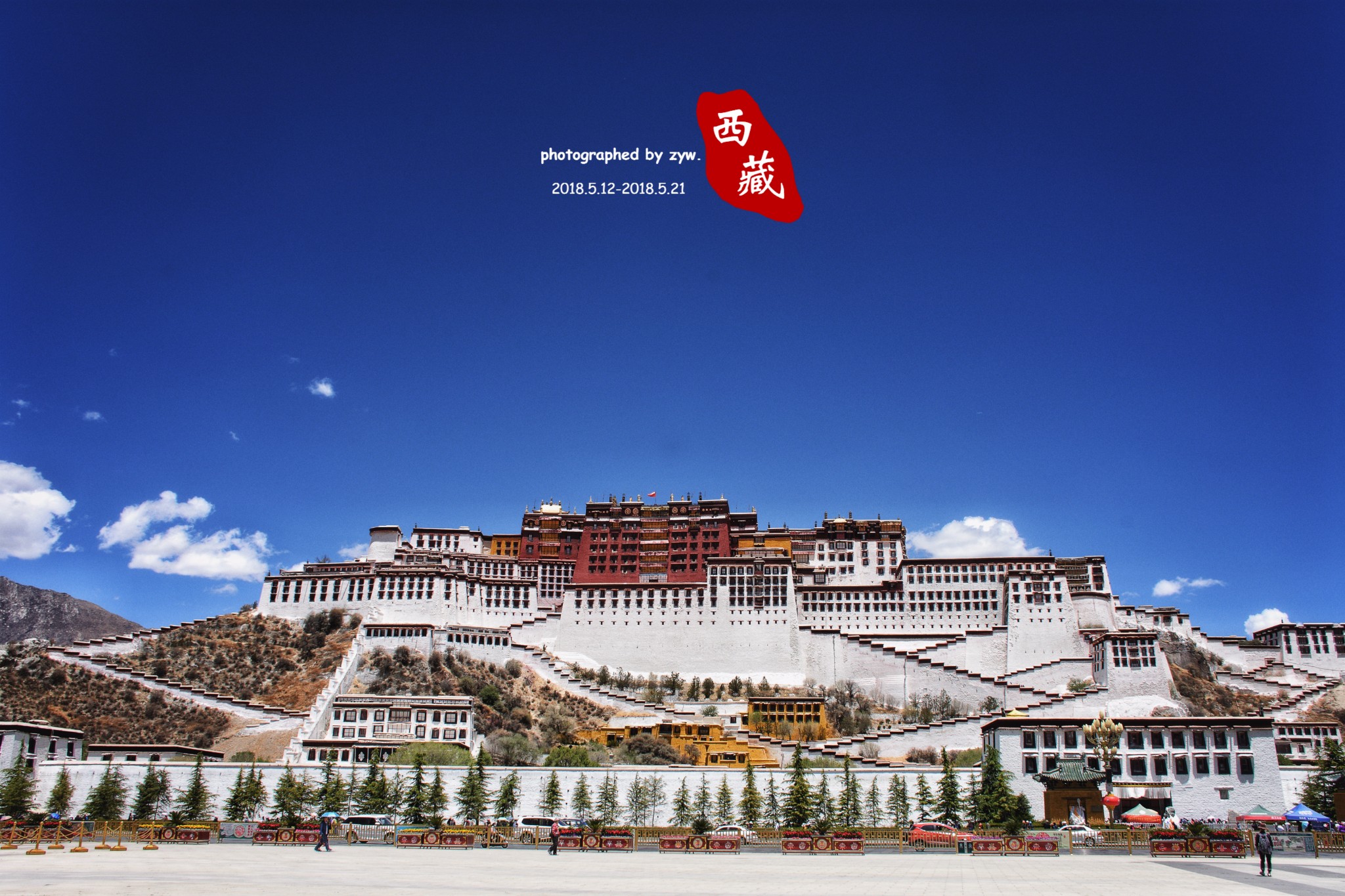 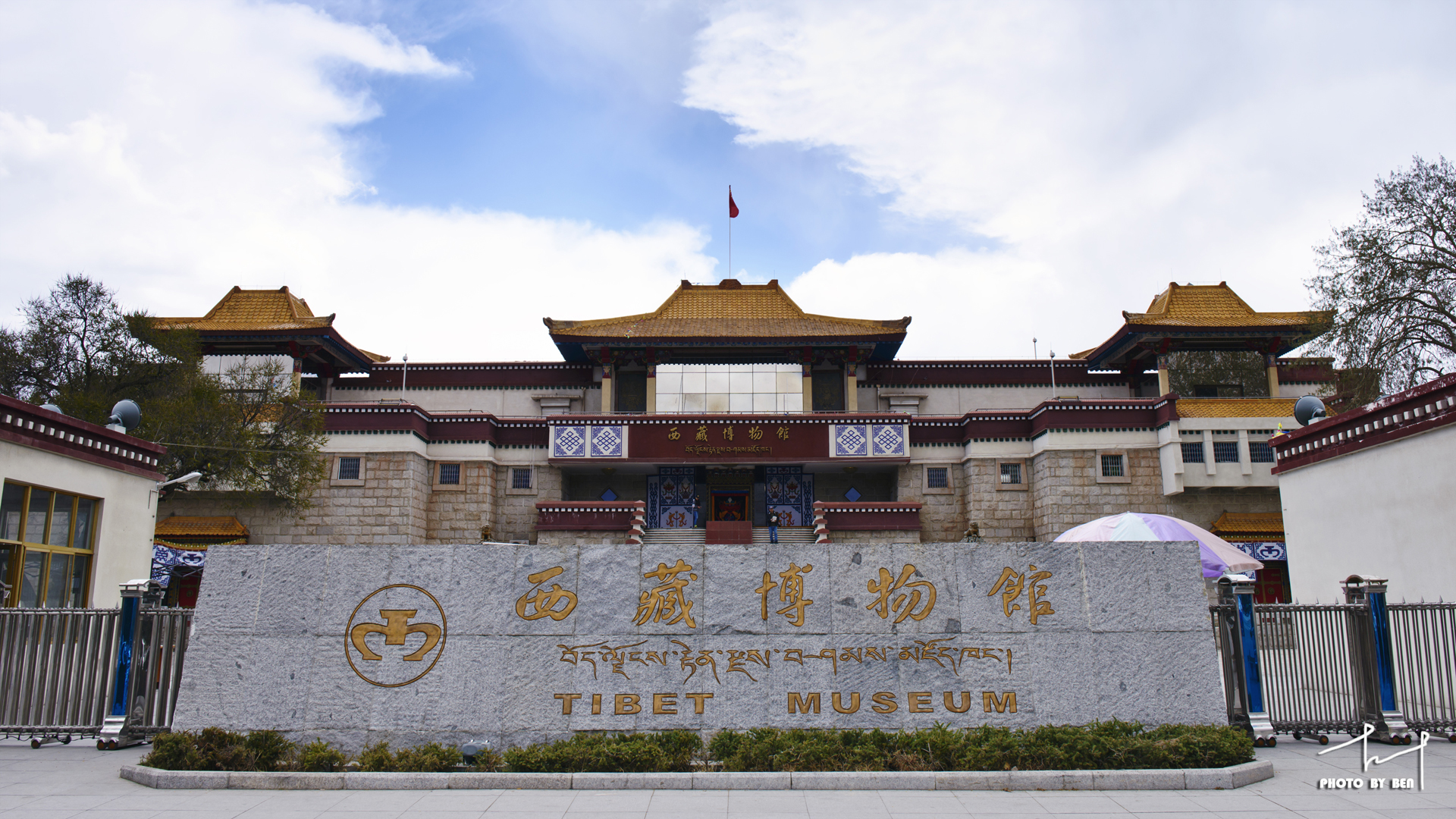