How To Plan Mount Emei Tour From ChengDu 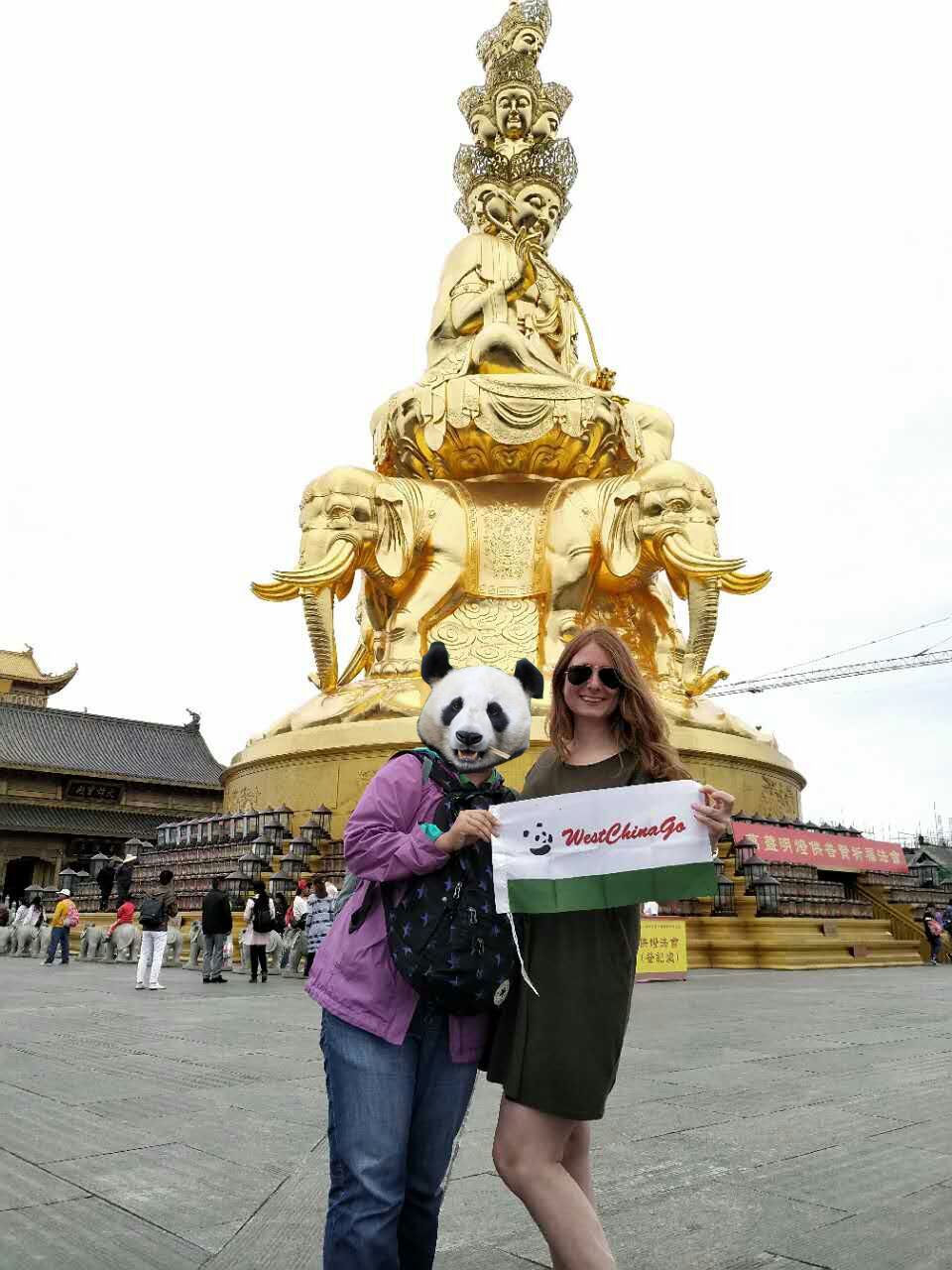 Mount Emei is one of the Four Sacred Buddhist Mountains of China, and is traditionally regarded as the place of enlightenment of the bodhisattva Samantabhadra. Samantabhadra.

Its rich cultural tradition and natural resources made Mount Emei a UNESCO World Heritage Site in 1996. 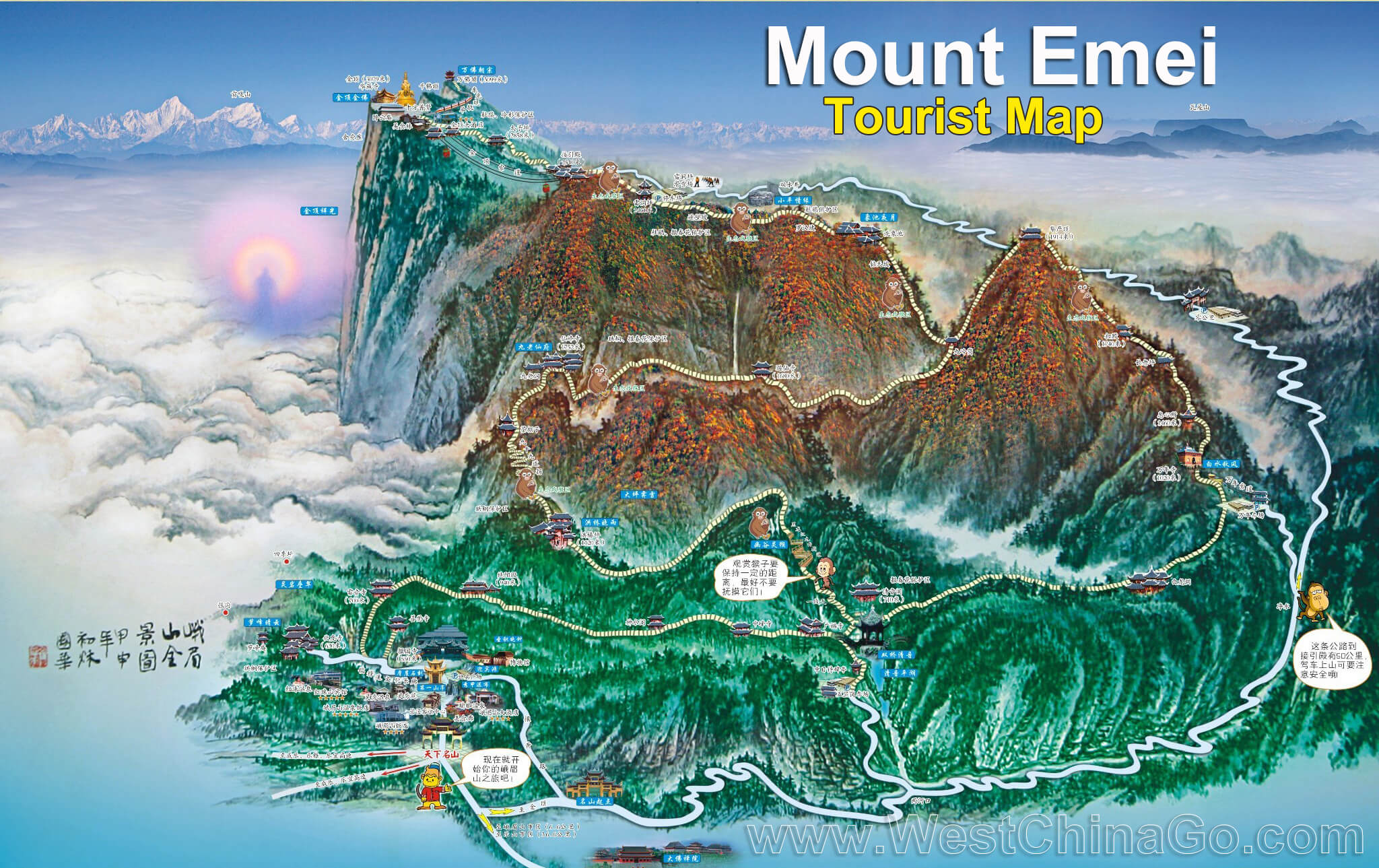 How To Get To Mount Emei from ChengDu

For the travelers who want to visit Mount Emei, there are 3 major ways:

How to Get To Mount Emei (FOOT) from LeShan Giant Buddha 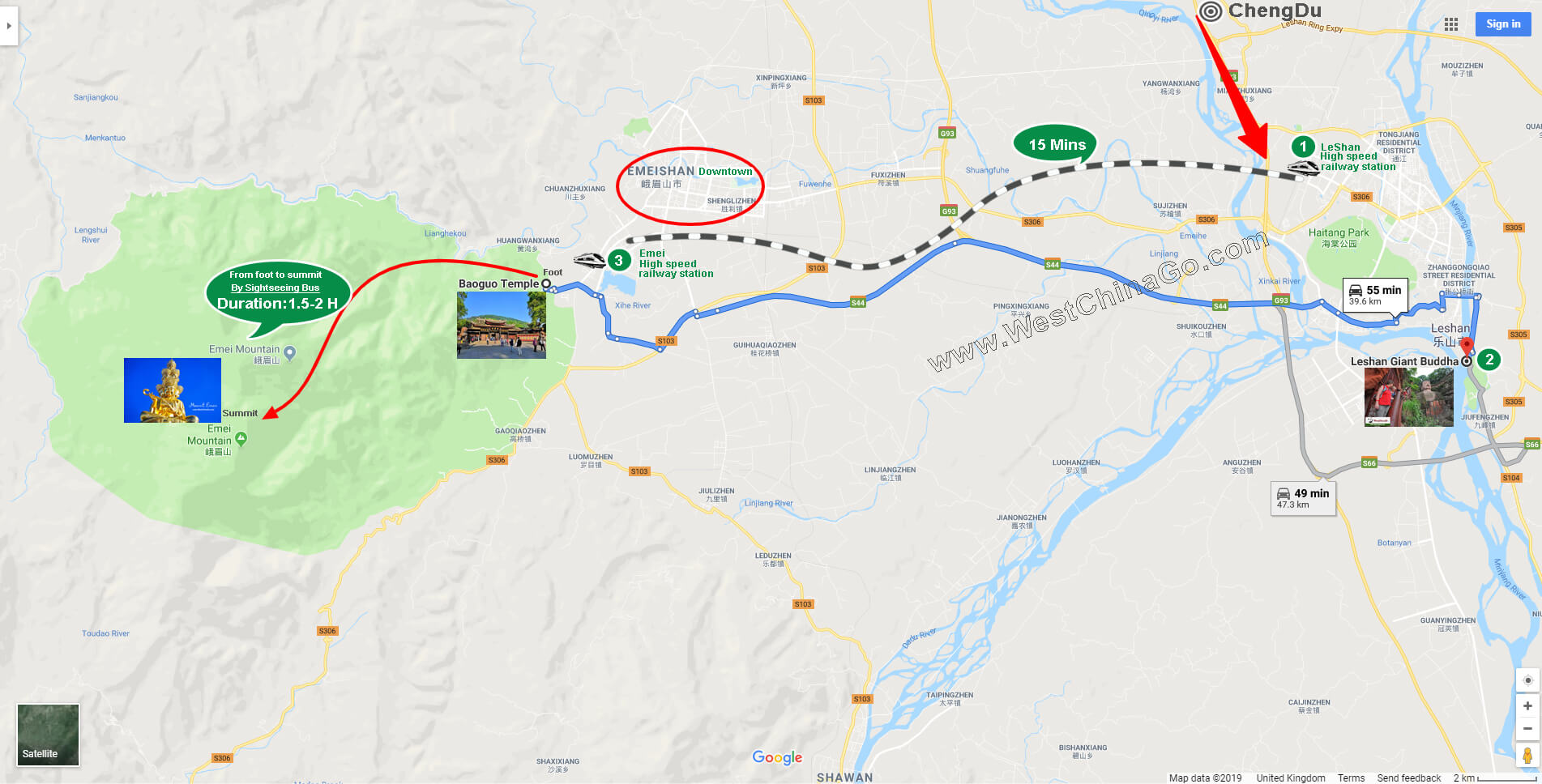 How to Choose Mount Emei Hotel 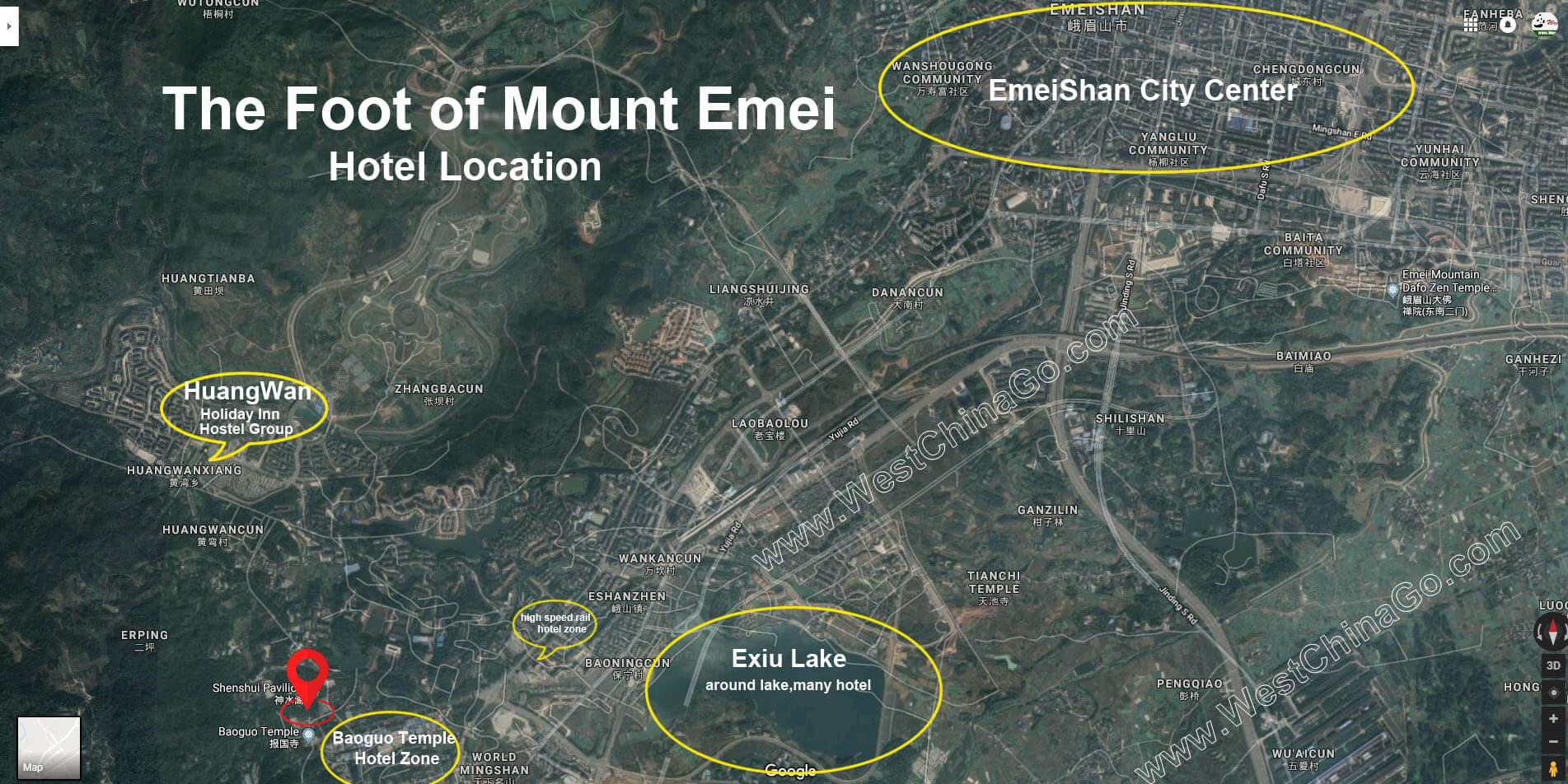 What To Pack in Mount Emei Tour


Mount Emei Things To Do

Why Mount Emei Tour need at least 2 days?
from the above,you know why you need 2 days time for visiting mount emei for full panoramas.

so if you have hiking plan,WestChinaGo travel service will arrange the itinerary from top to bottom direction.in this way,easy and you can
enjoy a poetic walk downhill,On the way,you will pass the highlight of Mt.Emei,the crystal clear spring,old lush forests dotted with ancient temples. 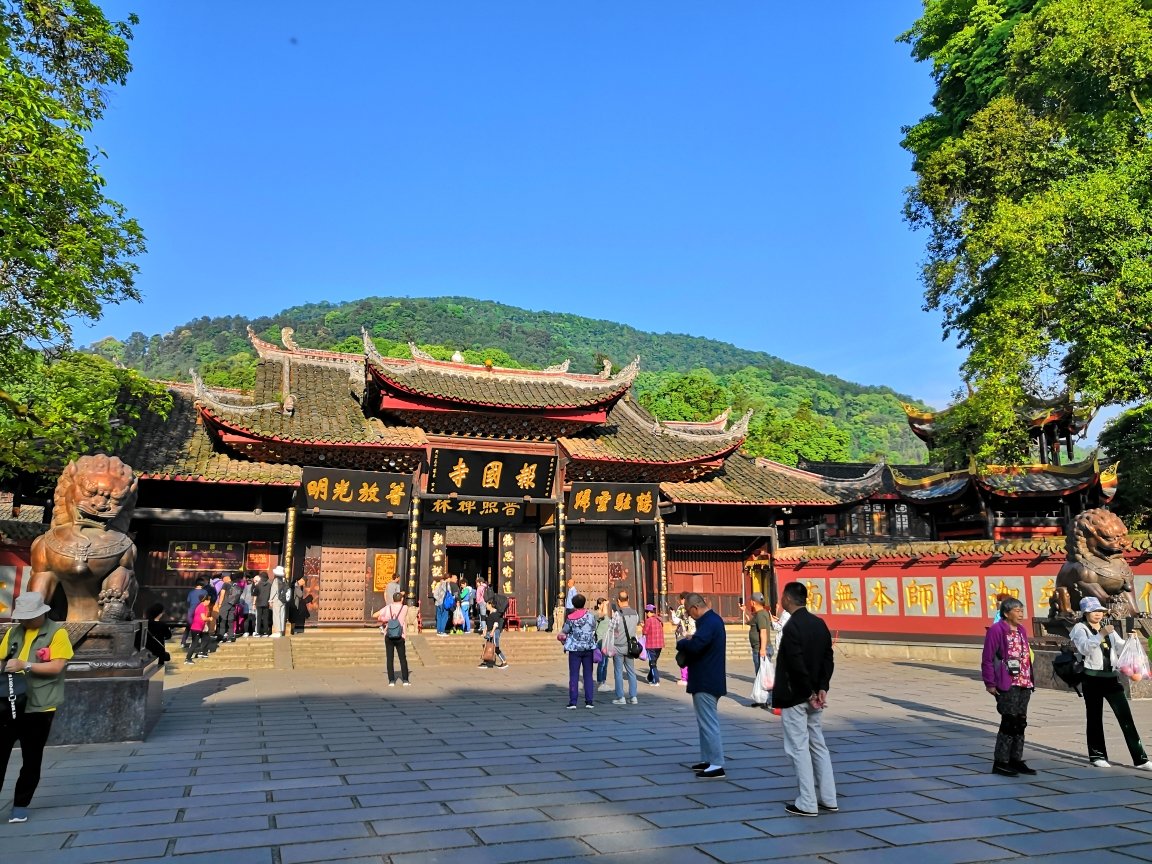 The above map offers you a panoramic idea of Mount Emei,you can also find the introduction of the major sites .

The following mount emei tour map show it,and you can click the point on the map for further info.,
in this way, you can plan your itinerary you like,
because different itinerary have different time and price