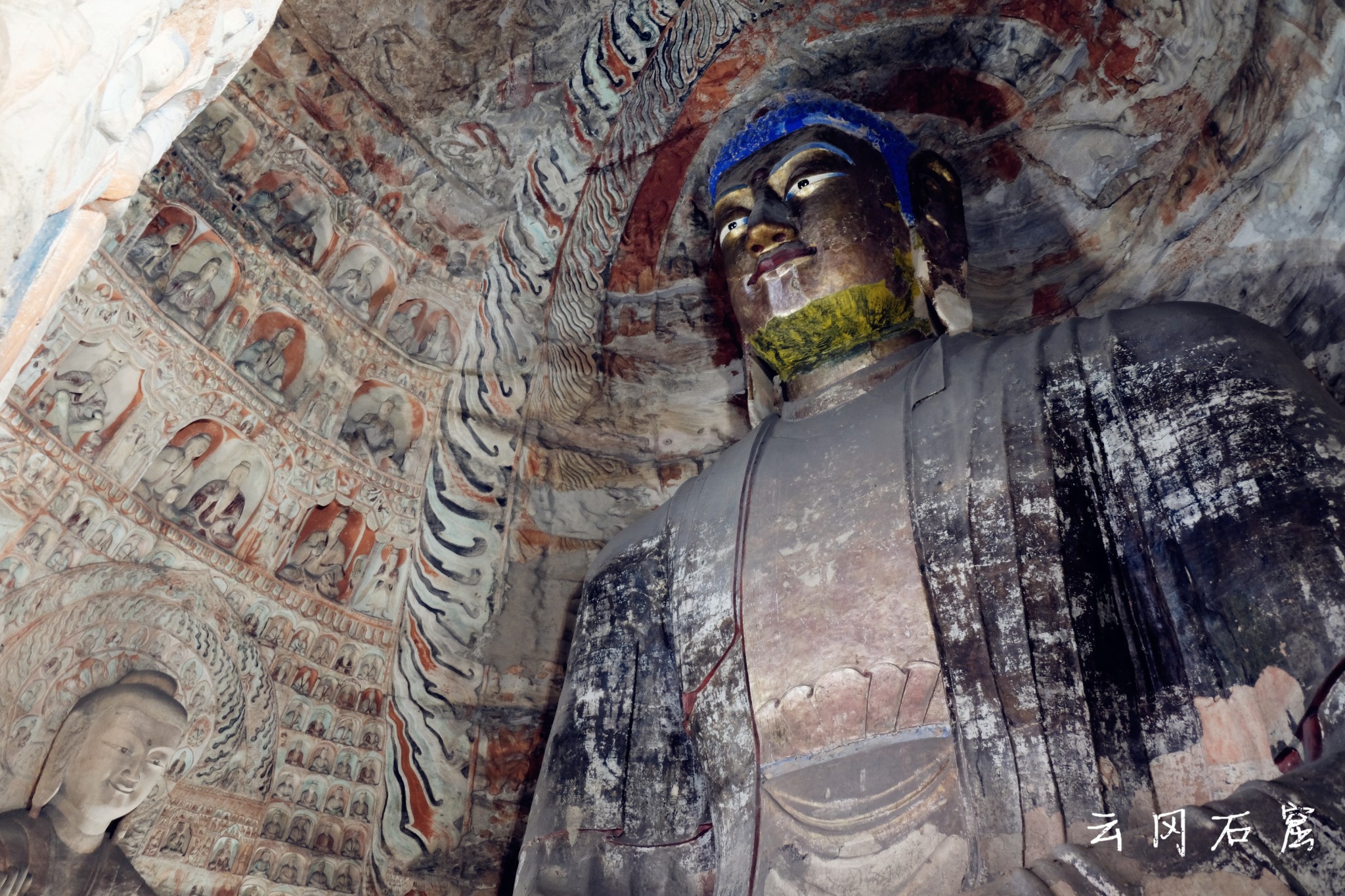 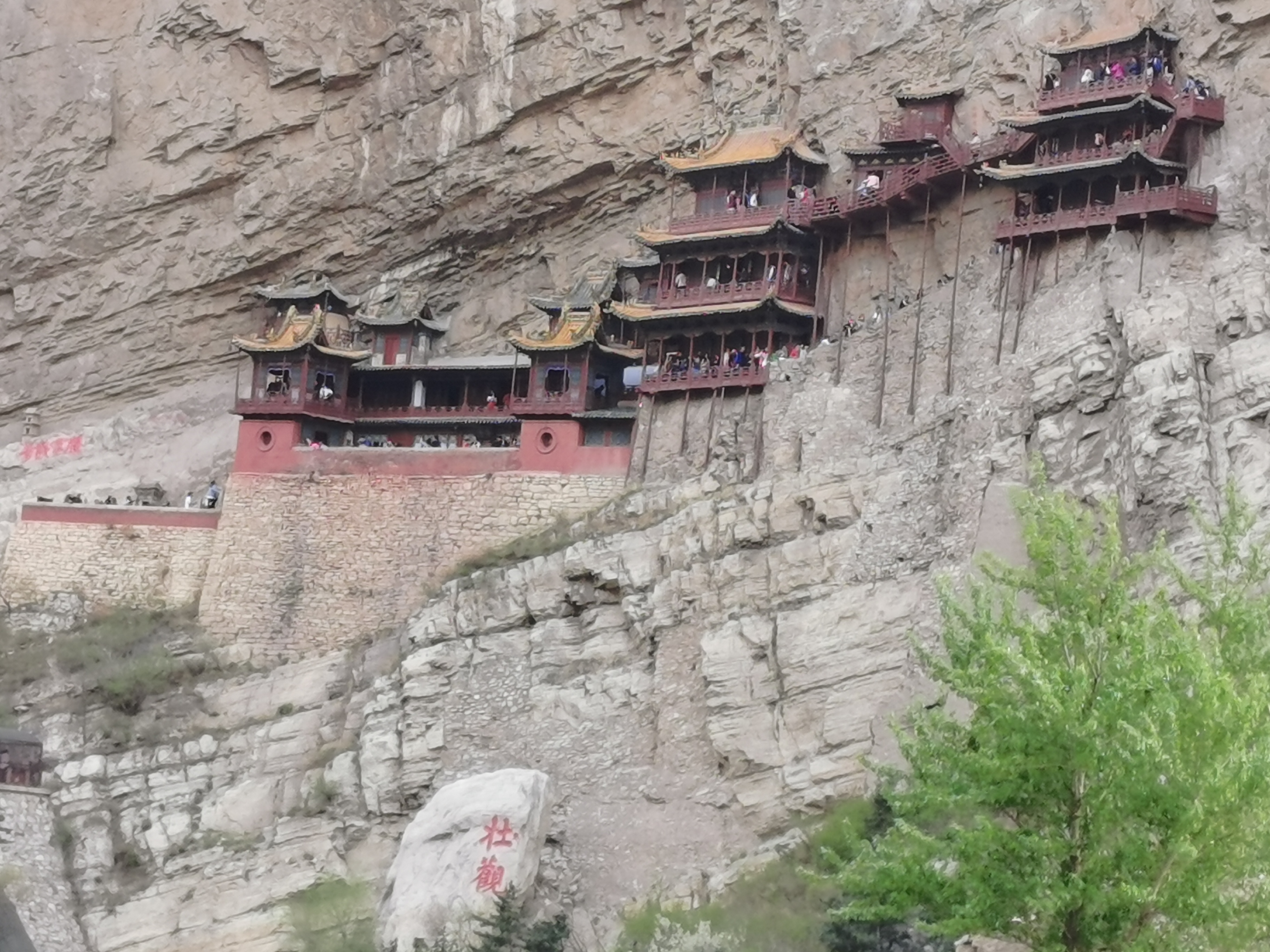 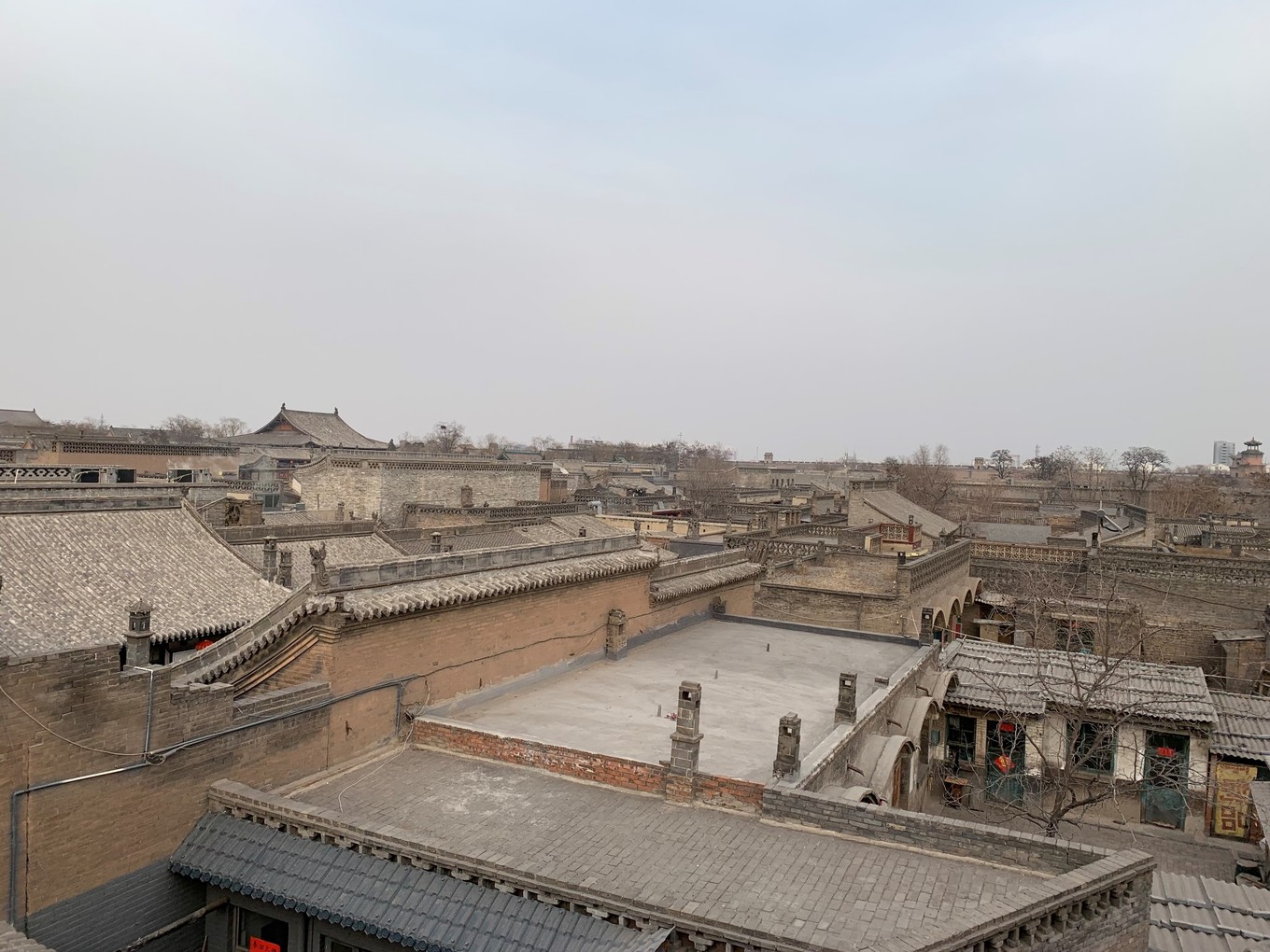 The historical and cultural city of nearly 3,000 years is one of the four best preserved ancient cities in China.

As the financial center of China in the late Qing Dynasty, the culture of Shanxi merchants can be felt everywhere in the ancient city. · The ancient city street is in the shape of “earth” and climbs the ancient city wall of Pingyao, overlooking the whole city.

In the Rishengchang ticket number, you may wish to let the old shopkeeper of the robes and horses use the earliest draft method to write a draft for you.

How To Get To ShanXi PingYao Ancient City 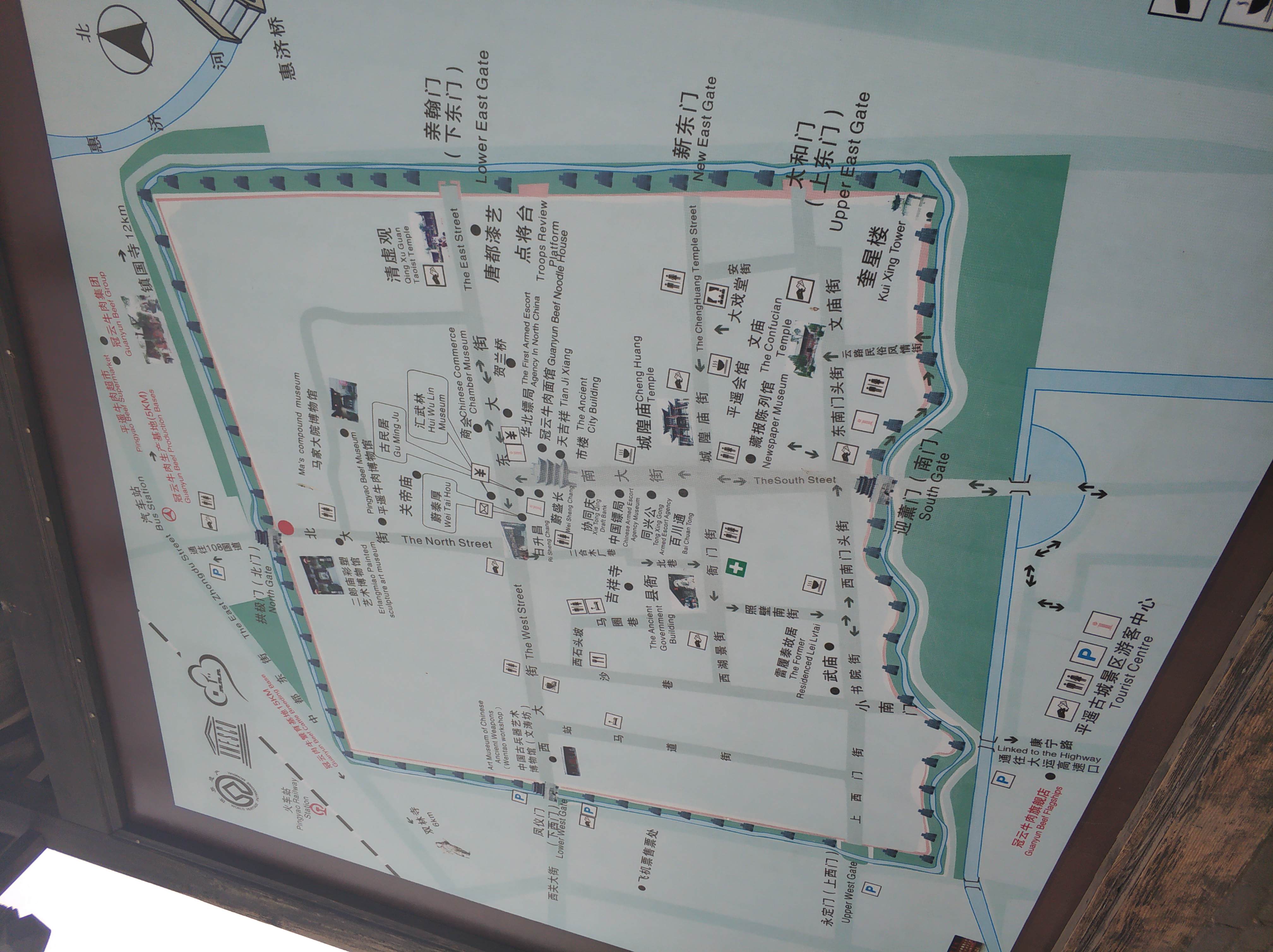