Western Sichuan refers to the western part of Sichuan, mostly referring to areas such as Ganzi Prefecture, Aba Prefecture, Sichuan Province. The natural scenery in this area is beautiful and charming. The scenic spots such as Jiuzhaigou, Huanglong, Wolong Nature Reserve, Siguniang Mountain, Miyaluo Red Leaf Scenic Area, and the Eighteen Bends of the Jiuqu Yellow River are all located in the western Sichuan area, which is the most charming area in Sichuan Province. , is also ideal for travel and the outdoors! 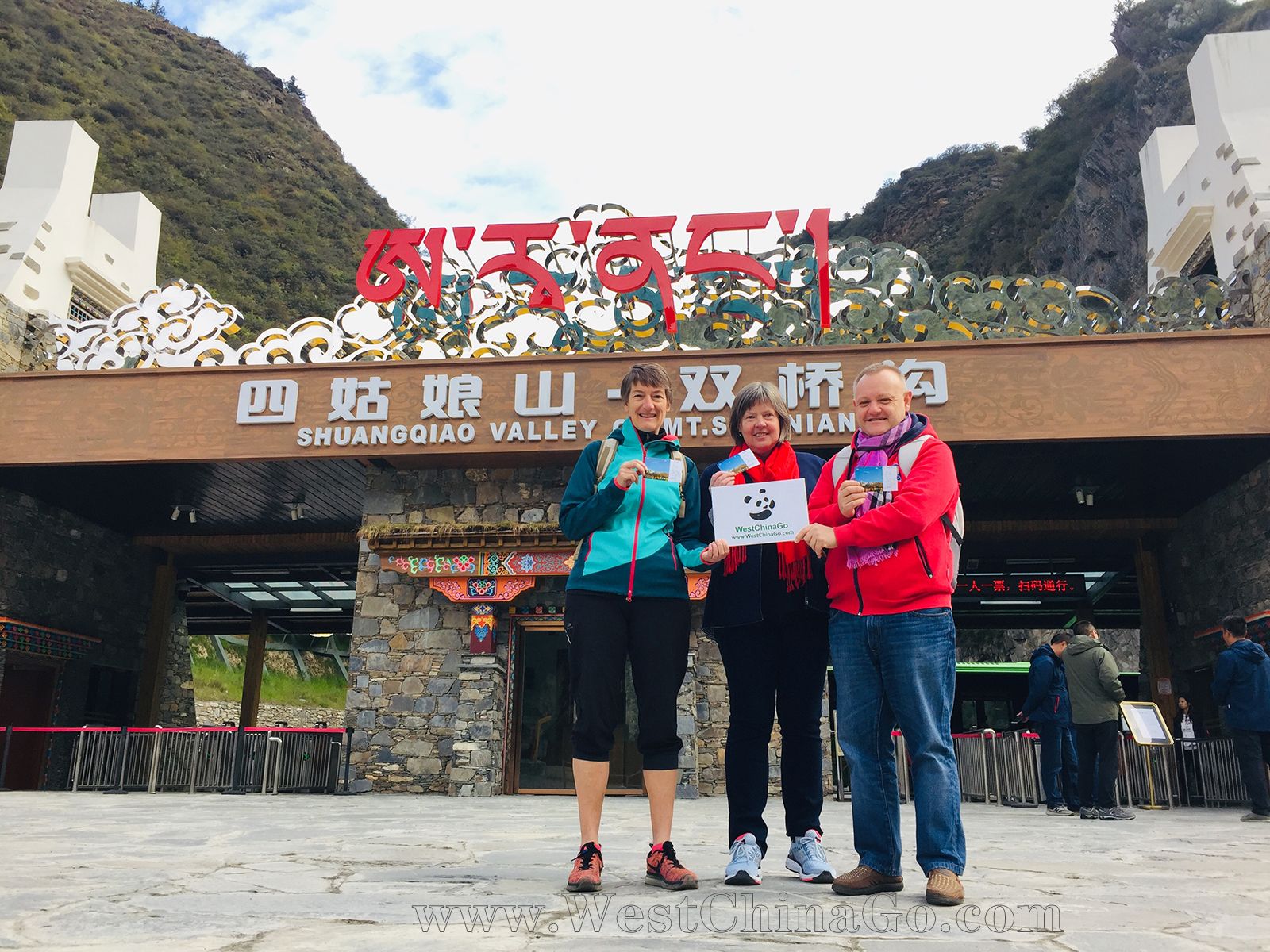 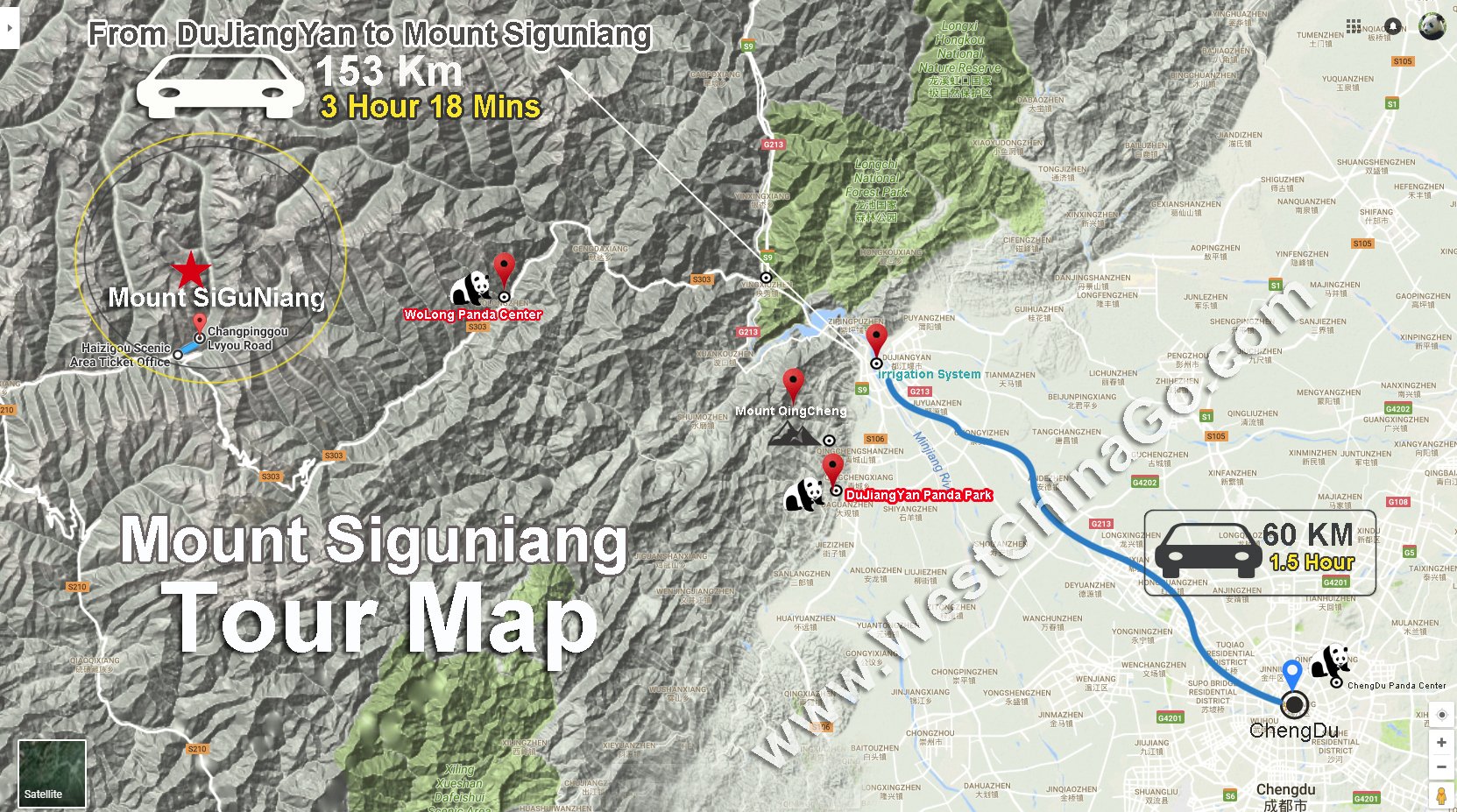 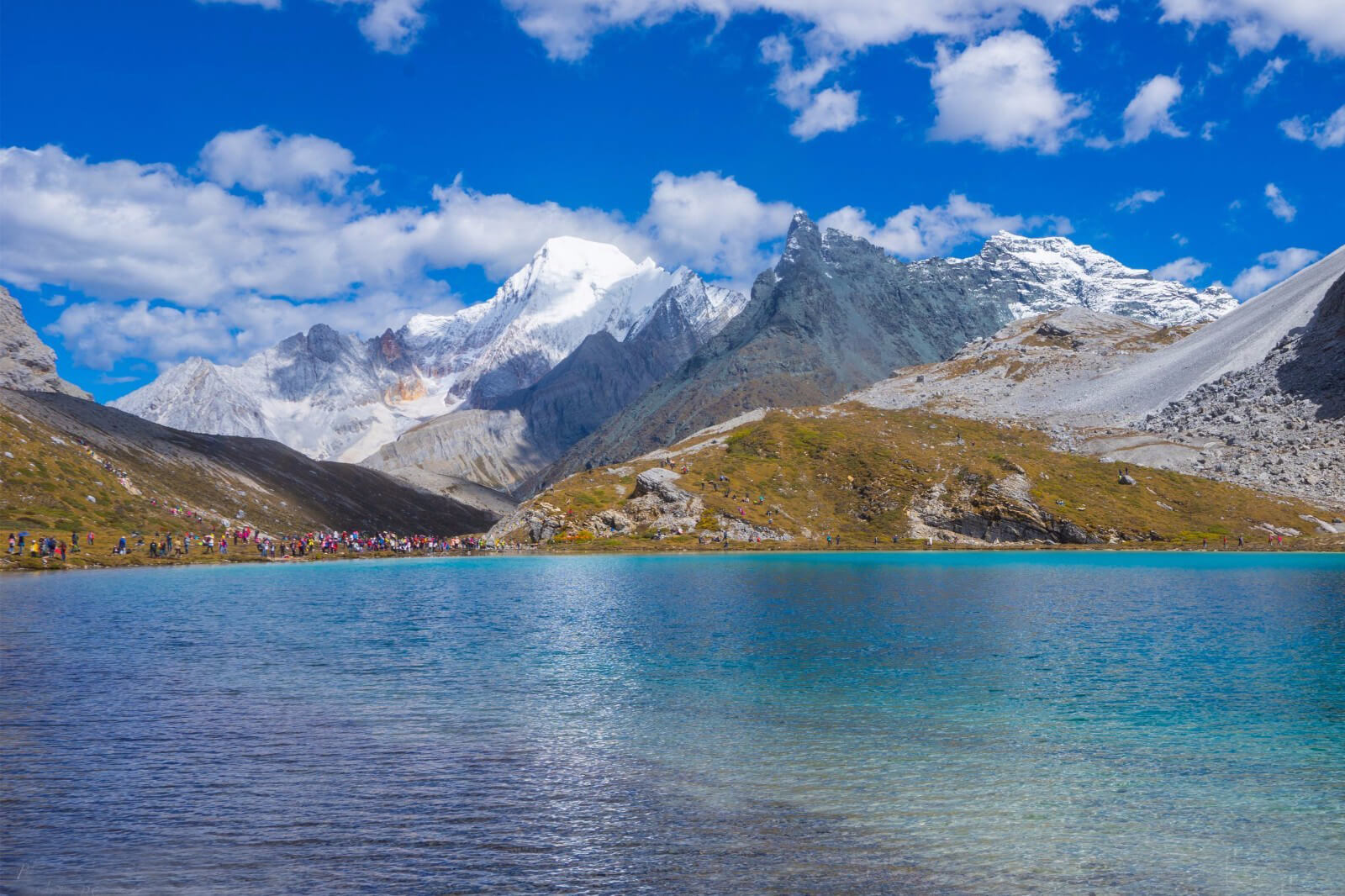